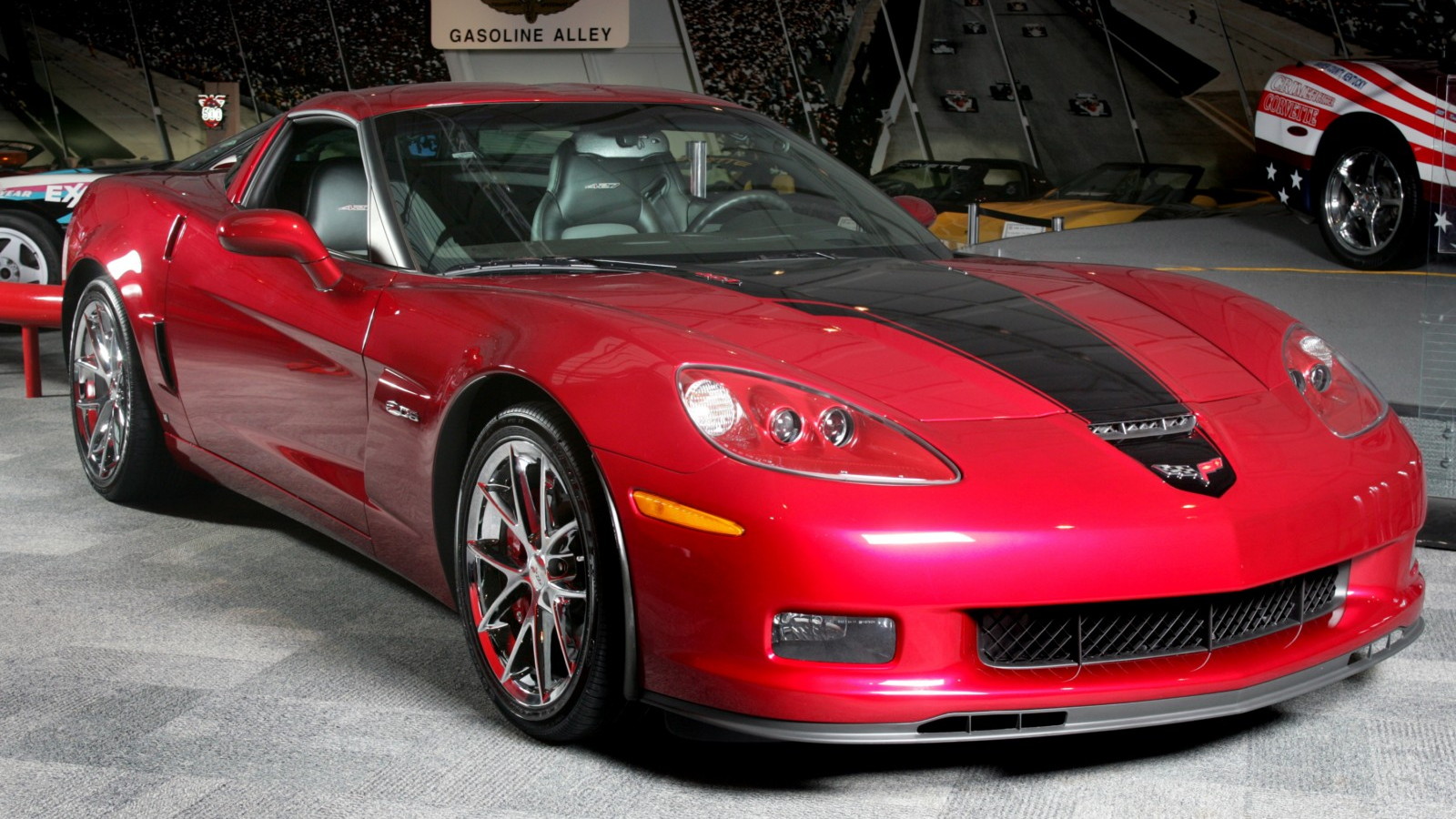 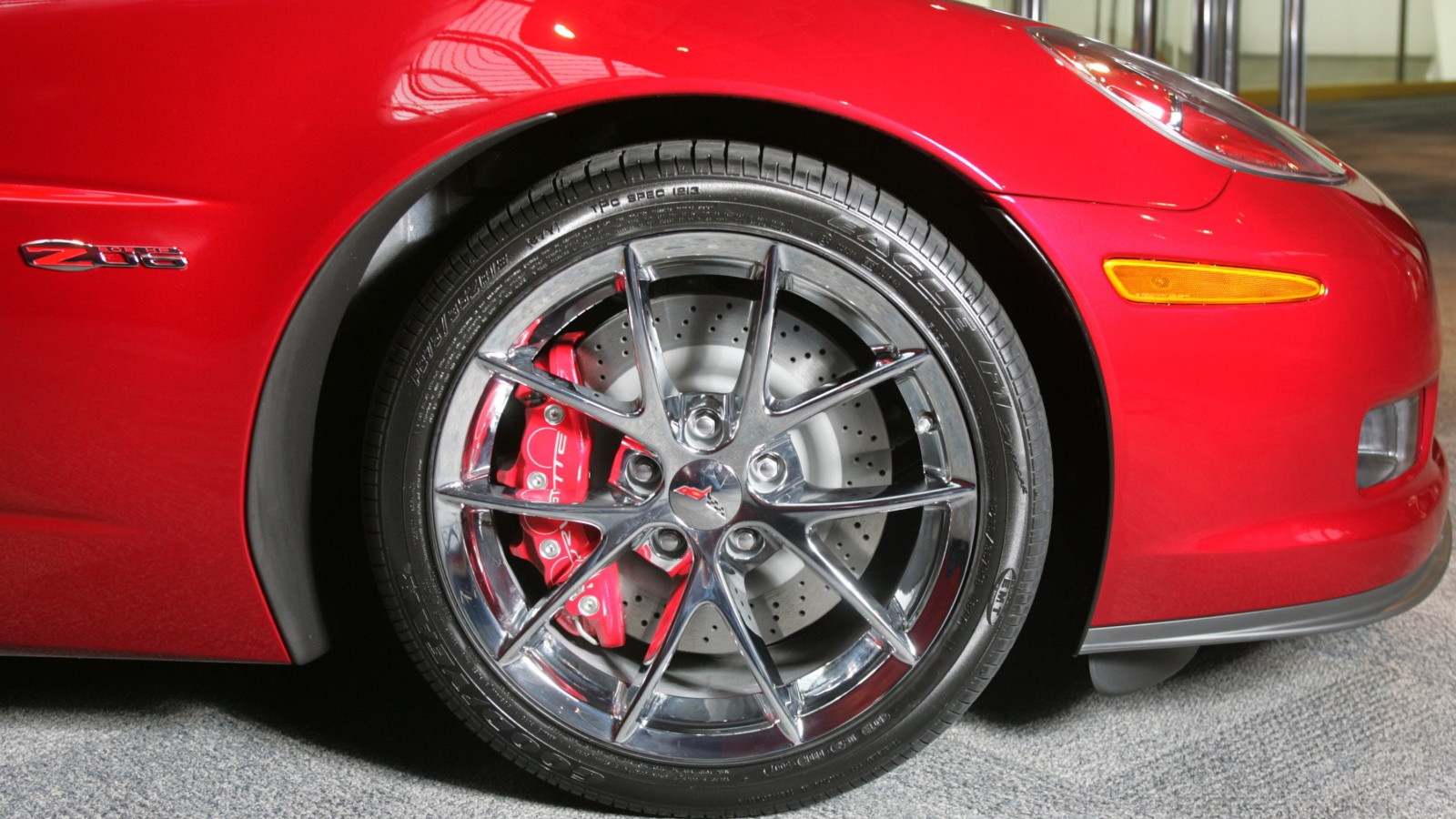 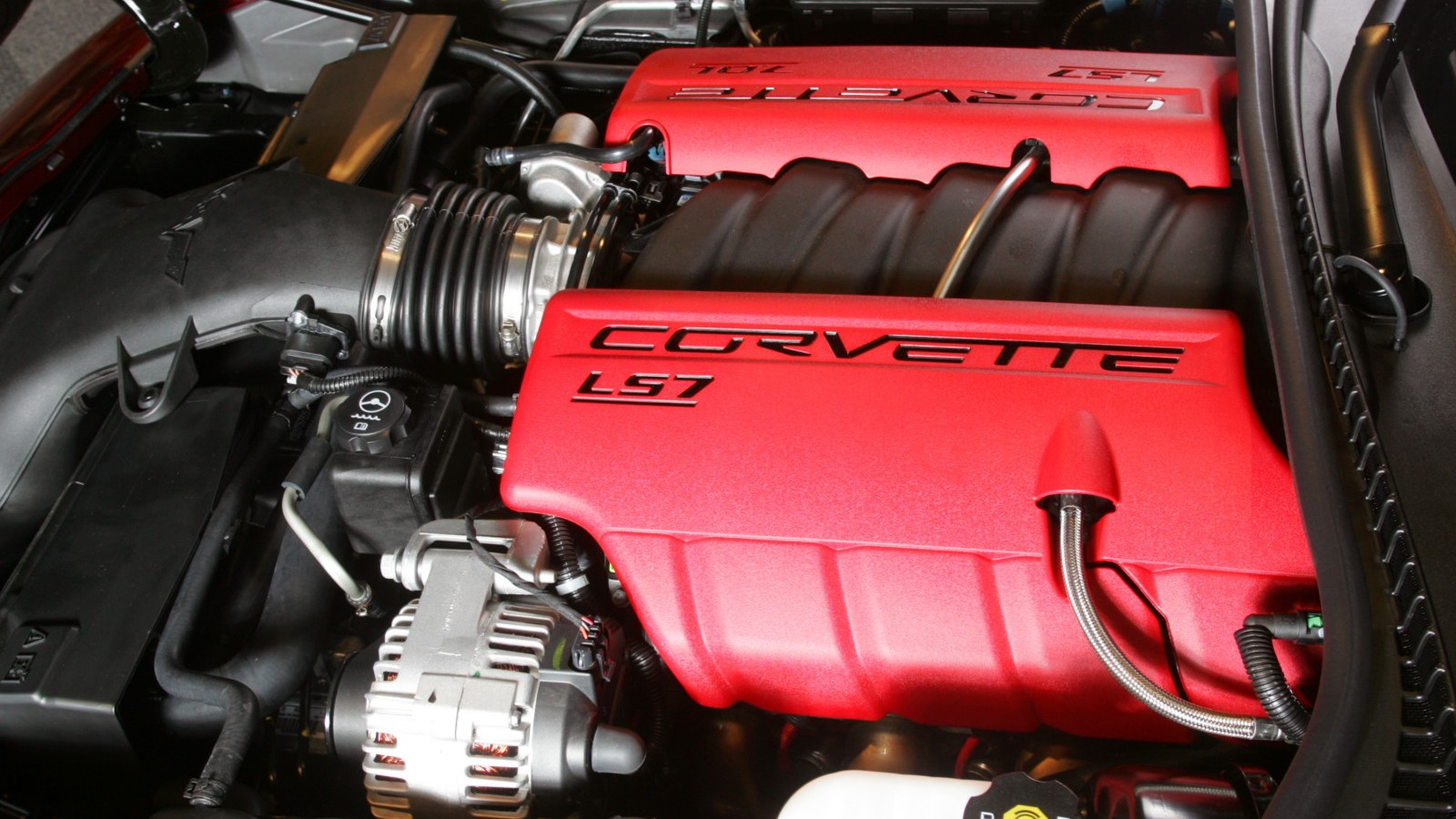 Disaster barely begins to describe the situation in Haiti caused by the earthquake that struck the island nation last week, and efforts to help recover from the damage have captured the world's attention. Now GM will be adding to those efforts with the donation of the proceeds from the auction of the final limited-edition 427 Corvette at an upcoming Barrett-Jackson event.

The car itself is the last of the 427 special-edition 2008 Corvette Z06's built with unique "427" badges and interior emblems. The 427 number is legendary amongst Corvette crowds, denoting the displacement in cubic inches of some of the marque's most prodigious engines. The 7.0-liter, 505-horsepower engine found in the current Z06 matches that displacement, and the special-edition cars added to the mix with a unique Stinger-style stripe, chrome exterior badges, a painted Z06 spoiler, body-color door handles, and spider-design chrome wheels. Inside, Dark Titanium leather and a Crystal Red center trim plate also mark the car's special-edition status. All 427 of the cars are also signed and numbered in the center console.

Barrett-Jackson will auction the car in Scottsdale, Arizona, on January 23. The proceeds will benefit the American Red Cross's Haitian relief fund. GM has already donated $100,000 to the fund as well. If you'd like to contribute but find the purchase of a special-edition Corvette collector car out of reach, you can do so by clicking the banner at the top of this page.