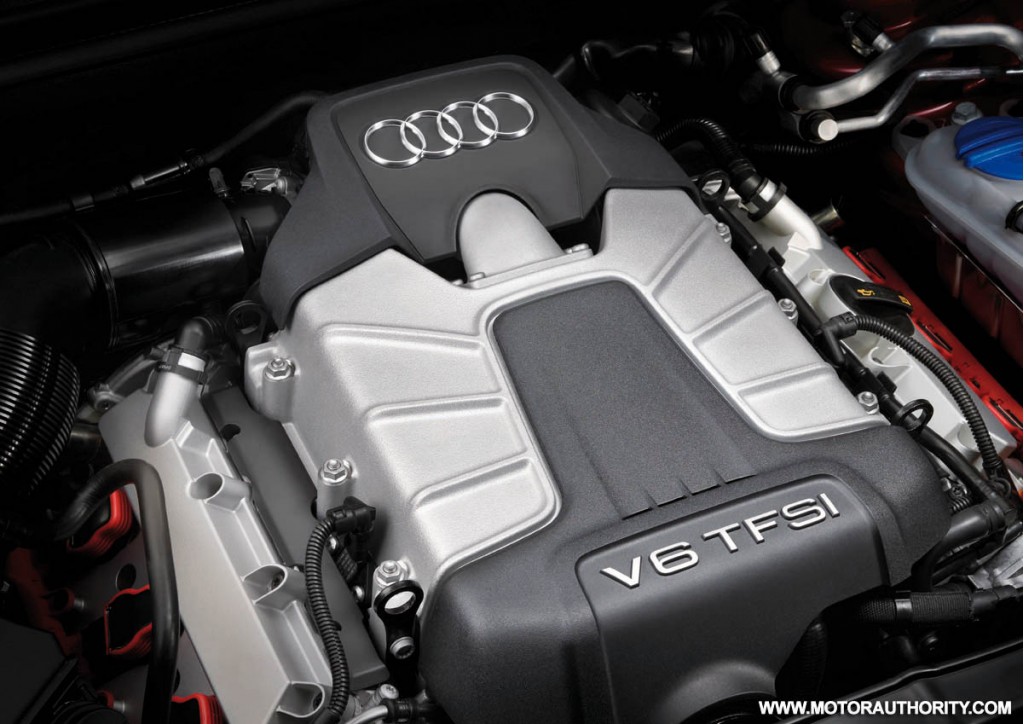 As we approach next month’s 2010 Detroit Auto Show, one of the events mainstays for almost the past two decades, the Ward’s Auto 10 Best Engines awards, has once again been announced. The list, which is the North American auto industry’s only award for powertrains, is selected by Ward’s editors, who for this year’s round-up were looking for both fuel economy and performance.

To qualify for the award, engines must be available in a regular-production, U.S.-specification models and be on sale no later than the first quarter of 2010. The catch is that the cars must be priced no more than $54,000--a price cap indexed to the average cost of a new vehicle. The awards are set to be formally announced on January 13 at a ceremony in Detroit during the city’s auto show.

Throughout October and November, six editors from Ward’s Auto tested 34 vehicles from 13 automakers in their normal driving cycles in metro Detroit. They scored each engine based on horsepower, torque, refinement, technical relevance and comparative data.

Carrying on from last year’s list, the 2010 field featured more alternative powertrains, with two turbodiesels and two hybrids making the cut. All 10 winners are listed below: