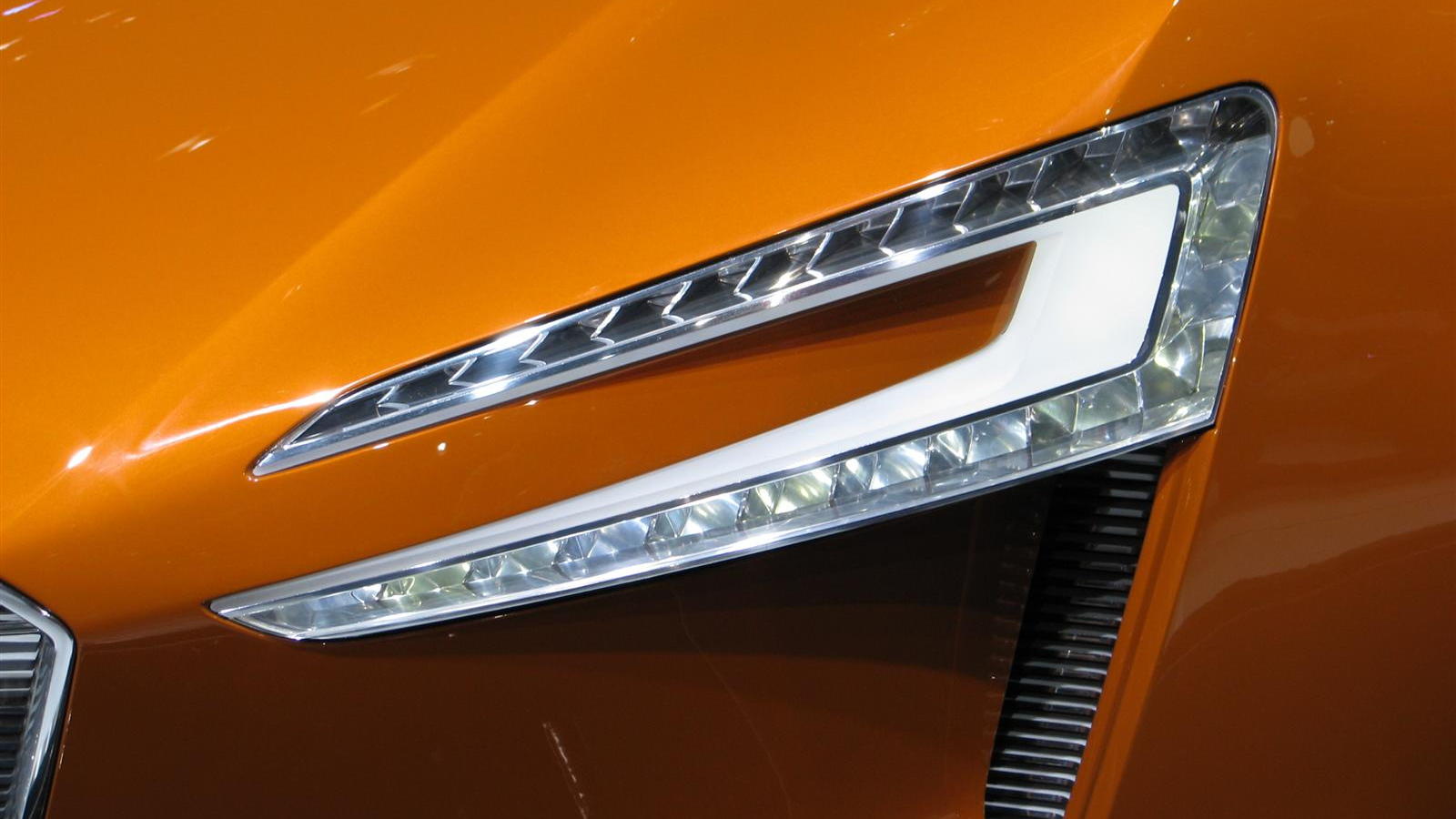 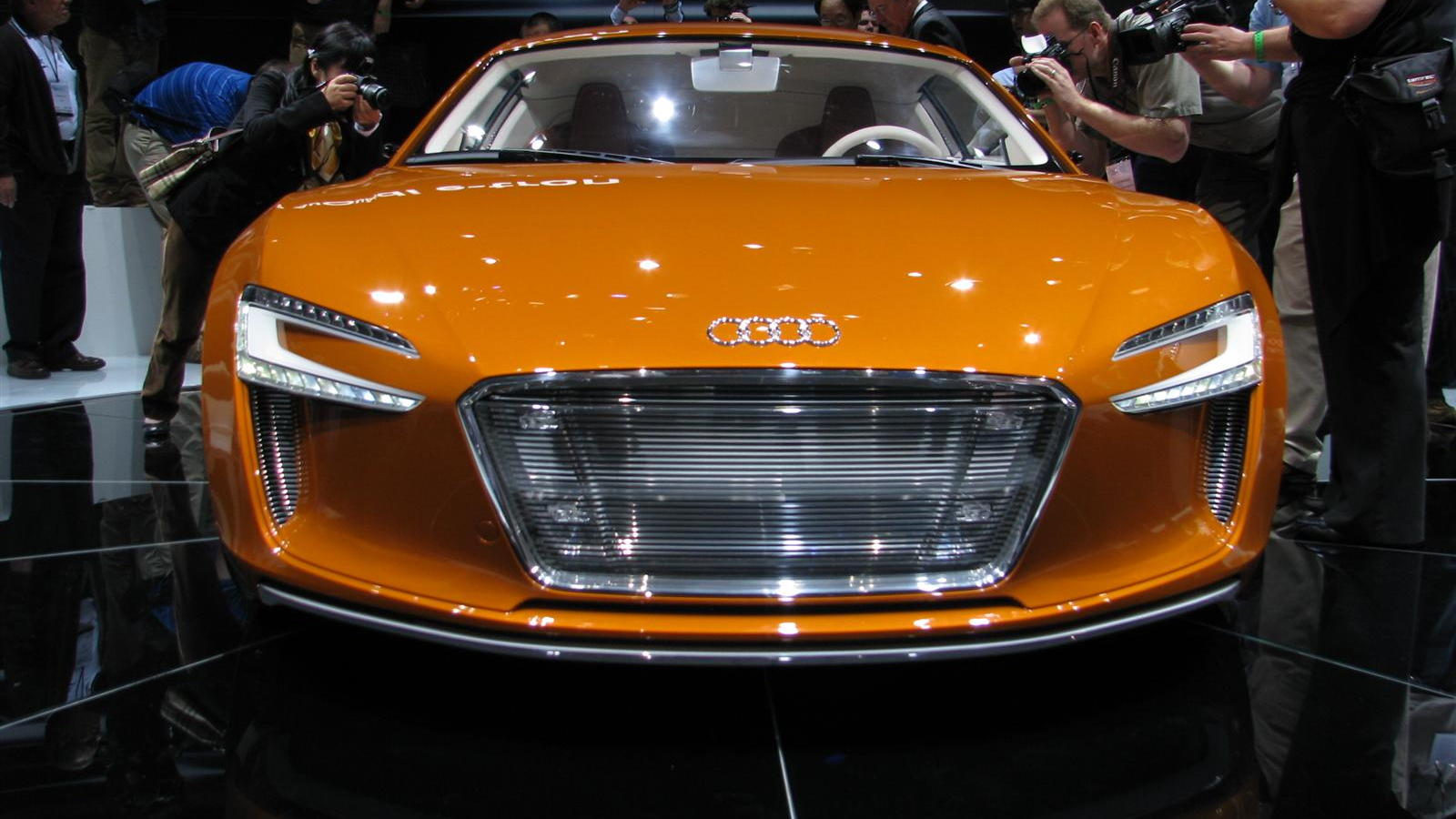 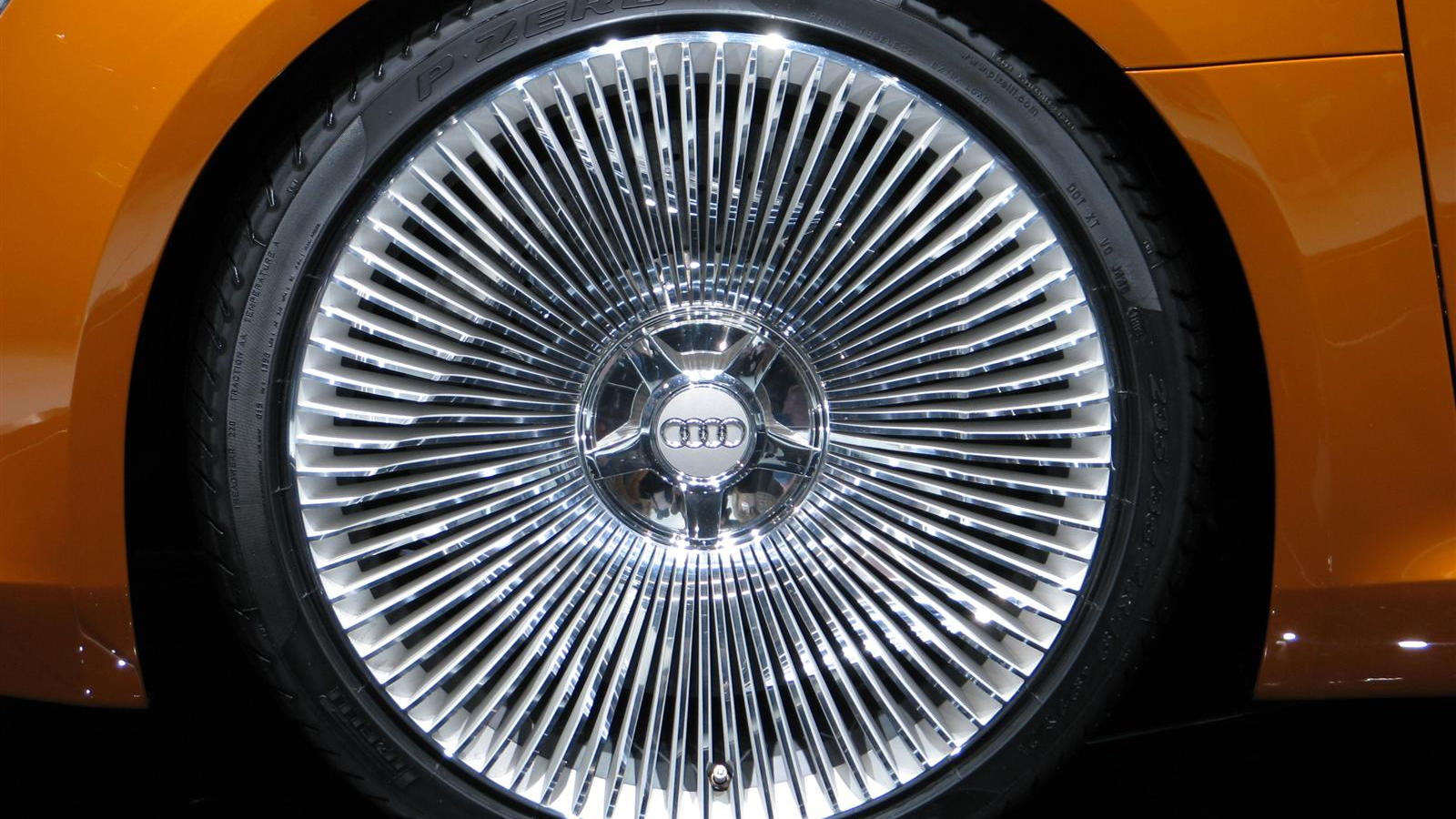 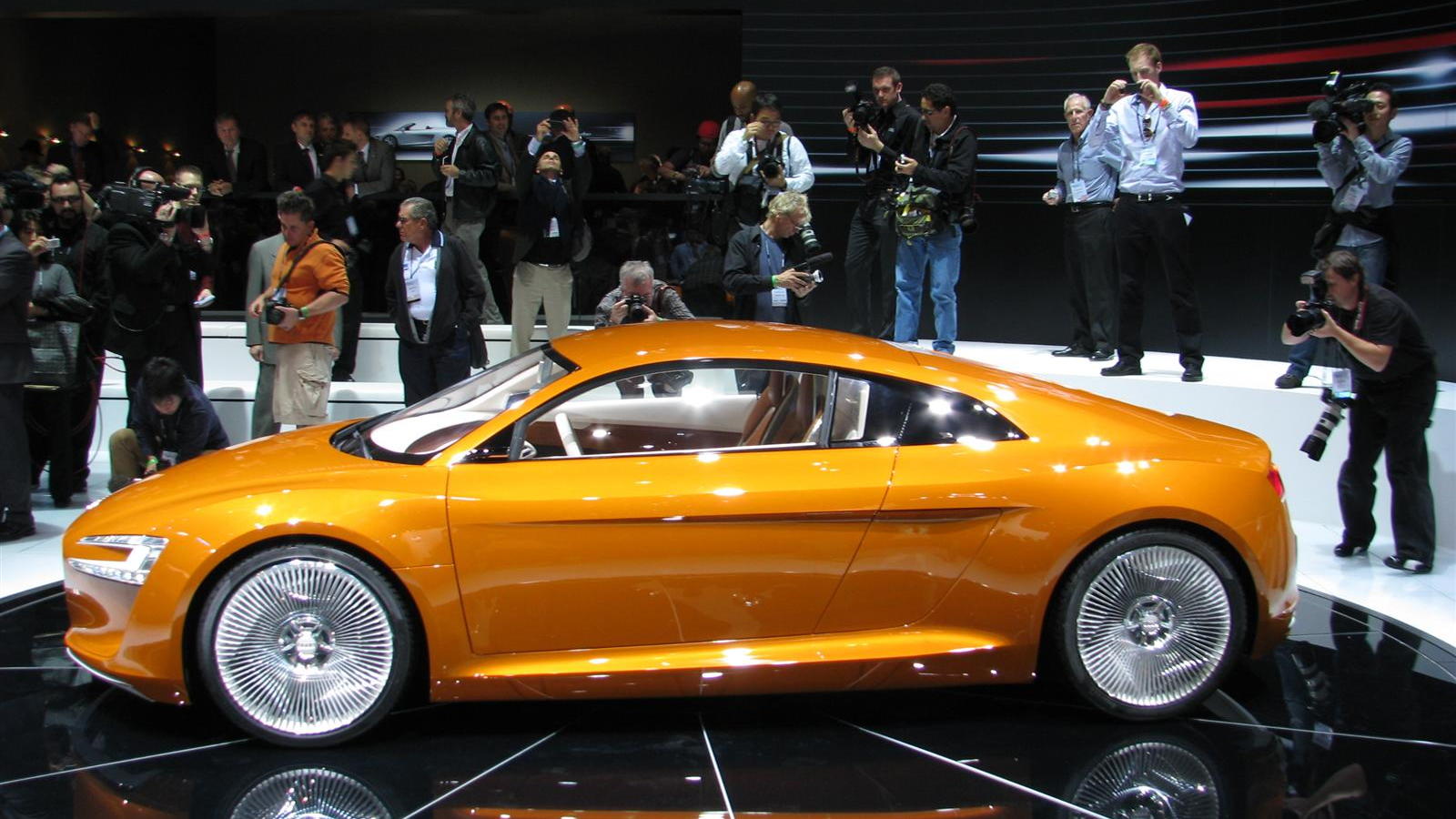 Audi's R8 Spyder and the e-Tron concept car both debuted at Frankfurt in September, but that's no reason to pass up another chance to see them live, especially when they're both dressed up in a new color.

The 2011 R8 Spyder's red is particularly attractive, though from some angles the rosso sheen does give the car a bit of the look of a Ferrari F430 Spyder. Still, it's a beautiful car--especially inside the V-10 engine bay.

Orange as orange can be is the e-Tron, for no readily apparent reason other than to not be red, as it was in Frankfurt. While the color doesn't look quite as appealing to us as the German exhibit did, the wheels and other details of the car are as striking as ever.

Check them both out in the gallery below, then compare them to the Frankfurt shots here.