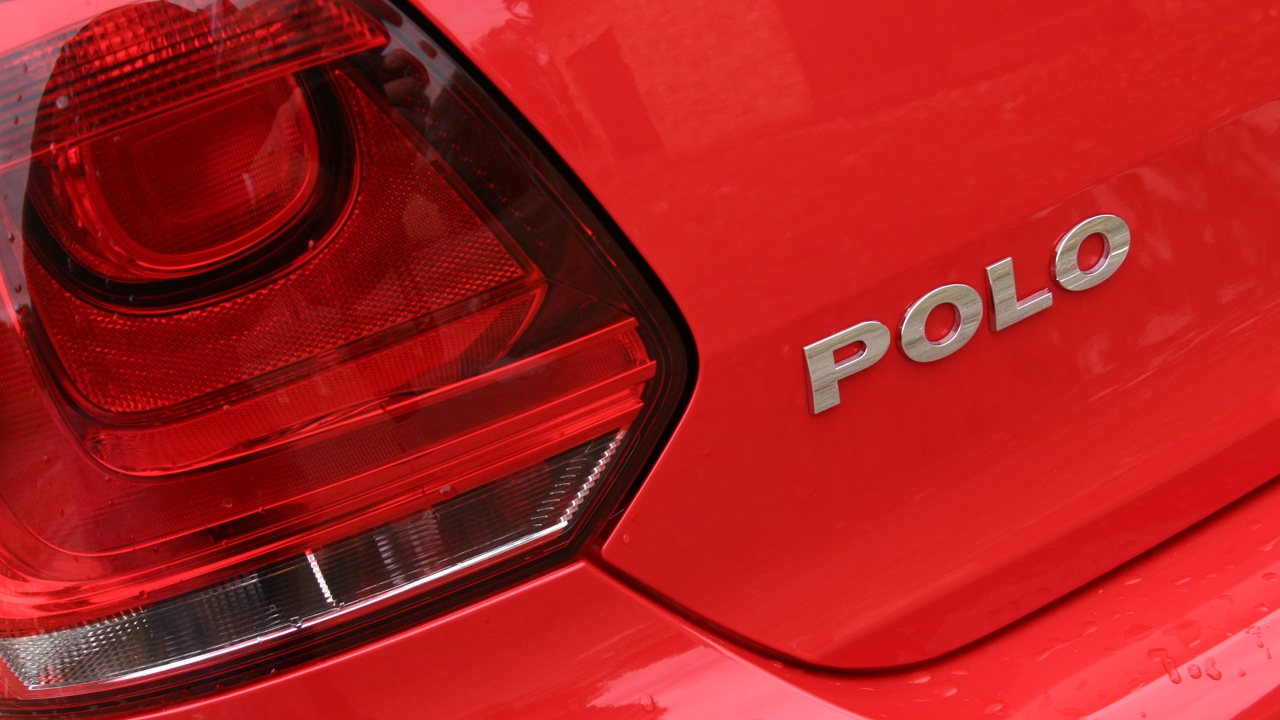 The 2010 European Car of the Year has been announced, and in the very closest of contests the U.S.-bound Volkswagen Polo has taken out the top spot with 347 points. The Polo edged out the Toyota iQ by just ten points, while the Opel (Vauxhall) Astra took third place, with 221 points.

The Polo is the first Volkswagen Car of the Year award winner in 18 years, following a win in 1992 by the Golf.

The European Car of the Year awards is judged by a panel of 59 members, representing 23 European countries. National representation on the panel is related to the size of the country's car market and its importance in car manufacturing, with France, Germany, Great Britain, Italy and Spain topping the list with six members each.

This year’s narrow victory emphasizes the high level of this year’s competition, which had 37 initial candidates and seven finalists. Of the total 59 judges, 25 gave the Polo top points, while 20 put the iQ in first place.

To be eligible, the cars must be available for sale in at least five European countries within the 12 month period prior.

Luckily for us, this latest generation Polo will eventually be sold in the U.S., possibly in sedan and hatch body styles. Incidentally, last year’s winner will coming here too--the Opel Insignia took top honors last year and the svelte sedan will be arriving in local showrooms next year as the Buick Regal.

[Car of the Year]