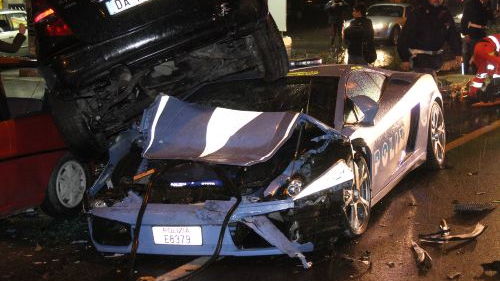 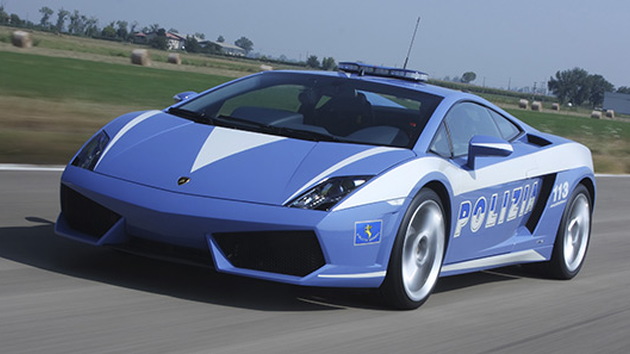 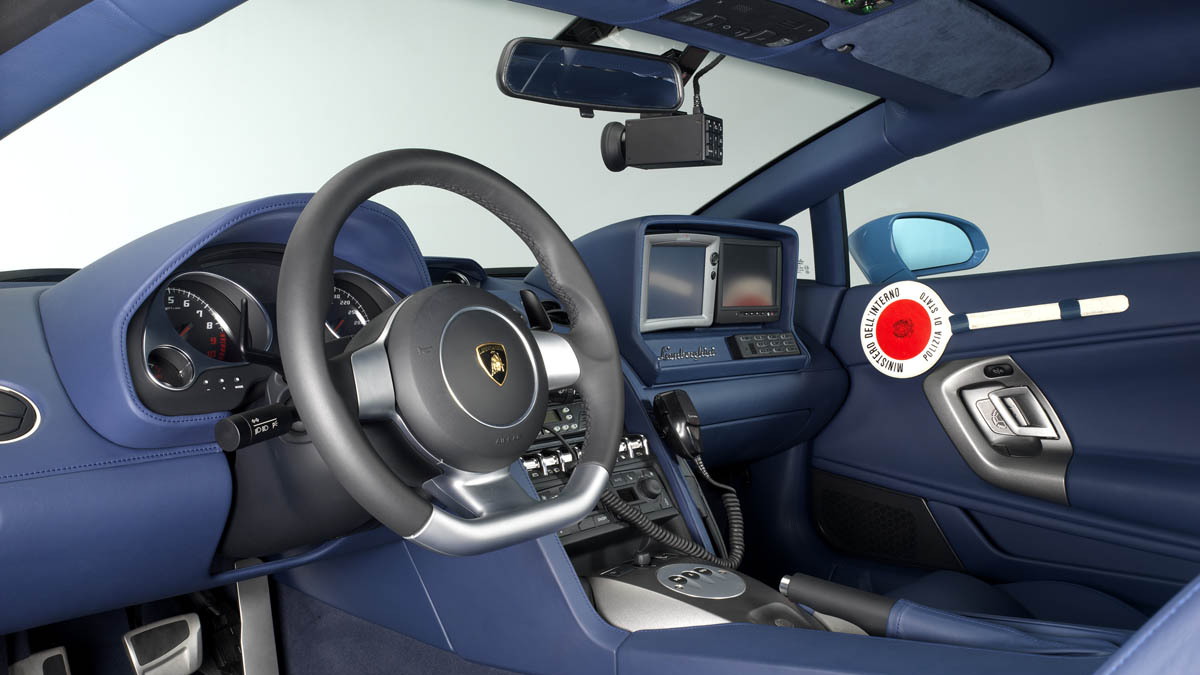 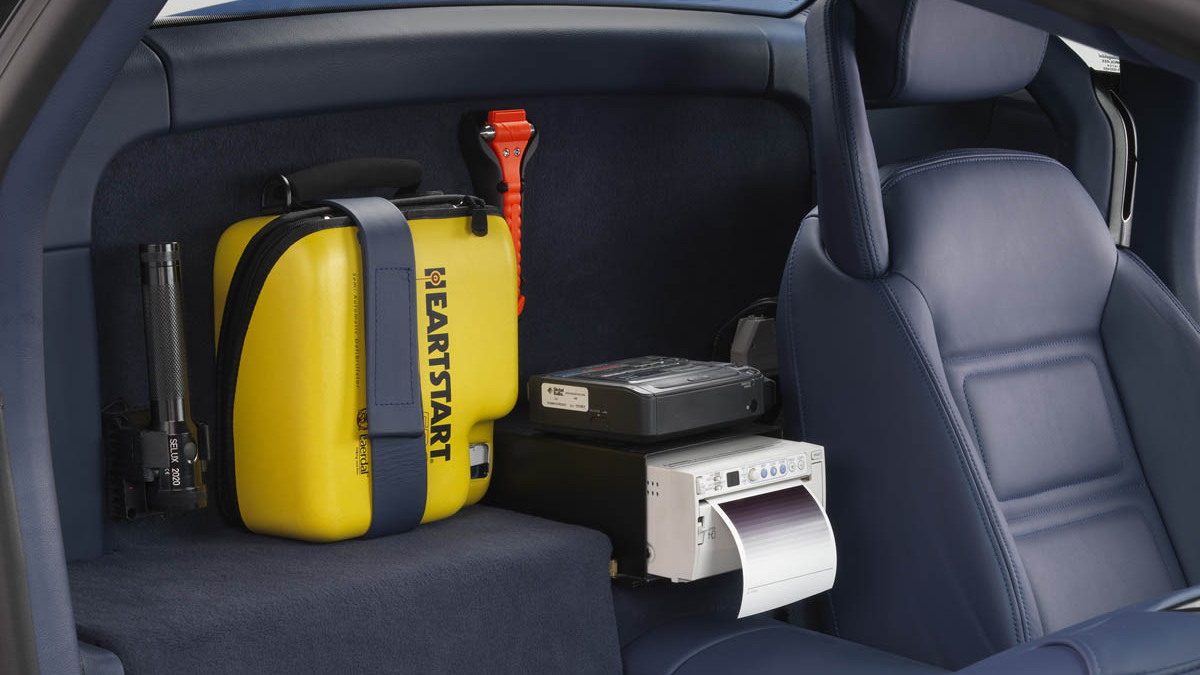 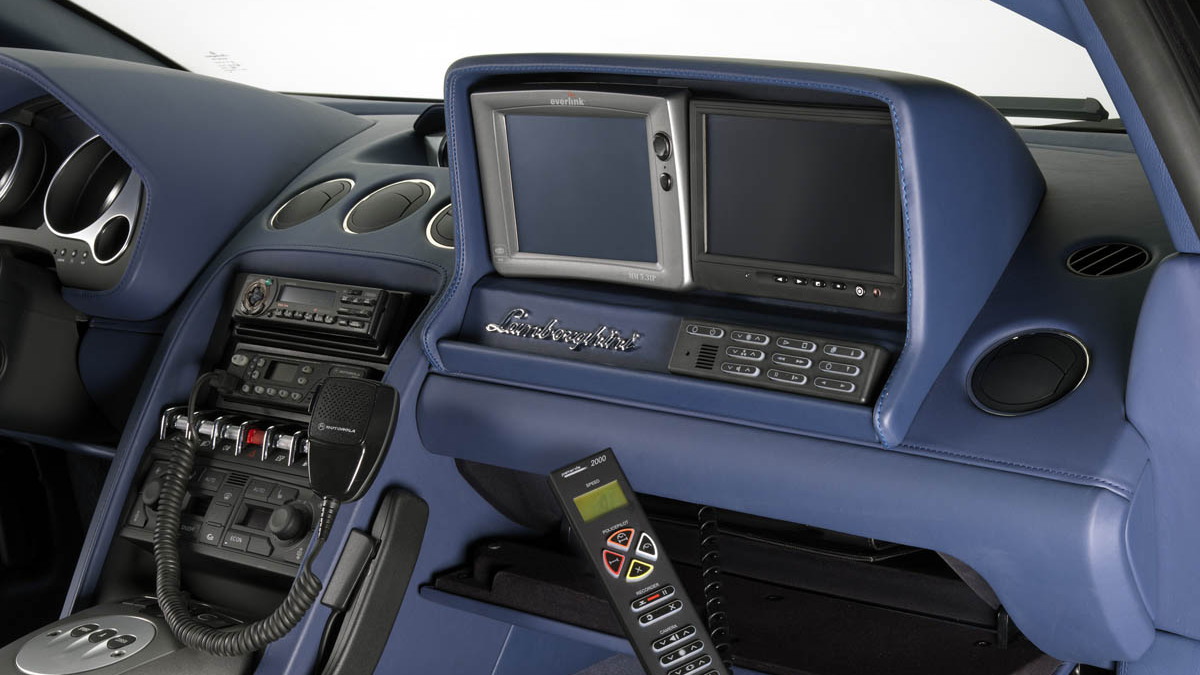 Just over a year ago, we brought you the story of Lamborghini's gift of a Gallardo LP560-4 to the Italian State Police, equipped in full police regalia, for patrol duty on the highways and byways of central and southern Italy. Today, we bring you news of its demise.

The car struck a row of parked cars while being piloted through the streets of Cremona. Officially, the story is that the officer driving the Lamborghini swerved to avoid another car in the roadway that had cut it off.

Two policemen were in the car, and though the passenger got out with only bruises, the driver suffered crushed vertebra and a broken rib. Both are expected to recover fully.

The Gallardo, however, is not so lucky. Though it might be repairable, it will never be the car it once was: A GPS-logging, radar-gun-wielding, live-digital-video-broadcasting, gun-equipped terror of all things fast.

Italy's police have logged over 87,000 miles of duty with Gallardo patrol cars since 2004.