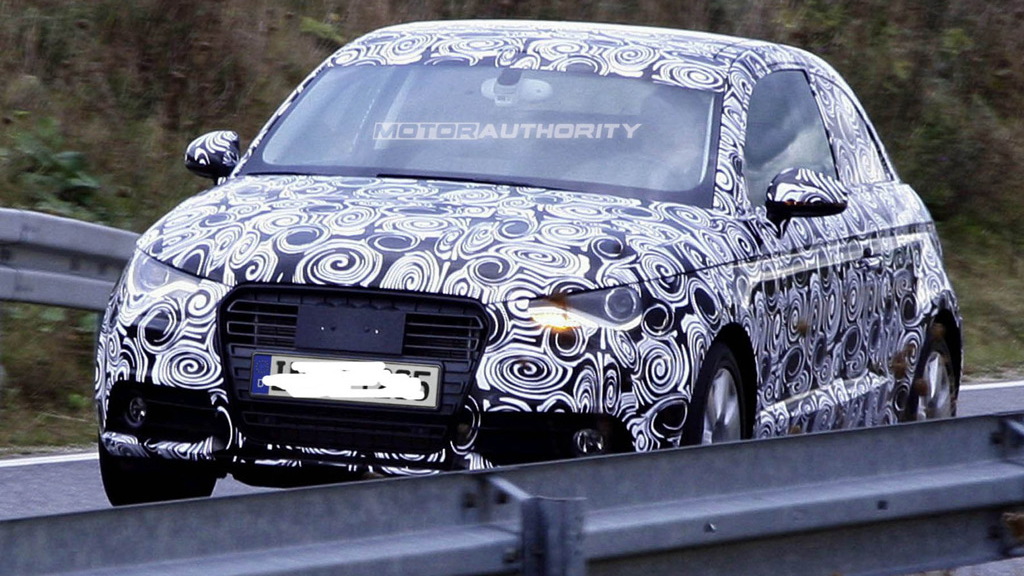 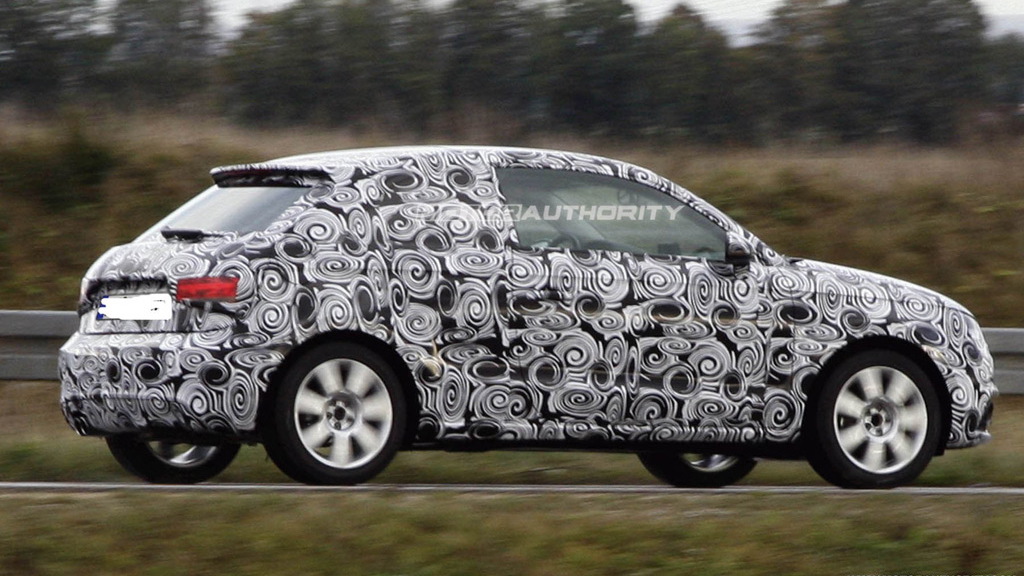 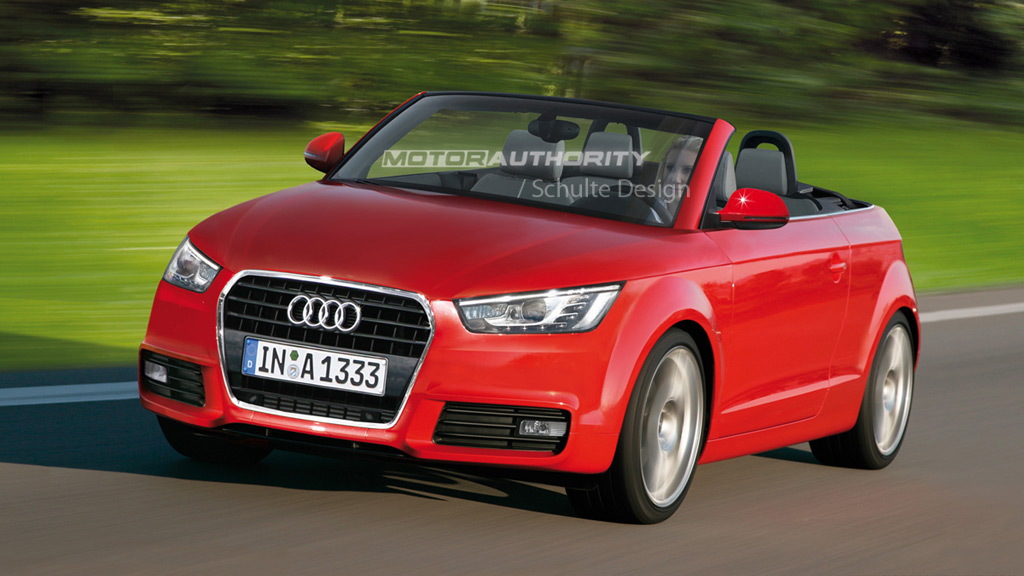 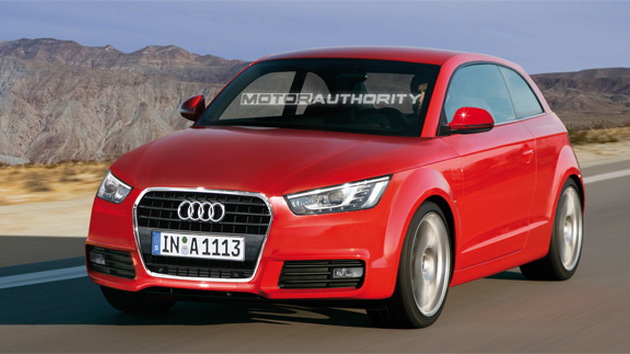 We've known since at least September--when the A1 and A8 skipped the Frankfurt Auto Show--that Audi is considering the A1 compact for the United States. A recent report out of Germany even says the car may do without all-wheel drive throughout the lineup to save on weight and production costs, despite the rumored addition of S1 and RS1 high-performance variants. Today a new report sheds a little more light on what's to come for the A1.

The new word is that the A1 is aiming to deliver a "MINI-like" experience, which, as expected, puts the A1 plainly in competition with BMW's small offering. Accordingly, that means pricing and performance targets will aim squarely at the MINI as well, which could further explain the rumored choice to eschew available quattro all-wheel drive.

Even the higher-performance models would retain the front-wheel-drive layout, in part due to the A1 sharing much of its underpinnings with the front-driven Volkswagen Polo. With a high-end dealership experience, an affordable car and enough performance and marketing cachet, the A1 may just hit a niche for Audi--even without all-wheel drive.

Blasphemy you say? Well, Audi may pride itself on offering quattro all-wheel drive on all of its current U.S. models, but it does sell front-drivers, so it's not completely out of character. And the harsh realities of fuel consumption mandates, production prices, margins and industrial parts sourcing mean that all-wheel drive is often an unintelligent choice everywhere but the road.

The potent S1 and RS1 models will be positioned to fight the MINI Cooper S and MINI Cooper S JCW, respectively, and they'll have just enough power on tap to do so. The S1 is expected to get a 1.4-liter 180-horsepower supercharged engine borrowed from the Polo GTI, while the RS1's engine is still a complete unknown, should it even be built. If it does come to fruition, a tuned-up version of the engine in the S1 could be tapped for up to 220 horsepower, but Audi could easily tap the corporate engine bank with any of a handful of alternatives as well.

Stay tuned as the progress of the Audi A1's march toward production and eventual U.S. sales unfolds. We'll keep you up-to-date with all the latest as it happens. Expect more details to come next spring as the 2010 Geneva Motor Show approaches.