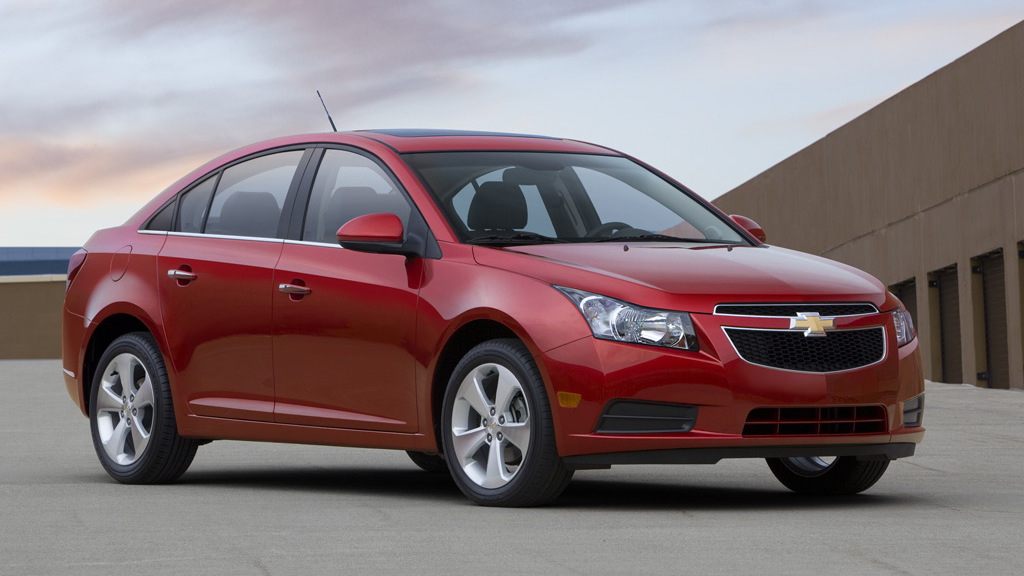 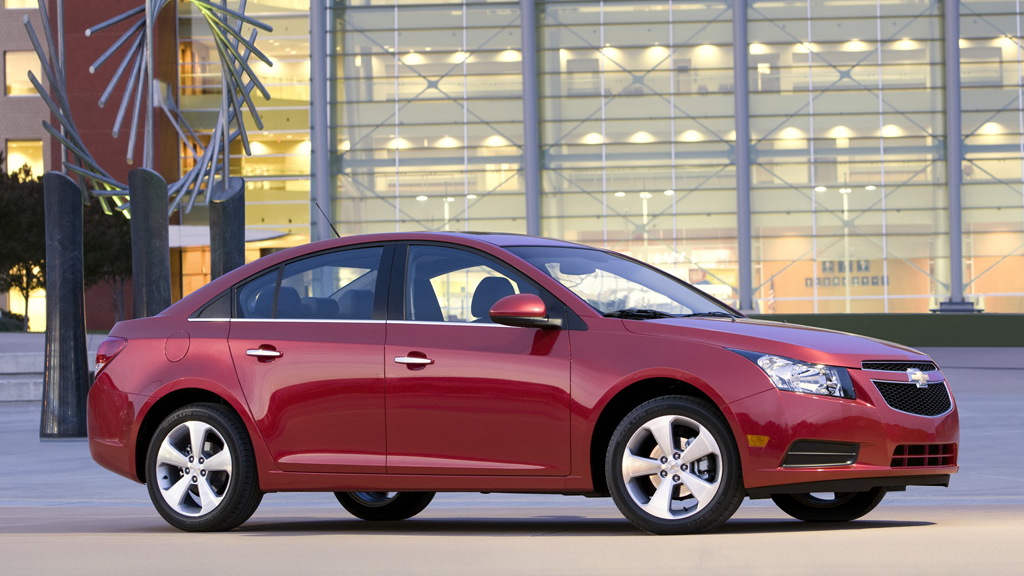 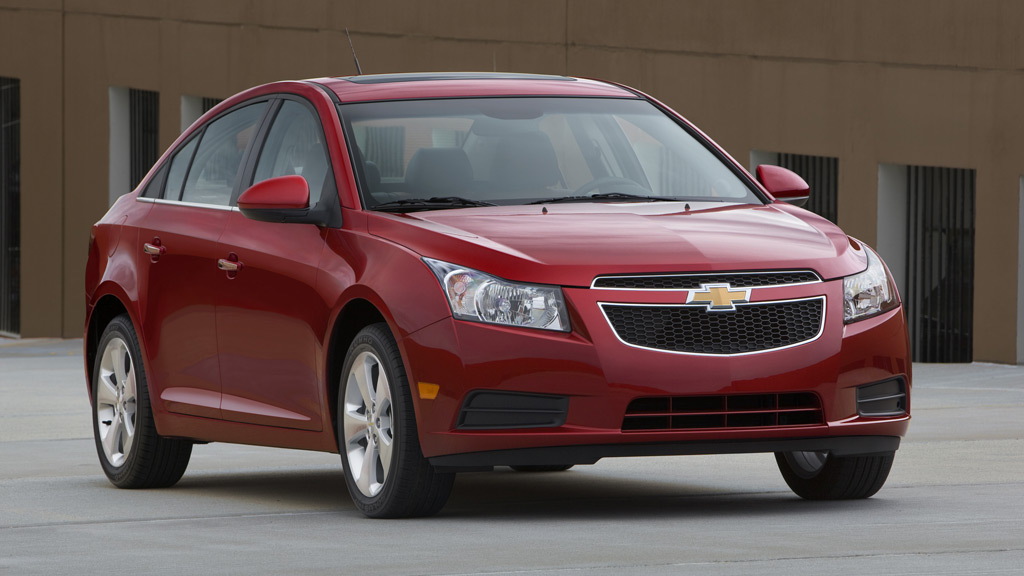 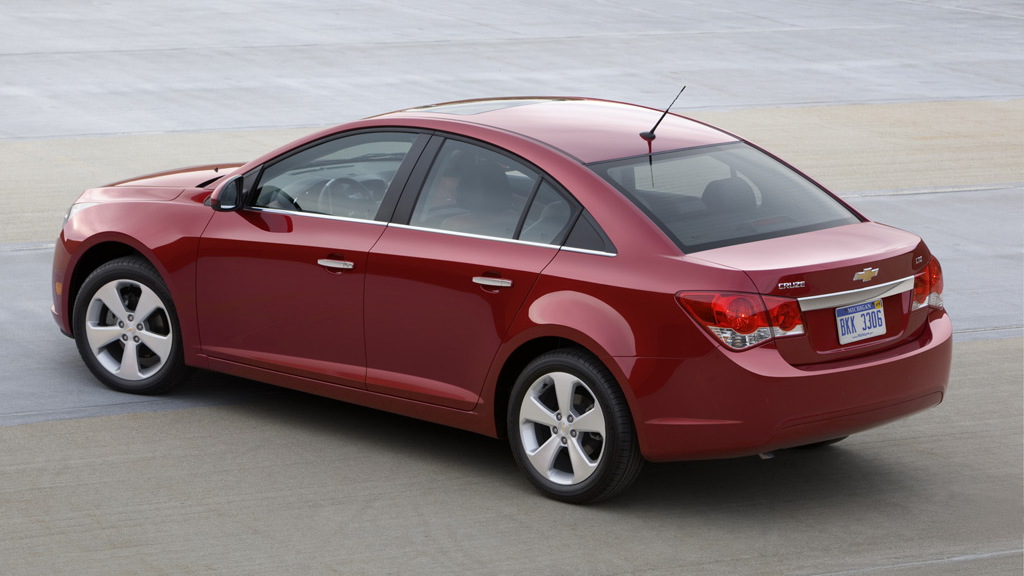 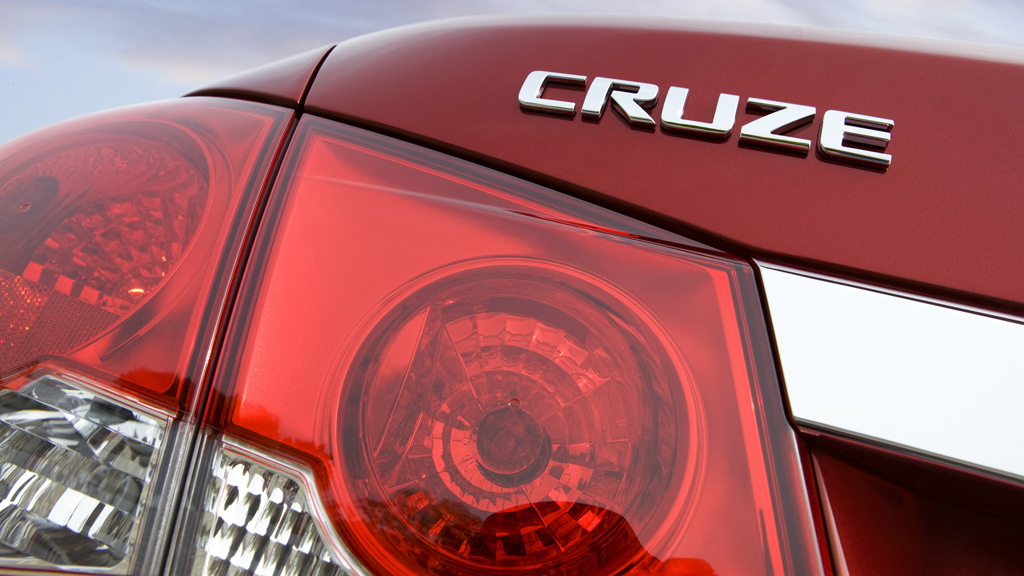 With the death of Saturn and Pontiac, two of GM's best small, sporty cars are gone: the Solstice and Sky and their turbocharged GXP and Redline variants. The excellent Cobalt SS got the axe this year as well, leaving GM with only the HHR SS for its small-car, fun-to-drive segment. But the Cruze could step in to fill that gap.

Speaking with Motor Authority last night, Phil Colley of GM's Advanced Technology Communications team said that there's a strong desire within the company, and within the Chevrolet brand, to get back to that fast, attractive small car program. The quickest, easiest way? A Cruze SS.

The formula is simple: take a Cruze, insert the 2.0-liter turbocharged four-cylinder from the Cobalt SS and Solstice GXP and give it the SS appearance treatment. Bam! Cruze SS.

Colley acknowledged that the torsion beam rear axle of the Cruze might be a stumbling point for the SS version of the car, so a more sophisticated multi-link setup might be called for, though such a big change might also stand in the way of a cost-effective Cruze SS. Even with a torsion beam rear suspension, the electronics of the now-defunct Cobalt SS--flat shift and launch control--plus a healthy dose of aggressive styling and a friendly bottom line price might yet prove to be a successful package, both in terms of performance and sales.

There are no official plans for a Cruze SS yet, however, and if it does come, don't expect it to come along before the Cruze's mid-model refresh, around 2014. Still, the very idea of a 260-horsepower, potentially 35+ mpg highway Cruze is intriguing, to say the least.