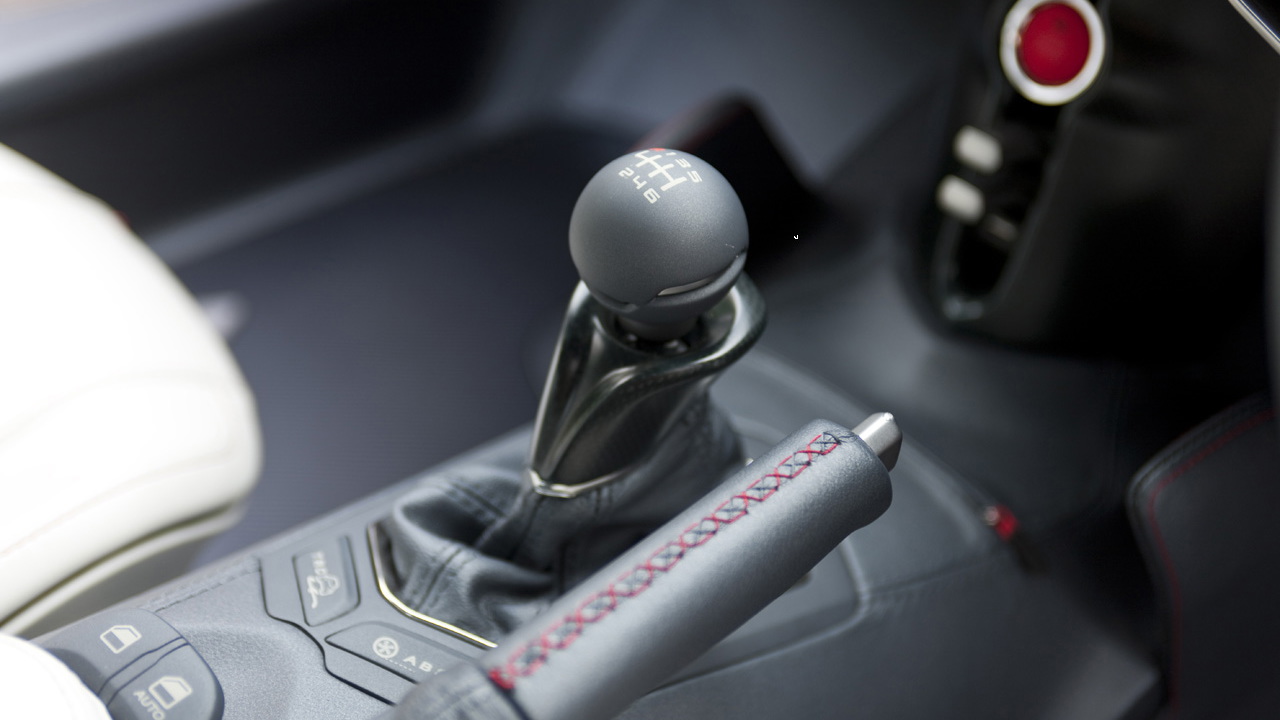 Subaru’s version of the upcoming sports car codeveloped with Toyota is definitely a go.

“There will be a Subaru version of the car; we have not yet confirmed it for the U.S.,” clarified Subaru of America director of corporate communications Michael McHale, to Motor Authority at Subaru's stand at the Los Angeles Auto show.

Some outlets have recently speculated that a Subaru version of the Toyota FT-86 won’t arrive after all, but the project is moving forward with a yet unnamed, uniquely Subaru version under development that’s “coming along quite nicely,” said McHale.

Subaru has done the majority of the engineering work for the FT-86 and will build two distinct versions of the vehicle—one for Subaru, the other for Toyota—in Japan. While it’s still officially up in the air as to whether the FT will have all-wheel drive or rear-wheel drive, it would be expected that a flagship sports car would exhibit Subaru’s core qualities, including all-wheel drive with a horizontally opposed ‘Boxer’ four-cylinder engine.

The related Toyota FT-86 concept, shown at the Tokyo show in October, was rear-wheel-drive and powered by a boxer four.

Subaru has plenty of time to decide; the new sports car isn't expected to bow in production form for another couple of years.