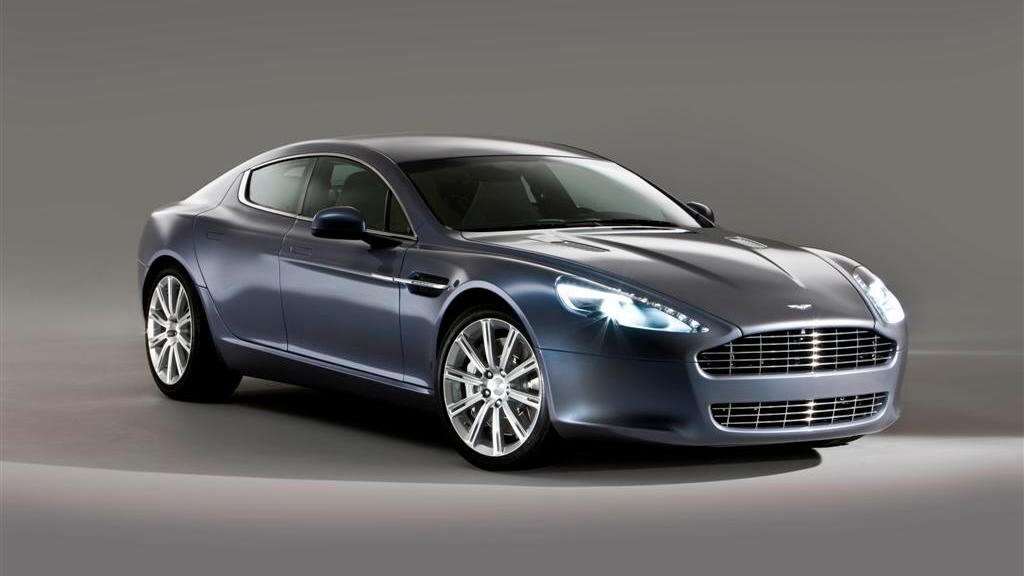 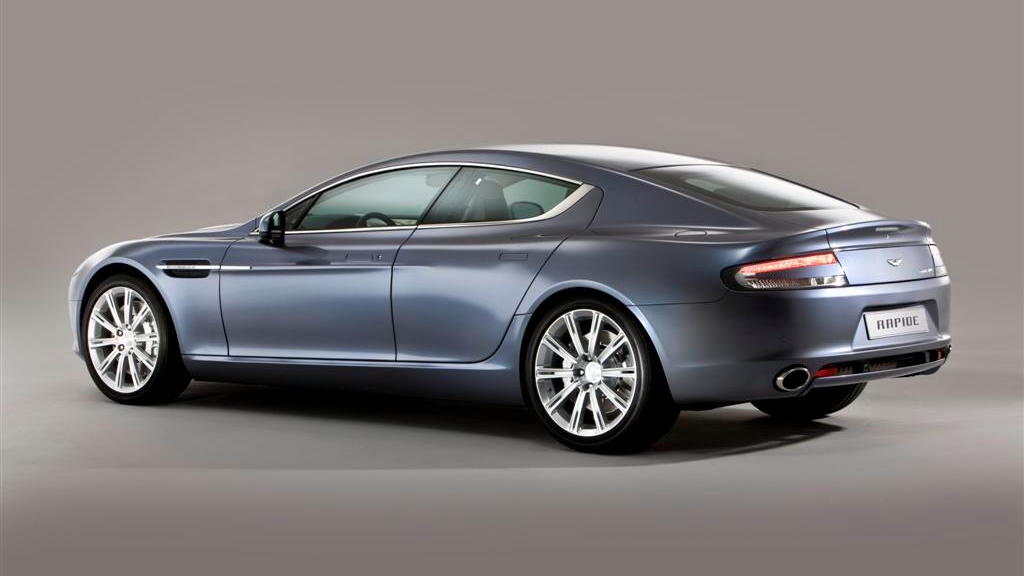 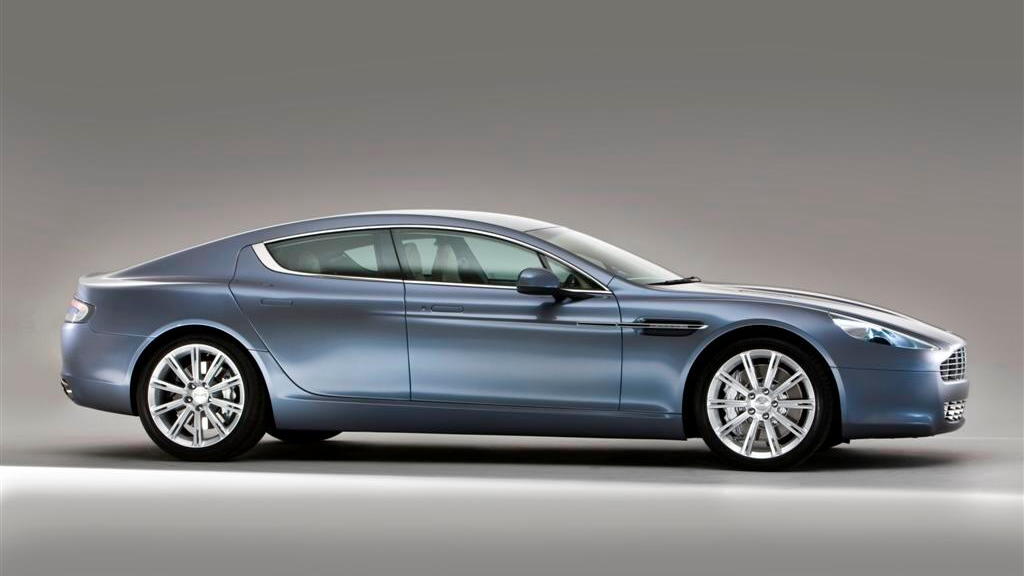 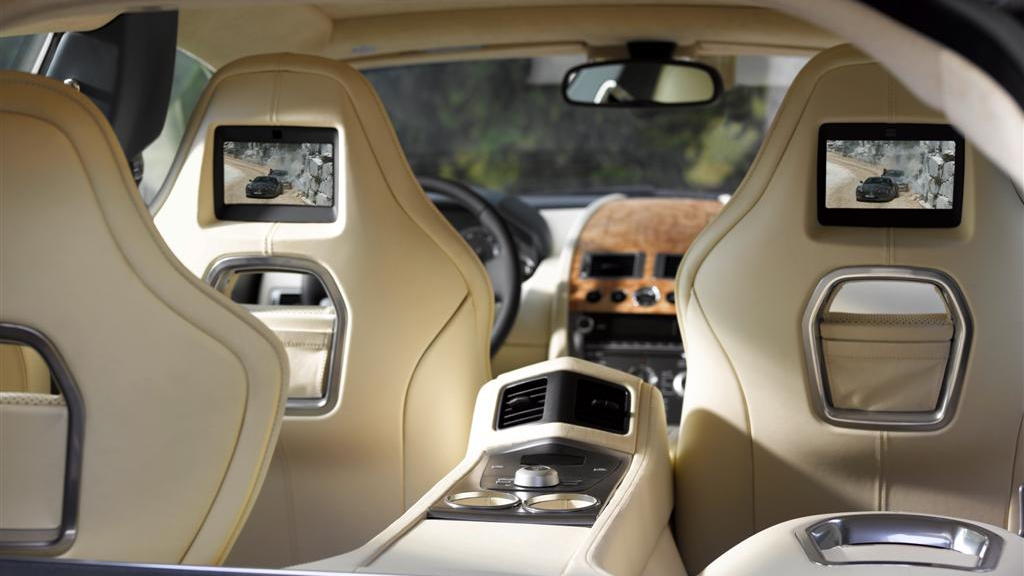 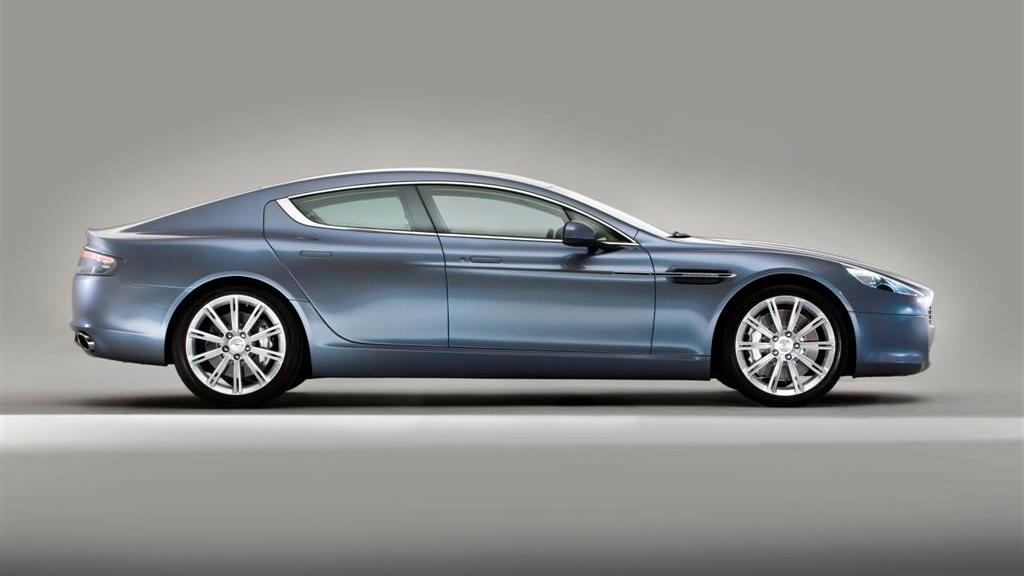 You know all about the 2010 Aston Martin Rapide, you've read about its official debut at the 2009 Frankfurt Auto Show, you know it has a revised version of the DB9's sweet/vicious 6.0-liter V-12 engine. You even know it's rated at 470 horsepower and 442 pound-feet of torque. But today Aston Martin has revealed its one remaining secret: its U.S. pricing.

The price for the Rapide will start at $199,950. That's a pretty steep price for a car that's ostensibly competitive with the likes of the Porsche Panamera in terms of capacity and performance, though Aston Martins typically cost considerably more. The Panamera starts at about $89,800 for the S model and can range up to $132,600 for the Turbo.

There's no denying that the Rapide is the more attractive of the two, so that style alone may be worth part of the price premium. Still, the fact stands that in order to get your hands on one of these fantastically styled and capable sedans, you'll have to offer up a chunk of cash that'd buy you a nice suburban home in middle America.

Thankfully, Aston Martin's official photography shows the super-sedan in almost every way imaginable, inside and out--the only things missing to our tech-obsessed minds are undercarriage and engine bay shots--offering a chance to see where each and every one of those dollars goes.

Customer deliveries will commence in spring 2010, and it will be the first Aston Martin model to be built outside of the UK, with production taking place in Graz, Austria.