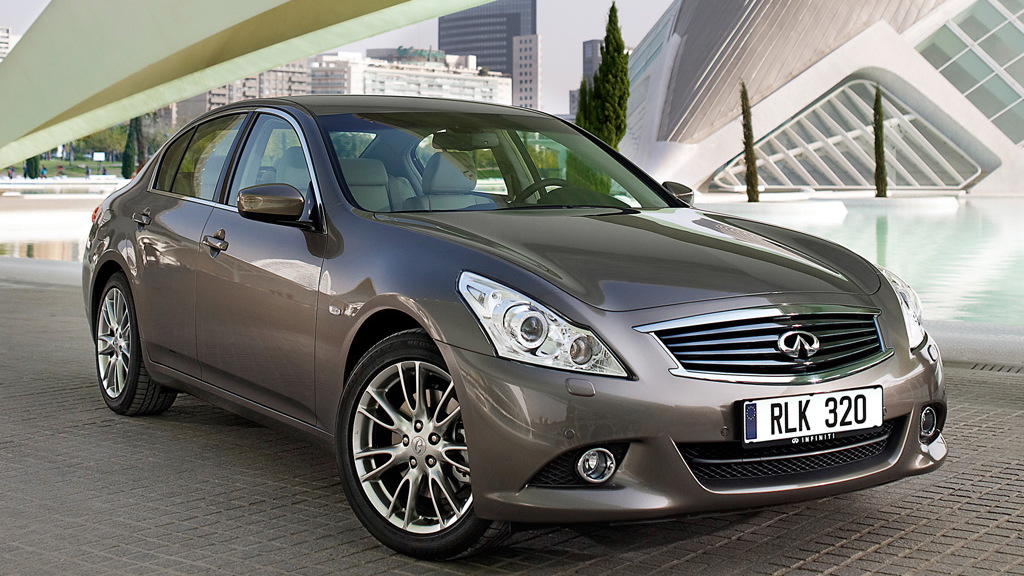 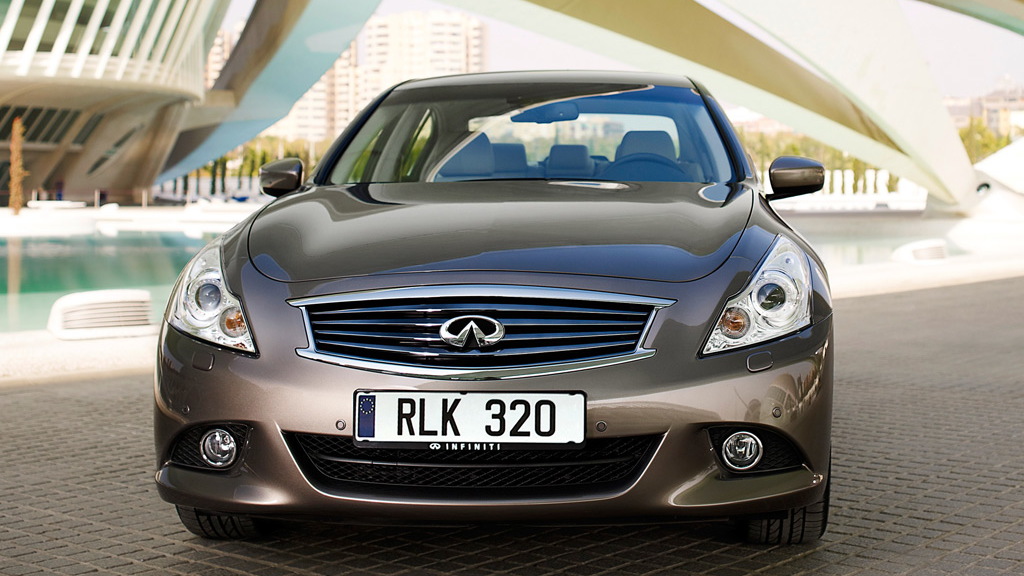 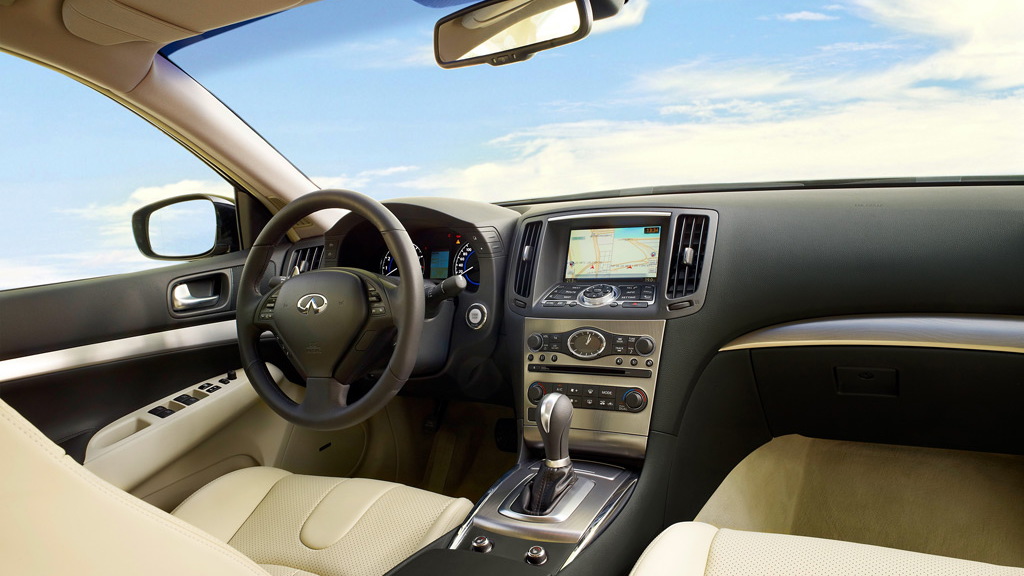 3
photos
A more dynamic look and revised interior, with the latest infotainment technology available, take the 2010 Infiniti G37 Sedan into a new decade with greater presence and quality. Announced today, the 2010 version of Infiniti’s popular sedan makes its debut at the 2009 Los Angeles Auto Show ahead of a sales launch early next year.

The changes to the car are subtle and include new bumper designs, new light clusters with adaptive bi-xenon globes, and a slightly revised front grille. A redesigned under-bumper section with recessed, wide-set fog lights (previously the fog lights were set into the main light clusters) also gives the 2010 Infiniti G37 Sedan a new look.

Changes in the cabin are just as subtle. For instance, the rosewood interior accents are now high gloss, the leather hues slightly lighter and there’s the option of a new wheat leather colur combined with a black dashboard and upper door trims. There is also a new aluminum trim design, along with a redesigned center console based on that in the EX and FX crossovers.

For the first time, Infiniti’s Connectiviti infotainment system is available in the G37 Sedan and includes a 30 GB Music Box and satellite navigation system.

All 2010 G37 Sedans are equipped with a refined 328 horsepower 3.7-liter VVEL (Variable Valve Event & Lift) V-6. A smooth, efficient 7-speed automatic transmission is standard on all models except the G37 Sport 6MT, which, as appropriate for a performance sedan, comes with a close-ratio 6-speed manual transmission. Chassis options of rear-wheel drive, four-wheel drive and four-wheel steer for the most sporting S version also feature once again.

Pricing and specification of the 2010 Infiniti G37 Sedan will be confirmed closer to the car’s launch in early 2010.