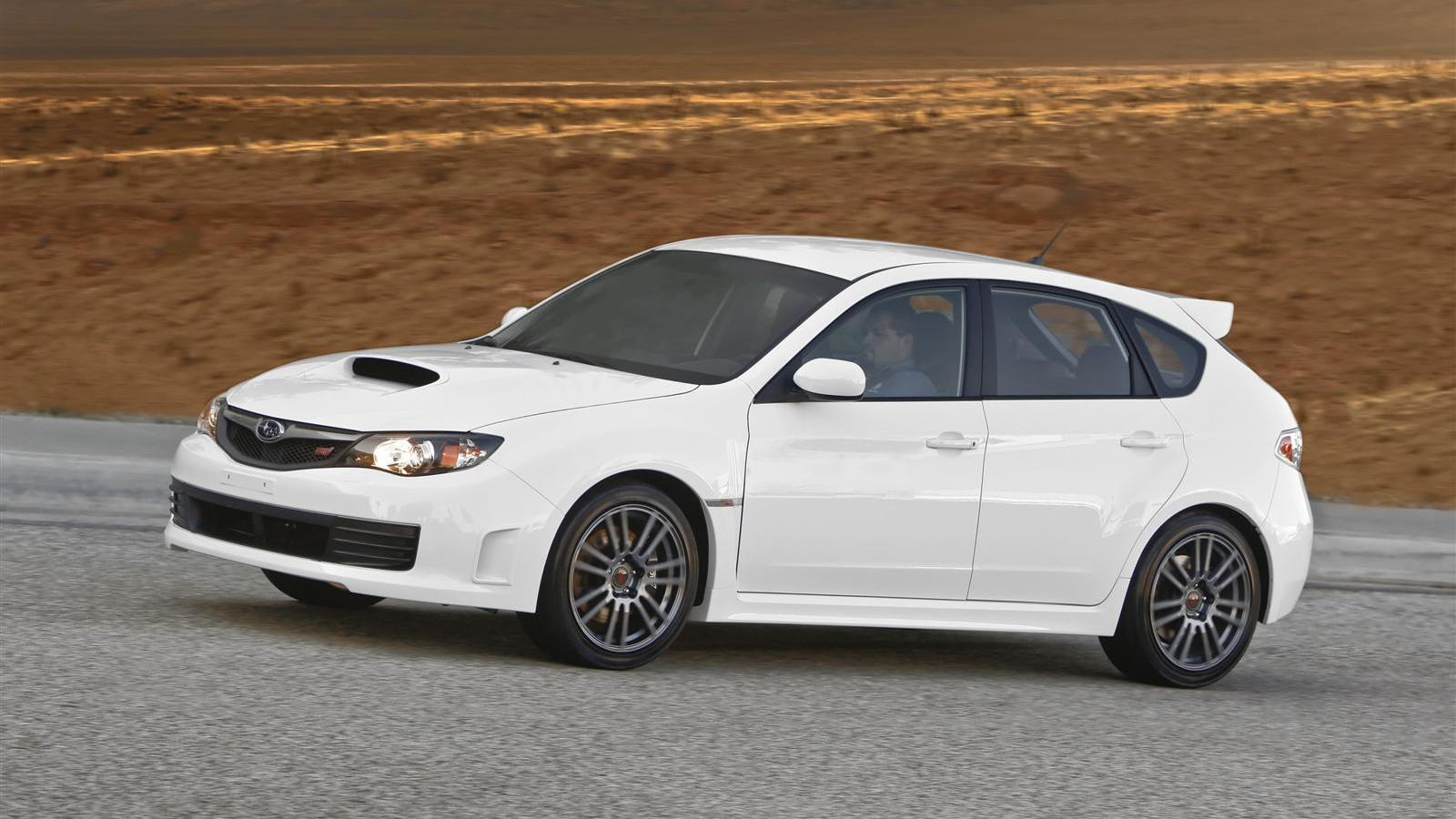 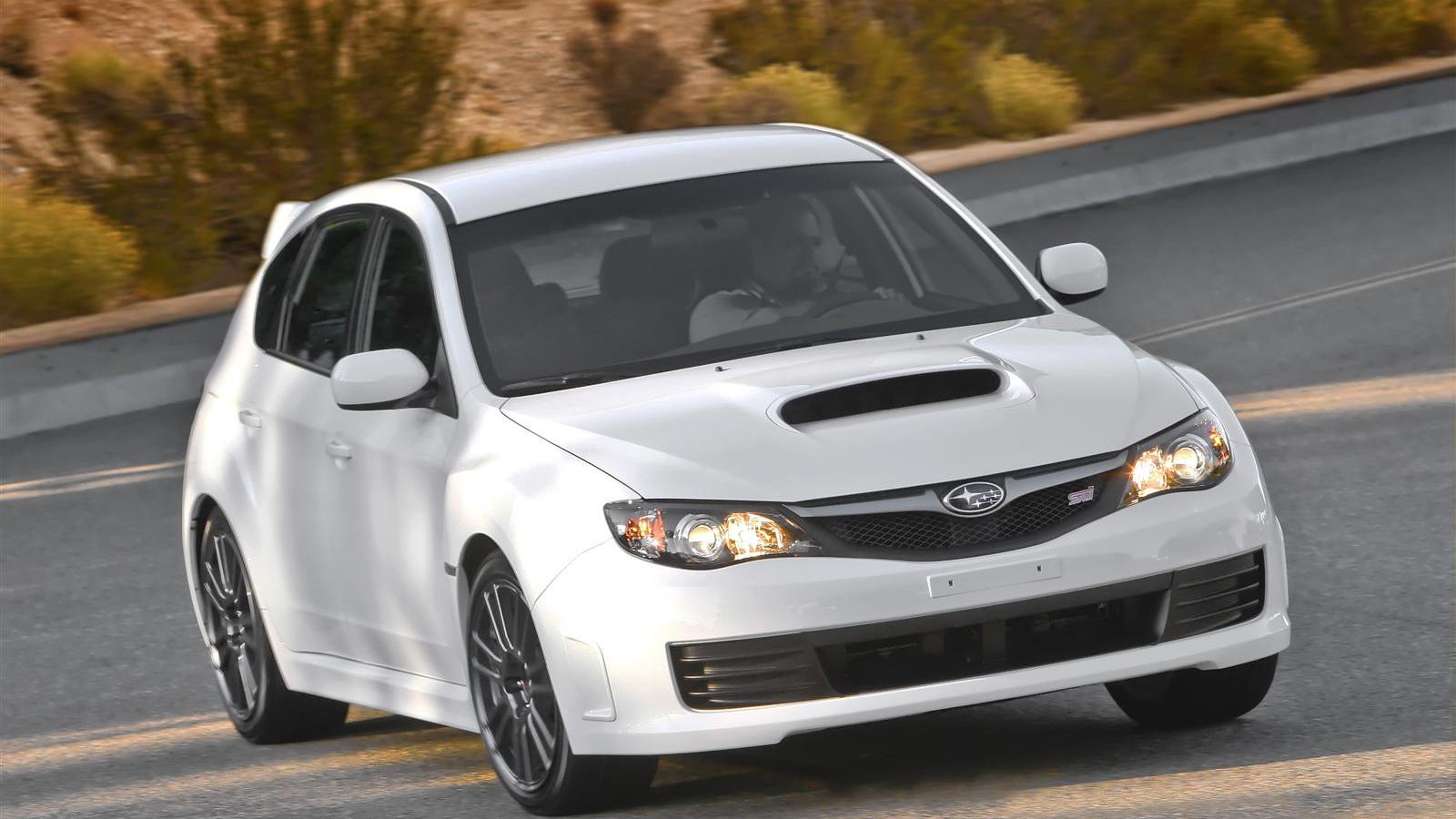 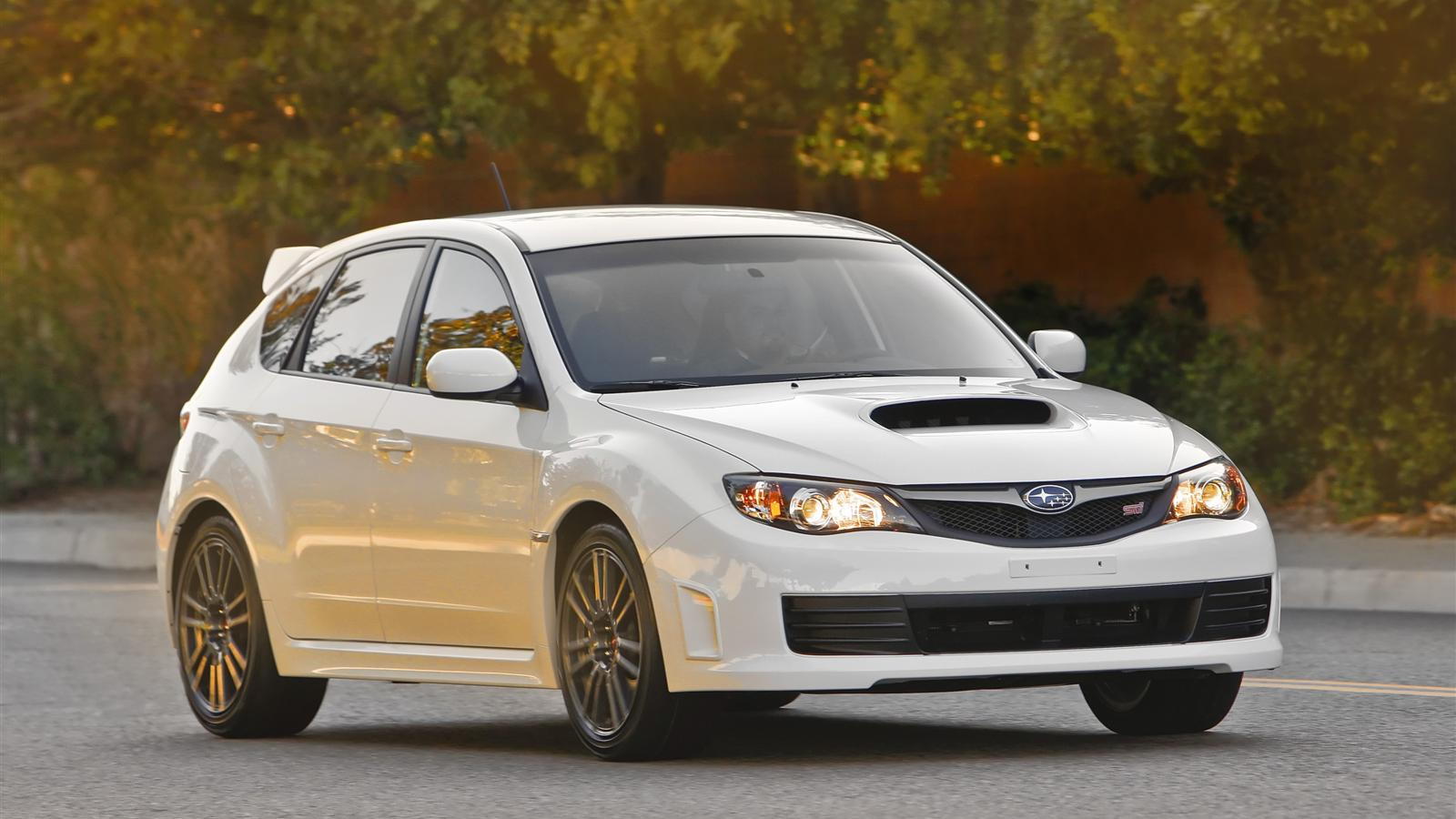 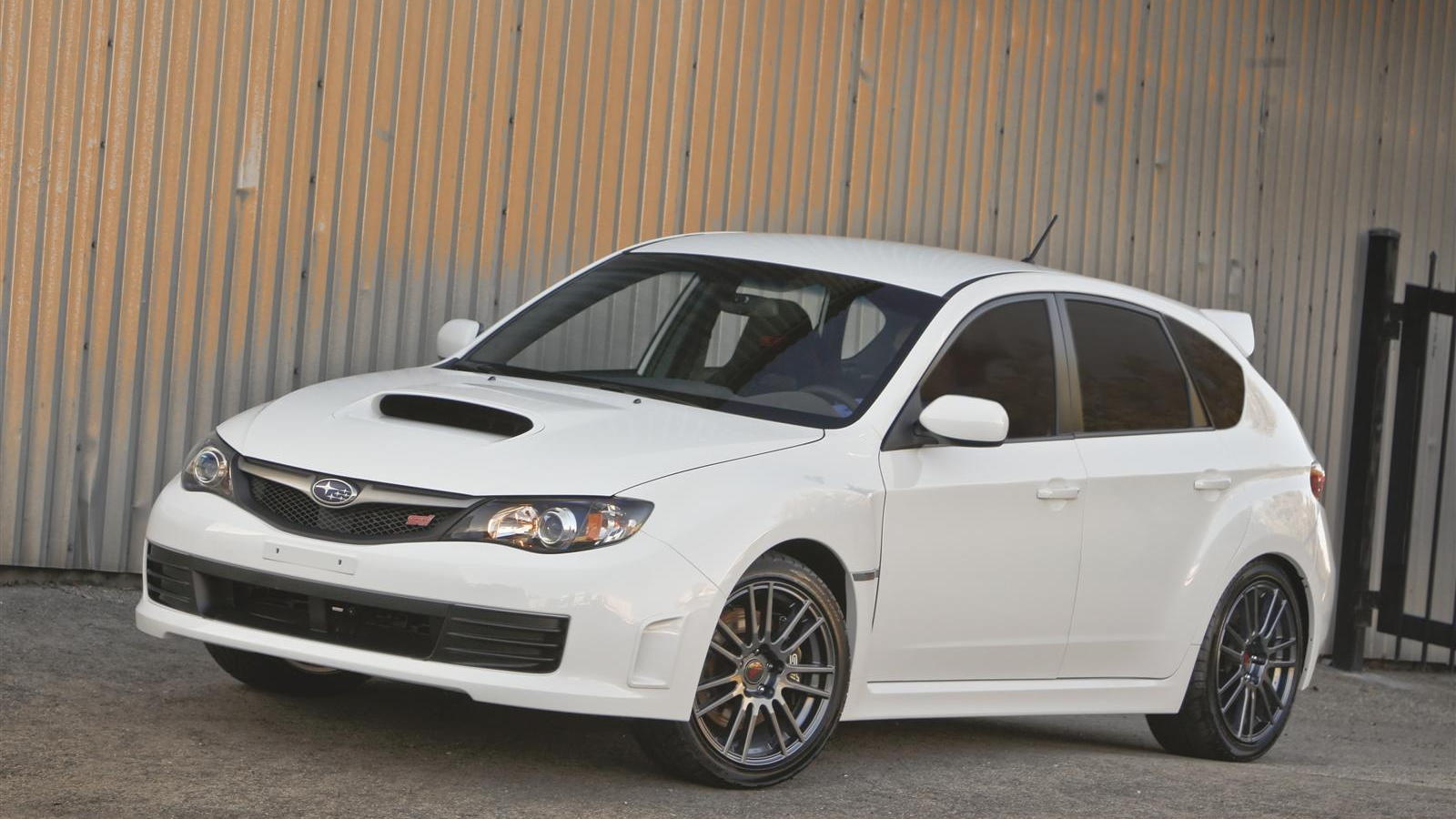 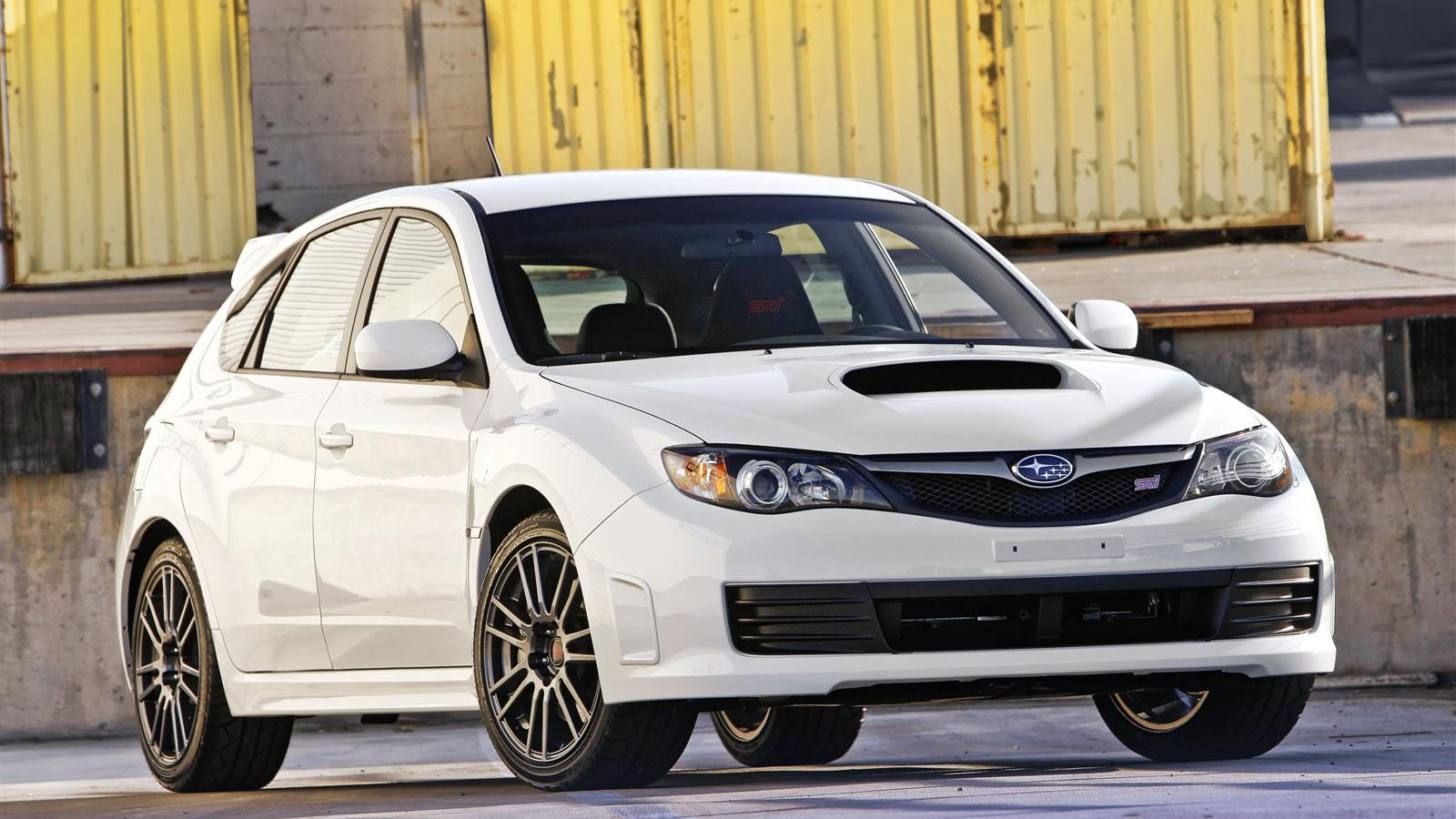 Subaru is out of the World Rally Championship these days, but that's not stopping the company from continuing to turn out its rally-inspired WRX STI. In fact, Subaru is planning a special edition of the car, limited to just 125 units--sort of, more below-- to be introduced at the Los Angeles Auto Show and unveiled today.

The JDM Spec C wheels measure 18x8.5-inches, the better to make full use of the upgraded suspension treatment. The Special Edition also shows its performance intentions with halogen instead of HID headlights, a single-disc CD-player with four-speaker audio system instead of the six-disc, 10-speaker system in the standard car, and manual air conditioning in place of climate control. Body color side mirrors are also equipped on the Special Edition.