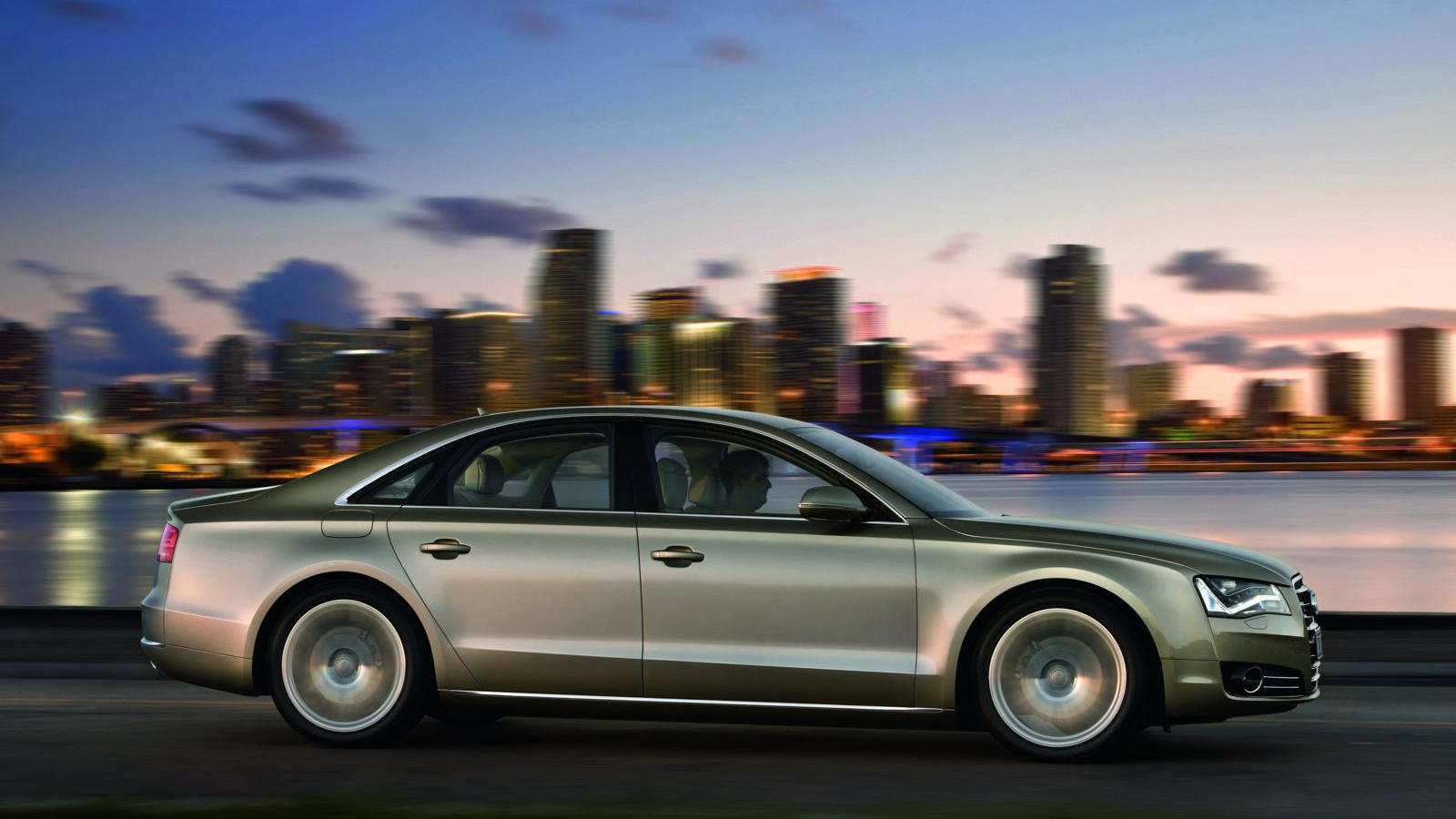 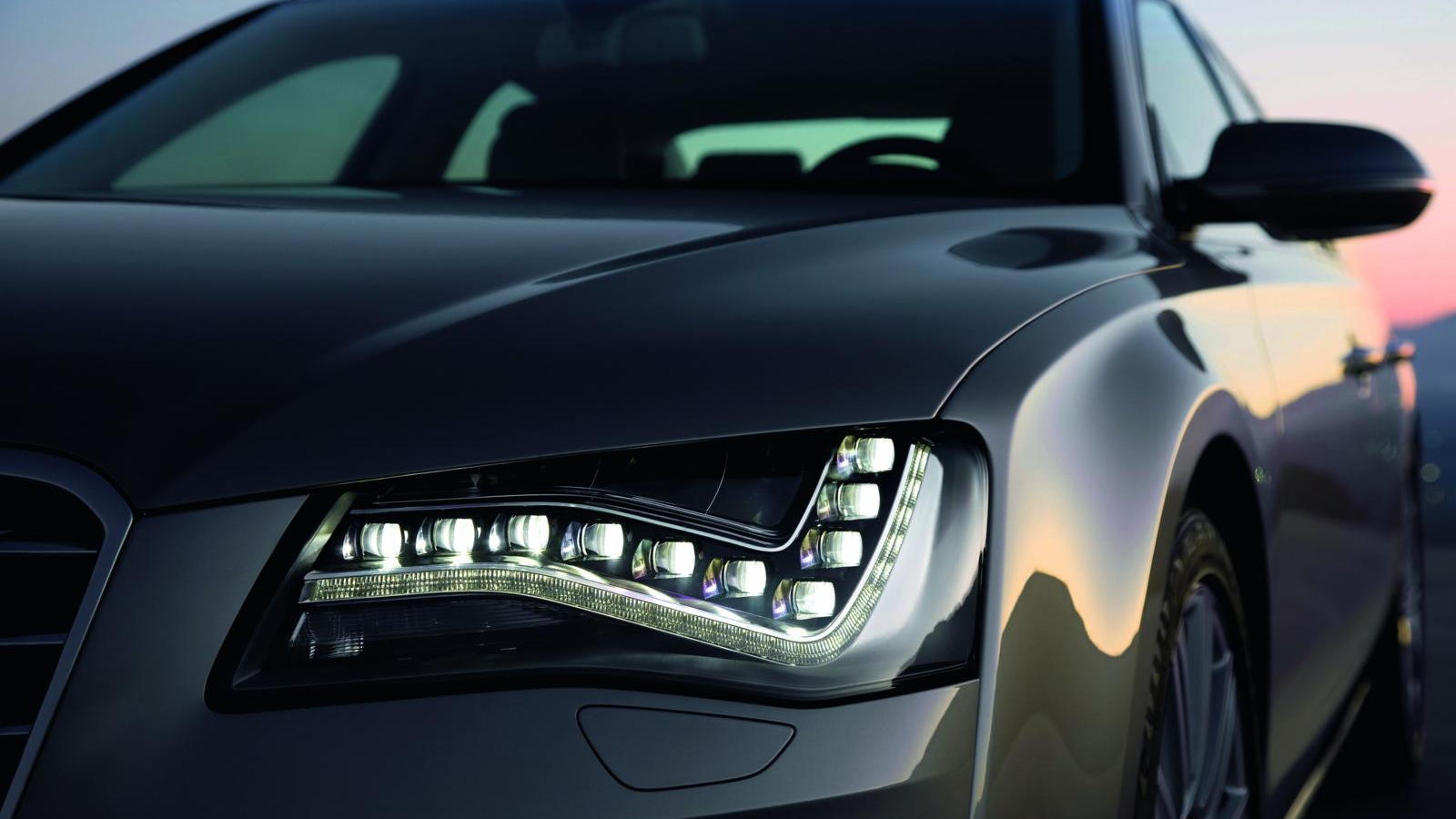 14
photos
For many, especially in the U.S., rear-wheel drive and luxury cars go hand in hand.

However, elsewhere in the world, luxury buyers are happy to drive full-size cars with front-wheel drive configurations and even four-cylinder engines.

Priced around $6,500 less than its quattro all-wheel drive sibling, the front-wheel drive A8 equipped with its 204 horsepower turbodiesel V-6 will sprint from 0-60 mph in around 8 seconds and reach a top speed of 146 mph.

But it’s not speed that buyers of this model will be interested in. Fuel economy comes in at an impressive 39 mpg on the European combined cycle, though it must be noted that EPA calculations are less generous.

A long-wheelbase A8 L variant is also being launched, but neither this front-driver nor the standard model will be sold in the U.S.

Note, this isn’t the first D4 Audi A8 we’ve seen with front-wheel drive. The recently revealed Audi A8 Hybrid is also front-wheel drive, and this model, too, is unlikely to be sold locally anytime soon.

To read about the version we get in the U.S., click here.