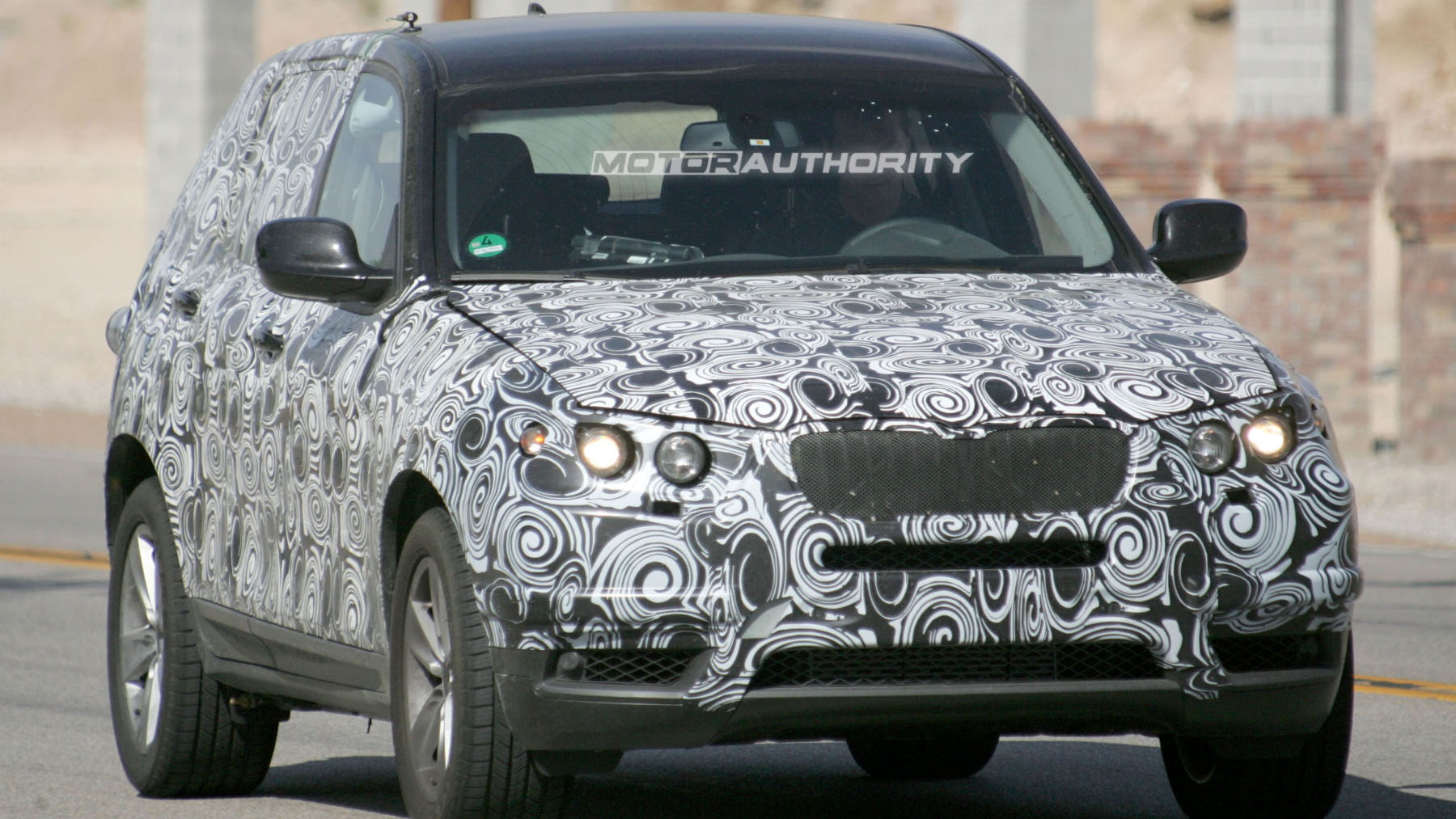 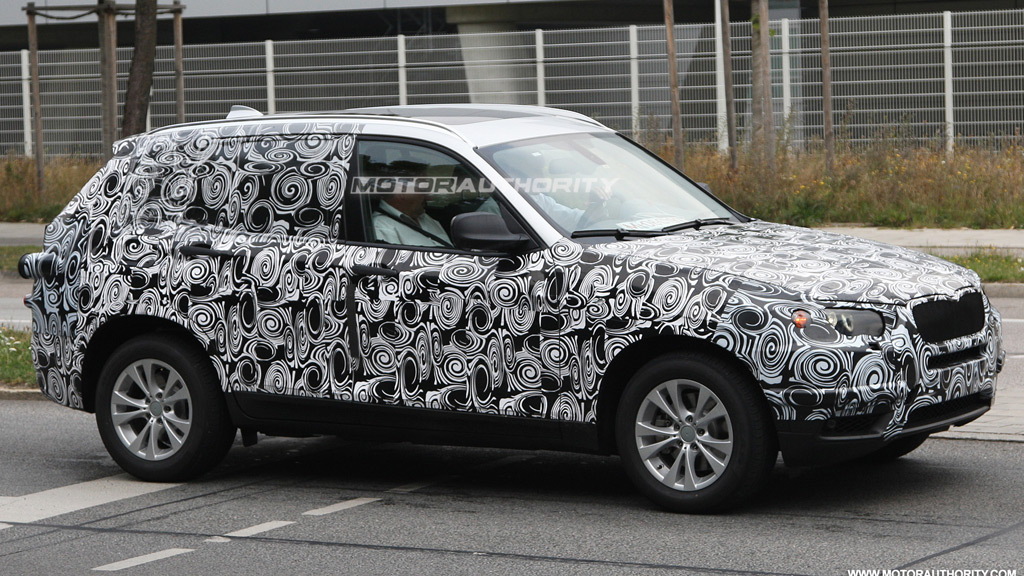 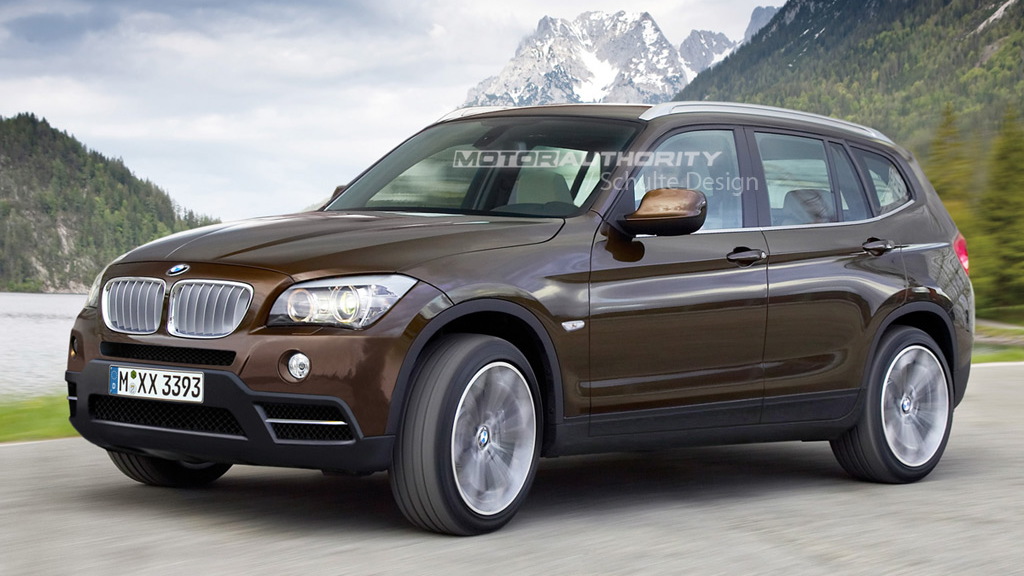 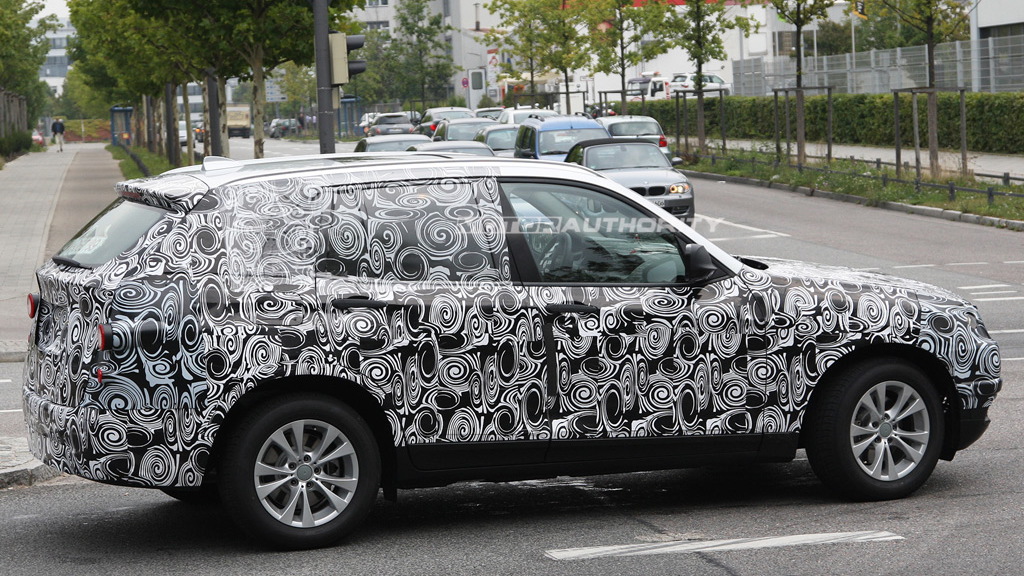 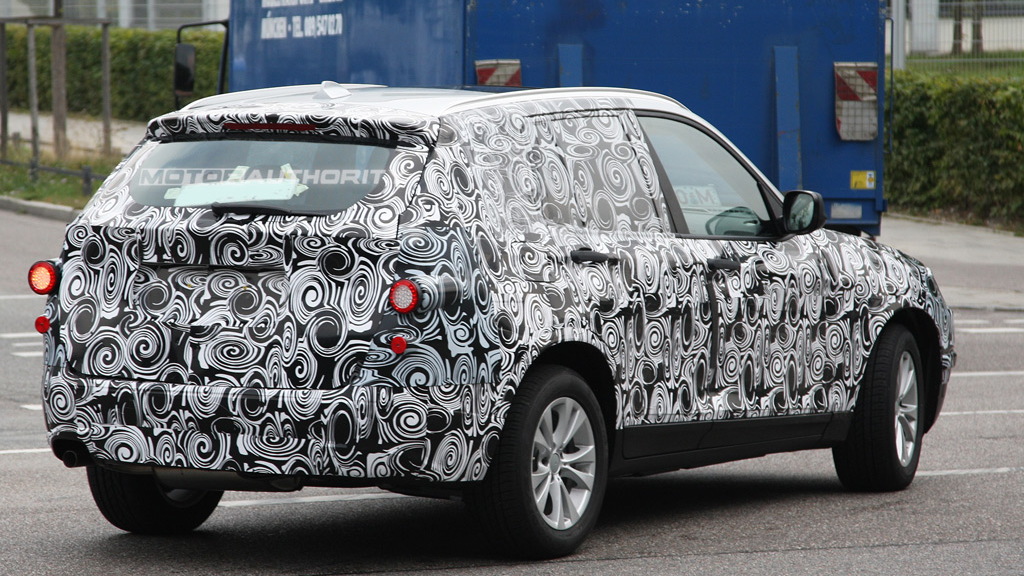 The current BMW X3 may have to soldier on until the middle of 2011 in the U.S. as the redesigned version of the mid-size SUV is being delayed. The new model is expected to go on sale in Europe towards the end of 2010, but in the U.S. BMW is pushing back its arrival by as much as six months because the company wants to launch a new ordering system that allows customers to pick and match their vehicle to their exact specifications.

The information comes from BMW’s U.S. chief, Jim O'Donnell, who explained that the move will allow the company to offer up to four engine variants at launch, making lower-priced versions available from the outset.

Traditionally, BMW would launch the most expensive variants first, in this case the six-cylinder models, but with the luxury market still hurting the company doesn’t want to risk losing any sales.

O'Donnell went on to reveal that the complete engine lineup could include four-cylinder units, both gasoline and diesel, but a final decision won’t be made until the end of this year.

Unlike the current generation, which is built in Europe, the redesigned X3 will be built at BMW’s Spartanburg plant in South Carolina. If the new ordering system proves successful with the X3, BMW will then trial it with the larger X5 and X6 models that are also produced in Spartanburg.

For more information on the new X3, check out our previous spy shot story by clicking here.