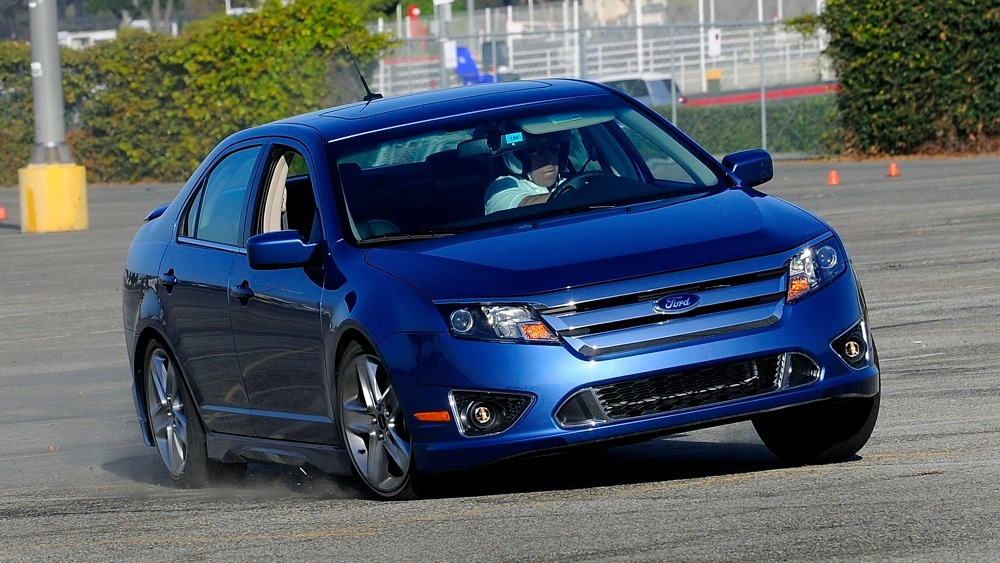 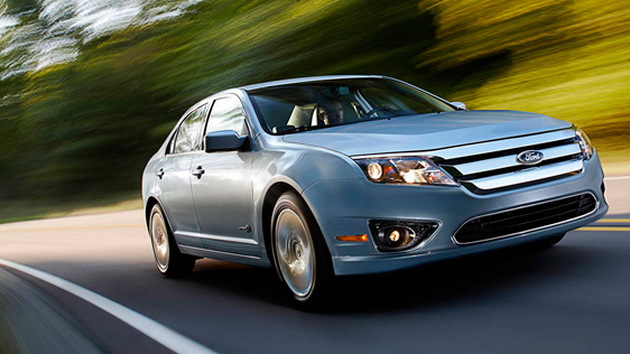 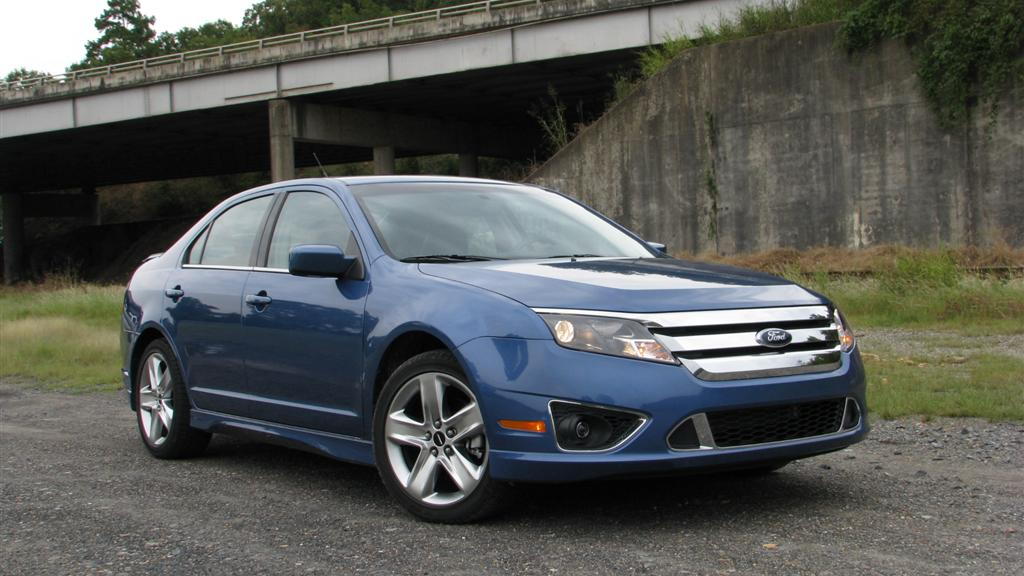 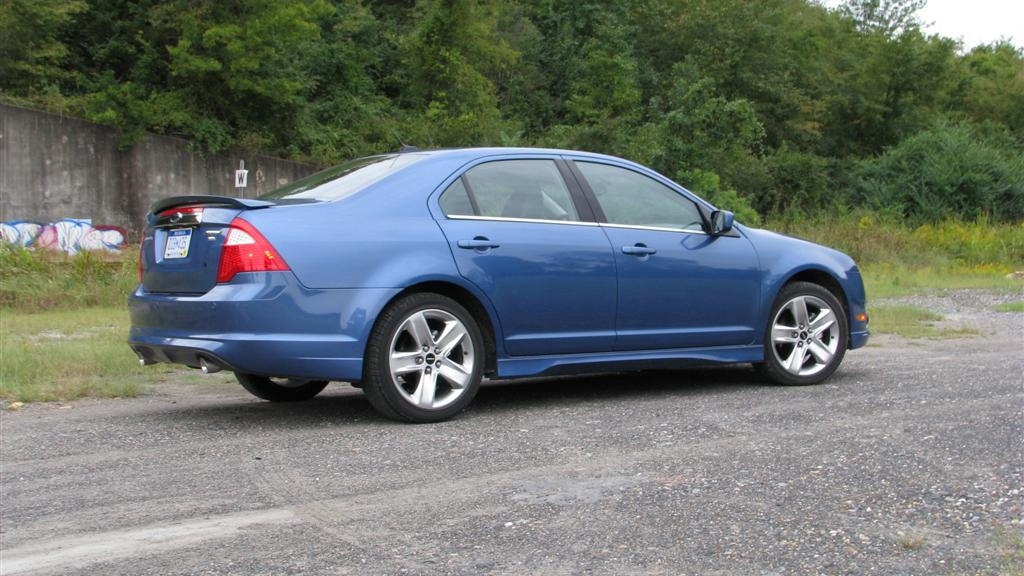 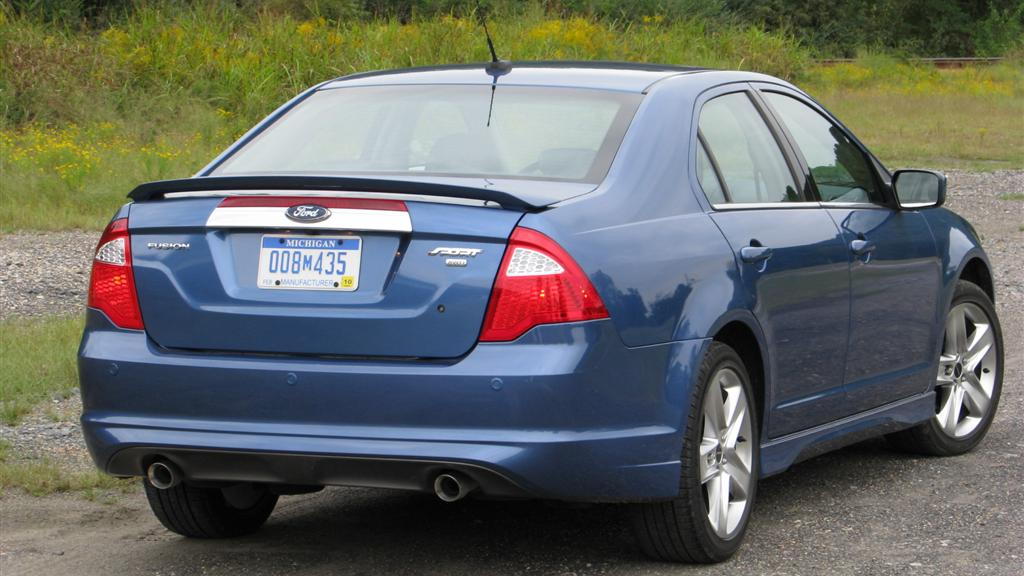 Slowly but surely the indicators are beginning to swing back up from the industry's trough of 2008 and early 2009. Ford appears to be leading the way in North America with today's release of a pre-tax $357 million quarterly profit--the first in the region since 2005. There is a counterstroke to the upswing, however.

Those are potentially huge numbers--not just in quantity, but in significance. Despite still-low overall sales volume, Ford's global and North American operations have changed positions well enough to see profit, even if only for the quarter. Provided enough other automakers can get their bottom lines aligned as well, the industry could reach a new equilibrium, and start turning back to growth as sales ramp up over the next several years.

Ford credits its success with a strong product lineup on top of better transaction prices and improved profit margins. The company expects to be fully and comfortably in the black by 2011.

With cars like the 2010 Fusion and Fusion Hybrid, its upscale Mercury equivalents, plus the coming Fiesta and new Focus, not to mention a range of new SUVs, trucks and crossovers, such as the Mercury and Lincoln versions of the Kuga, the Ford brand is definitely picking up steam.

On the flip side, however, despite this quarter's upswing, the Blue Oval is down about $1.3 billion on the whole for the year. That's a reflection on what went down over the first half, especially the first quarter, during the industry's slowest sales period in two decades.

Ford's future projections about profitability over the coming years also rest on SAAR numbers--as high as 12.5 million vehicles--that may be a bit optimistic, and that could spell disappointment down the road. This tempers the optimism with which this quarter's profit should be received, both for the company and the industry as a whole.