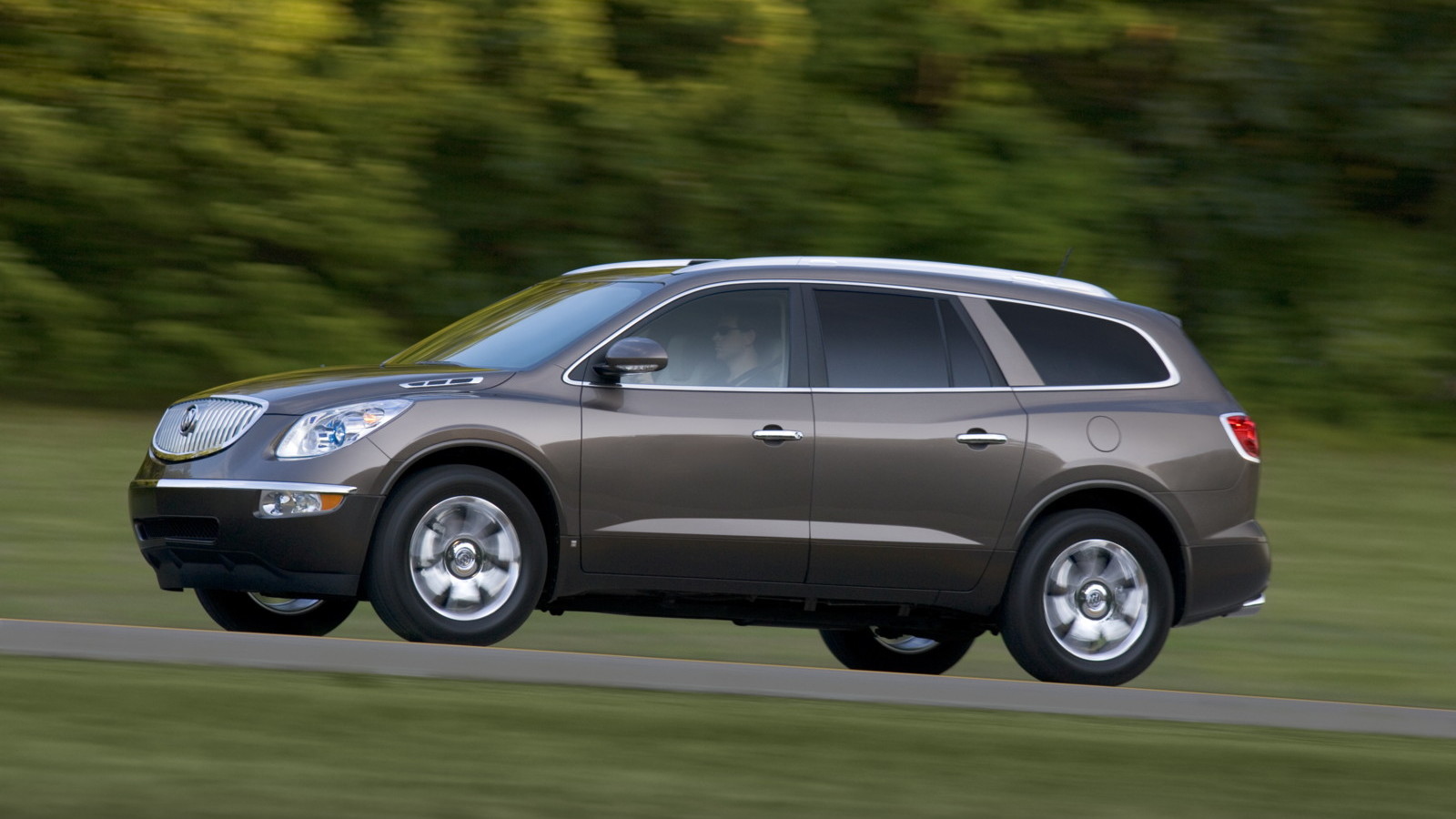 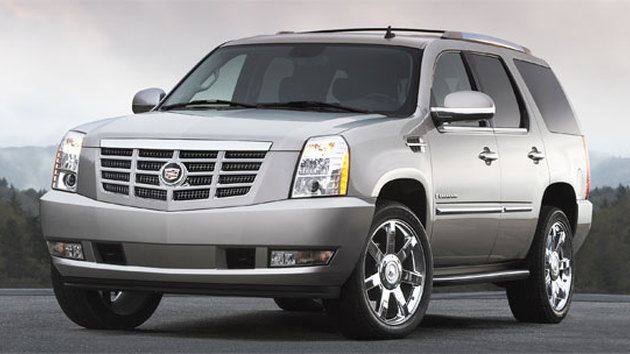 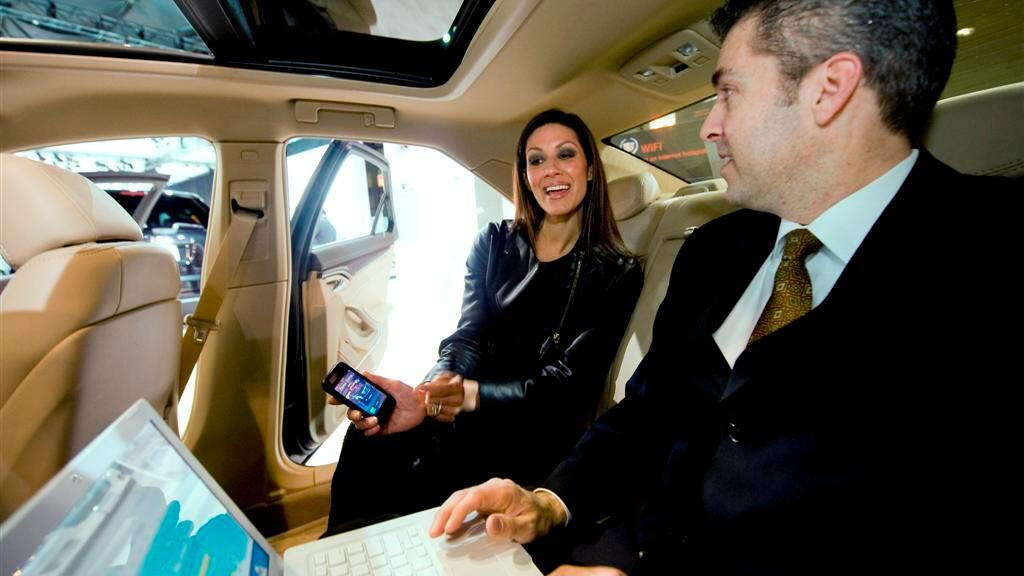 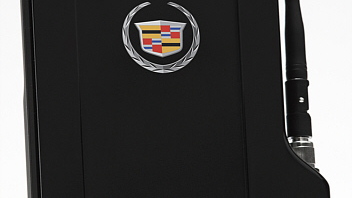 Soon families will be able to hit the road and stay connected to the 'net in GM vehicles. Other carmakers, including BMW, Chrysler and VW, have already released similar mobile web connections, but the GM system will be available in a range of luxury and near-luxury cars not typically eligible for such treatment.

We've been tracking GM's progress toward in-car WiFi hotspot connectivity for a couple years now, and the system, which is co-developed with Autonet, promises to deliver the ability to connect devices together and to the Internet via an in-car router. The outgoing connection is capable of both 2.5G and 3G speeds, meaning web browsing should be easy, but media-intensive activities--like streaming video--won't be.

So how much will it cost to get your roaming web on? Expect to shell out $499 for the device itself and another $29 per month for mobile access. If you own multiple GM vehicles and want to swap the router between them, however, that's made easy with a special docking station, meaning you don't have to buy a router for each car, unless you want to use them simultaneously. Those are pretty much the same fees for any manufacturer using the Autonet system.

The Cadillac and Buick implementations of the new web connection are likely to kick off with the Escalade and Enclave, as the device is being pitched primarily at vehicles that will transport entire nuclear families at once. That said, the technology itself is capable of being fitted to any vehicle, so expect to see the option trickle throughout the four-brand GM lineup in the near future.