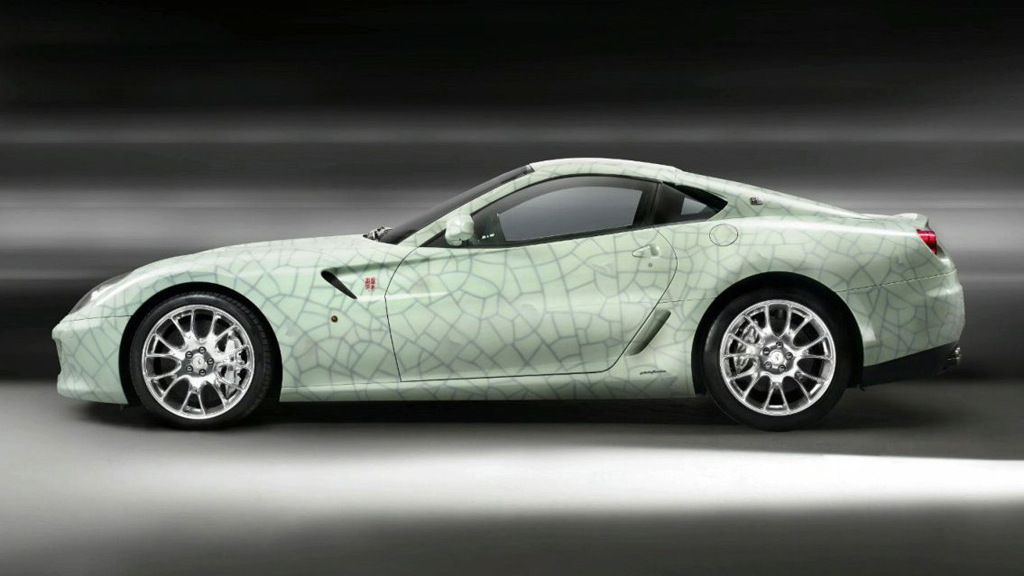 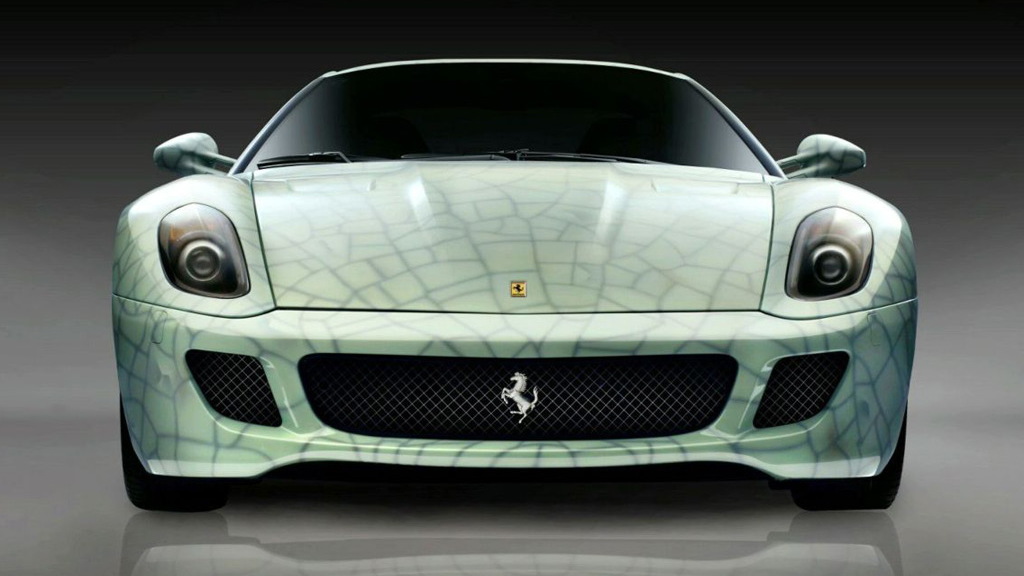 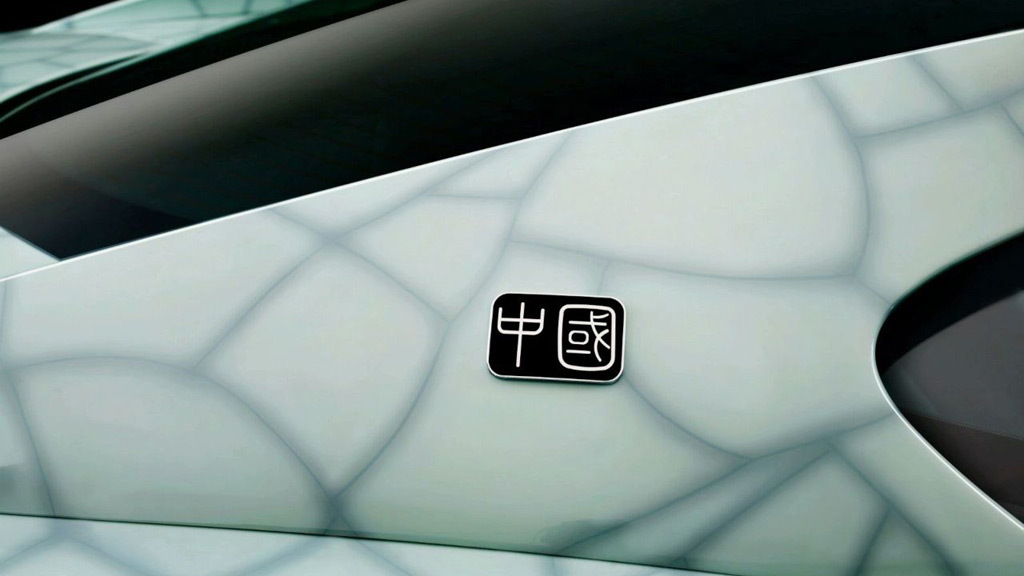 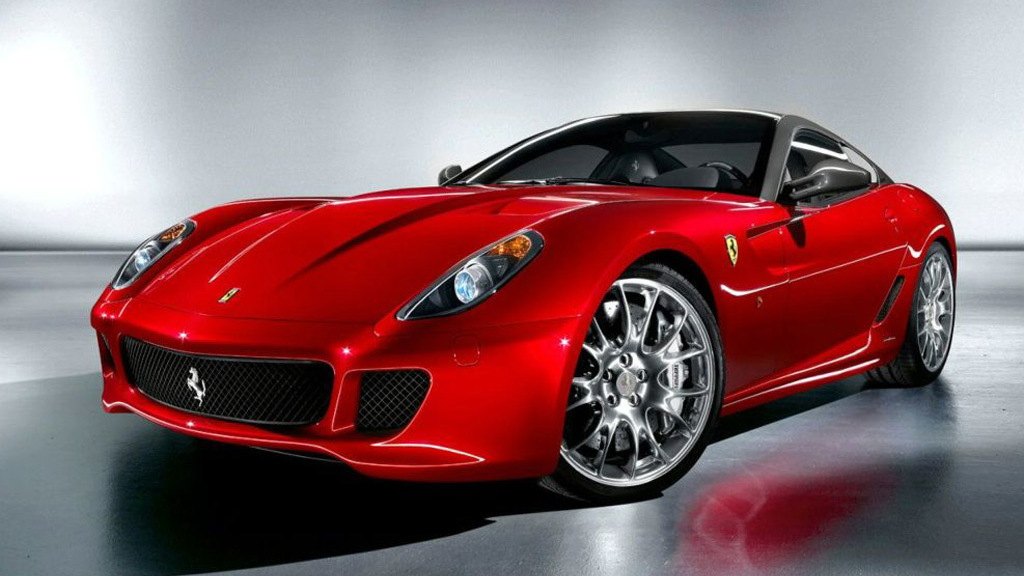 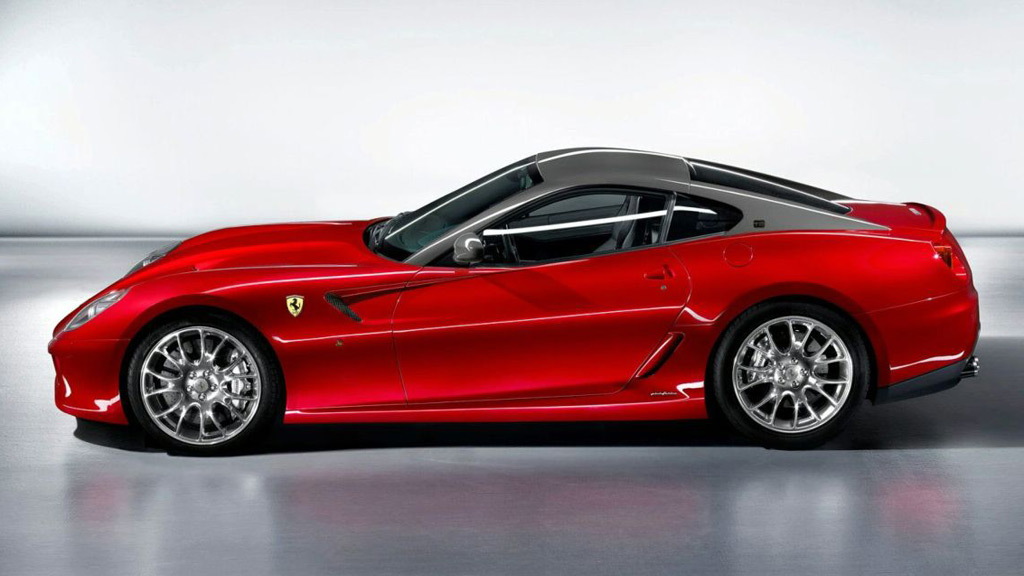 Ferrari is launching a special edition of its 599 GTB Fiorano equipped with the HGTE (Handling Grand Turismo Evoluzione) package, which will be built in a highly exclusive run of less than a dozen cars. The special edition models go by the name ‘599 GTB Fiorano HGTE China Limited Edition’ and were developed together with Chinese artist Lu Hao.

The models come in a two-tone color scheme, featuring a special Rosso Fuoco red paint scheme and a grey roof. A special touch added by Hao is an ancient Chinese script called "Xiao Zhuan" to engrave a name plaque for each edition as well as mark the car throughout, such as on the engine starter button and the rev counter.

Hao has also created a special one-off model that features a cracked glaze pattern designed to mimic the famed Ge Liln porcelain of the Song Dynasty, of which today there remains only a few hundred pieces. There is also a jade engine starter button as well as Hao’s signature.

This one-off 599 GTB Fiorano HGTE China Limited Edition will be auctioned off at a charity gala auction in Beijing that Ferrari will be holding on November 3.

For more information on the HGTE package, click here for our story following its launch at March’s Geneva Auto Show.