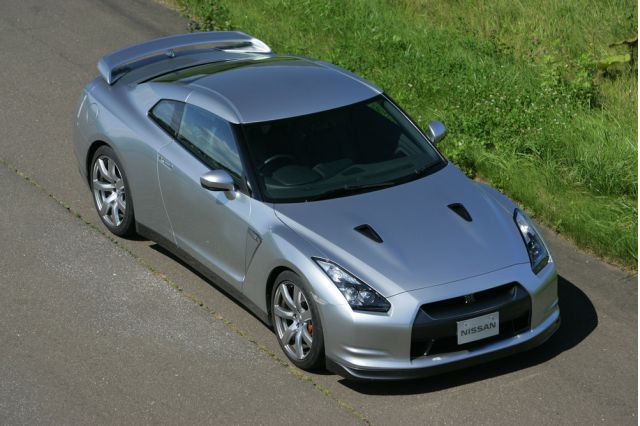 Since Nissan launched the original 2009 R35 GT-R back in late 2007, the car has been subjected to a program of continuous improvement that culminated with the launch of the ‘Series II’ model earlier this year. Nissan shows no sign of slowing down, however, as latest comments from the car’s project chief, Kazutoshi Mizuno, reveal even more modifications for the 2011 model year.

For 2010 we saw Nissan launch the hardcore SpecV model (in Japan only), as well as a small bump in power, new suspension, revised wheel finishes and a new Transmission Control Module (TCM) program for the car’s six-speed dual-clutch transmission.

For the 2011 model year, Nissan will reportedly add a brand new SpecM model to the GT-R family, as well as stiffer suspension, new side intakes for the rear wheels, and a Nismo data-logging system. The data-logger will come with the satnav system and will allow drivers to share and compare data via their PCs.

The suspension tweaks will include slightly stiffer front spring and damper rates, as well as stiffer bushings for the rear torsion control arms. The 2011 model will also adopt the SpecV’s rear diffuser to further enhance high-speed driving performance.

The new 2011 Nissan GT-R should first go on sale in the first half of next year. For more details on the SpecM model, check out our spy shot story by clicking here.