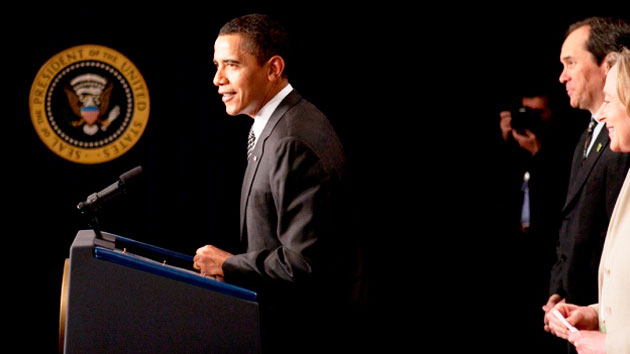 Automakers are already fretting at the thought of achieving the new 35.5 mpg CAFE standards imposed by the U.S. government by 2016, and now the Obama administration has laid out the groundwork necessary to meet the target by the proposed deadline. The plan requires a gain of over 5% per year, matching a standard imposed by California and several other states, ending chances of a patchwork of different standards for the U.S.

Until now, automakers had no knowledge of what targets would have to be met between the 2012 to 2015 model years. The first increase of 5% would start from an average of 27.3 mpg for the 2011 model year, the Transportation Department and EPA revealed in a statement yesterday.

Consumers are expected to benefit directly, saving more than $3,000 in fuel costs over the life of their vehicles. The costs to buy the cars--which will by necessity be more expensive than current cars--will be recouped within three years, according to the Obama administration, though what figure they're using for fuel prices isn't disclosed.

Furthermore, the savings for the economy are estimated at up to 1.8 billion barrels of oil over five years, or the same as taking about 58 million cars off the roads. About 900 million metric tons of green house gas emissions will also be prevented.