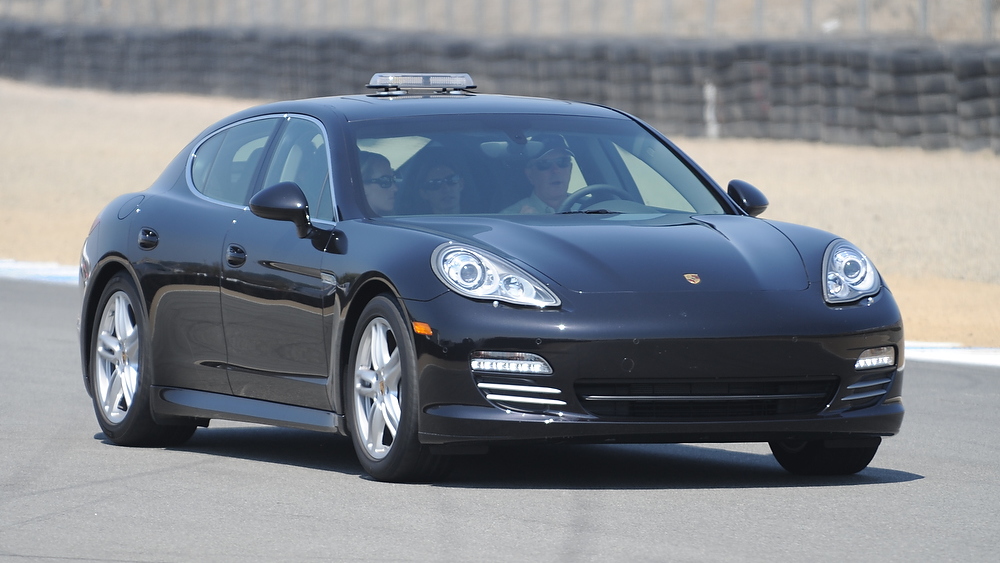 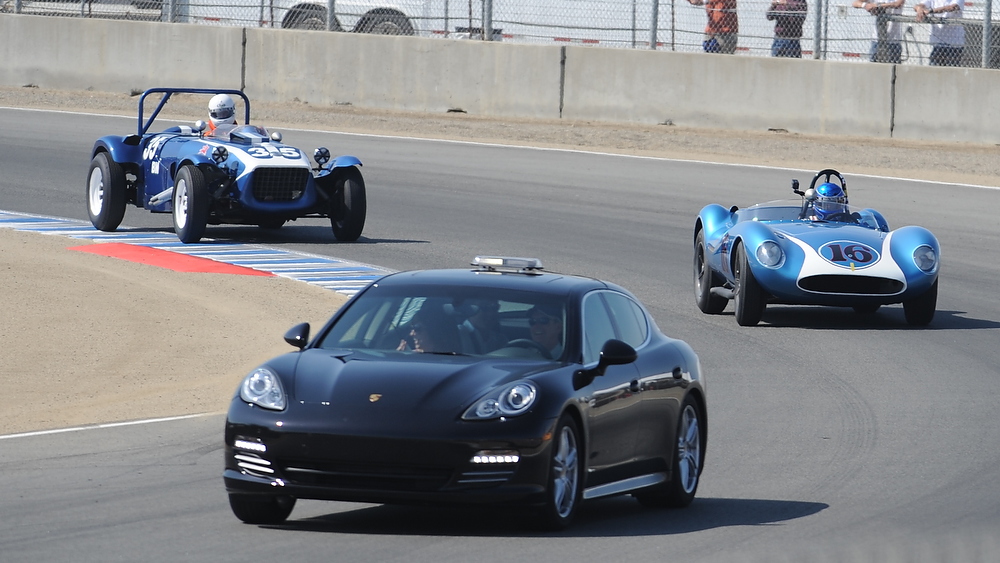 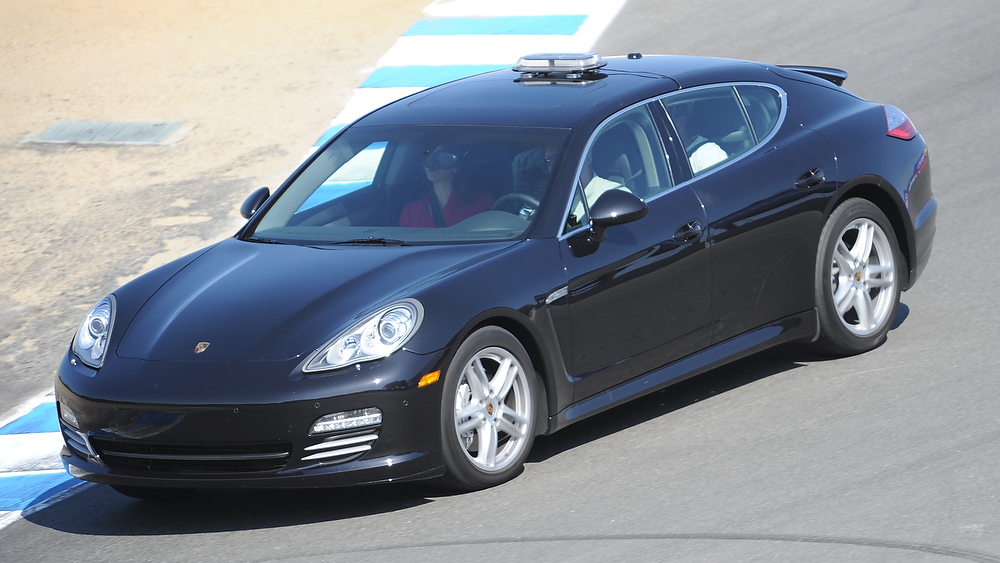 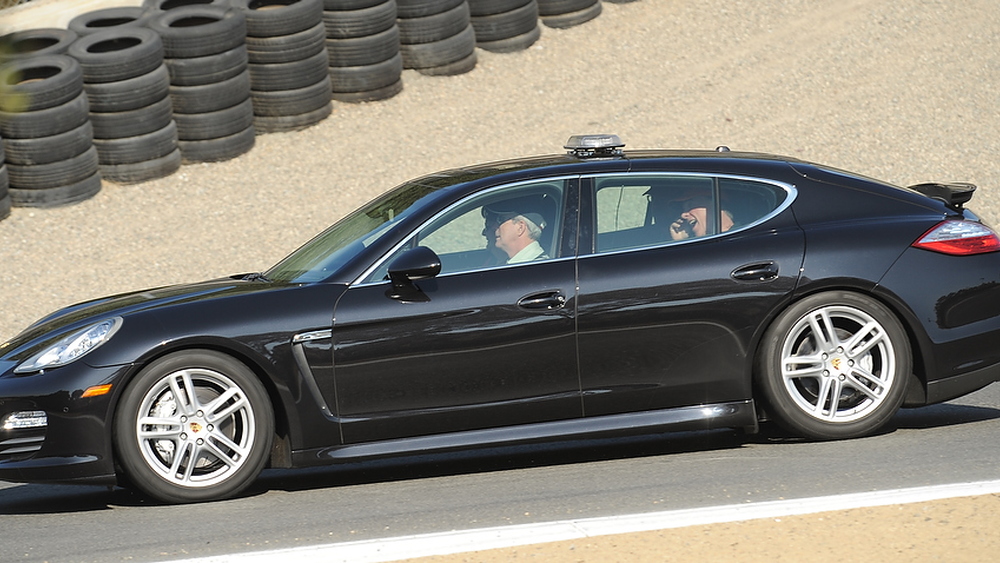 Earlier this month rumors emerged that Volkswagen plans to kill off the 2010 Porsche Panamera and Cayenne after their current model cycle. Then the pendulum swung the other way, with reports alleging the Panamera platform would be shared to other VW Group brands. Today, a new report has Porsche president Michael Macht saying the company will share both the 911 and the Panamera.

The report of Panamera sharing was somewhat unsurprising--it makes a good deal of sense. Even with the scheduled death of the 2010 Panamera platform at the end of its current model cycle, around 2017, sharing the platform could yield a lot of benefits for VW's other brands. It's not without precedent, either, as the Cayenne is already shared to VW as the Touareg.

But sharing the 911 to other brands, or its platform, seems open to many pitfalls. Even if it is shared to, say, Audi or VW, the Porsche version of the car will remain the most exclusive, highest-performance variant. But could opening the door to cut-rate, off-brand 911s tarnish the Porsche's image anyway?

As for the Panamera, the brands thought to benefit from the Porsche-engineered sedan platform haven't been named, but Lamborghini has been ruled out. That leaves Audi or Bentley as the most likely recipients, with hyper-luxury Bugatti and more mainstream brands like VW somewhat farther behind.

What sort of car could come of passing around the Panamera? At Bentley, the speculation runs toward a basis for a new Continental GT, while Audi could make use of the car as a sedan mate to the R8 - though that would step dangerously close to Porsche's toes.

Whatever the end product of the VW-Porsche union, the path there is shaping up to be a convoluted one.