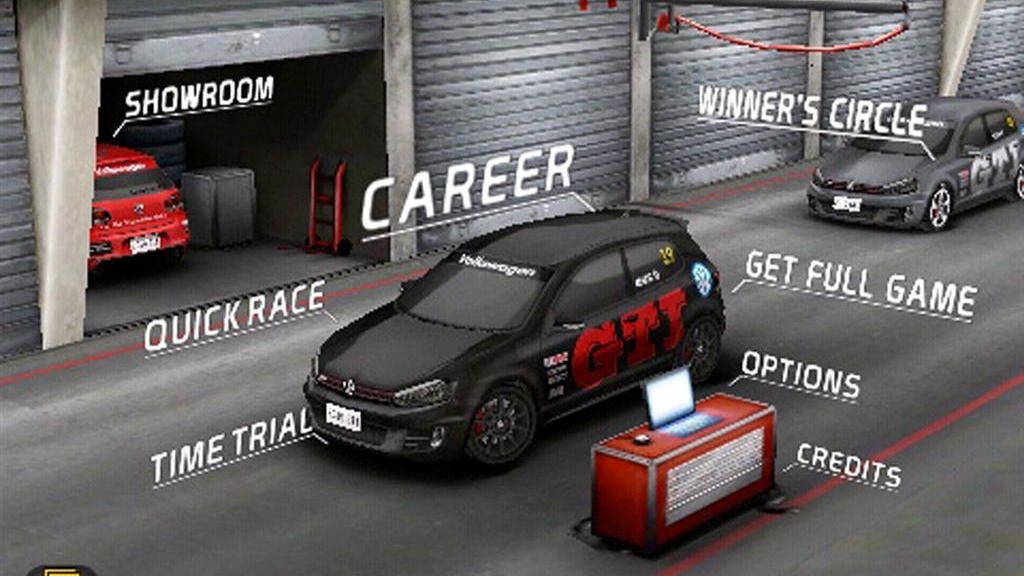 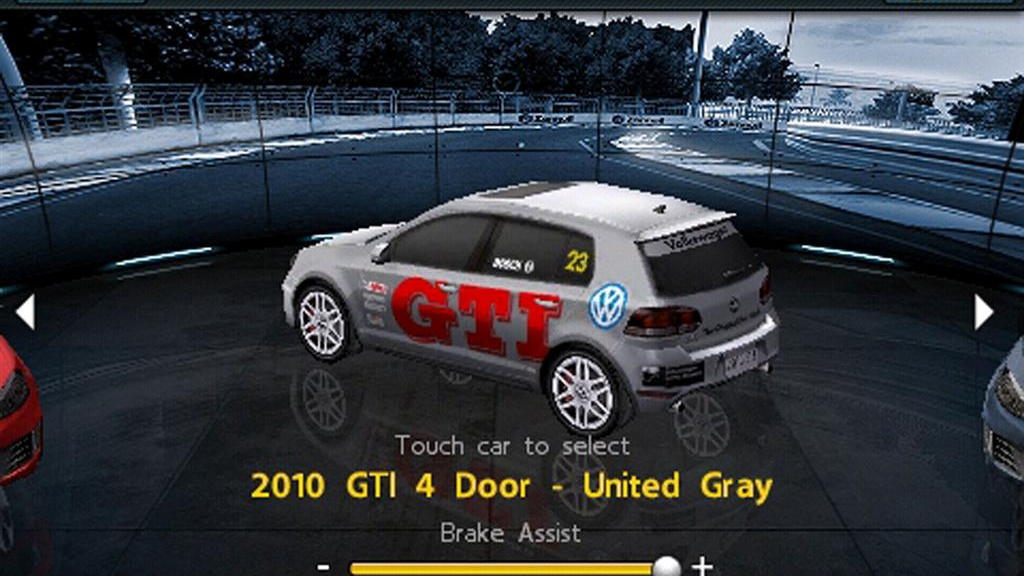 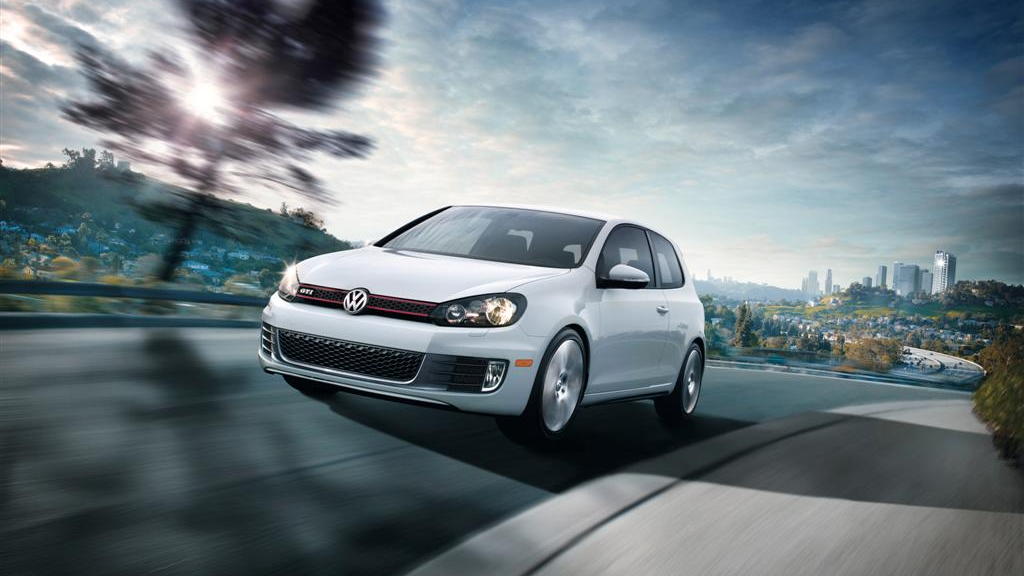 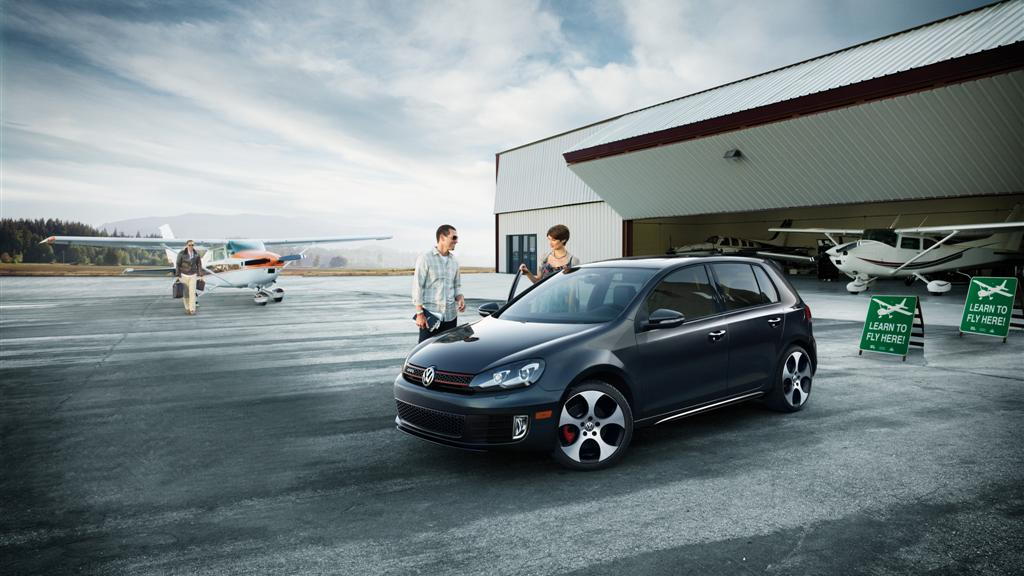 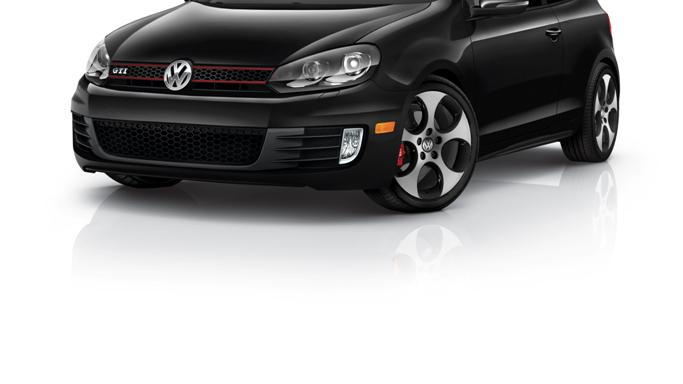 In Pebble Beach, we saw the 2011 Infiniti M become the first car launched "virtually," thanks to a high-tech projection display system. Today, Volkswagen is the first carmaker to launch a car in the App Store, with the availability of the new Real Racing GTI game.

If you're a fan of VW or iPhone gaming in general, the app is available now, for free. The best part? Users of the app can compete for the chance to win one of six real, fully customized, limited-edition 2010 VW GTIs.

Why launch a car on a phone app? "The GTI customer is a tech-savvy consumer who enjoys social networking, playing games and spending time on mobile devices - most often an iPhone. Launching the all-new 2010 GTI via the Real Racing GTI App allows us to connect with this savvy GTI consumer within his or her everyday life in a way that no 30-second spot ever could," explained Tim Ellis, vice president of marketing for VW of America.

The way to win yourself a brand-new custom GTI is to play, play, play--the more time you spend in the game, the greater your chance of winning. The contest will run for six weeks, starting today, with a new car being given away each week.

Interestingly, the Real Racing GTI app isn't just a car-driving game. It also has built-in functionality to use Twitter to capture and upload game screenshots, allowing competitors to message each other about their progress.