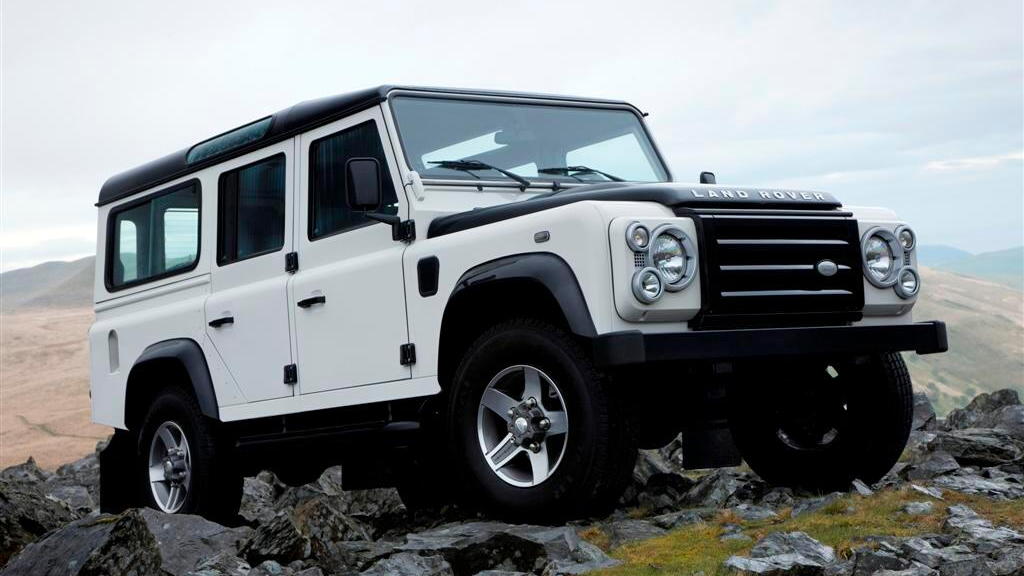 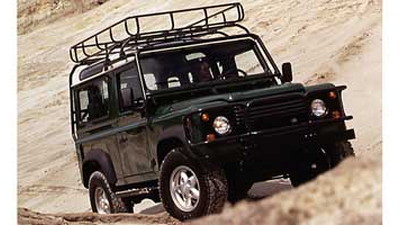 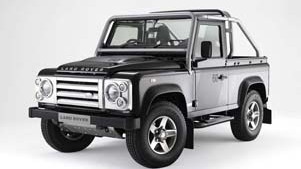 Few, if any, automotive icons have as wide and as immediate a recognition factor as the Land Rover Defender. Spanning the globe and over six decades of production, the classic boxy go-anywhere-mobile is finally due for an update, and according to previous reports, it's already underway, appropriately dubbed Project Icon. Now it looks like the due date for the brand-new Defender will be 2013.

The Land Rover team is hard and secretly at work on the project despite the somewhat distant deadline, aiming to update the classic Defender with modern design principles while keeping its simple, brutally efficient capability intact. Unlike most of its current stablemates, the new Project Icon vehicle is expected to eschew aluminum for a dependable and rugged steel chassis borrowed from the soon-to-be-replaced Discovery and Range Rover Sport models, reports Autocar. The news of the 2013 due date comes from a report out today by the Detroit Free Press.

Like its predecessor, the Project Icon truck will be made in myriad form factors to suit the mission, and though initially built only in England, there are thought to be plans to send it to China, Russia, India and elsewhere in knock-down form for final assembly down the road.

Upgrading the Defender to the T5 chassis will mean independent suspension, hard or soft tops and a choice of steel or air springs depending on the application. Power will most likely come from the company's existing lineup of four- and six-cylinder diesels.

Americans, however, aren't likely to see the new vehicle, just as we haven't seen the Defender since their last brief stint here in the mid-1990s.