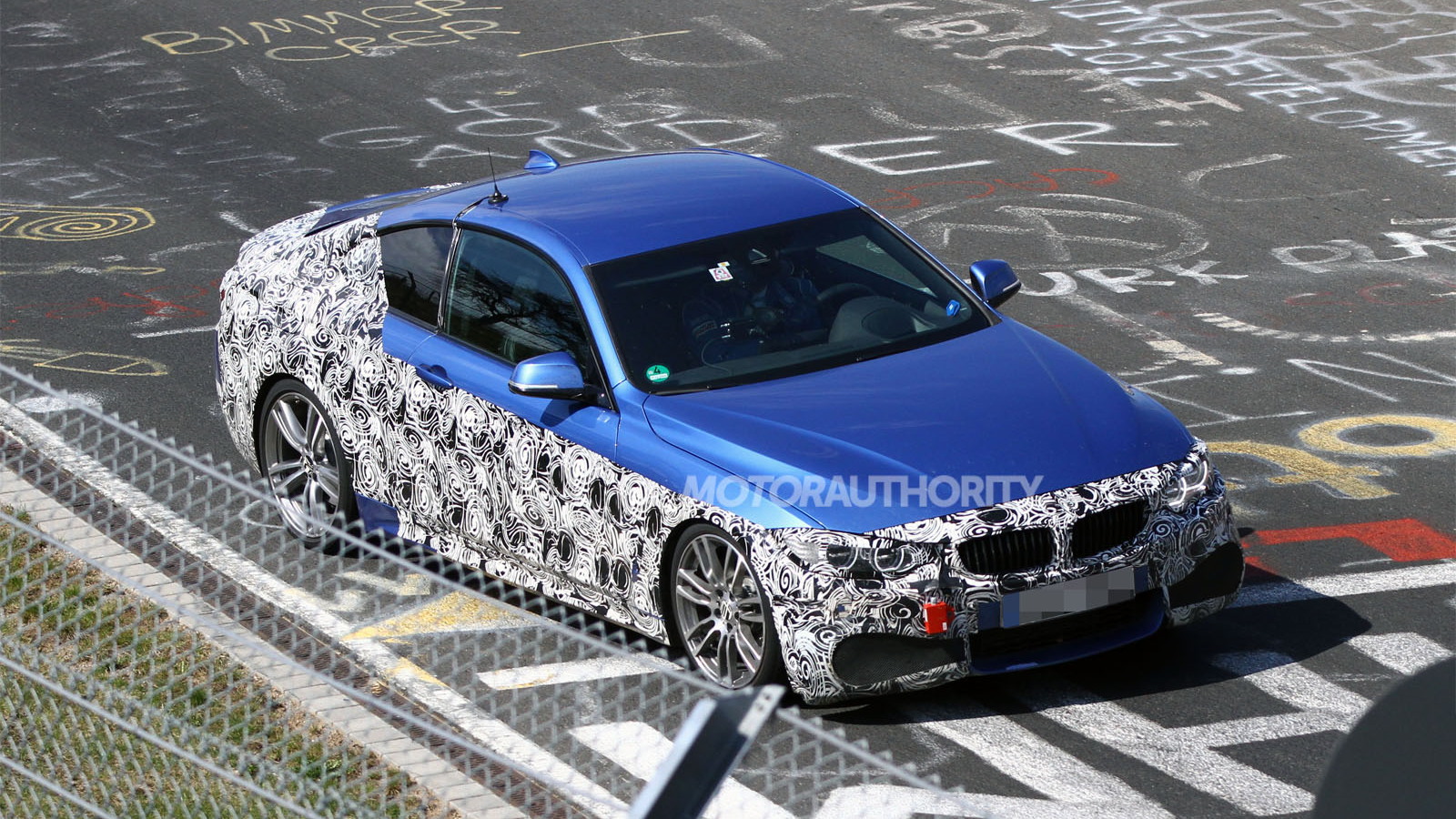 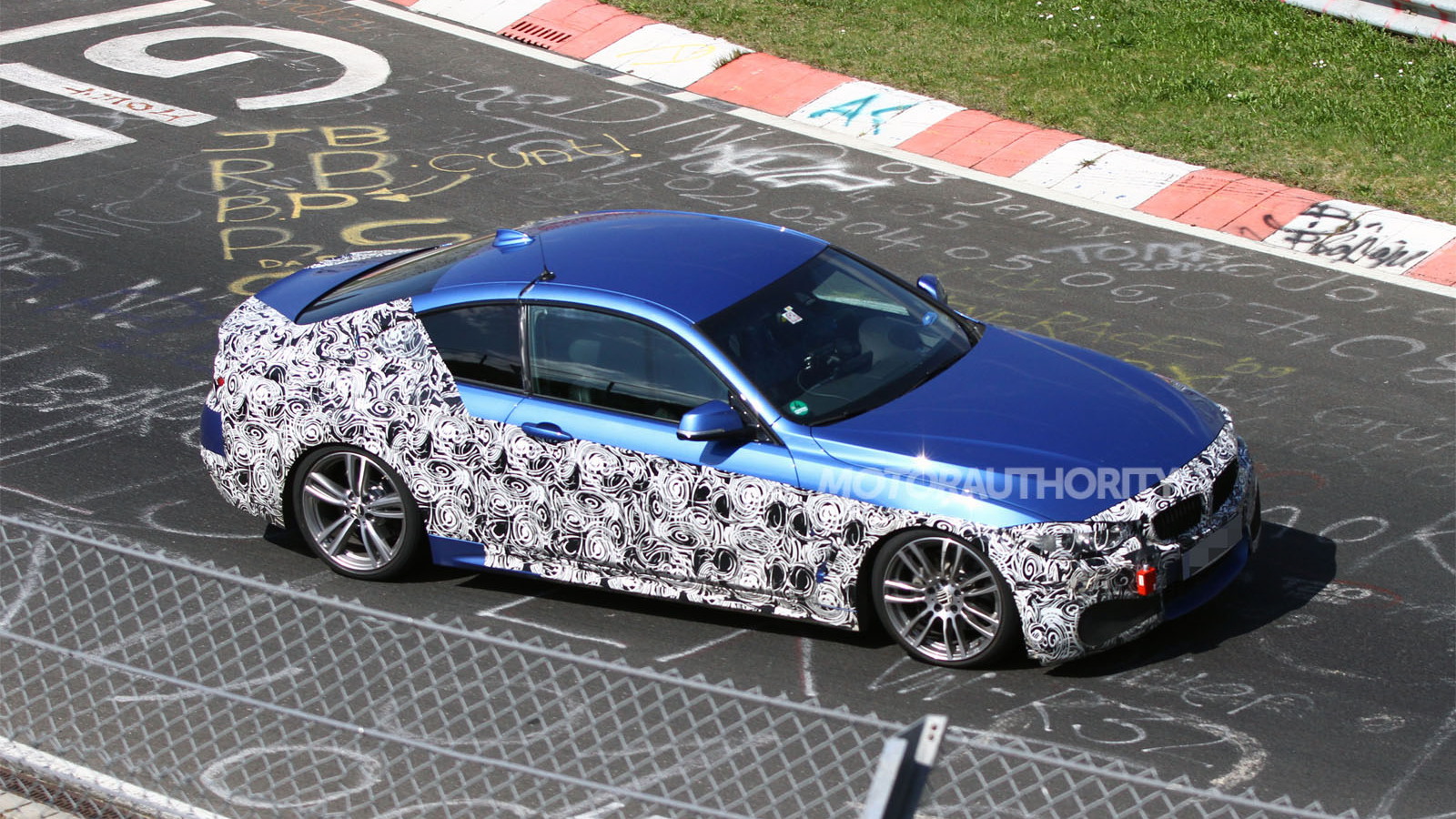 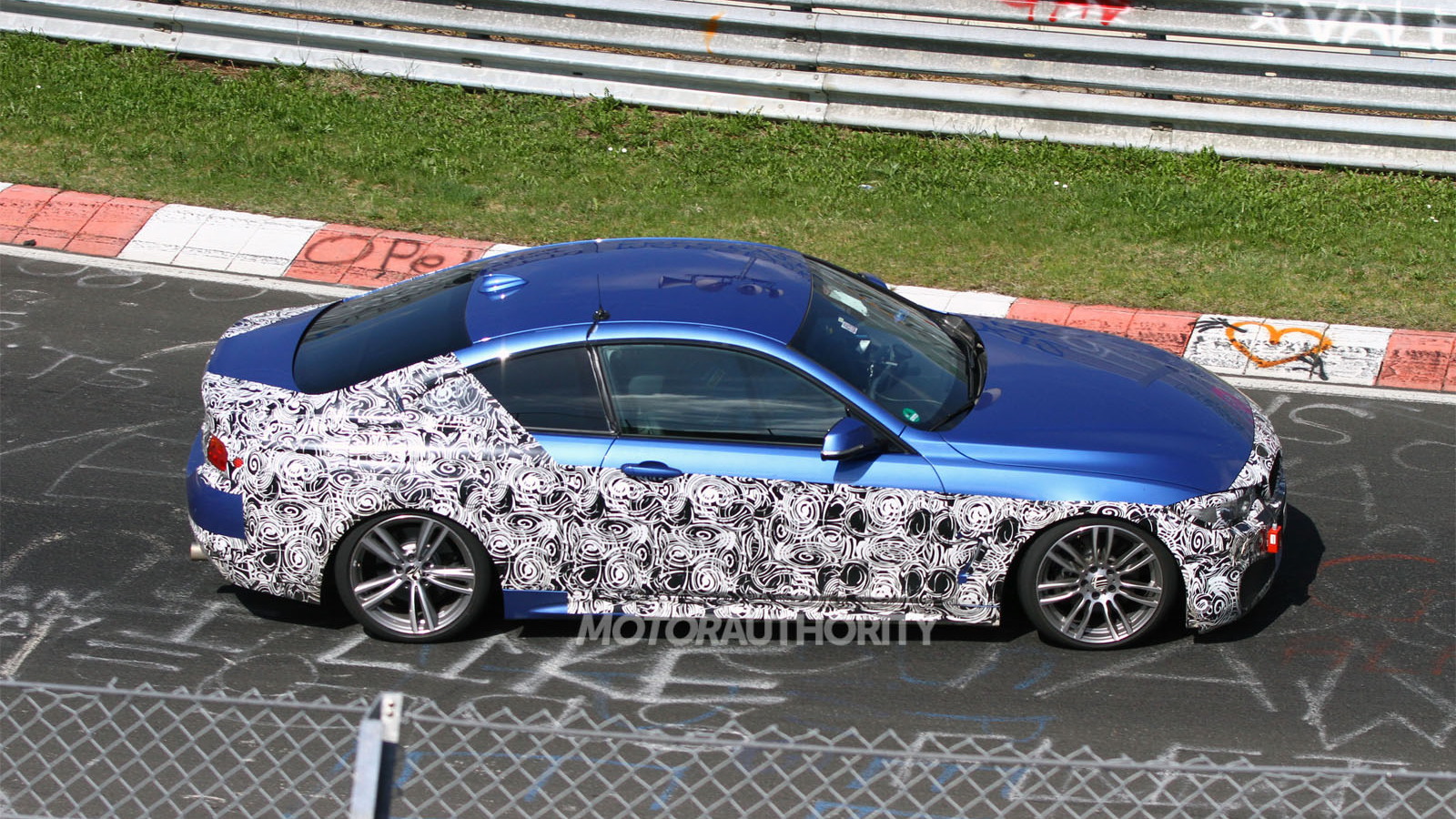 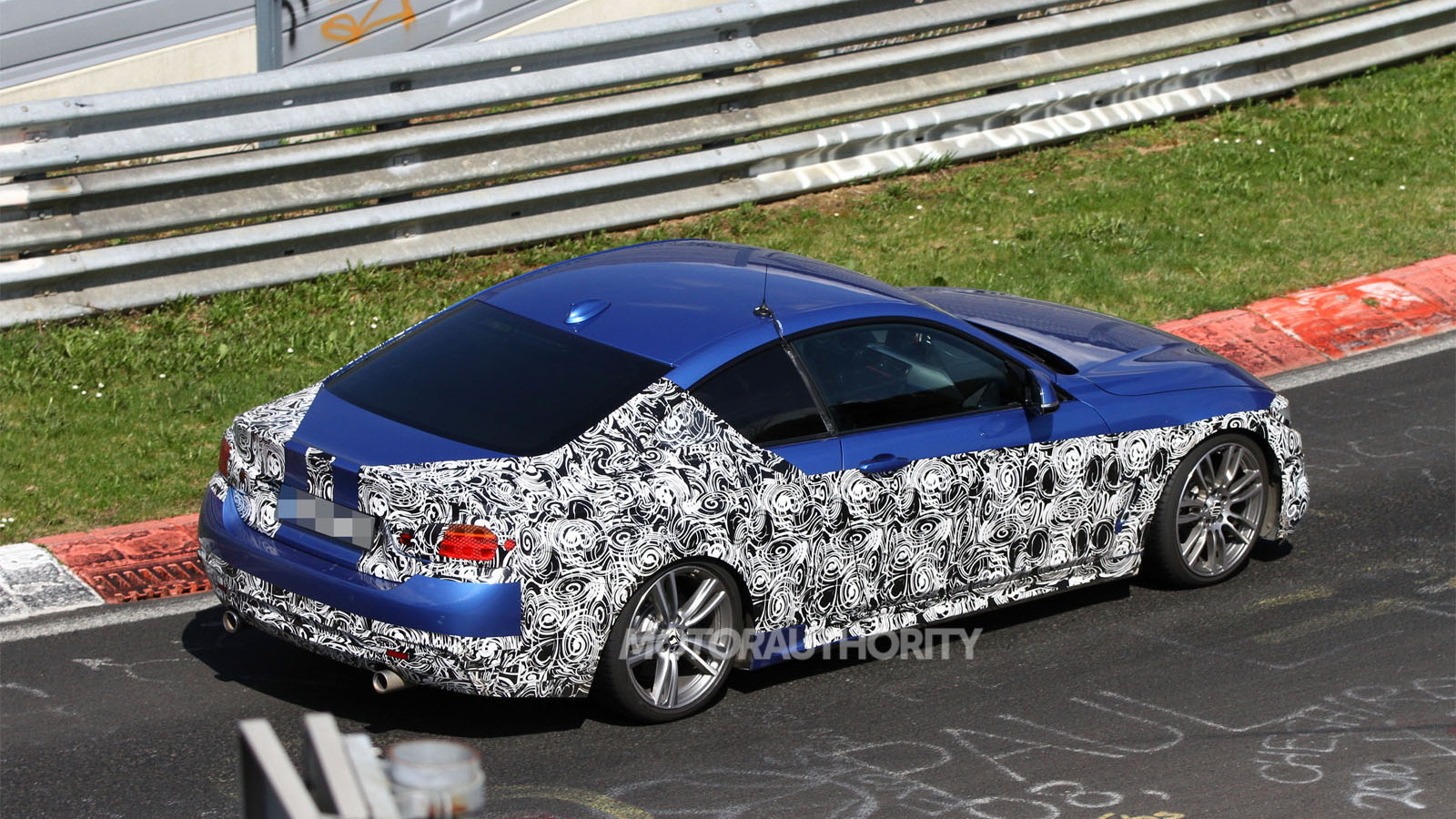 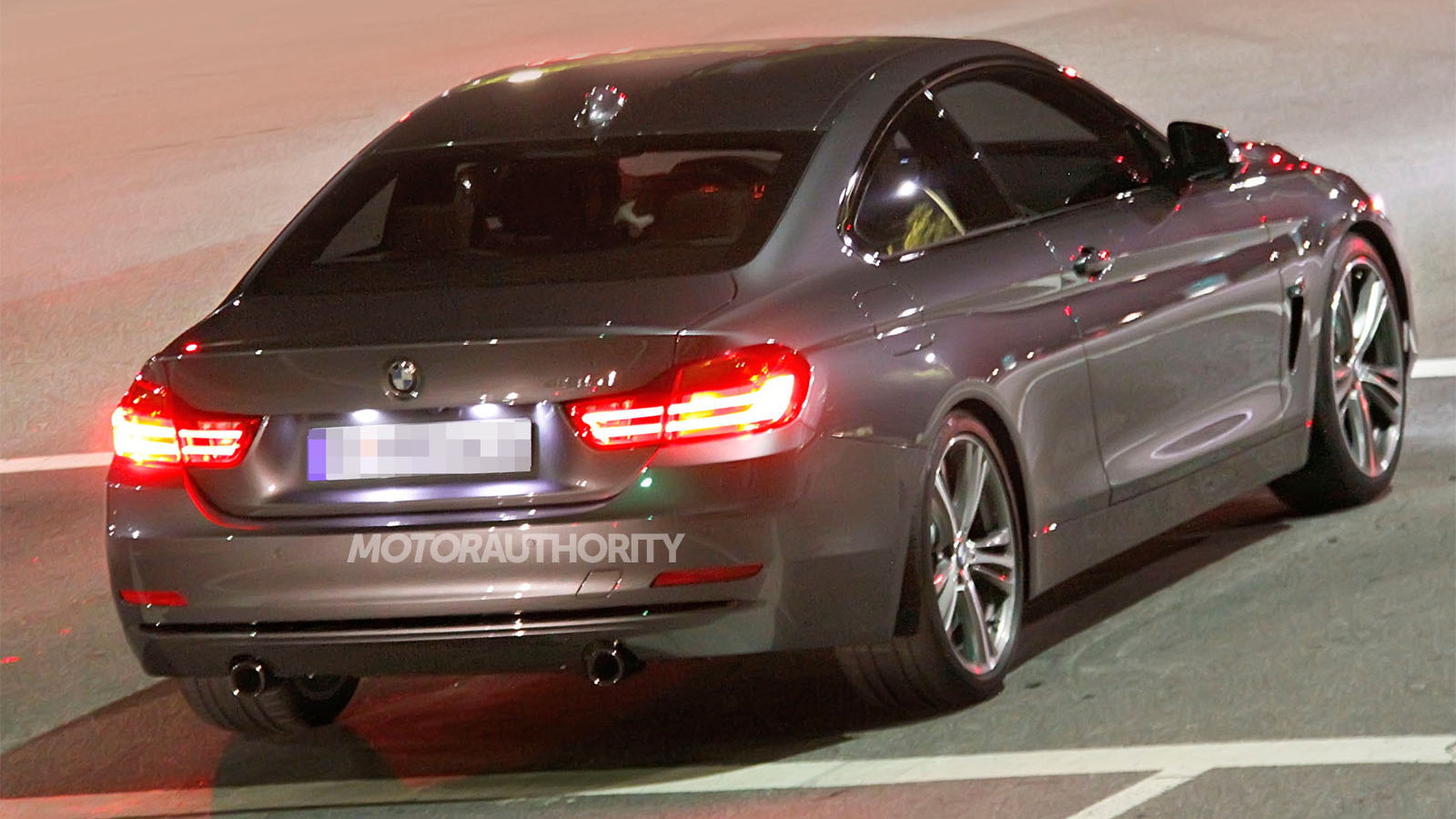 6
photos
BMW is in the final stages of development of its new 4-Series Coupe, which will serve as the replacement for the aging 3-Series Coupe and is just the first in a long line of upcoming 4-Series-badged cars.

We’ve already spied undisguised versions of the car, which were spotted during an official photo shoot, but this latest spy video of a prototype wearing the optional M Sport Package shows that BMW hasn’t forgotten how to engineer a potent luxury coupe.

The 4-Series Coupe is seen here carving up the Nürburgring like a proper sports car, turning in quick, progressing through corners with minimal body roll and exiting under full throttle.

The video also confirms that the car’s lines follow closely those of the stunning concept version revealed in January, though with some elements, such as the bumpers, toned down slightly for production.

The new 4-Series Coupe is expected to enter production this summer and will likely hit showrooms before the year is out. This means we can expect an official world debut at the 2013 Frankfurt Auto Show in September. A 4-Series Convertible will follow early next year.

See more videos on our YouTube sites: The Car Connection and Motor Authority.