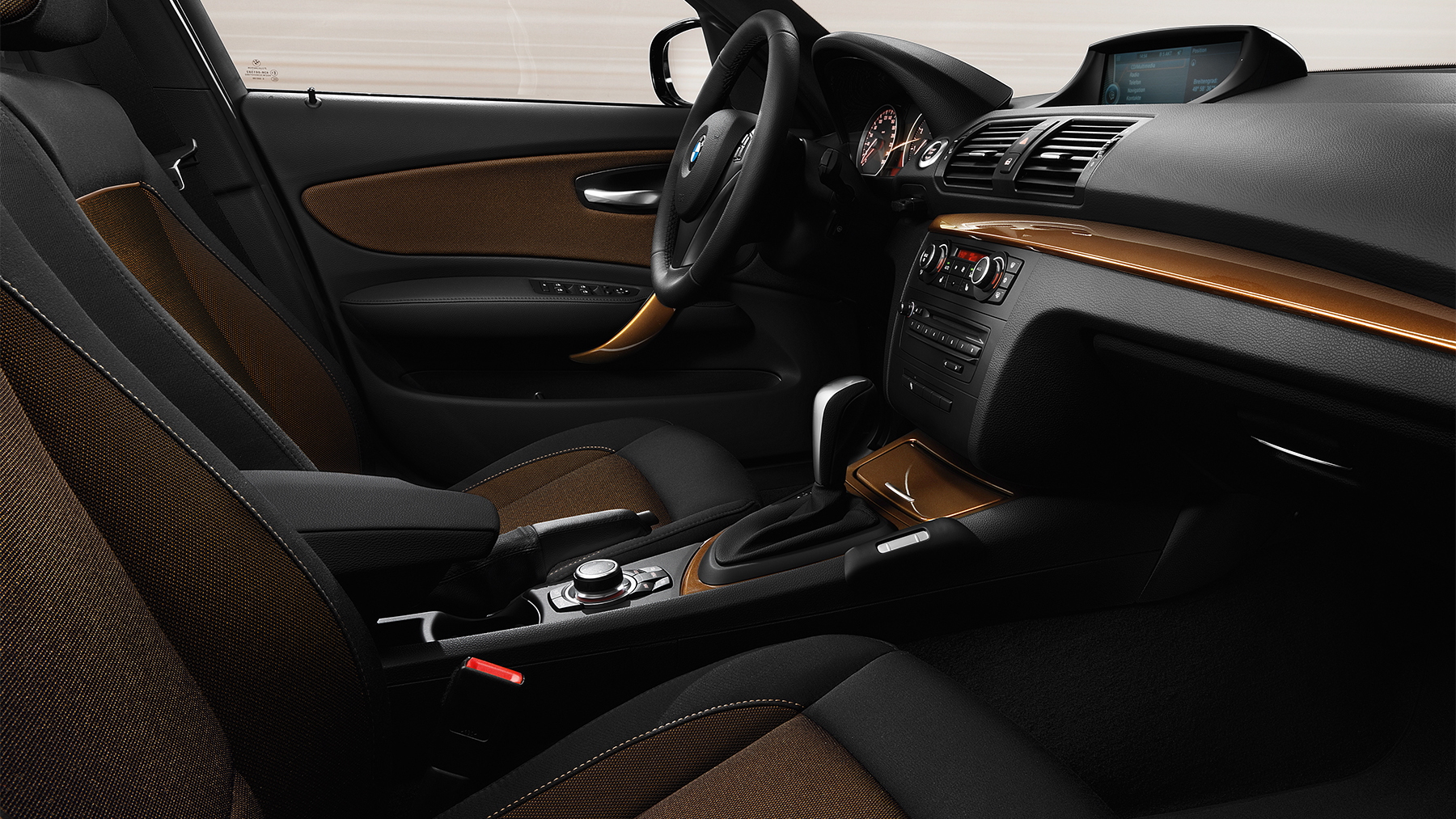 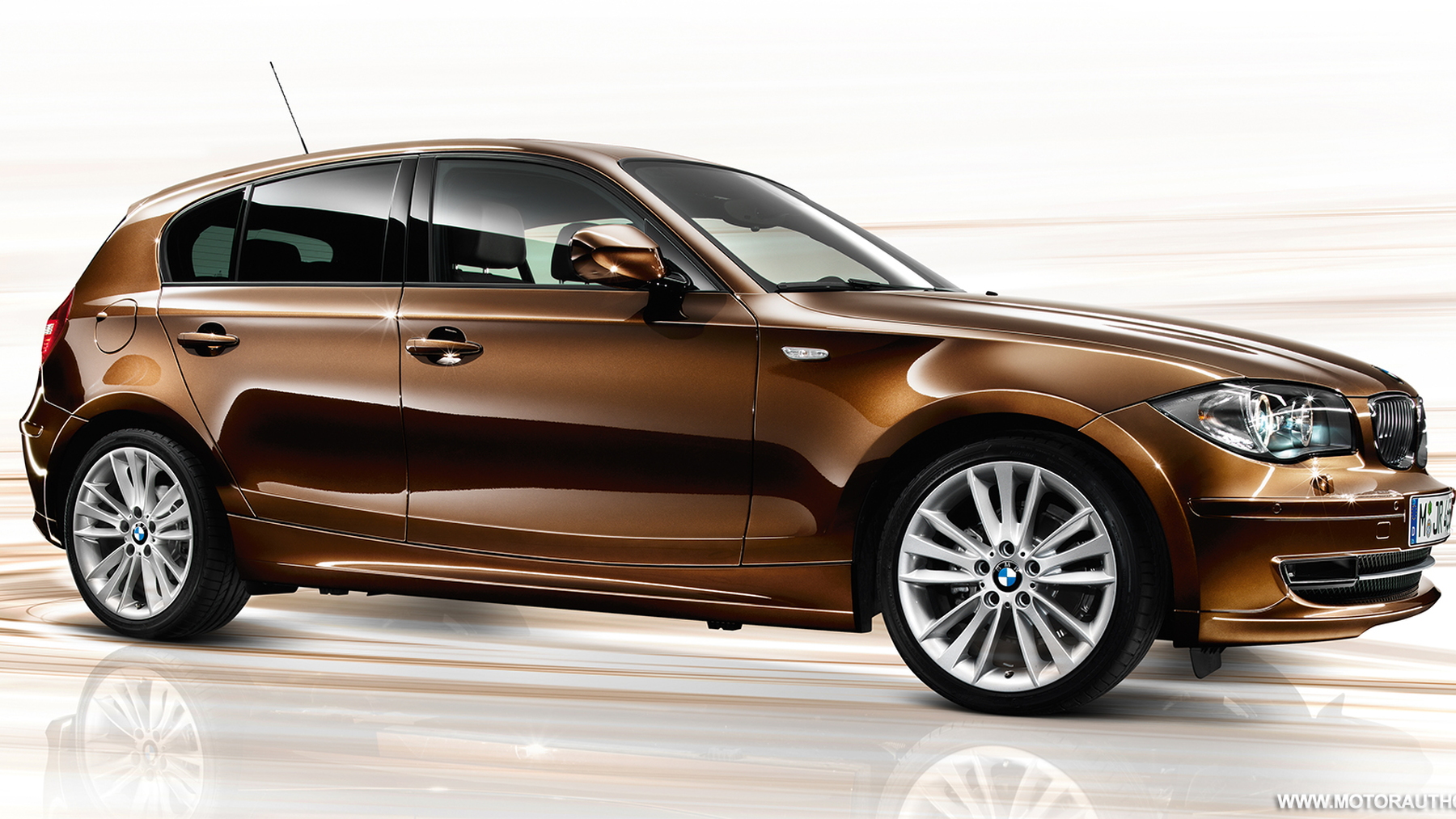 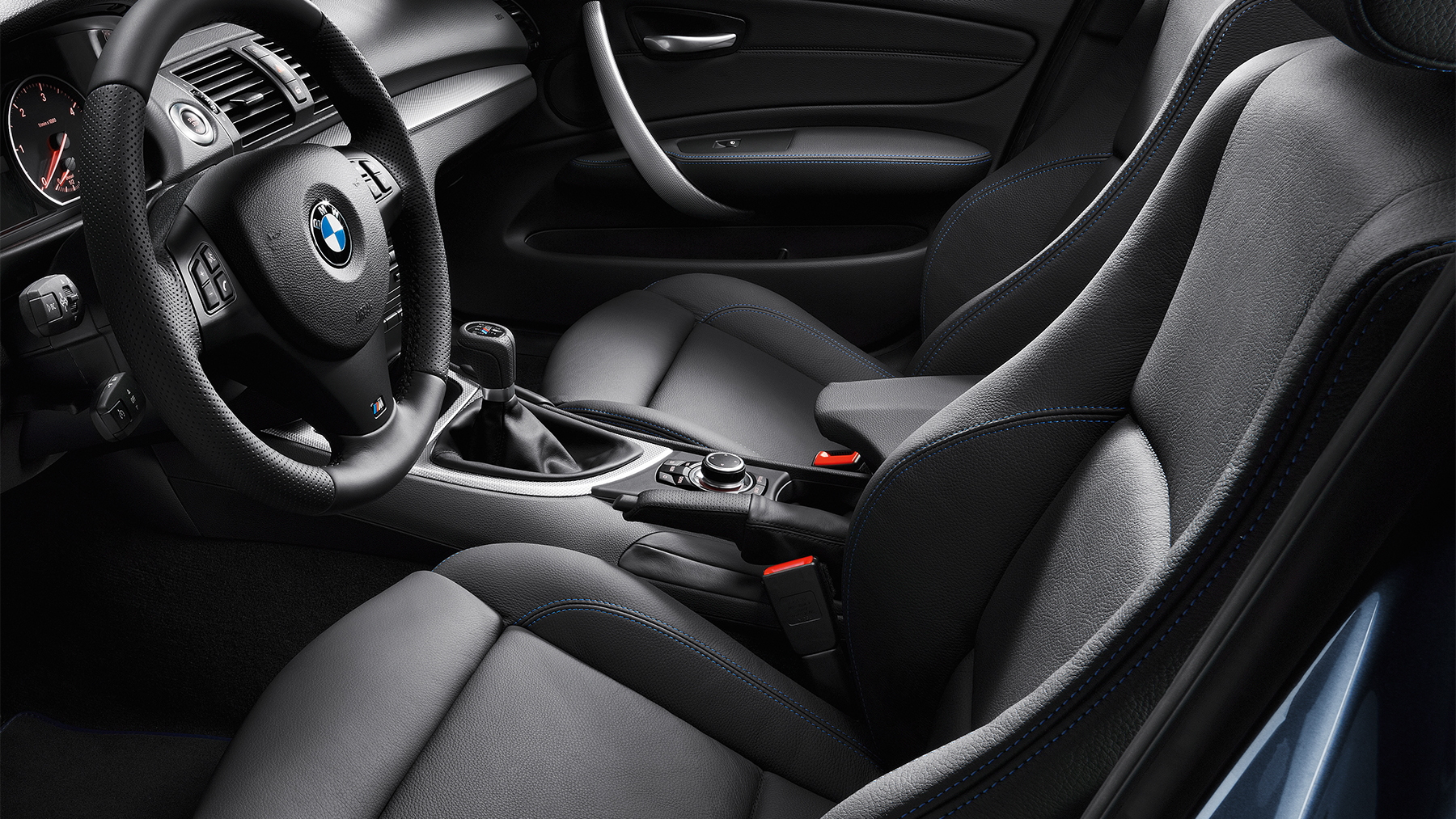 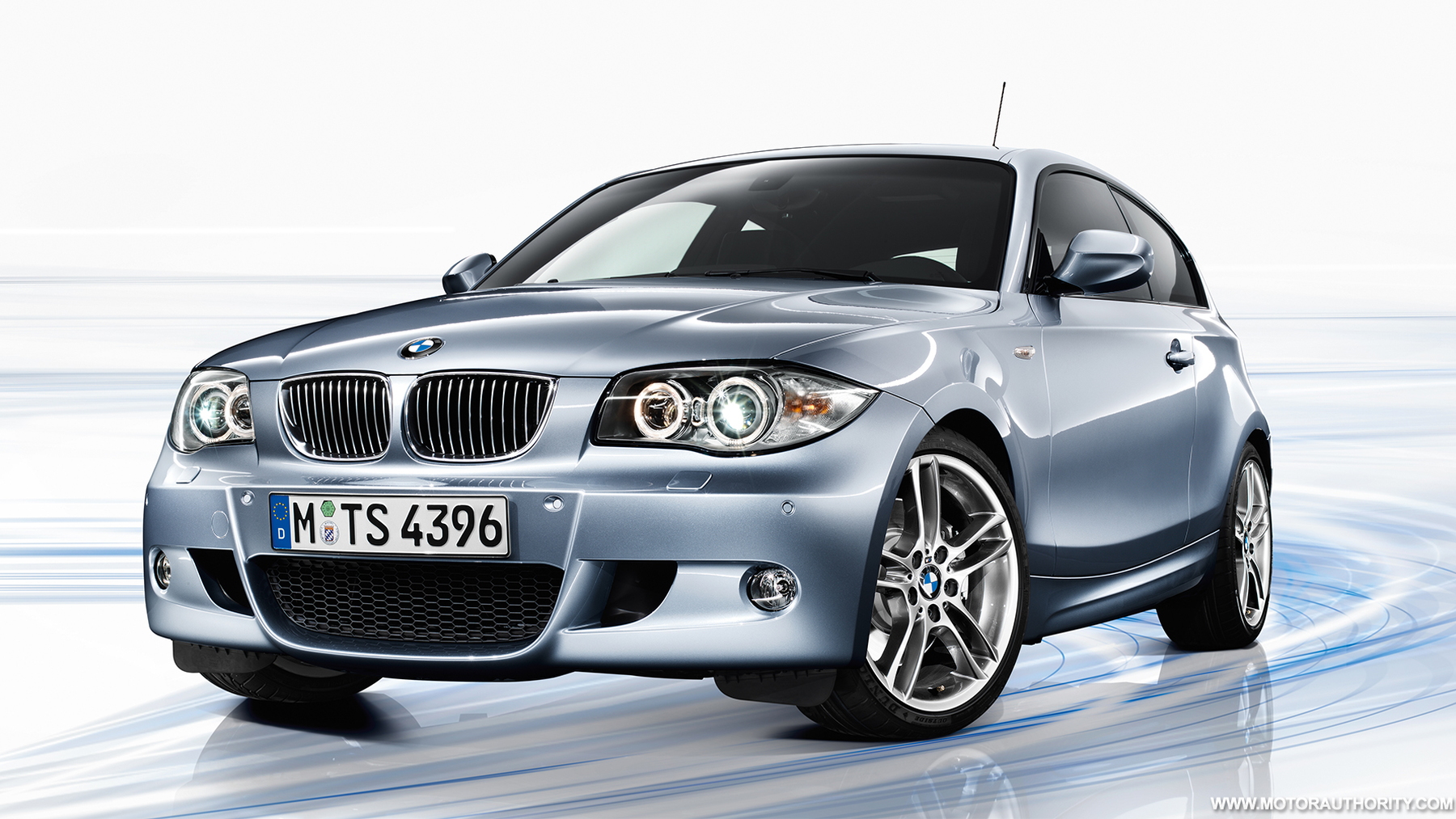 5
photos
Like its 7-series bigger brother, the diminutive BMW 1-series is being upgraded for the 2010 model year with new engines and several special edition models. New to the lineup are the 120i and 118d 1-series Coupes, as well as the Lifestyle and Sport Editions of the three and five-door Hatchback models.

Still the only rear-wheel-drive model in the compact segment, the BMW 1-series offers a unique blend of sporty driving and compact car efficiency. Nowhere is this more evident than in the 1-series Coupe, which for 2010 will be available with a direct-injected 2.0L four-cylinder engine developing 170hp (125kW) and 155lb-ft (210Nm) of torque.

Both new variants of the 1-series Coup also come as standard with a wide range of BMW EfficientDynamics technologies such as brake energy regeneration, an engine stop-start function, a gearshift point indicator and ancillary units with on-demand management and control.

In terms of style, the three and five-door Hatchbacks can be ordered in either Lifestyle or Sport Edition Models, both of which feature unique color schemes, 17in wheels, and special trim.