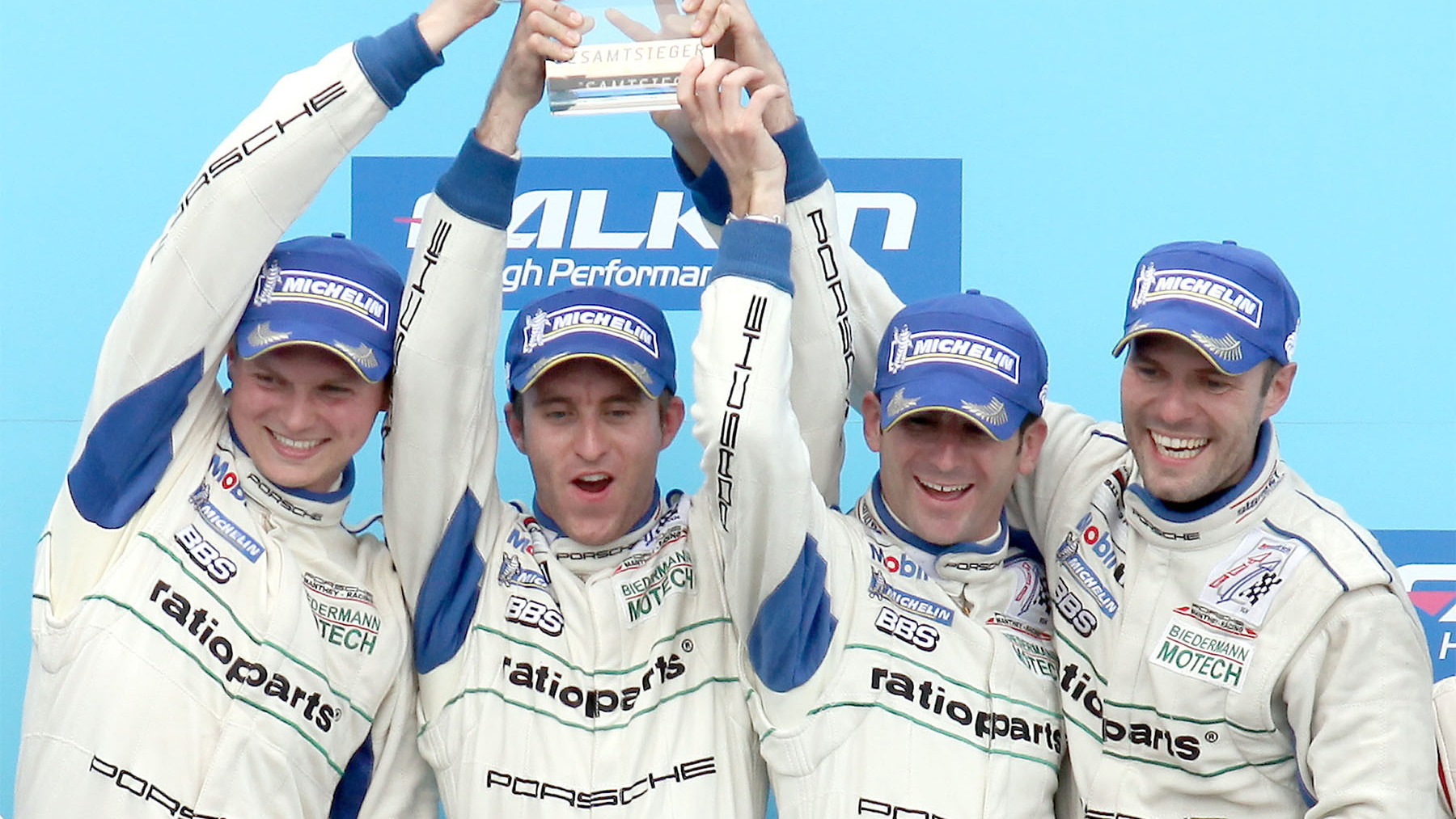 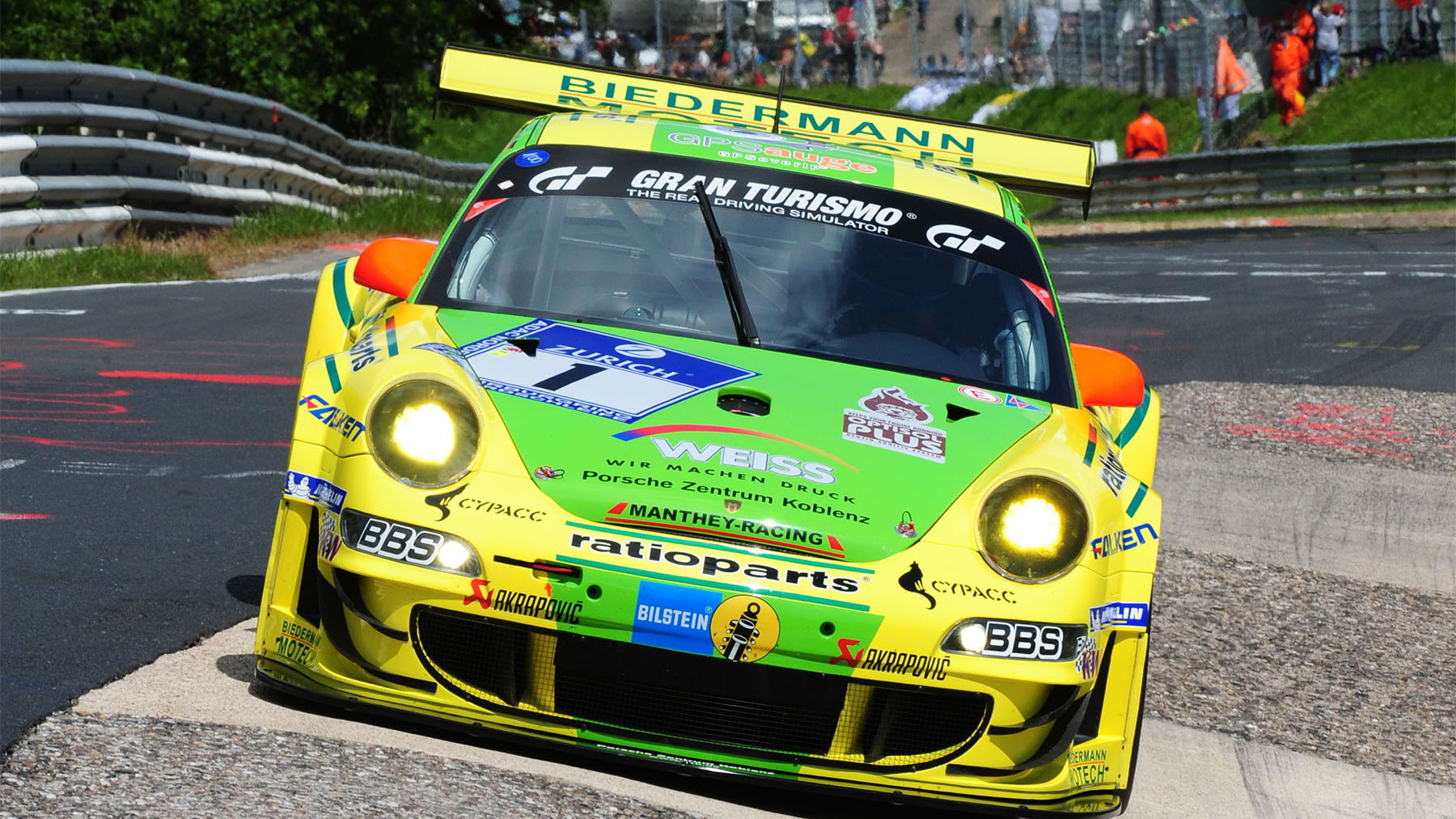 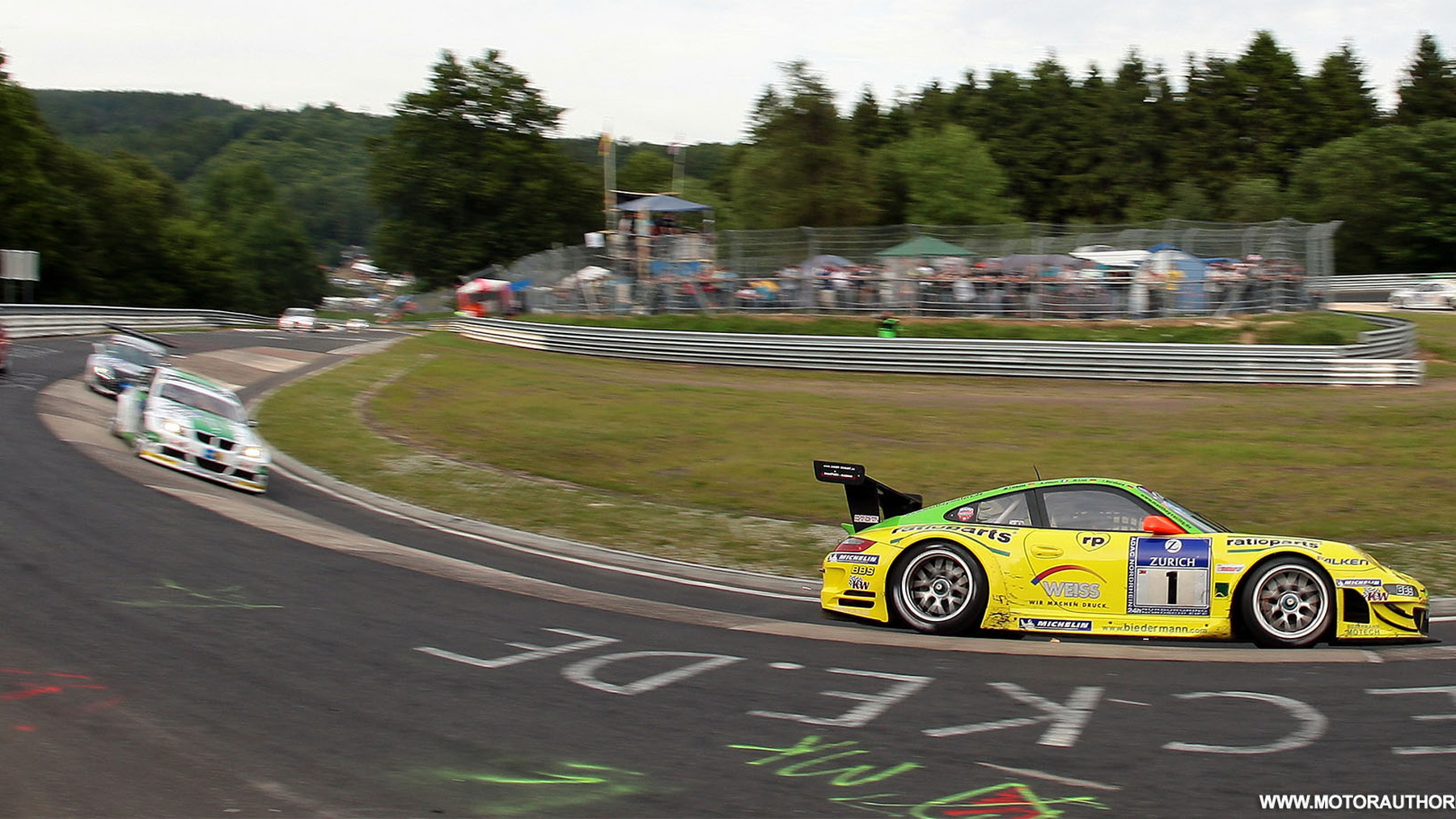 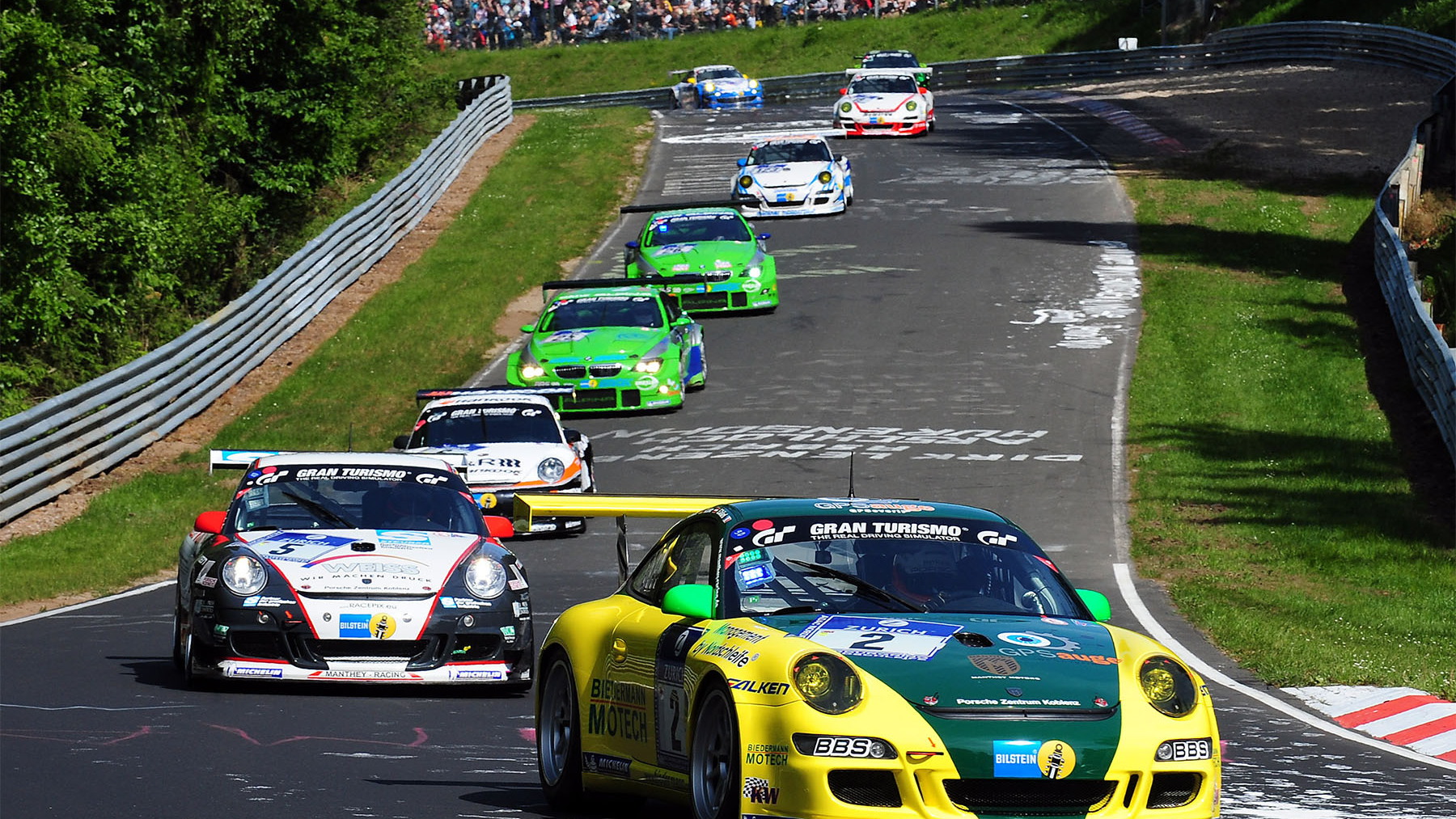 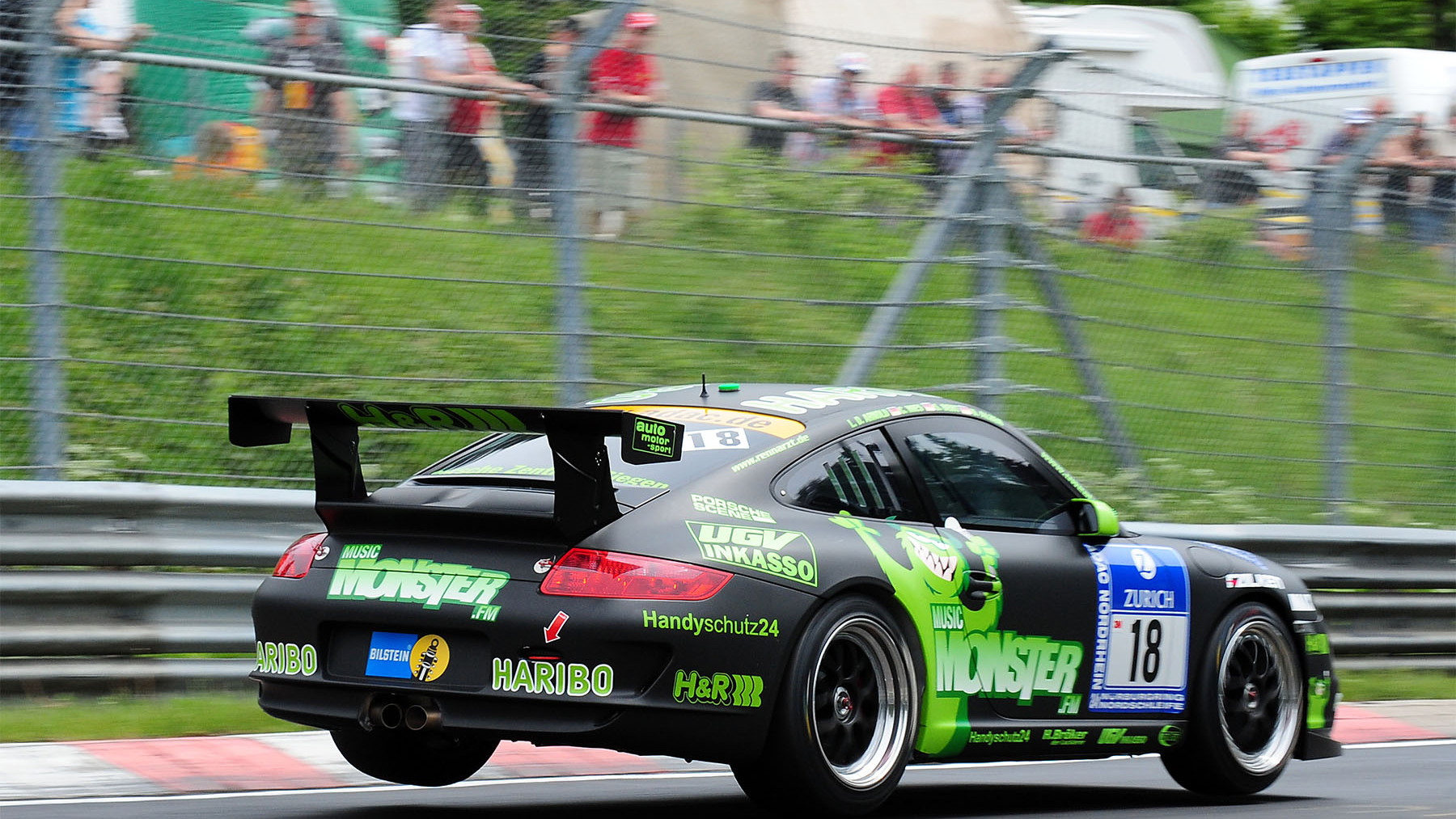 7
photos
Porsche has won the Nurburgring 24-hour race for the fourth year in a row, with the first place title going to the Manthey Racing team after its 480hp (358kW) Porsche 911 GT3 RSR managed to rack up 155 laps during the event. Spending time behind the wheel were Timo Bernhard (Germany), Marc Lieb (Germany), Romain Dumas (France), as well as Marcel Tiemann (Monaco), who completed the last laps.

Clocking up 3,933km (2,443mi) the Manthey Racing squad improved on its own distance record from 2006 by a further 101km (62.8mi). Furthermore, Timo Bernhard and Marcel Tiemann are the first drivers to win the long distance classic four times in succession. All in all, Tiemann has climbed to the top of the podium five times, making him the most successful driver of the 24-hour race.

Just one lap behind was Audi’s new R8 LMS race car, but with seven 911 race cars in the top ten there’s no denying that Porsche was easily the most successful manufacturer.

Up against the Porsches were many strong competitors, including the aforementioned Audi R8 LMS, two prototypes of the upcoming Lexus LF-A supercar, six Aston Martins and a GT4 BMW M3.