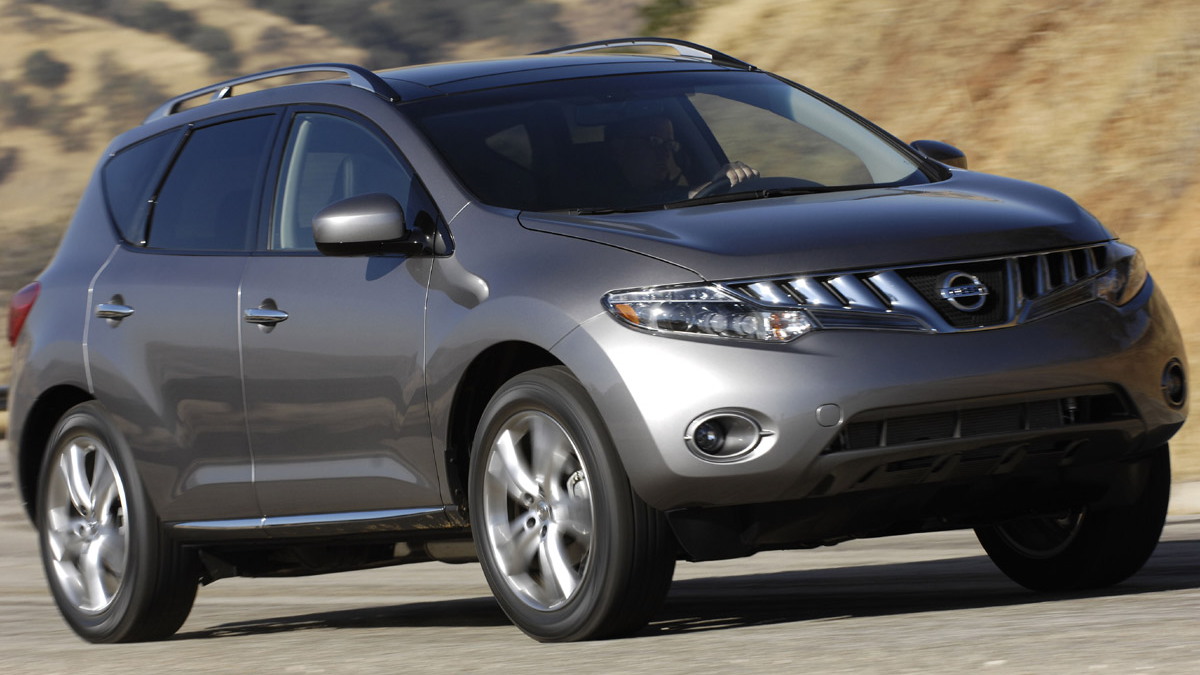 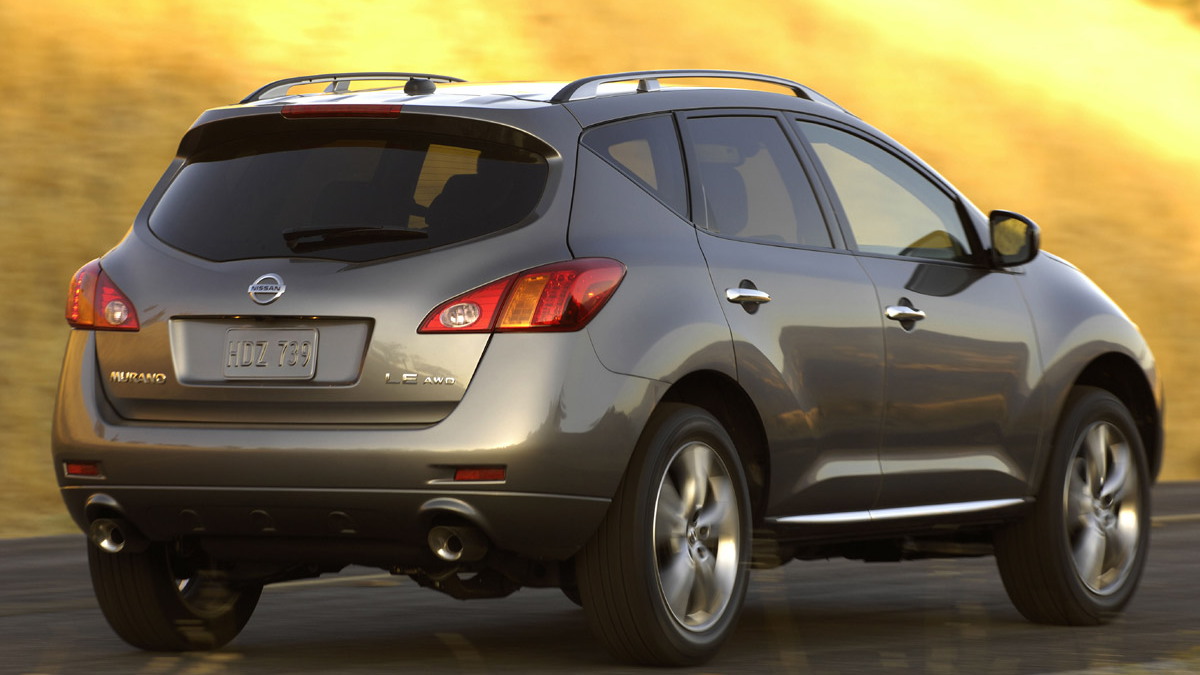 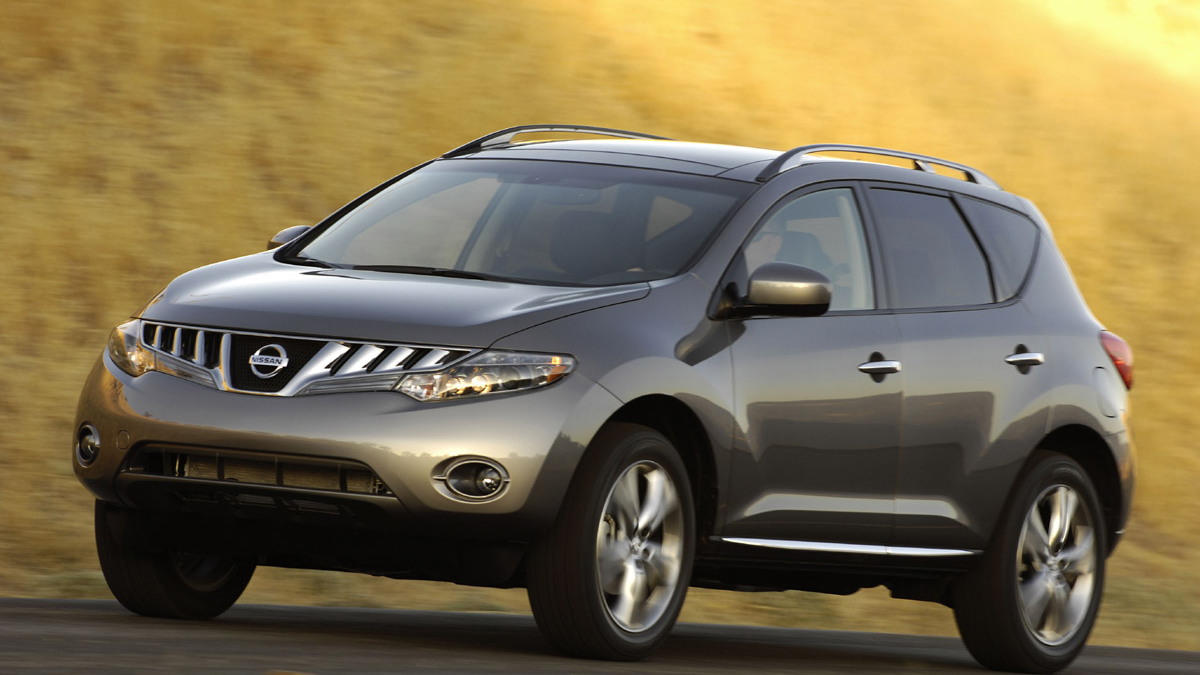 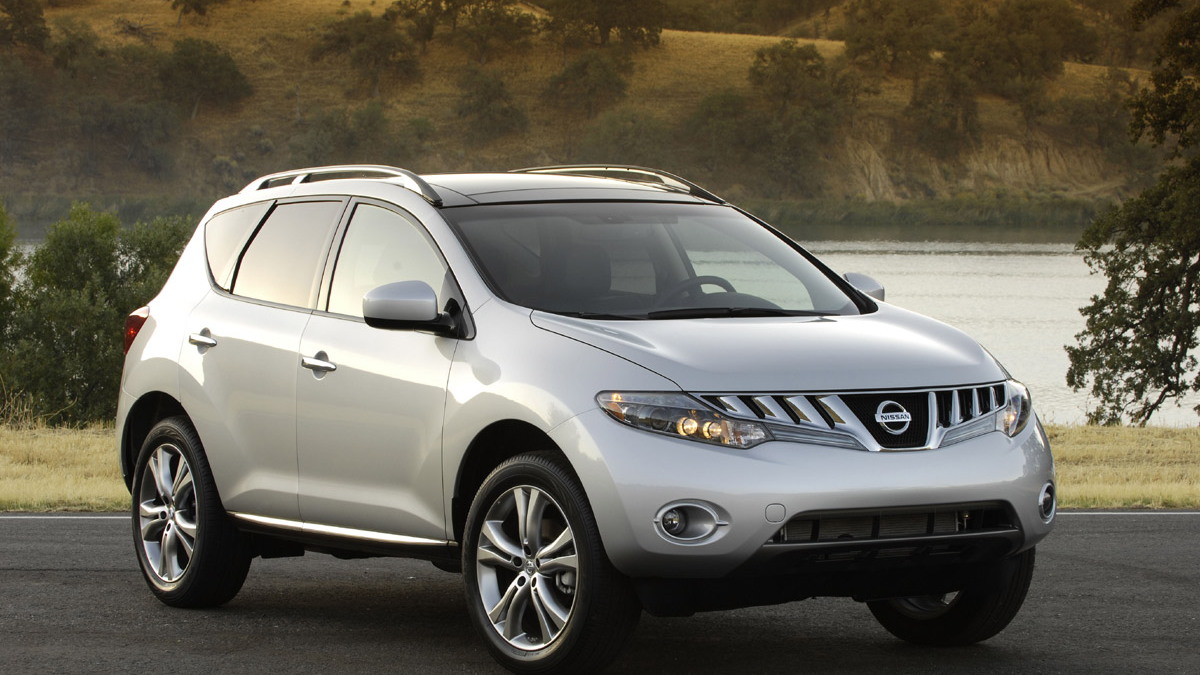 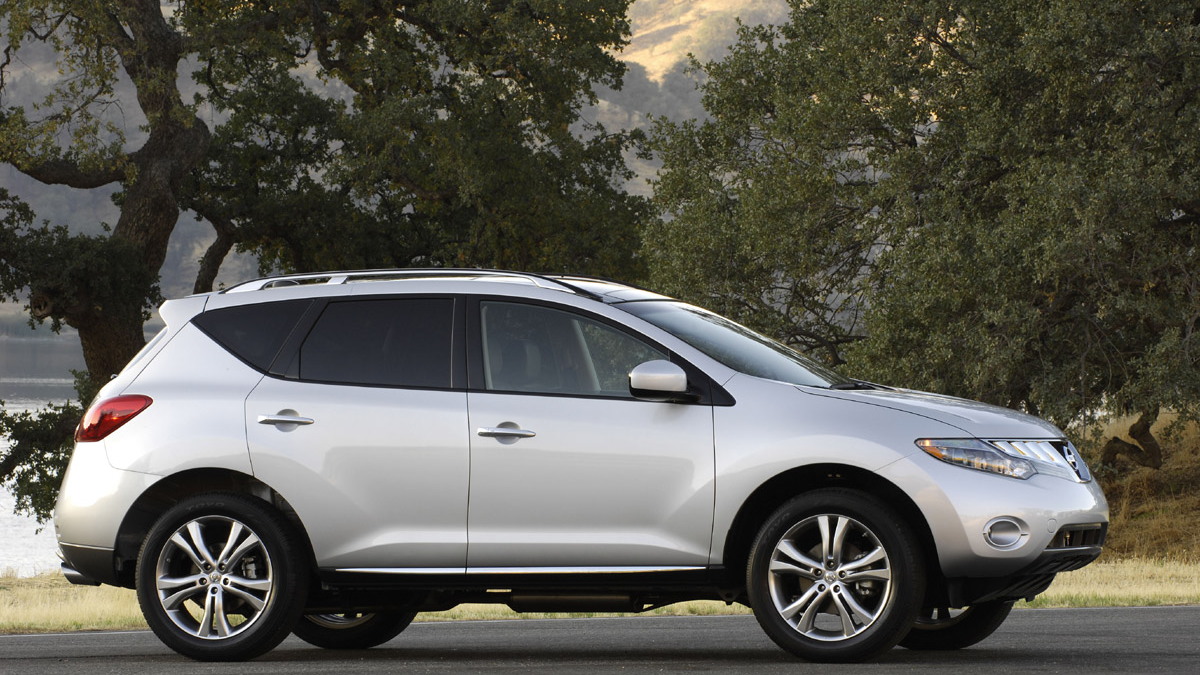 12
photos
It's a weird world we live in, but Nissan is apparently going forward with its plans to build a convertible Nissan Murano crossover SUV. Why? No one knows, especially in this market.

Rumors initially popped up late last year, but nothing was heard since - until today. The report appears credible, indicating that the vehicle will be sold as a 2011 model, feature a soft top and get its power from the typical Murano 265hp (197kW) 3.5L V6, according to Edmunds.

Perhaps most interesting, the Murano 'vert will supposedly get a two-door configuration, making it a sort of SUV-crossover-roadster. It's beginning to sound like a venture into mythical creature territory.

But who can forget the stunning success that is (was) the Chrysler PT Cruiser Convertible, or the
Audi Cross Cabriolet quattro concept, which managed to take all the glory of German engineering and Audi design and still come up with something no one in their right mind would buy.

Here's hoping Nissan manages to beat the odds with the Murano convertible - if it is in fact to be built.