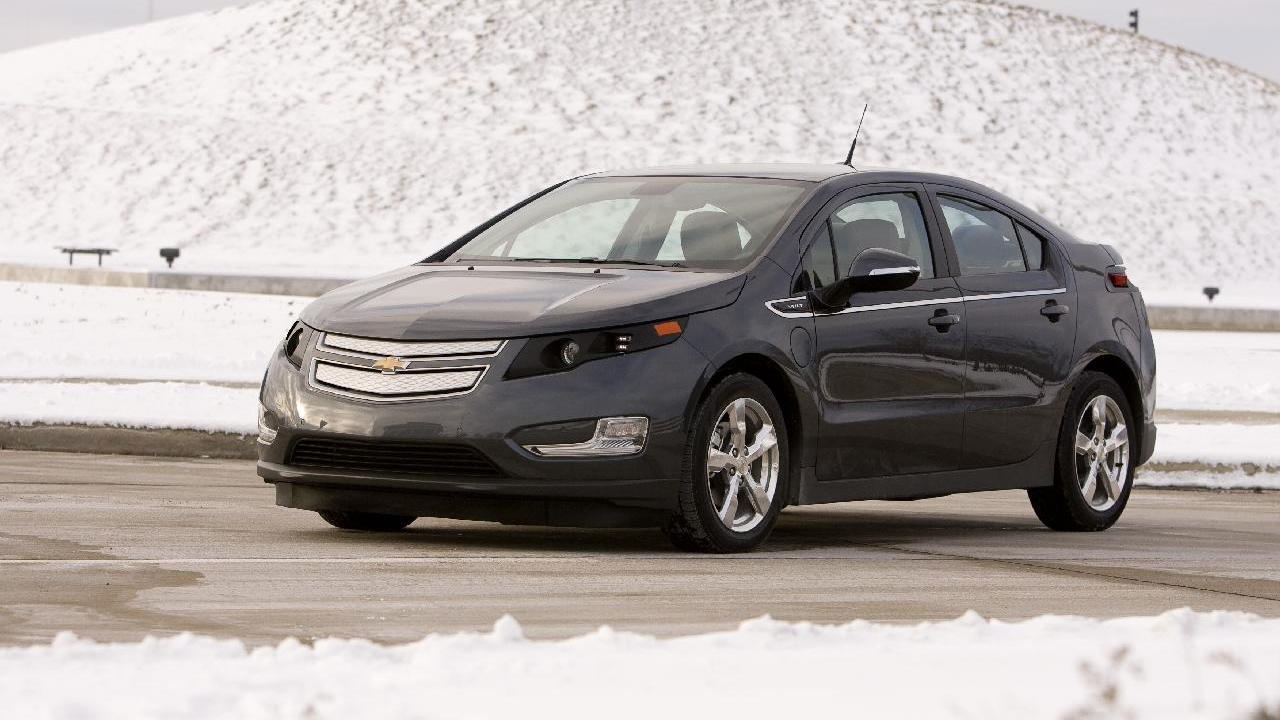 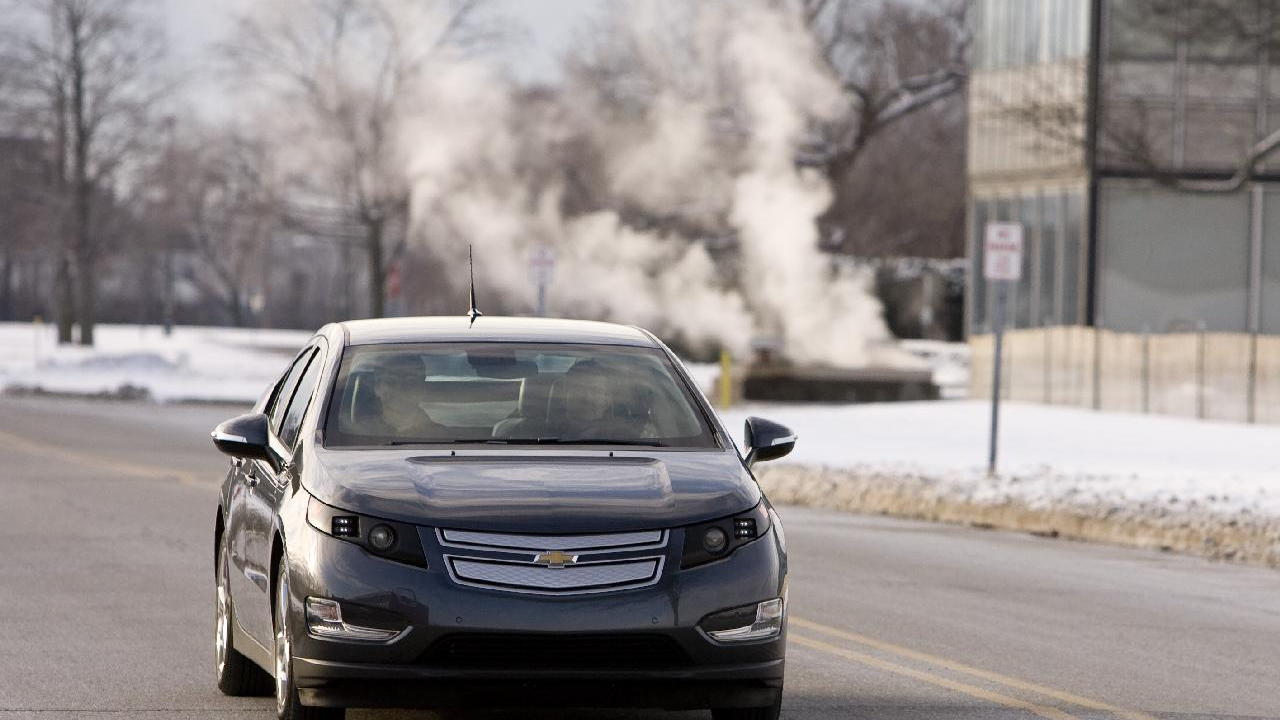 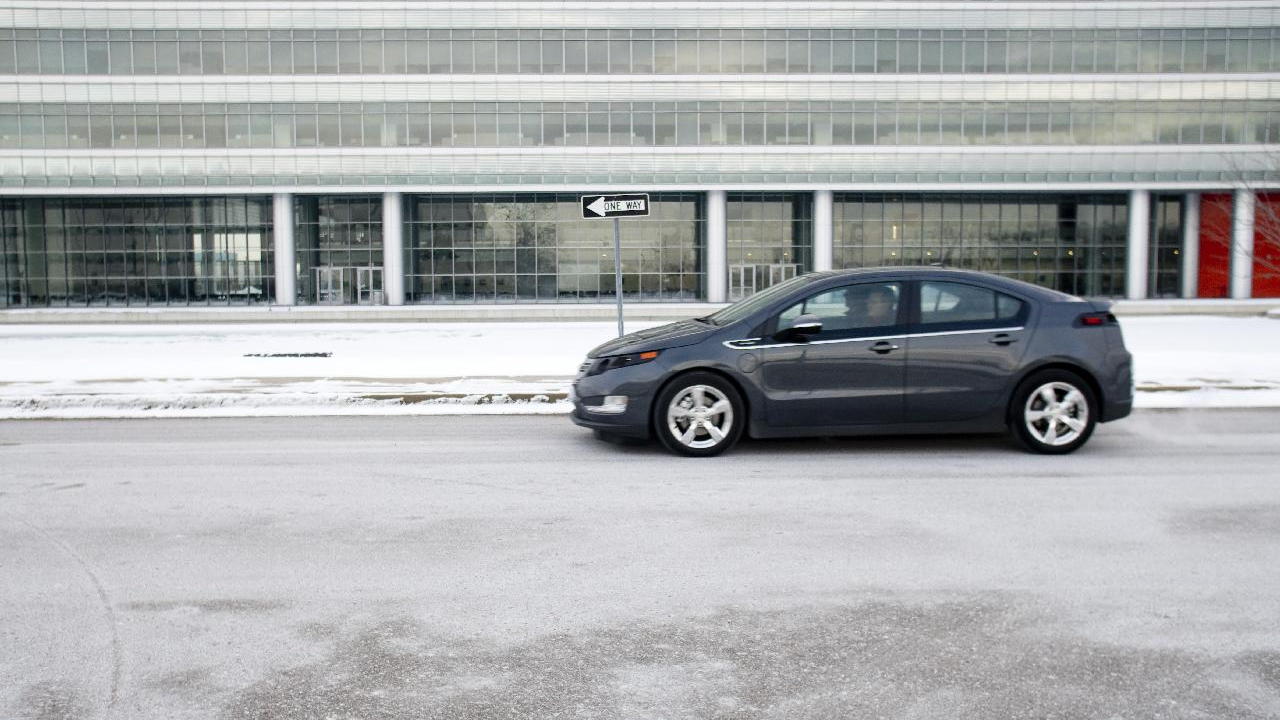 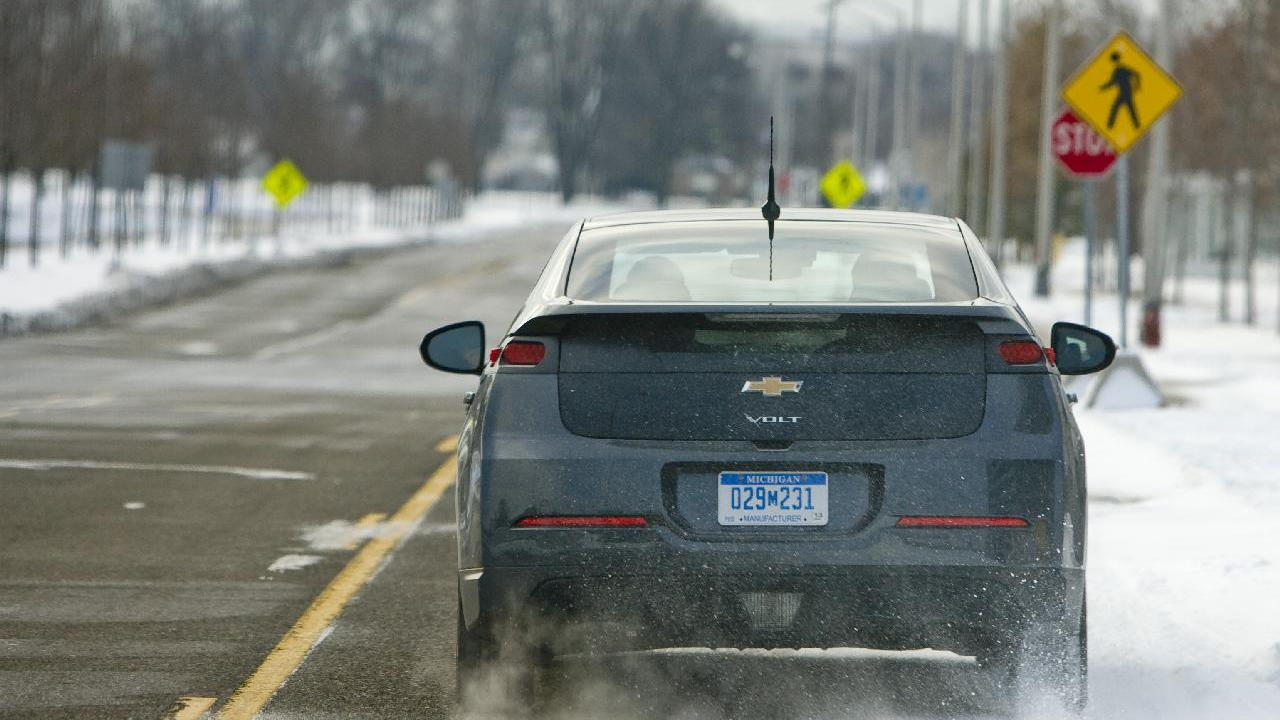 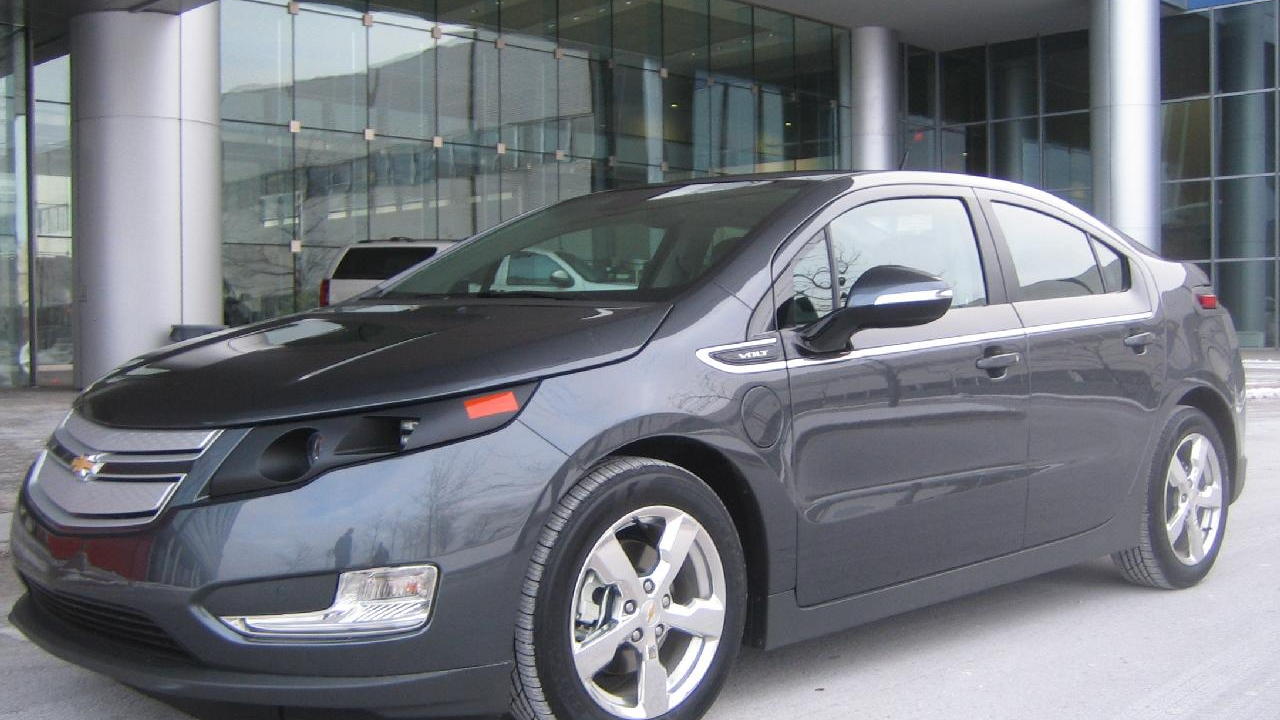 Fans of the 2011 Chevrolet Volt have followed its development closely, and now that the car is in its final year of development the first near-complete prototypes are doing the rounds and we managed to get some seat time--one whole hour in fact--behind the wheel of one. Most readers will already know the final specs for the Volt by heart but here's a quick refresher just in case.

The vehicle uses an electric motor rated at 150 horsepower and 273 pound-feet of torque and running on an array of lithium-ion batteries for its drive system. These batteries can carry the Volt up to a distance of 40 miles and after this a small 1.4-liter gasoline engine kicks in and starts charging the batteries. In this fashion the Volt can drive more than 300 miles in total, however, as the Volt is still in development its specifications could easily change before its expected sales release in late 2010.

The big question remains, what is the 2011 Chevrolet Volt like to drive?

Well, we're pleased to confirm that the Volt is a car your mother could drive, and she might never even know it's electric. In full electric mode, it accelerates remarkably quietly and the acceleration from 0-30 mph is deceptively quick. Under heavy load, with the gasoline engine churning away, things can start to get noisy but this is one of the main issues that engineers are trying to nail.

Some rough road surfaces demonstrated that it absorbs bumps fairly well, aided by the 450 extra pounds of batteries it carries compared to the same-size 2011 Chevrolet Cruze compact sedan.

Because we couldn't run our test Volt at sustained high speeds, we can't comment on its ride on freeways with regular expansion joints or rough pavement. Given its extra weight, we'd expect it to be slightly better than other cars of similar size.

Now the final test--what kind of fuel economy will 2011 Chevrolet Volt drivers get? The answer is that it depends entirely on how they use the car.

While Chevrolet touted the Volt's predicted city mileage as 230 mpg, that's a meaningless figure, since it makes assumptions about usage.

If you drive less than 40 miles a day and recharge every night, your gasoline engine might never switch on. On the other hand, if you run 140 miles every day, you'll spend more time on gasoline power than electric--and Chevrolet hasn't yet quoted fuel economy figures for engine use.

Stay tuned on this one, but take every figure you see with a grain of salt. Plug-in vehicles with both battery packs and gasoline engines use energy, whether it's stored as gasoline or battery charge. Miles per gallon depends entirely on the mix of the two, and that varies for each driver.

As chief engineer Andrew Farah stressed, our car was 90% of the way to the production version--our headlights and taillights were placeholders, for instance--but they're still tweaking a few items. Still, what we drove was very close to what you can buy in November--just don't ask anyone the price. If you need a number, the price is rumored to be $40,000 before any federal tax credits.

Head over to TheCarConnection.com and check out  John Voelcker's much more detailed drive report on the upcoming 2011 Chevrolet Volt plug-in hybrid.