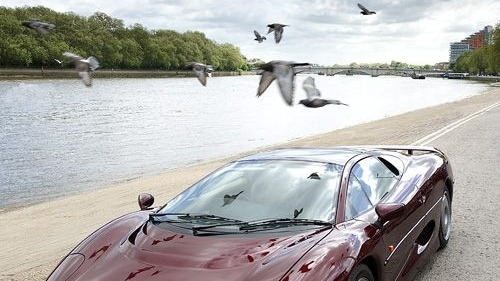 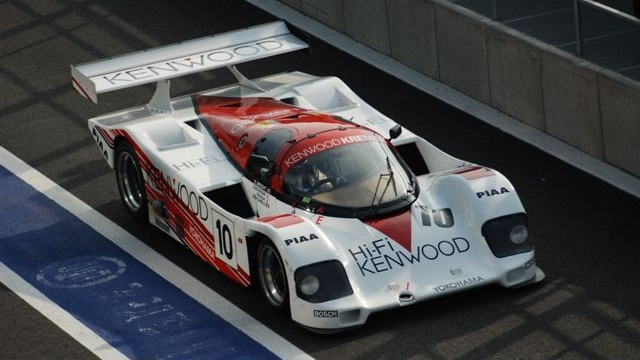 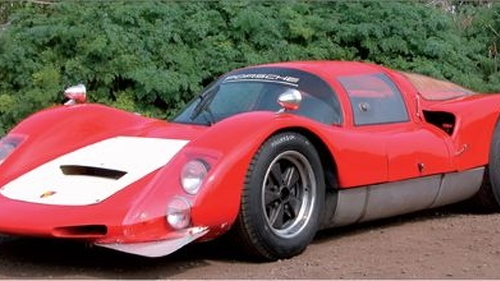 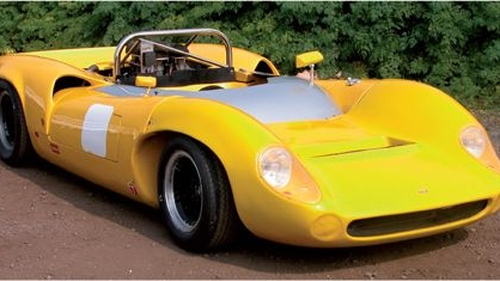 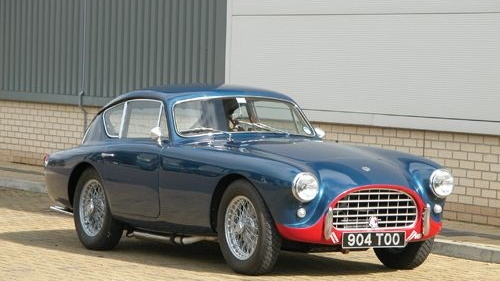 6
photos
Only a month ago we saw two of the rarest cars in the world being put up for auction - including a 1967 Ferrari 330 P4, as well as a 1965 Shelby Daytona Coupe that was expected to sell for between $10 million and $15 million. Potential buyers will now also be able to bid on a handful of other rare cars, including the 1966 Porsche 906 Carrera 6, a car that took part in the Targa Florio and won its class in the Le Man 24-hour race.

The auction is taking place on May 23 at the Brands Hatch motor racing circuit in the UK, and the ultra-rare Porsche is expected to reach prices of close to £400,000 when it goes under the hammer. The auction will be a part of the annual three-day-long Masters Historic Festival held at the Brands hatch circuit, and will see over 50 cars, 100 items of automobilia and 42 sporting guns all auctioned off.