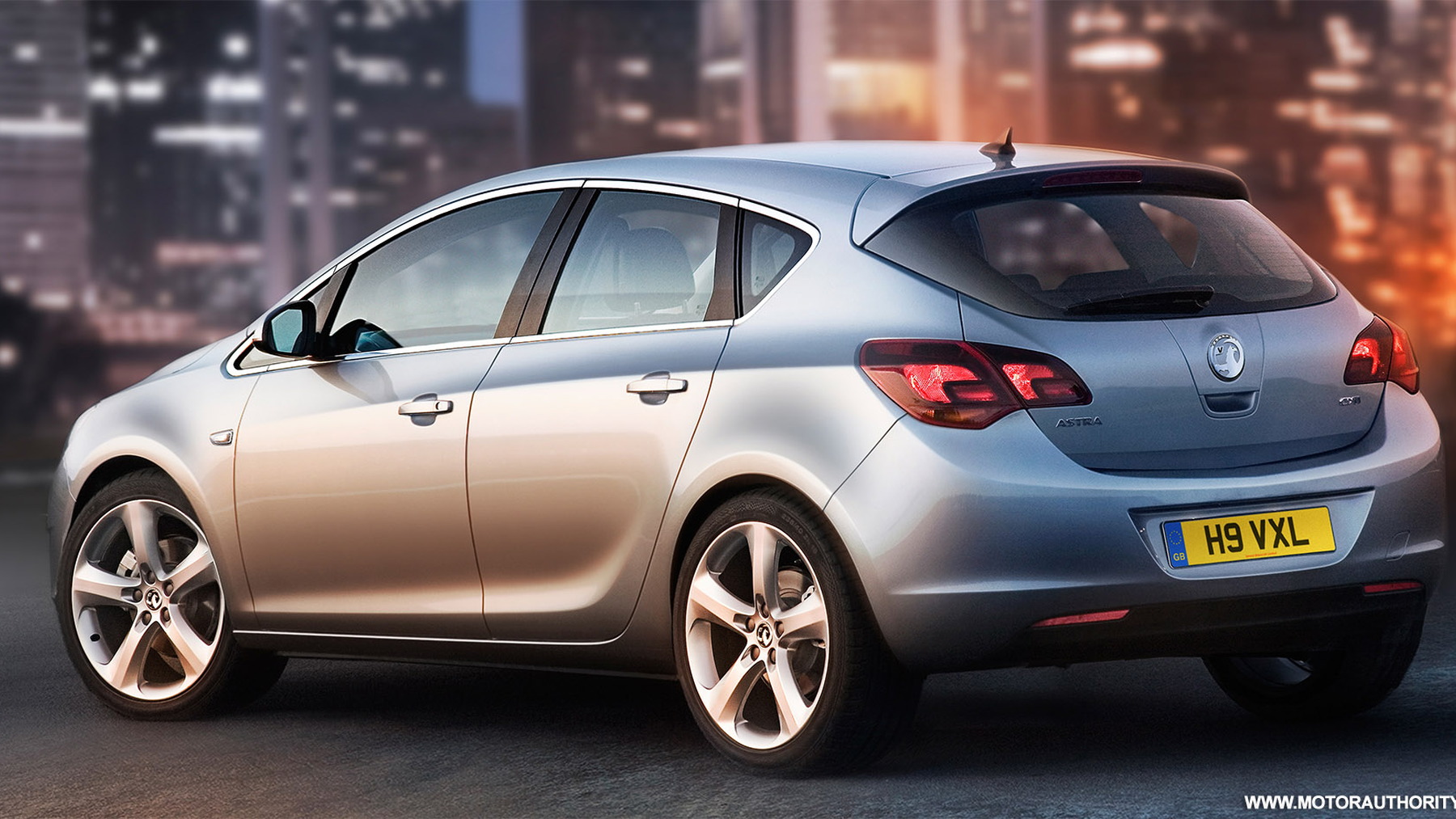 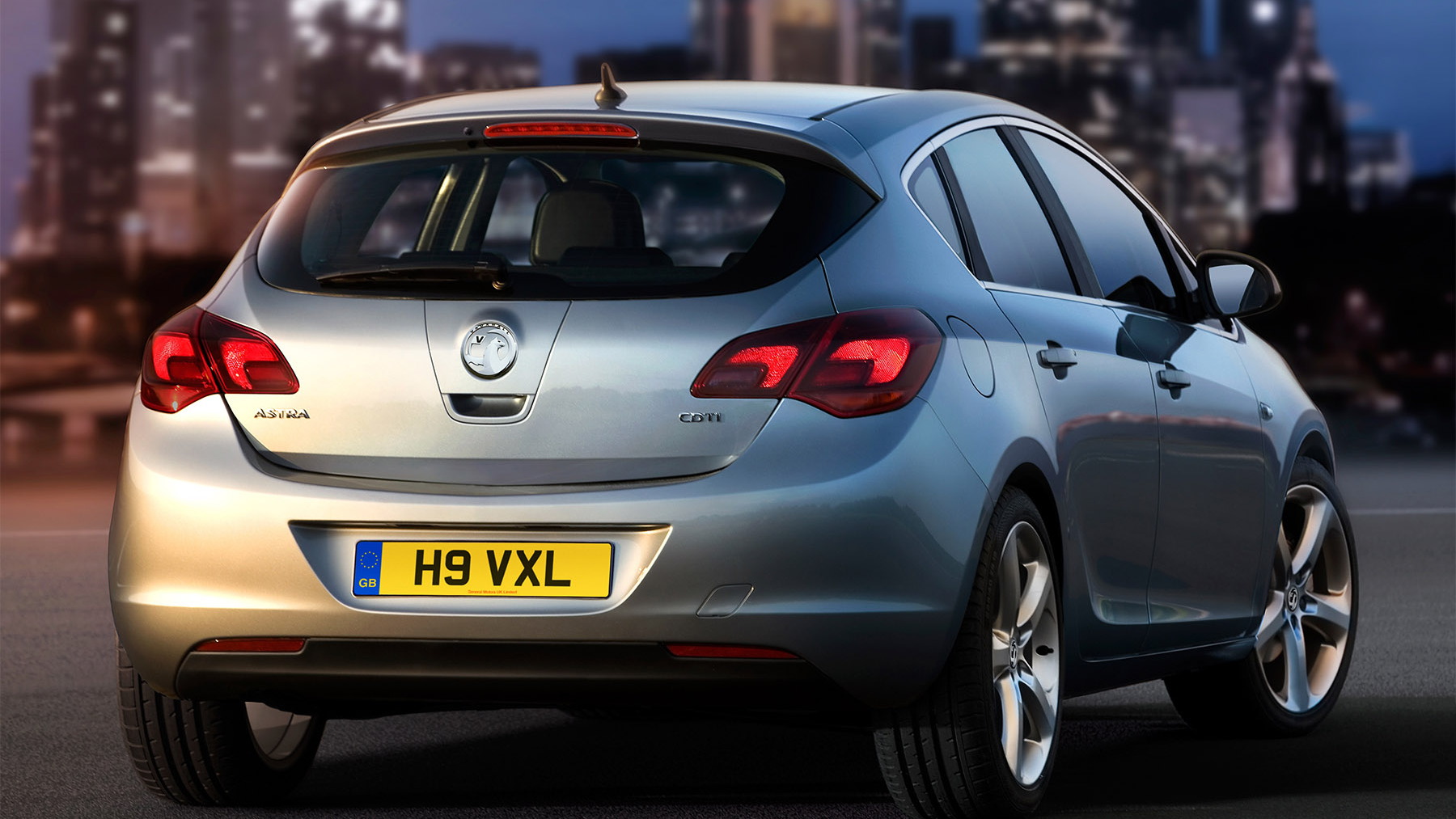 17
photos
After months of previews, teasers and small official photos, the 2010 Opel (Vauxhall) Astra has finally been let out of the bag. The hatch has been revealed in high-res photos and a few key details, though full official information is still waiting in the wings.

The new Astra is crucial for Opel as it will need to recover market share lost by the current model to Ford’s strong-selling Focus hatch as well as fend off the Fiesta compact. It may or may not see U.S. sale as a Saturn given that brand's uncertain future, but with Europe's love for hatches and the increasingly tight fuel and emissions standards - not to mention the taxes that go with them - the hatch will be key for Opel's sales at home.

The car will make its official world debut at this September’s Frankfurt Motor Show, before arriving in European showrooms by the end of the year. This is the sixth generation of the Astra, which comes almost 30 years after the launch of the original, and its styling was led by Mark Adams, the British designer responsible for Opel’s award-winning Insignia. Also like the Insignia, the new Astra has spent over 600 hours in the wind tunnel, benefiting performance, economy and overall refinement.

Beneath the car’s pretty sheet metal is a 4.4 metre-length body and an updated GM Delta platform with a 71 millimetre-longer wheelbase. Wider tracks front and rear feature, as does a new rear axle design, which not only improves stability and agility but improves ride and comfort as well. Enhancing ride quality further is the addition of Opel’s FlexRide adjustable damper settings, which allows drivers to select between standard, sport and tour suspension modes. Another special feature is adaptive bi-xenon headlights.

The highlight of the new Astra’s powertrain line-up is the introduction of an all-new, 138hp (103kW) turbocharged 1.4L petrol unit, which builds on Opel’s commitment to engine downsizing and reduced emissions and fuel consumption. This engine joins three further petrol engines, which range from 98hp (74kW) to 178hp (132kW), and four diesel engines ranging from 94hp (70kW) to 158hp (118kW). All engines are Euro 5 compliant.

Opel is also expected to launch a new two-mode hybrid version although it won’t arrive until the end of 2010. Opel's own brand difficulties, including a partial sell-off of GM's interest, could slow development down, however.

As previously mentioned, the Astra is based around the latest version of GM’s Delta FWD compact platform and will once again be available in coupe, three and five-door hatchbacks and wagon, as well as a sedan in select markets. Since the Delta platform is shared with the Chevrolet Cruze, which will be built at GM’s Lordstown Ohio plant, there’s the possibility that an Astra under one of GM's other brand banners, such as Buick - could also be manufactured in North America to keep costs low. There’s yet to be any official confirmation, however.