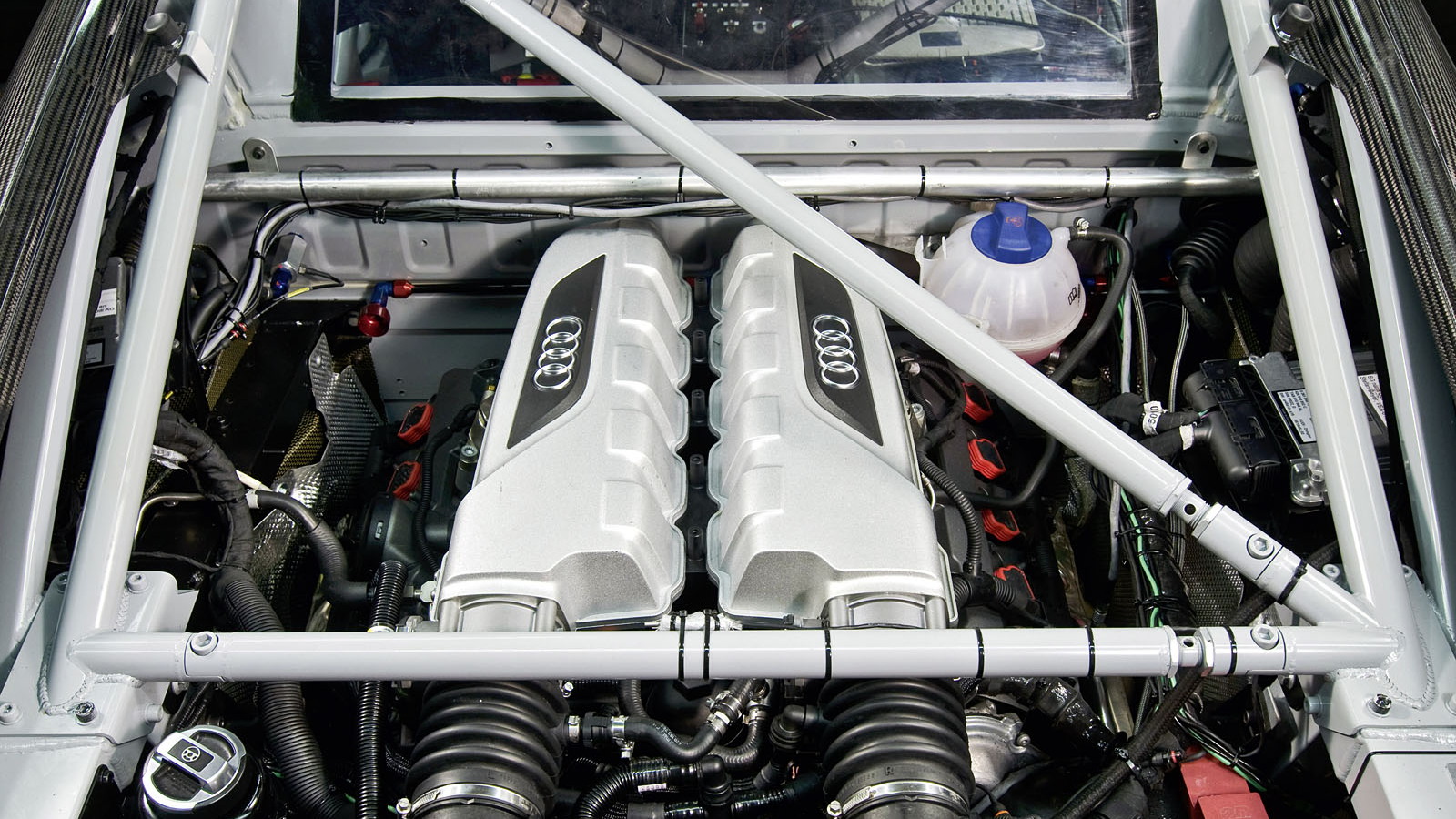 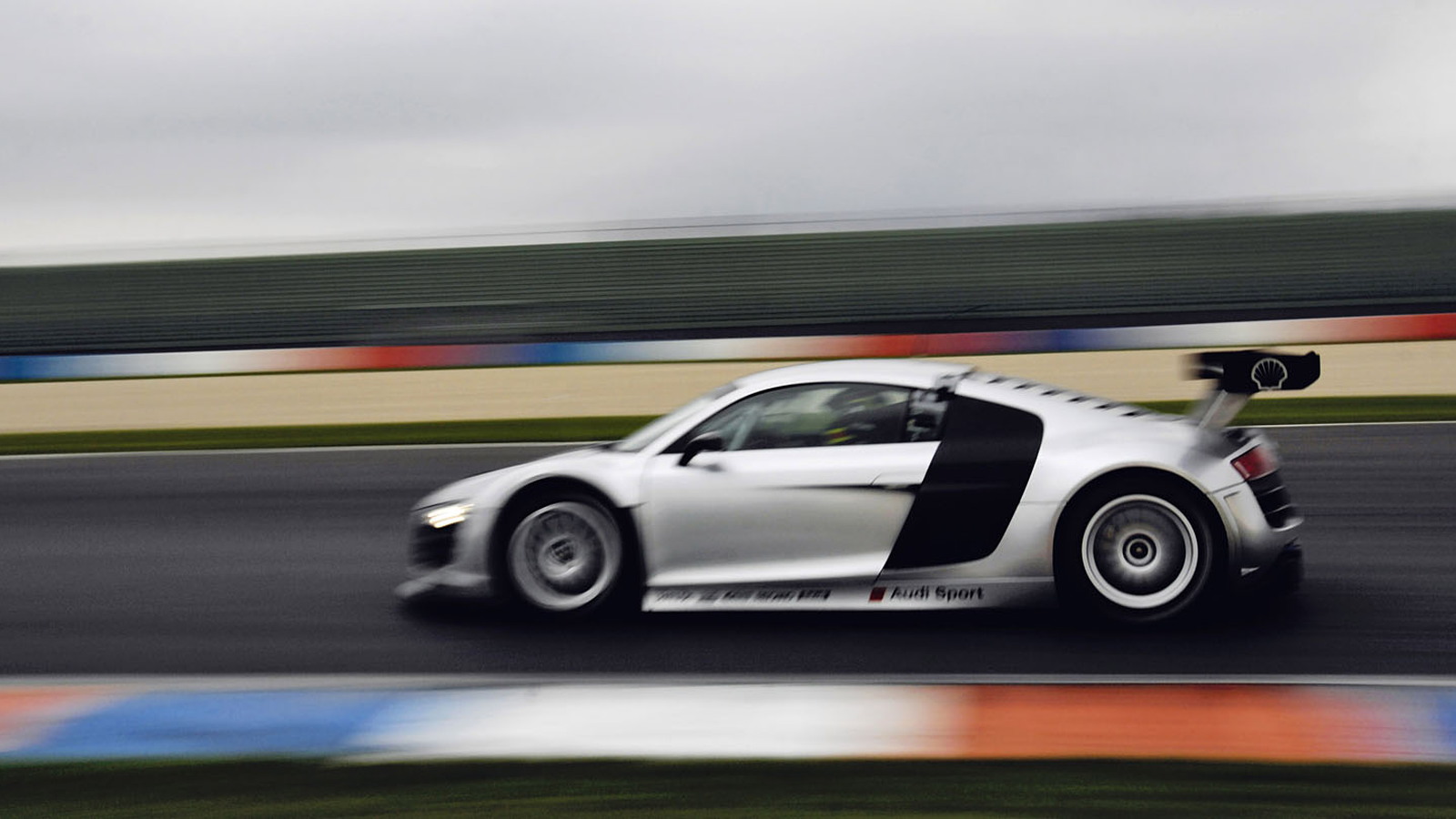 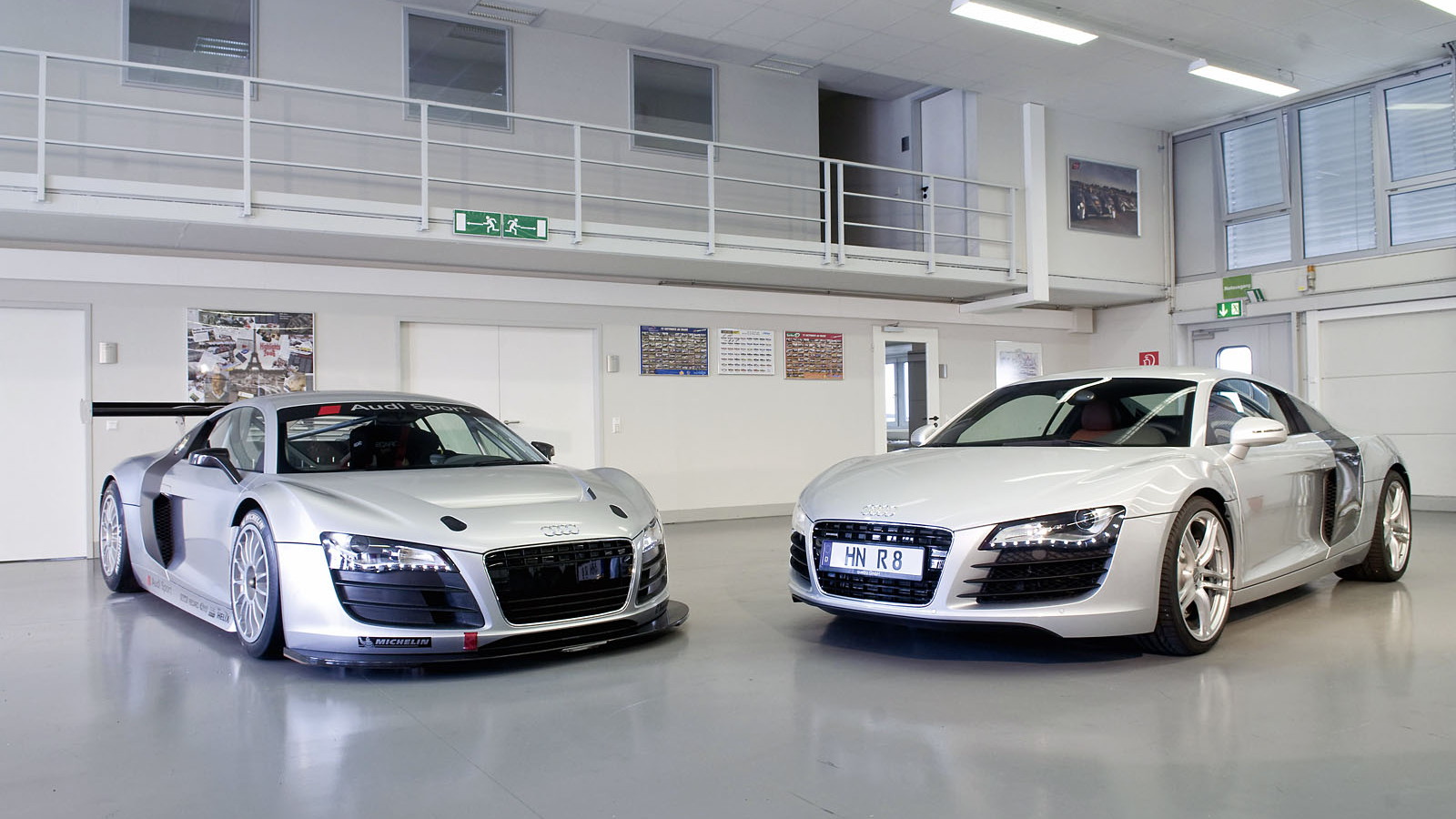 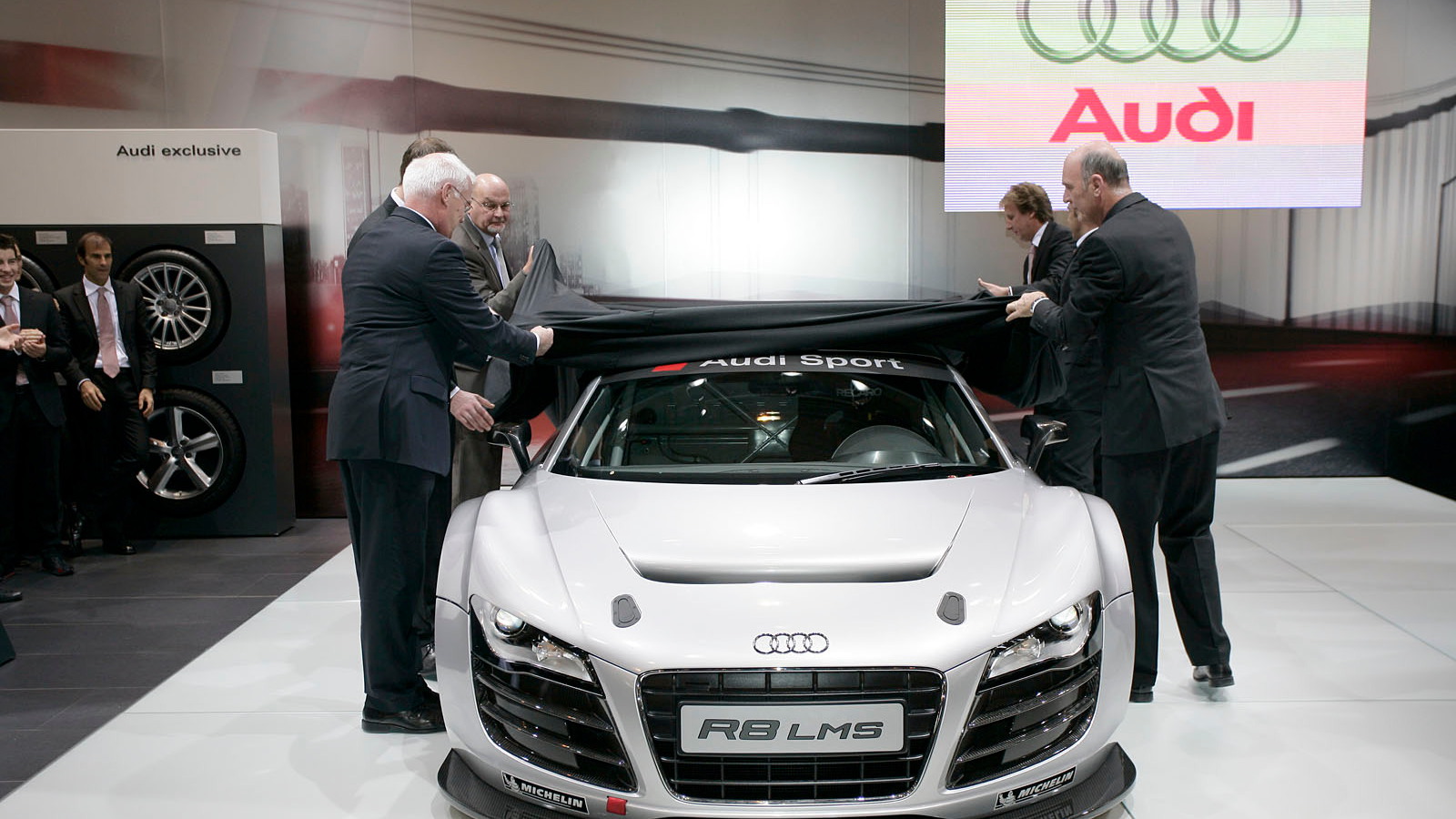 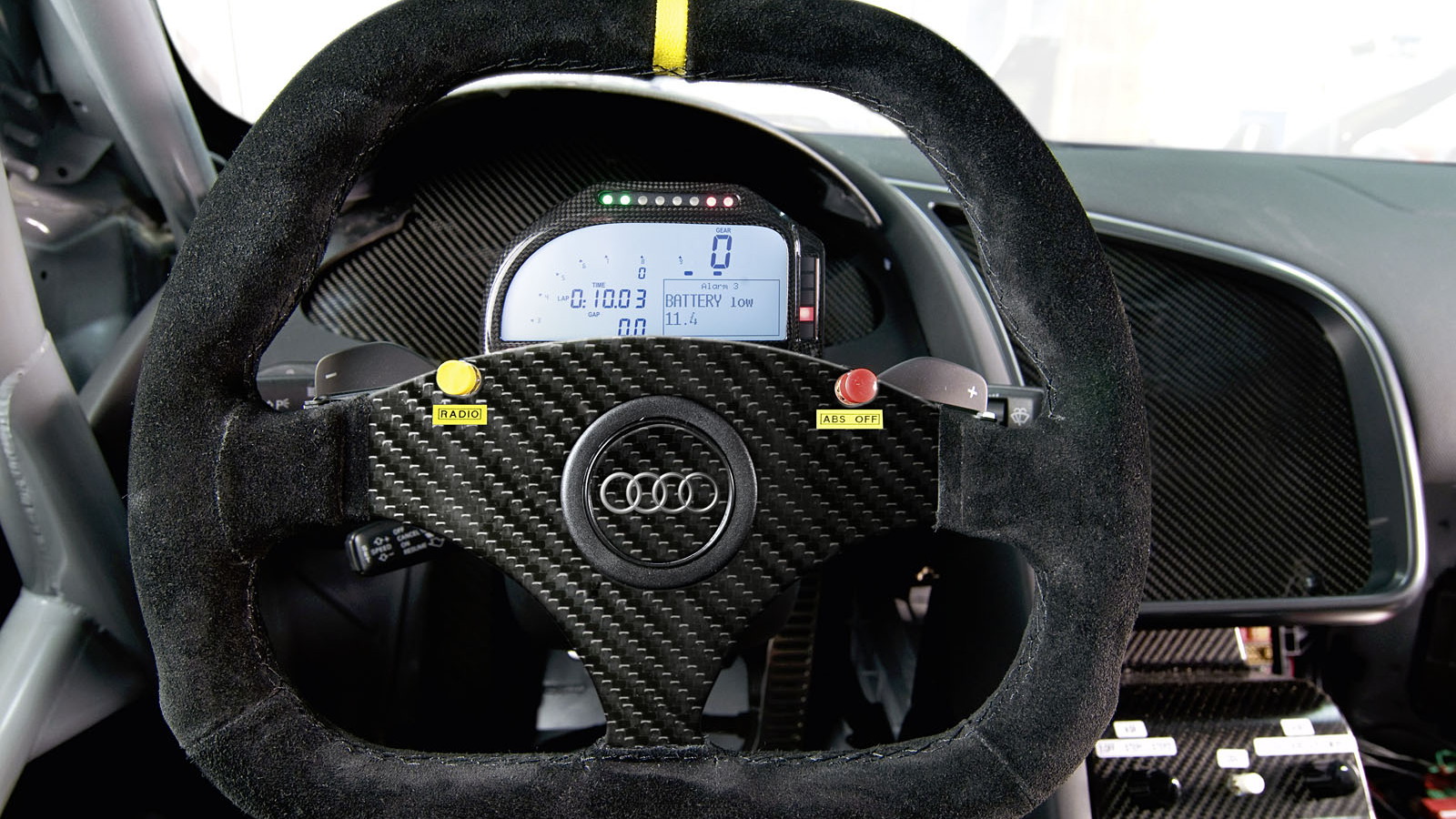 22
photos
Audi's R8 took the consumer world by storm when it was released and since the debut of the R8 LMS, the success has continued, taking a podium spot at its first race, the BFGoodrich Endurance Championship. Now the car is looking to stretch its legs and prove its mettle in even more arduous competition at the 37th ADAC Zurich 24 Hour Race in Germany.

The Nurburgring's Nordschleife has become the world's favorite automotive testing and development circuit, so it's no surprise carmakers and race teams alike flock to the famed track to take on a 24-hour endurance race sure to point out any weakness in their regimen or equipment.

The cars will be racing in GT3, two each for ABT Sportsline and Phoenix Racing. Among those taking the wheel for ABT are reigning DTM Champion Timo Scheider, his DTM teammate Mattias Ekström, nd three-time Le Mans winner Marco Werner. The second ABT car will be piloted by Christian Abt, Jean-François Hemroulle, Pierre Kaffer and Lucas Luhr.

The race starts Saturday, May 23, and will also feature the likes of Subaru's WRX STI and Lexus's LF-A supercar prototype on track.