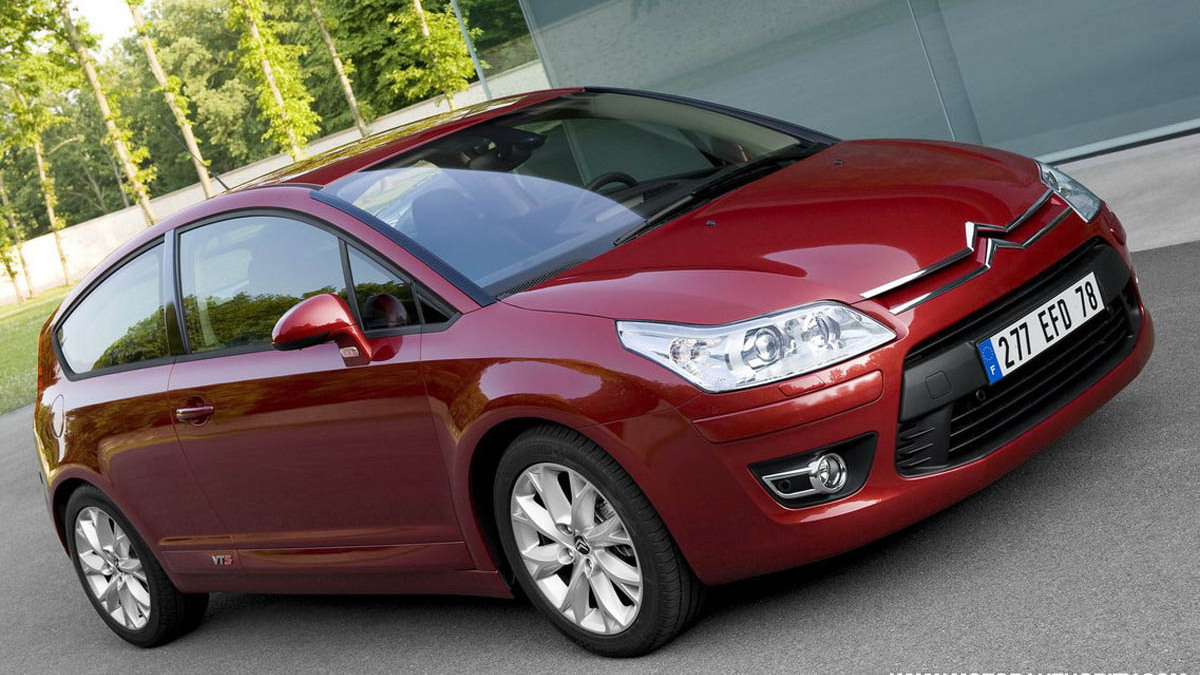 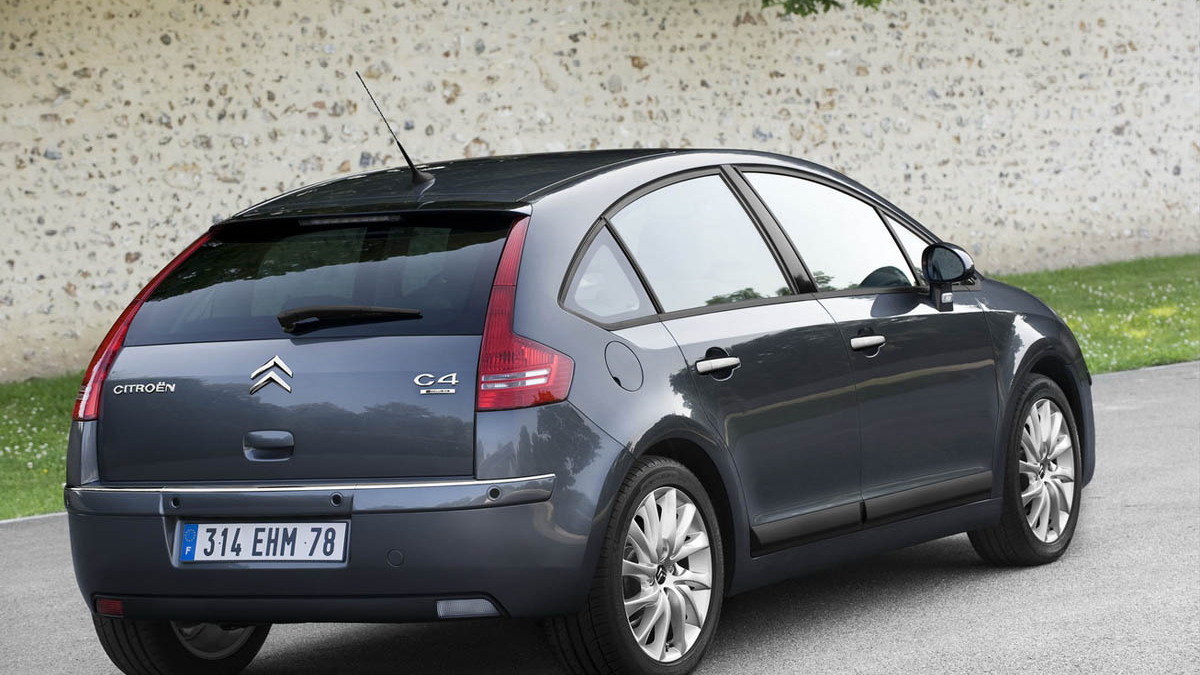 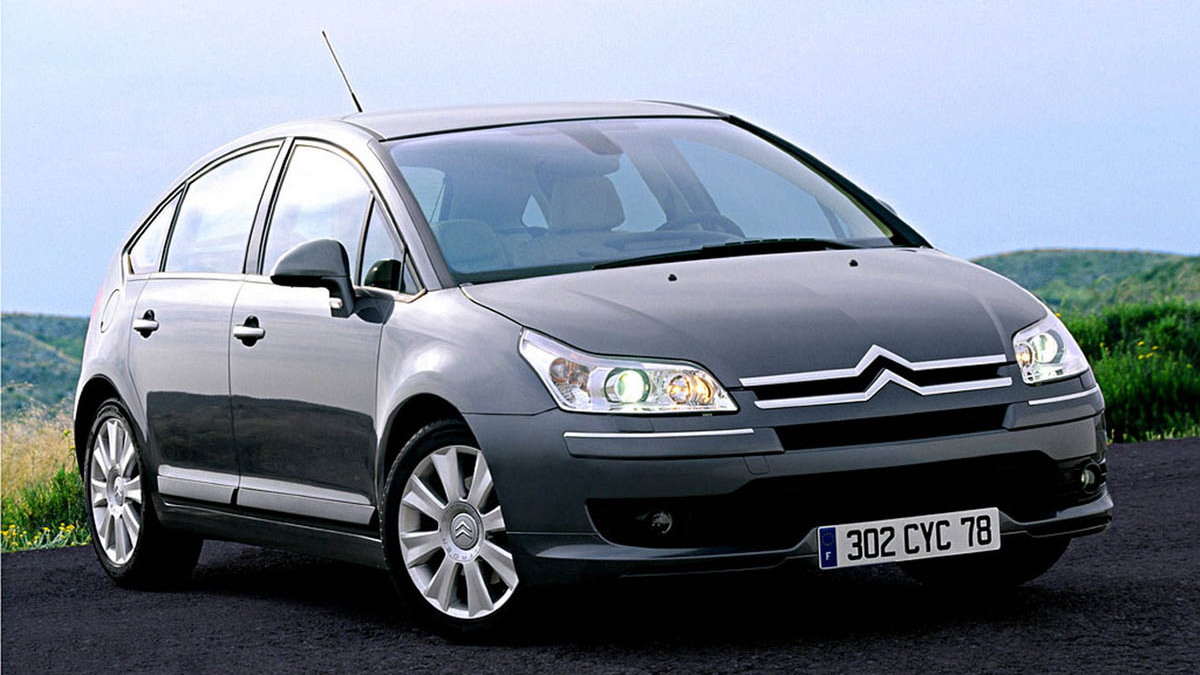 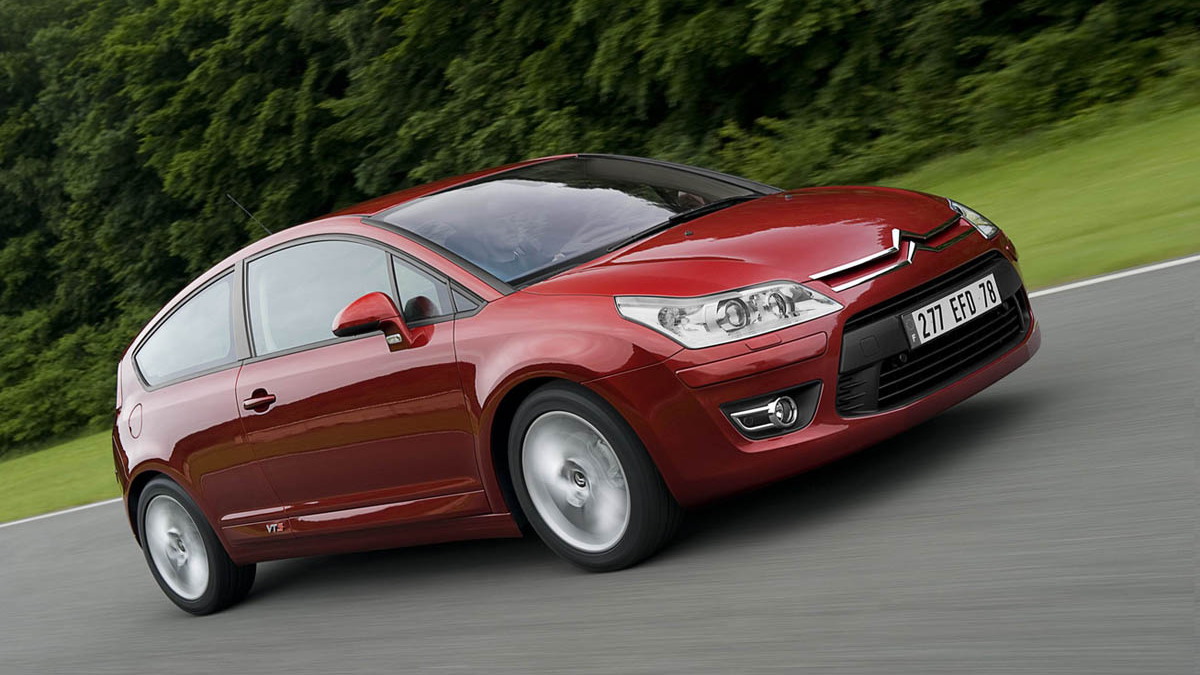 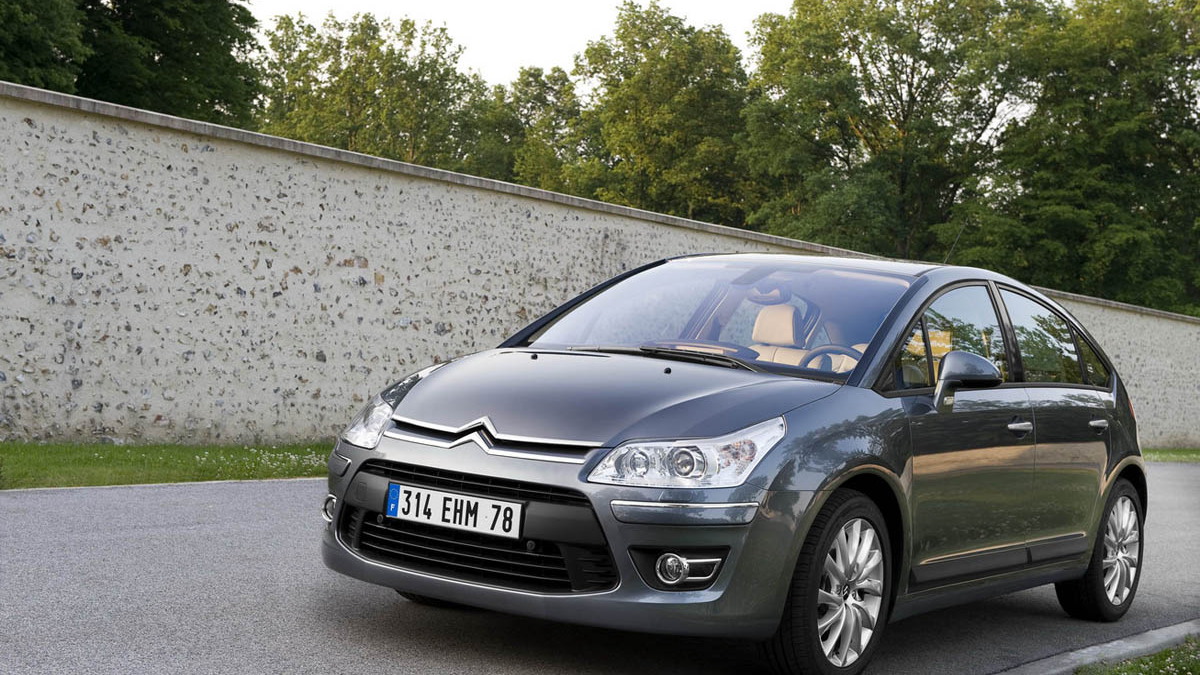 18
photos
The Citroen C4 Hatch and Coupe underwent a mild facelift late last year as part of its mid-cycle update but the Sedan variant of the car (offered in limited markets) has remained unchanged, until now. The updated Sedan can now join the lineup as it has made its official debut at the Shanghai Motor Show.

Picking up a new name for the Chinese market, C-Quatre, the version shown in China is a preview of the C4 Sedan that will be sold in Europe by the end of the year. The new model can be distinguished by its restyled front end and updated interior, while the engine lineup should mirror that of the standard Hatch.

Designers have added new upholstery and a new grain on several trim parts, and incorporated the rev counter in the middle of the dashboard. Engine-wise, the C4 Sedan is available with two new petrol engines co-developed with BMW under the EP family guise. The first unit, the VTi 120, replaces the 1.6i 16V engine and delivers 120hp (88kW) from its 1.6L displacement. The second unit, the VTi 150, features a turbocharger and delivers 150hp (110kW). VTi stands for “Variable valve lift and Timing Injection”.

Inside, the new C4 Sedan boasts a richer array of telematics equipment, notably a new-generation navigation system that comes with a Bluetooth function and can be connected to portable electronic devices.

Expect to the European-specific model to make its debut at September’s Frankfurt Motor Show.