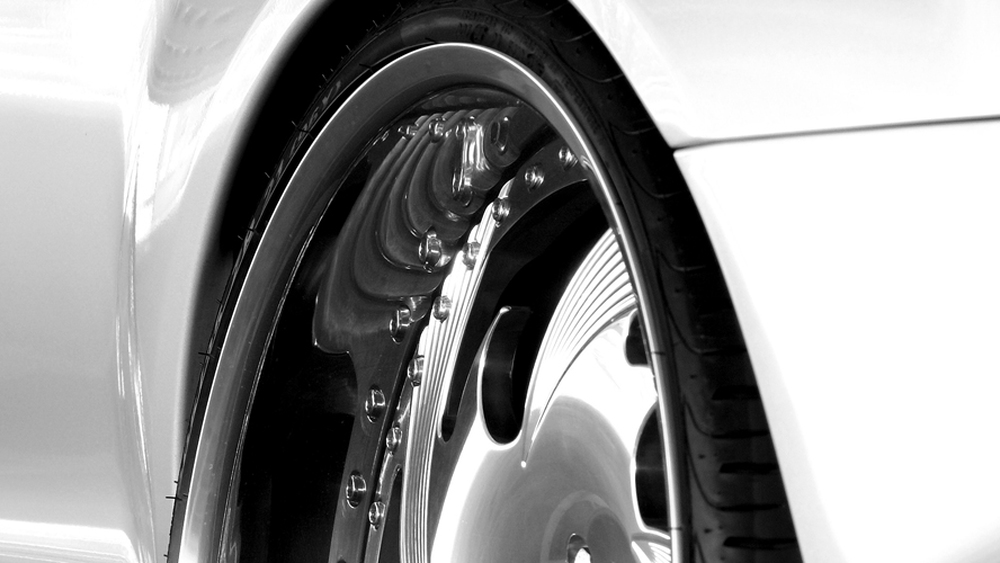 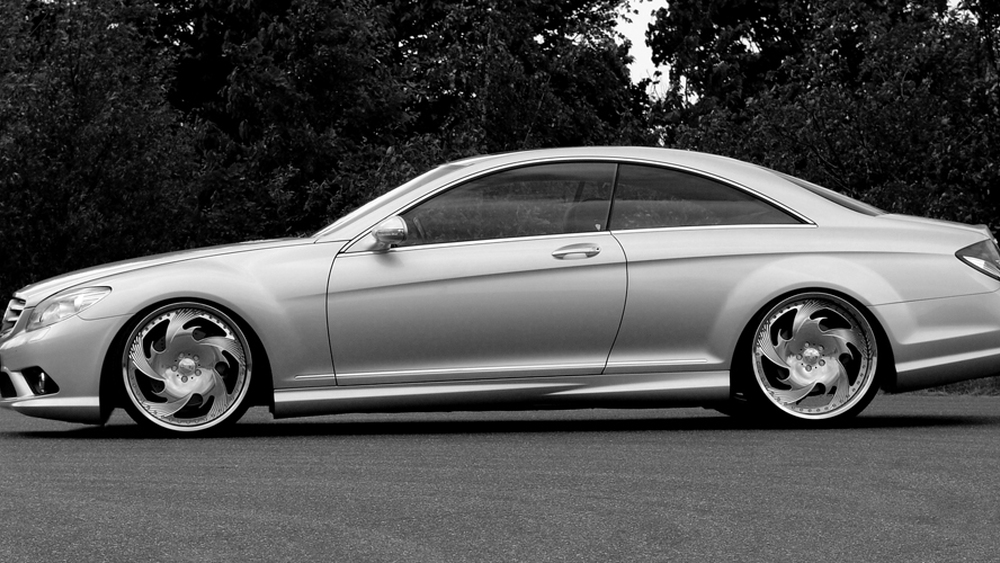 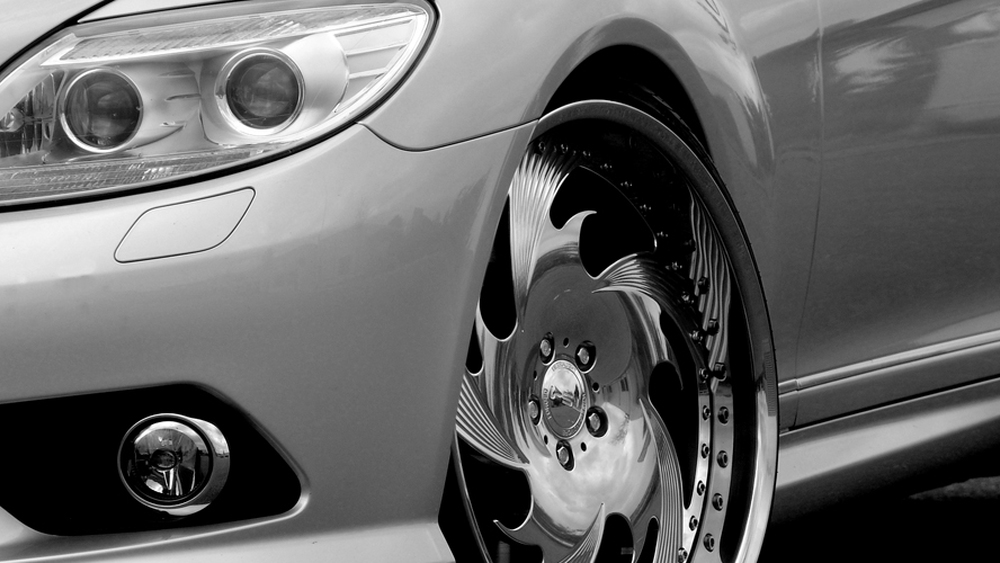 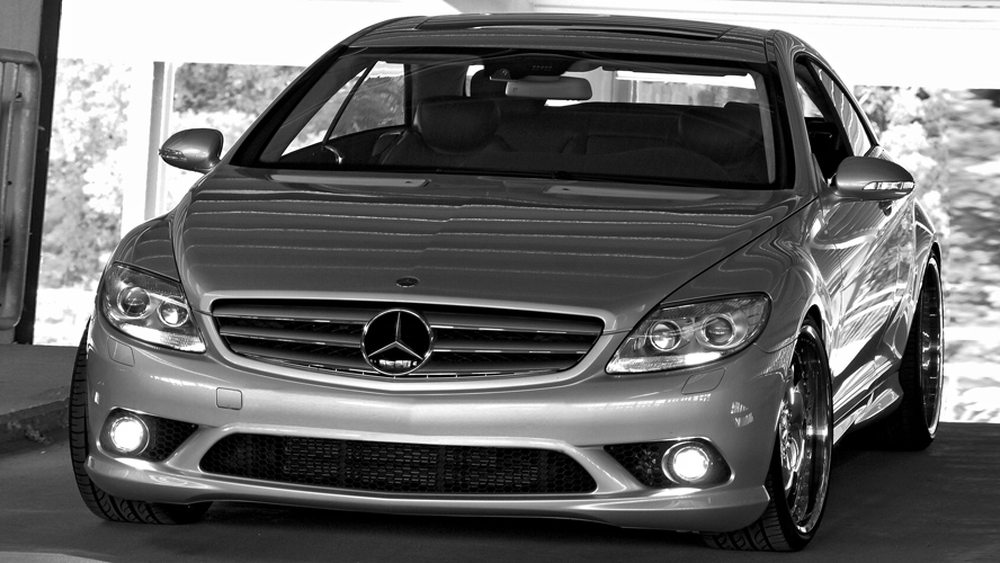 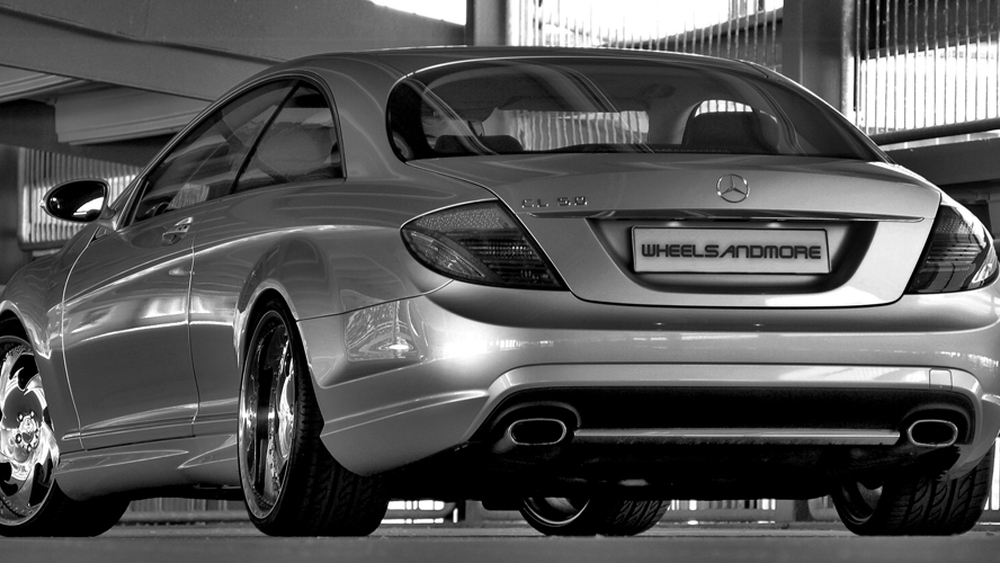 9
photos
German tuning outfit WheelsAndMore (WAM) has just unveiled its latest project, this time taking on the V8-engined Mercedes Benz CL500/550. A number of aesthetic and mechanical modifications have been made to the car, including power upgrades that take the new WAM CL45 closer in muscle to its big brother, the Mercedes-Benz CL600.

The power bump comes from a custom exhaust system that features sport catalysts and an upgraded manifold, updated ECU and a valve-controlled rear muffler. The car is then lowered to give it that aggressive stance, and WAM also claims that an upgraded suspension system helps the car cope with that extra power around corners.

Finally, finishing off the package are those TS-1 ultralight forged wheels - probably our least favorite part of the car. We're just thankful that the company is called WheelsAndMore, and not just Wheels, otherwise we mightn't have had so much to write about.