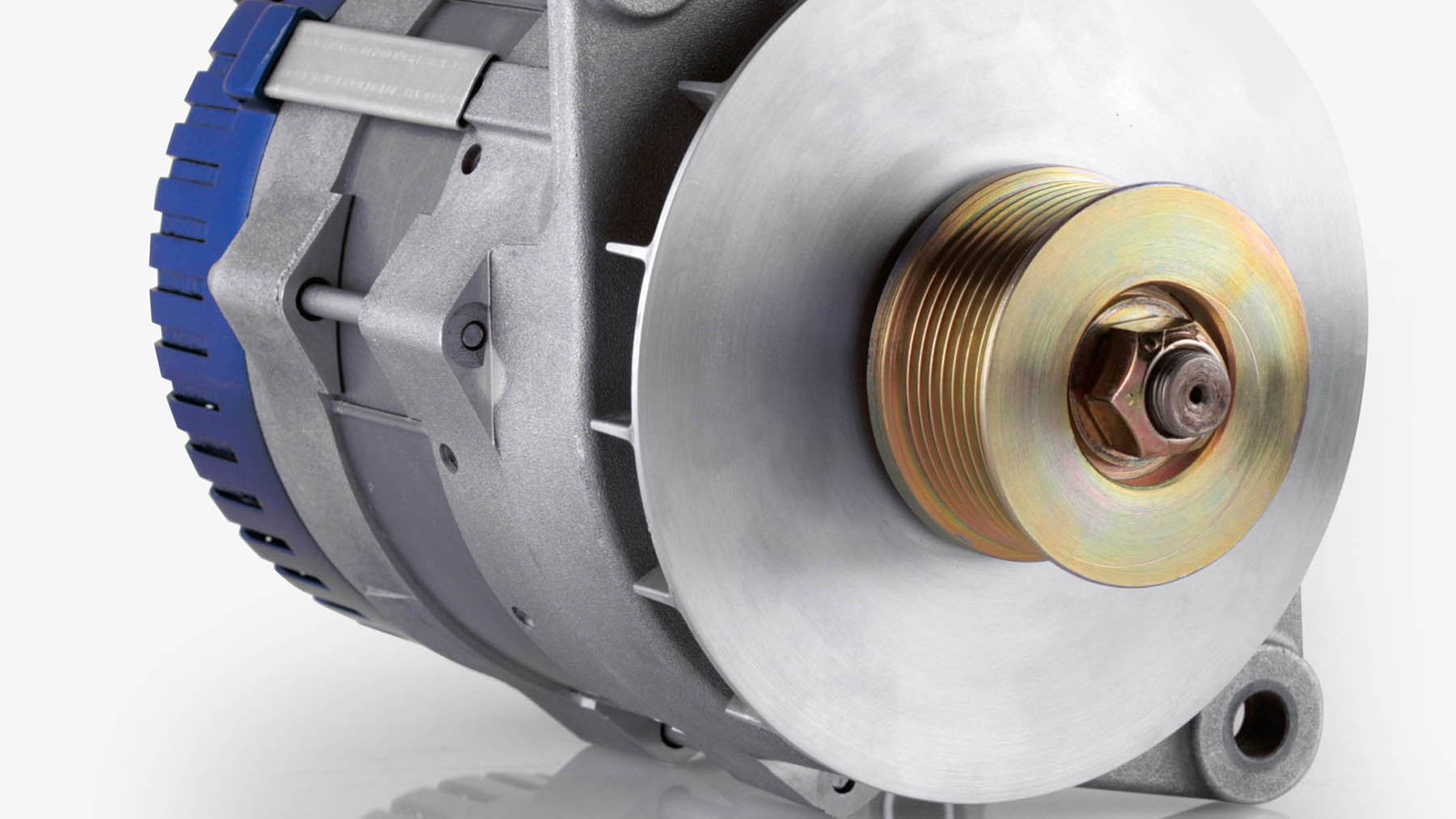 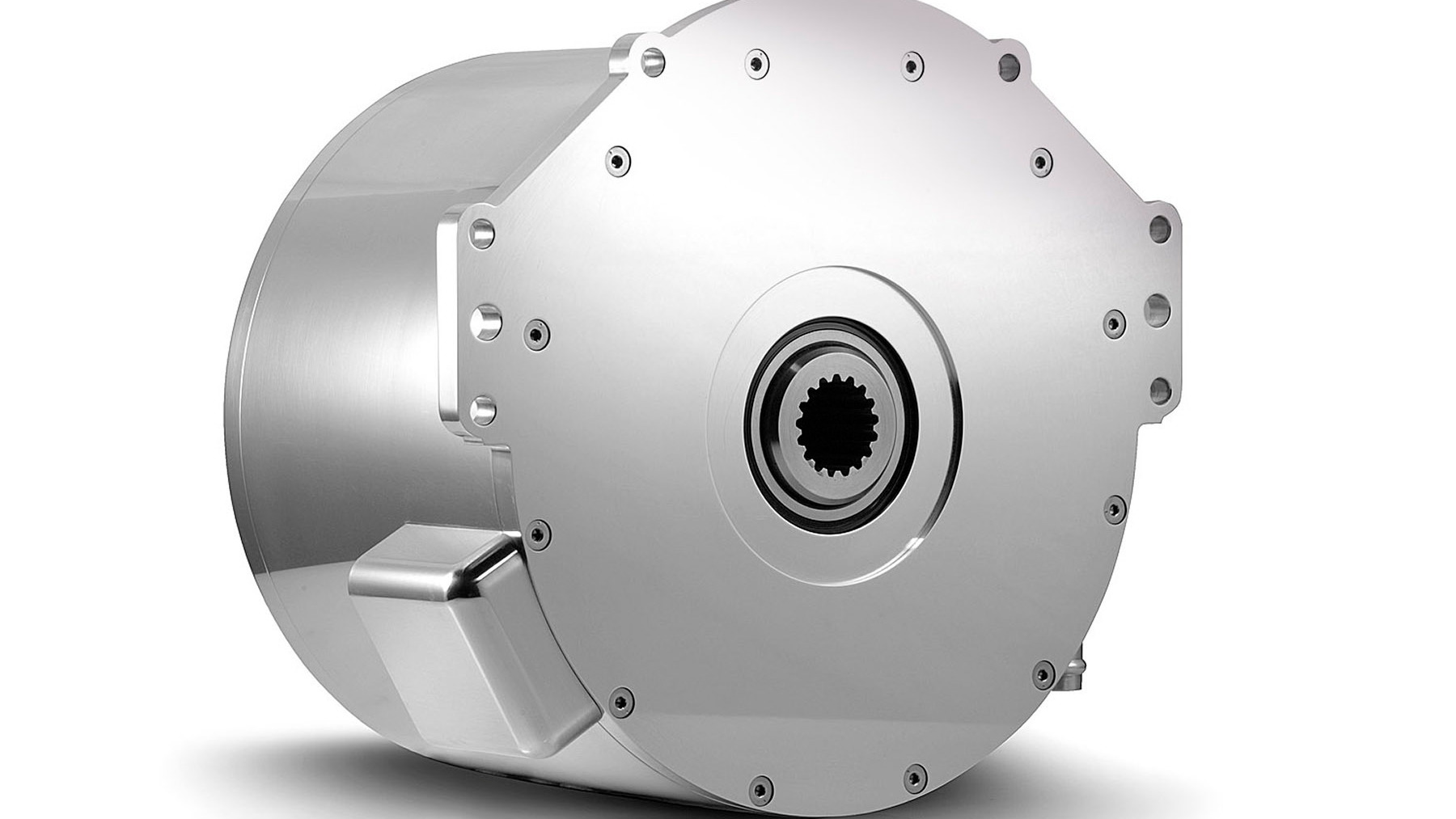 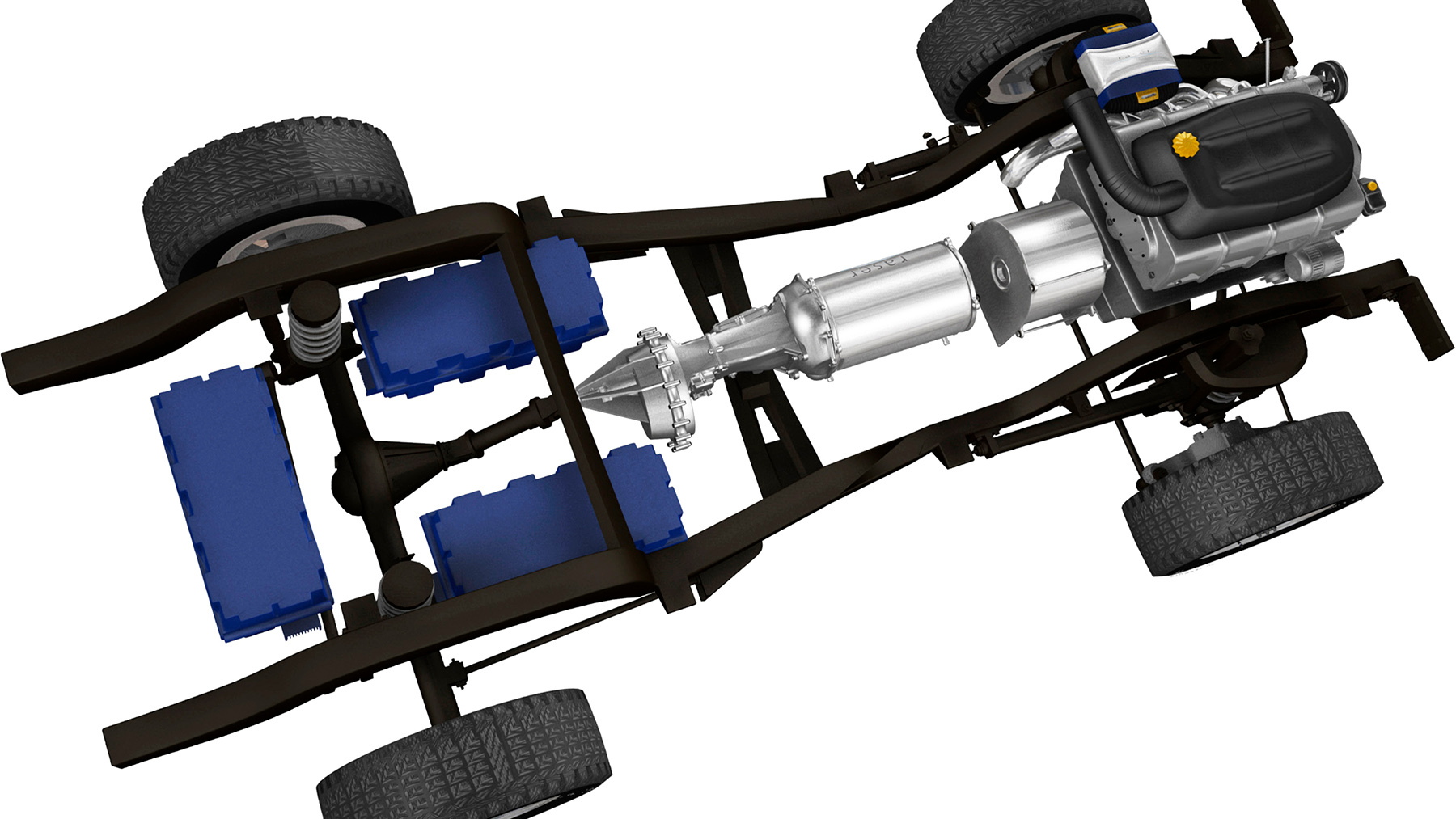 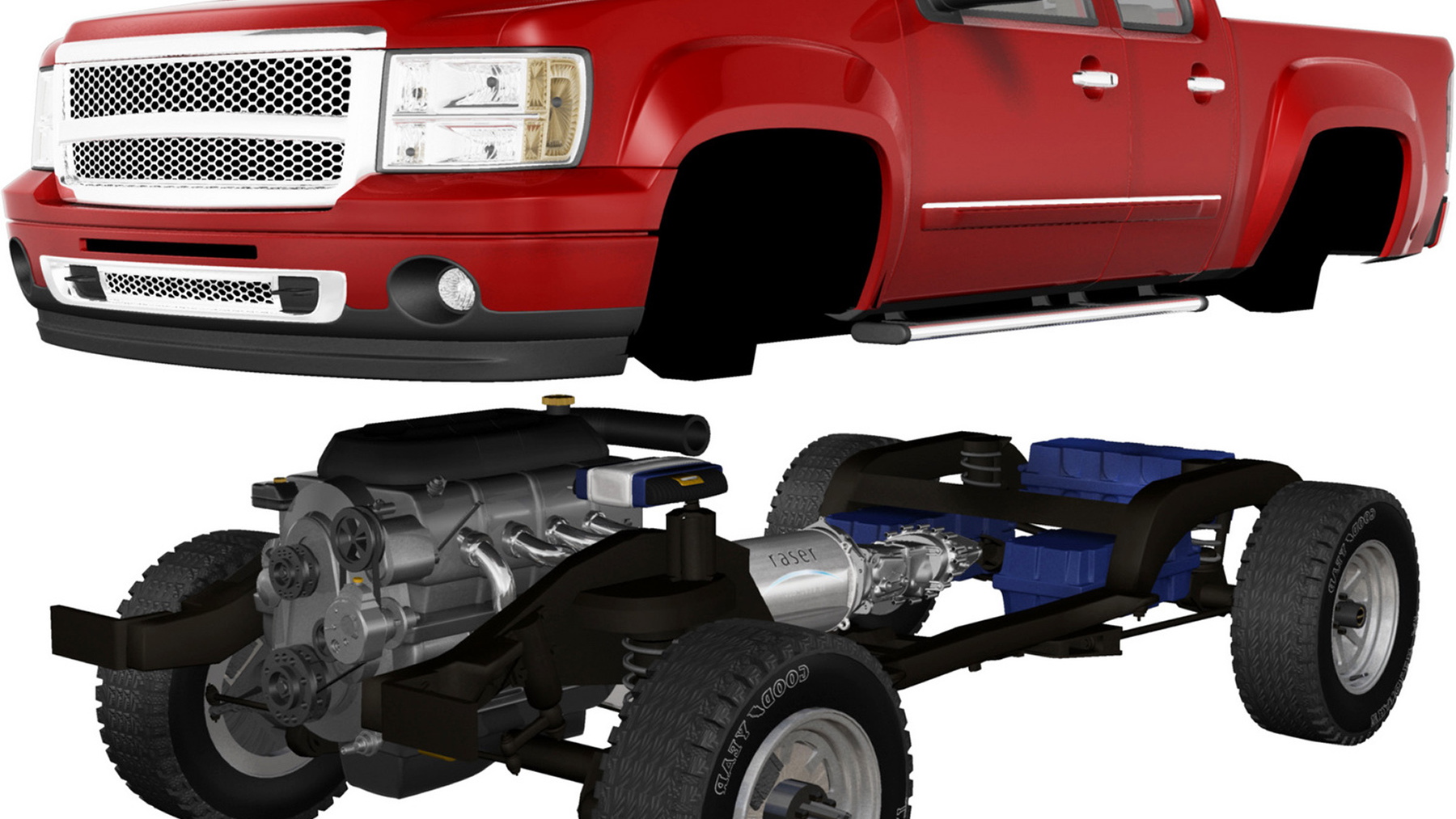 5
photos
Hummer may have been one of the most demonized vehicle brands of the decade, with both poor sales figures and a terrible environmental reputation - but now Utah’s Raser Technologies is using the iconic Hummer H2 as a base for its new electric technology, which it claims can give the Hummer a fuel-economy of around 100mpg.

A prototype for the 100mpg SUV is being prepared for its debut at the Society of Automotive Engineers World Congress in Detroit later this month, and while the exact specs about the electric drivetrain are still being kept secret we do know that it will run in a similar fashion to the Chevrolet Volt's plug-in hybrid drivetrain.

According to Raser Technologies, the SUV will make use of their E-REV (Extended-Range Electric Vehicle) powertrain and will be able to drive up to 40 miles per day on pure electricity alone. Once this barrier has been reached, petrol in a small four-cylinder combustion engine connected to the electric motor will generate electricity, much the same way that the Volt does.

Raser Technologies is working in conjunction with powertrain company FEV and its new E-REV is being designed for application in any number of large vehicles, including SUVs and light trucks.

Whether or not the technology will be sold in consumer applications is unclear as many manufacturers are already developing their own electric vehicles, however, Raser Technologies has already inked a contract with Pacific Gas & Electric to supply that company with two E-REV trucks, with a view to purchasing more. Other commercial contracts may follow, especially considering the need for many businesses to run large vehicles in their fleets as well as the need to cut costs and be seen doing environmentally positive things.