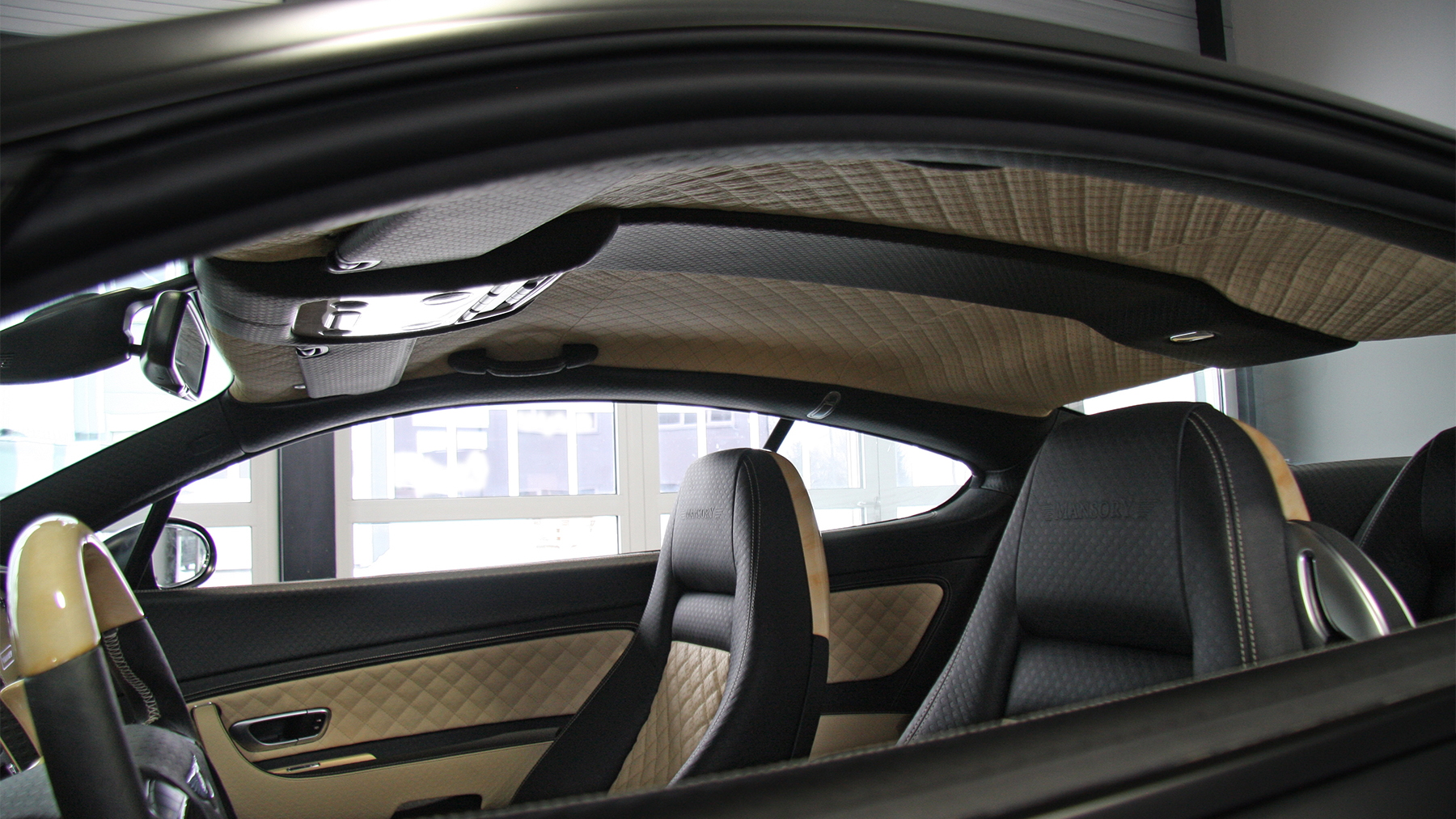 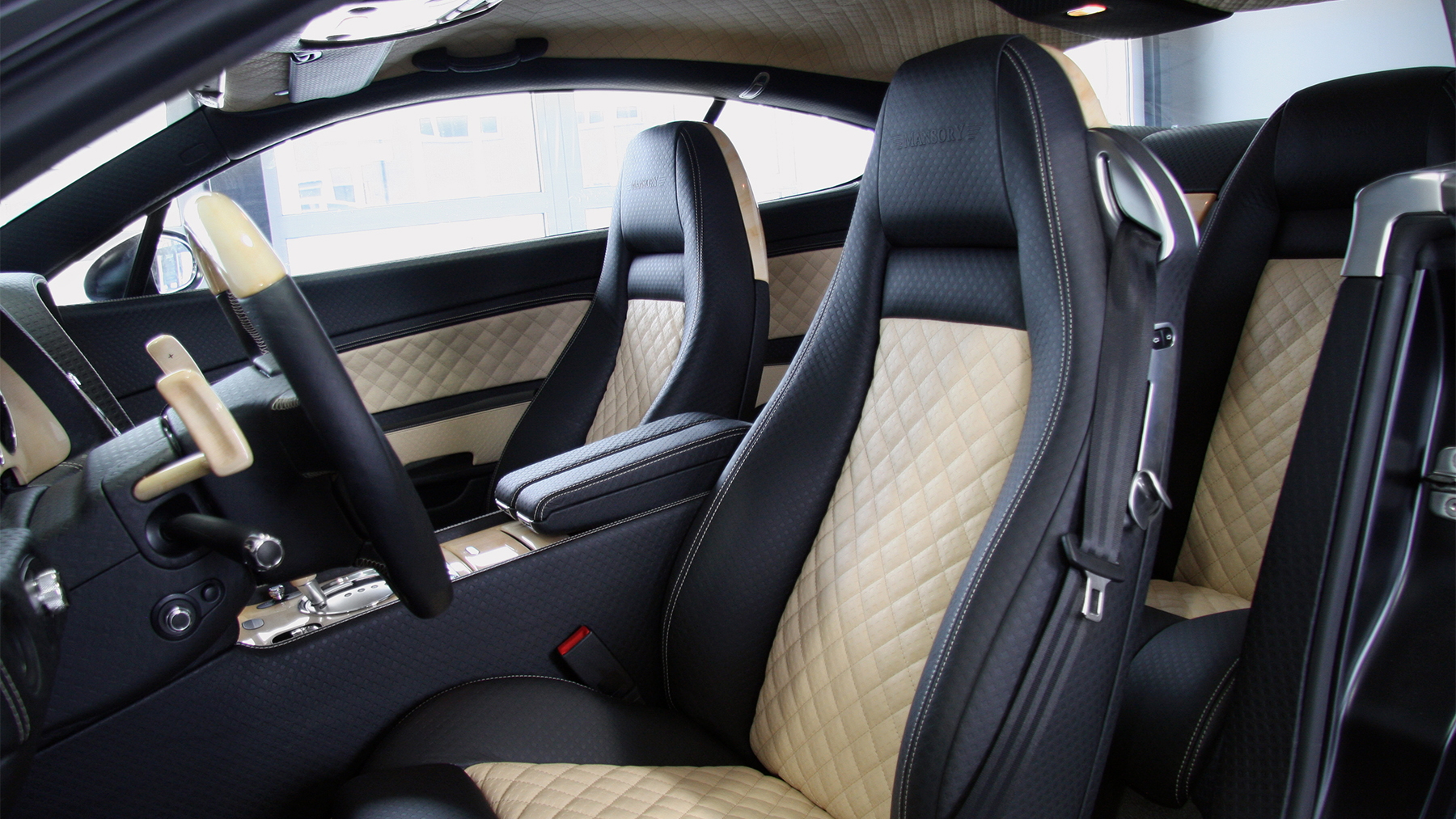 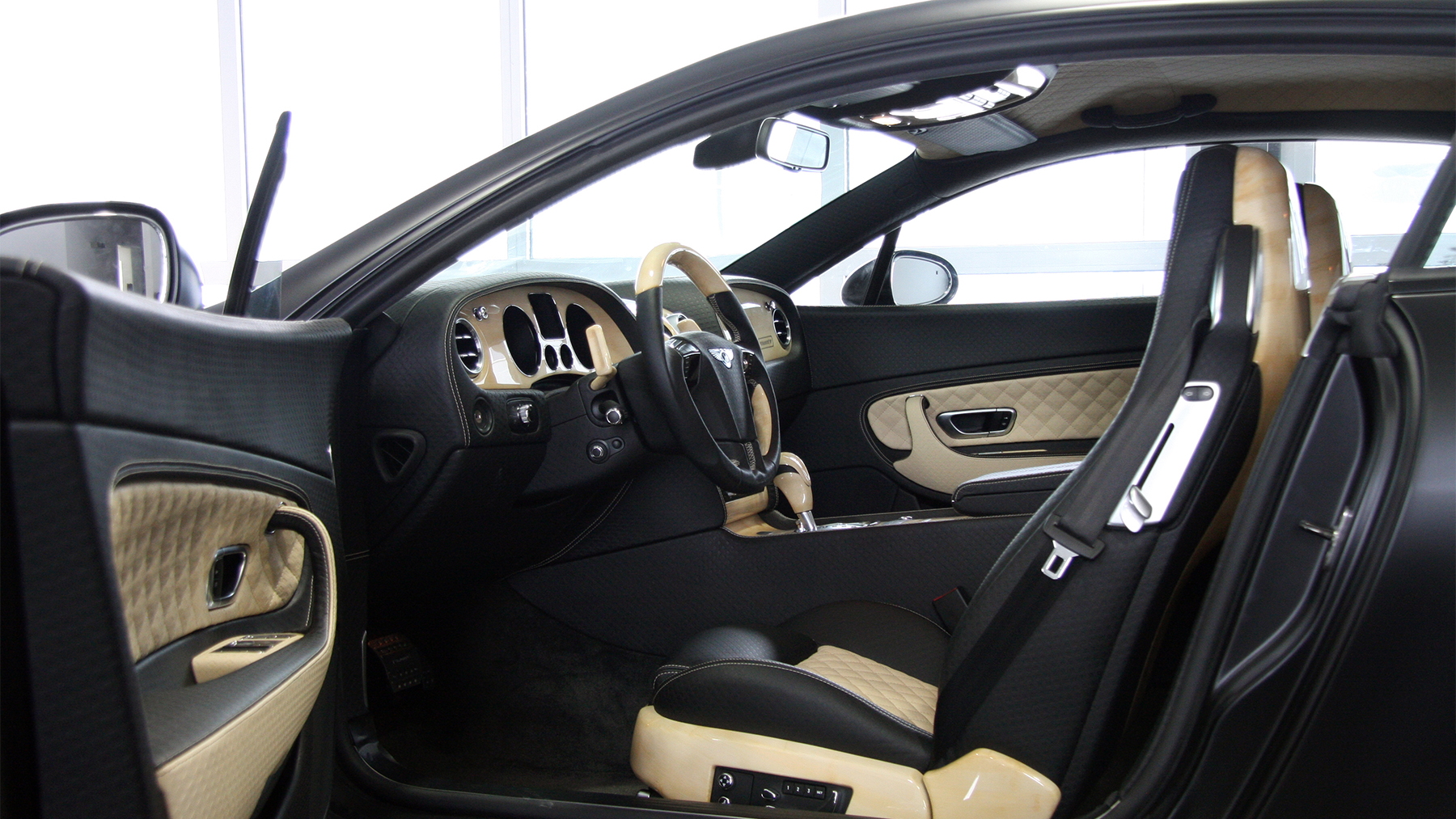 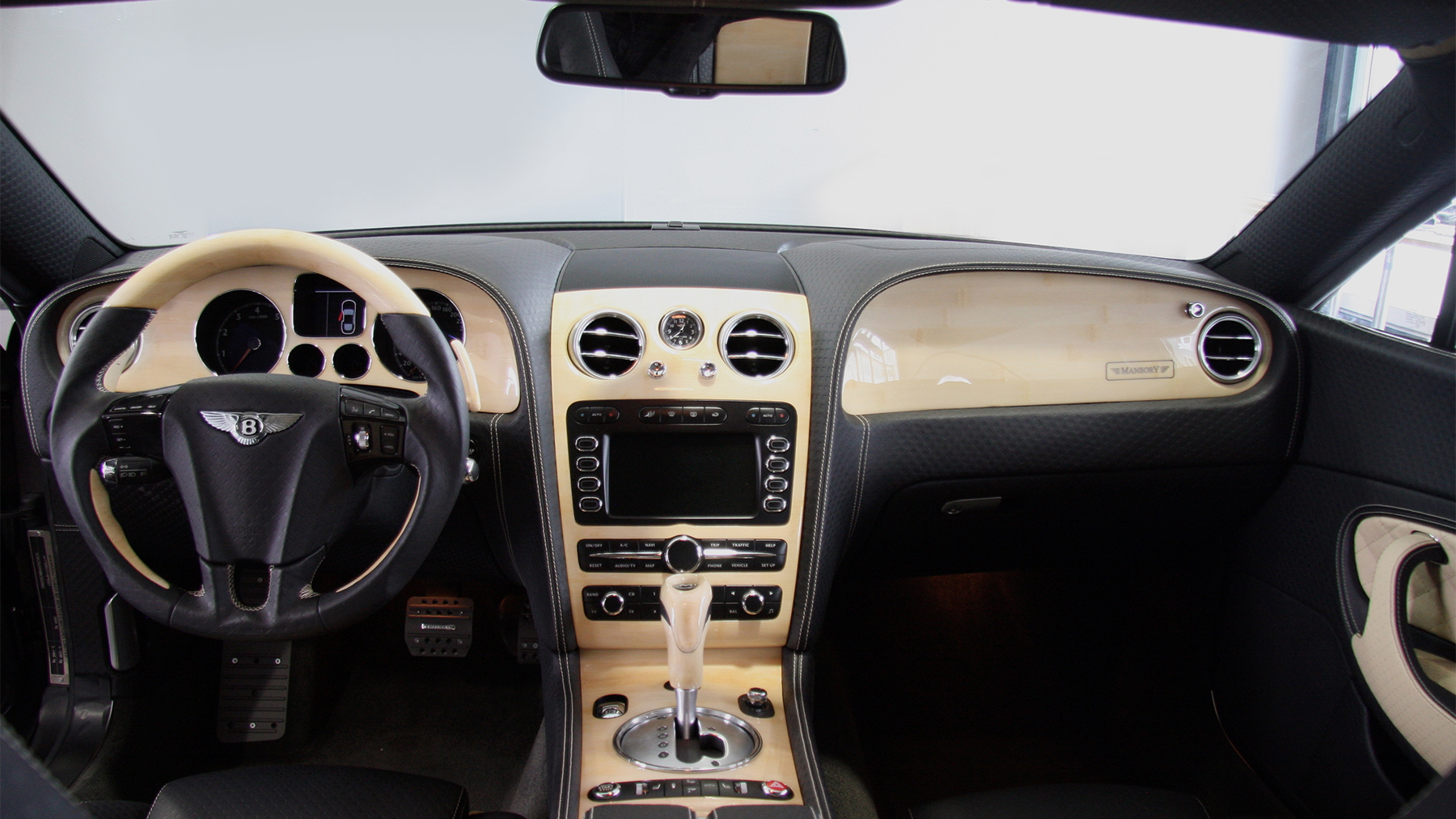 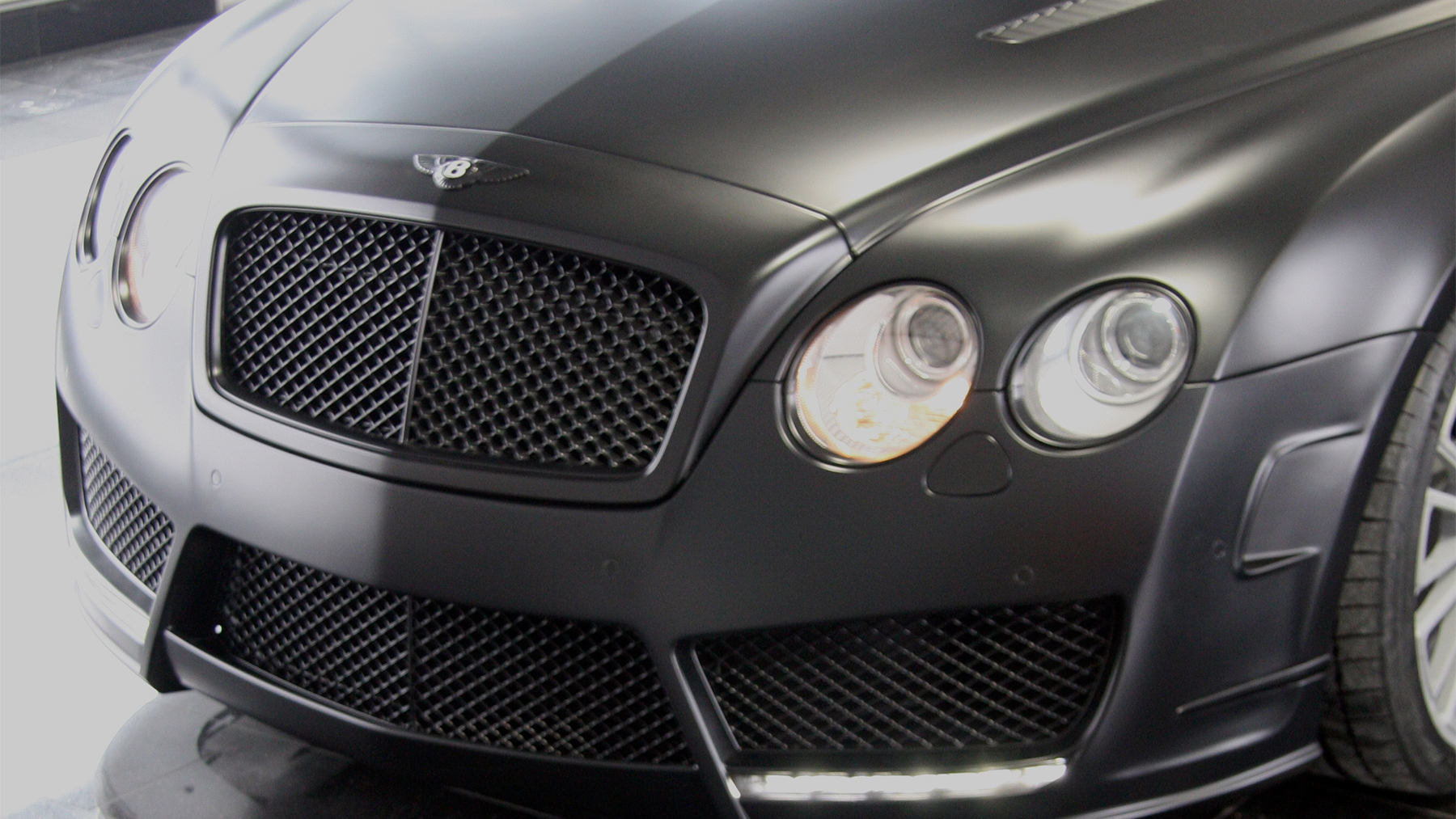 10
photos
German tuner Mansory chose the Geneva Motor Show to unveil its latest customization effort, a reworked Bentley Continental GT Speed. The modifications consist of both engine and aerodynamic changes, and give the car a sportier than the originally understated Bentley and plenty of extra power to match the aggressive lines.

Custom front and rear aprons join the sideskirts together, aiding airflow over the car’s silhouette and thus improving the handling by increasing downforce. A new rear lip mounted to the boot lid adds even more downforce into the mix, not that the 2,400kg behemoth needed any more convincing to stay on the ground.

Under the hood, Mansory has tinkered with the GT Speed’s 6.0L force-fed W12 engine and lifted power to 685hp (511kW) from the GT Speed's original figure of 610hp (455kW). The rise in power comes from a new exhaust system with four angular chrome tailpipes, giving the rear of the car a sportier appearance. Meanwhile, a new sports air filter and adjustments to the ECU result in 656lb-ft (890Nm) of torque - almost 111lb-ft (150Nm) more than the original. Together, these modifications are said to help the GT Speed reach a new top speed of around 216mph.

At the corners, custom allow wheels developed by Mansory use weight-saving aluminum. The car also benefits from an air suspension control unit, helping it sit even lower to the ground. Inside, the usual leather-swathed appointments have been fitted but as with any Mansory creation almost every aspect of the car can be changed to suit a customer’s demands.