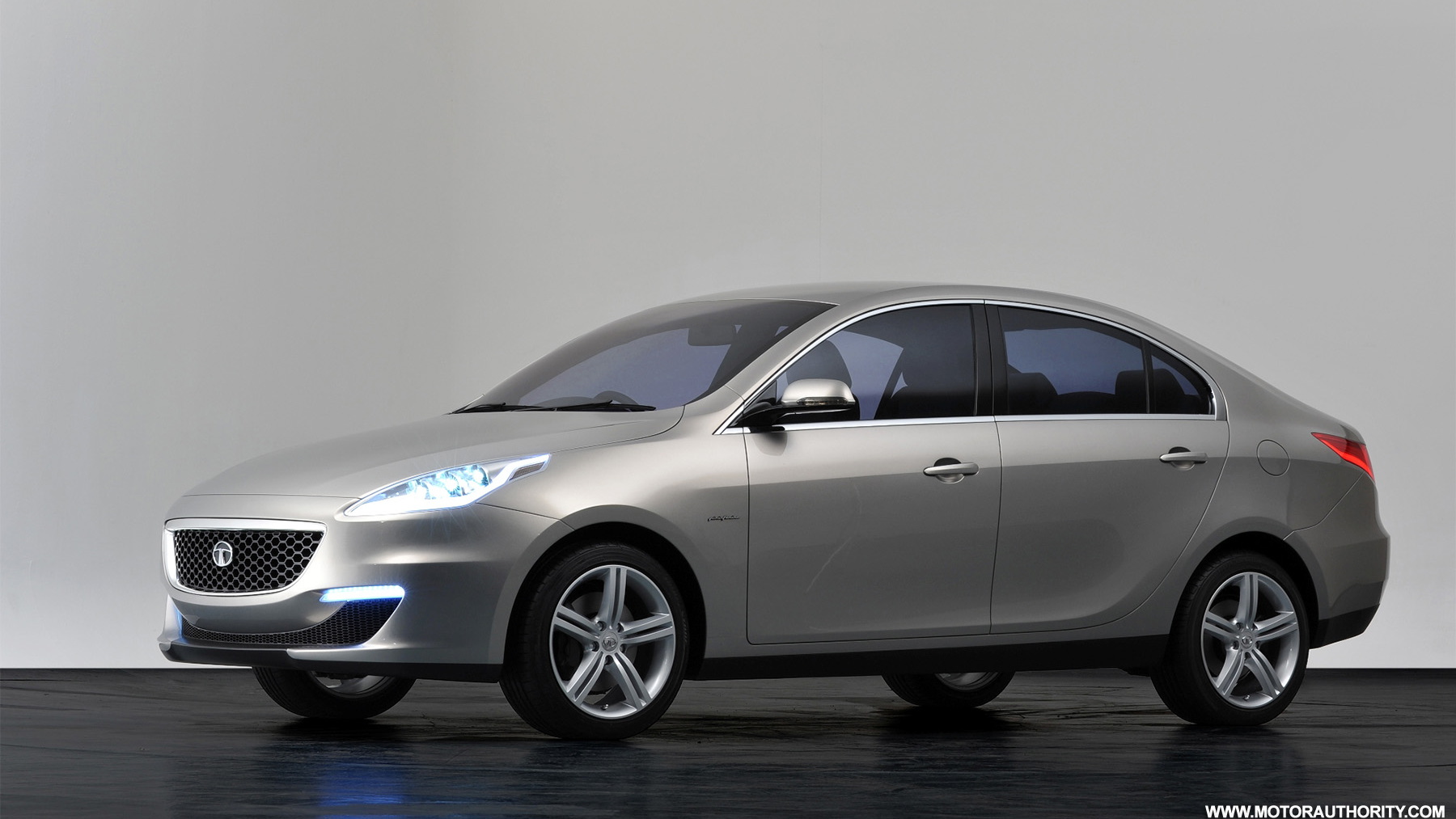 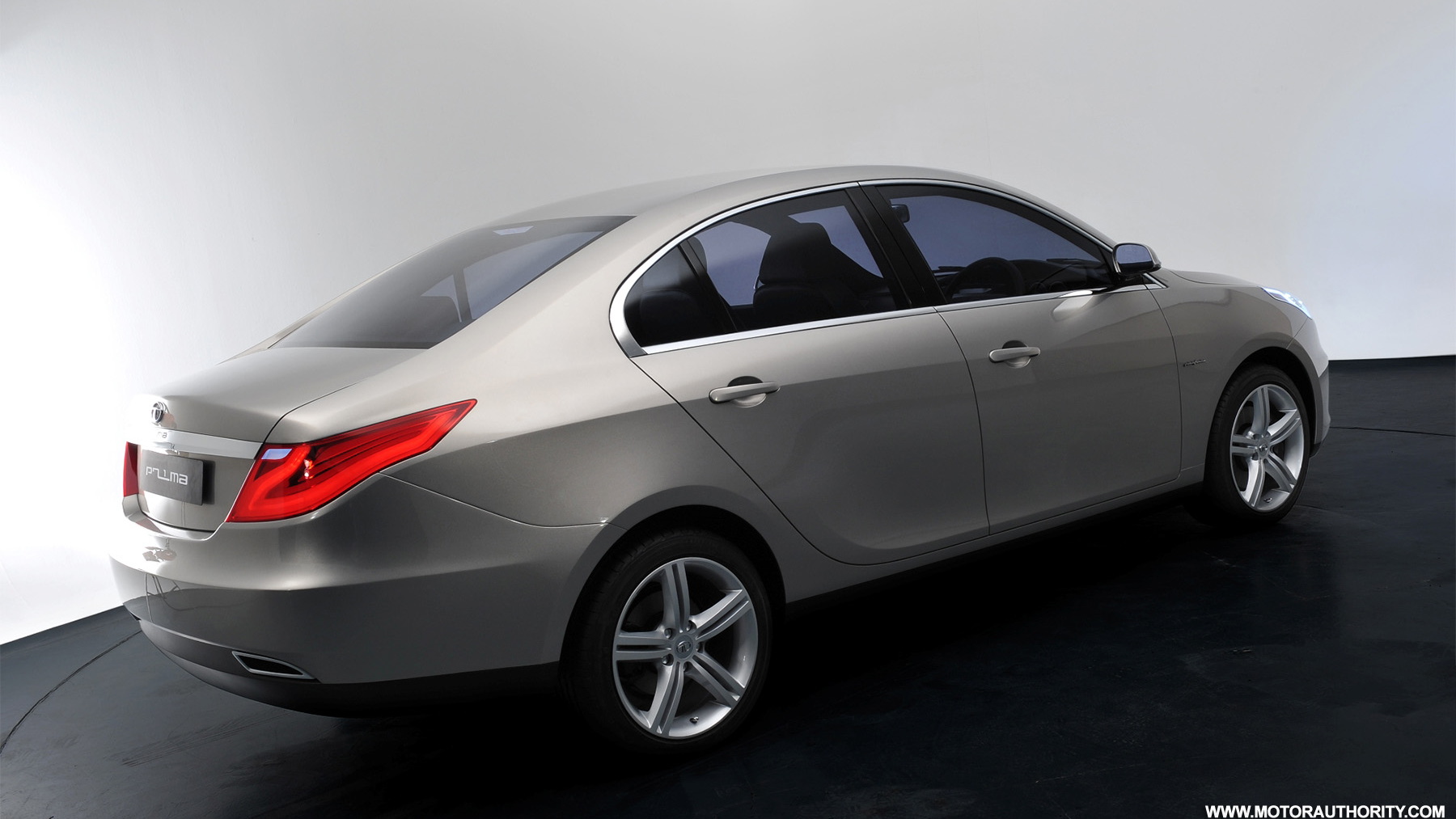 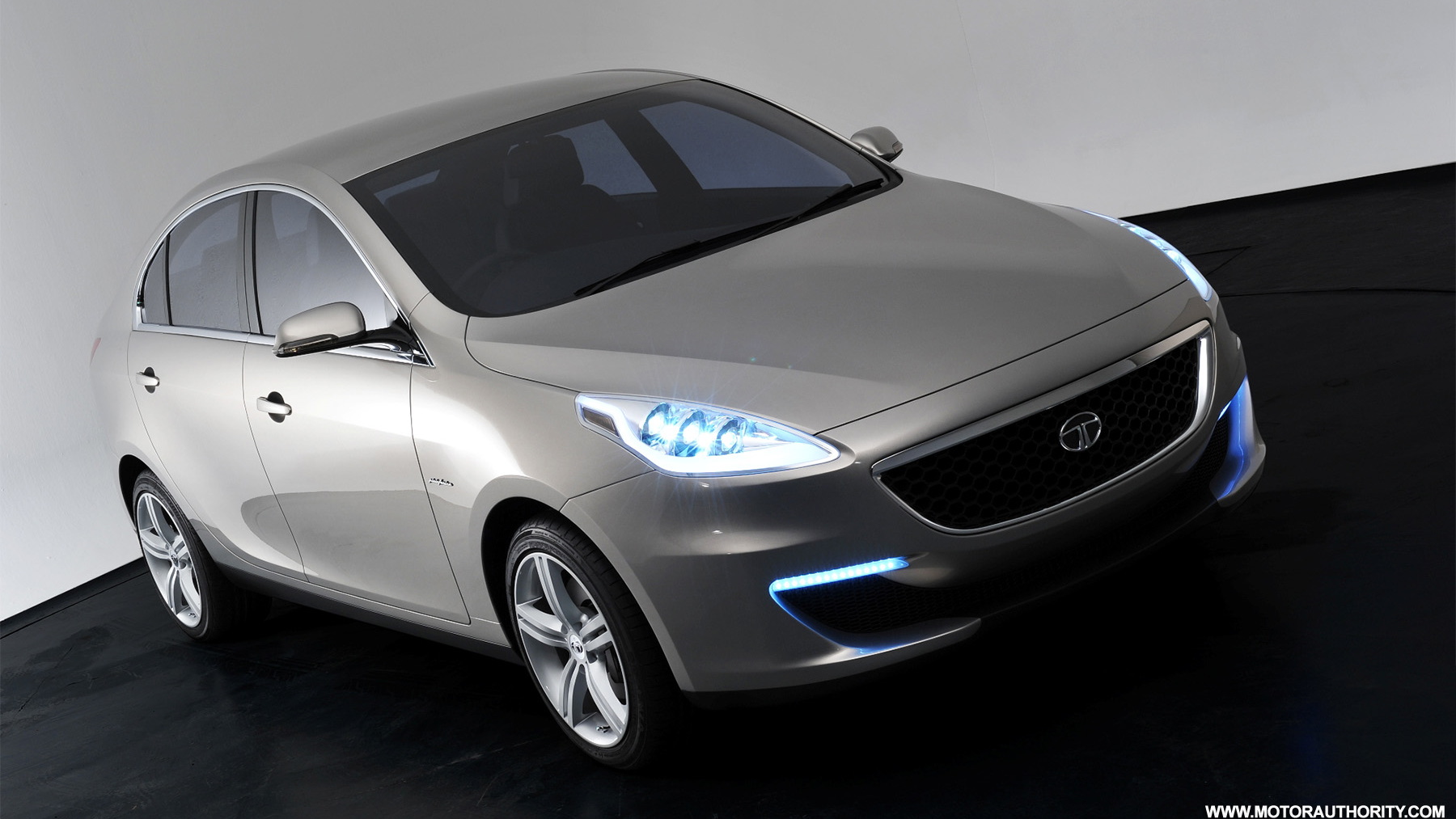 5
photos
Tata has gone from strength to strength since the unveiling of its groundbreaking Nano minicar early last year. Many doubted Tata’s ability to turn out a 1-lakh ($2,500) car, but the company proved the skeptics wrong and even followed it up with a special edition model planned for a European launch next year.

To really cement its place in the international automotive world, Tata has unveiled several exciting concepts at this week’s Geneva Motor Show that the company plans to start manufacturing from next year onwards. One of these is the new Prima sedan concept, which was penned by Italy’s Pininfarina.

The Prima is a preview of a new lower-premium sedan that will go on sale in Europe next year. The vehicle sits on a 2.7m wheelbase and with its sharp styling could easily pose a threat to many of its rivals in the midsize sedan market.

It will be built in India, with a planned launch in Europe by 2011, but before the Prima arrives Tata will already be selling the Nano and the new Indica B-segment hatchback. The Indica will even be available with an electric powertrain. Currently undergoing testing in Europe, the Indica Vista EV will have a driving range of up to 200km and 0-60km/h acceleration time of about 10 seconds – nothing to write home about but impressive for a company’s first mass produced electric vehicle.