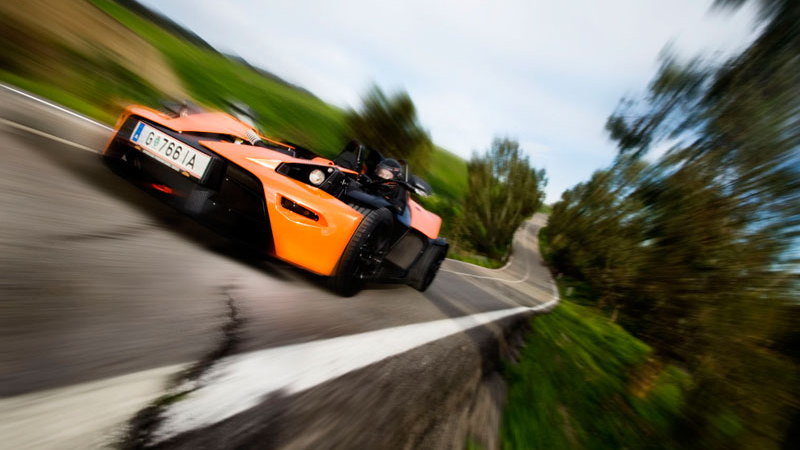 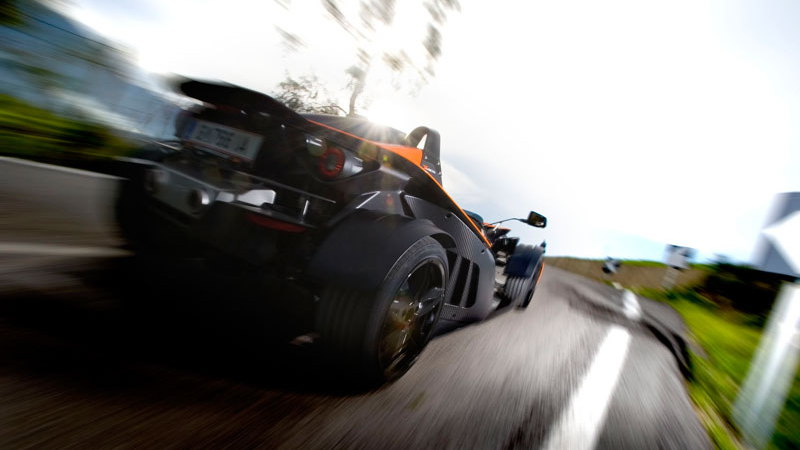 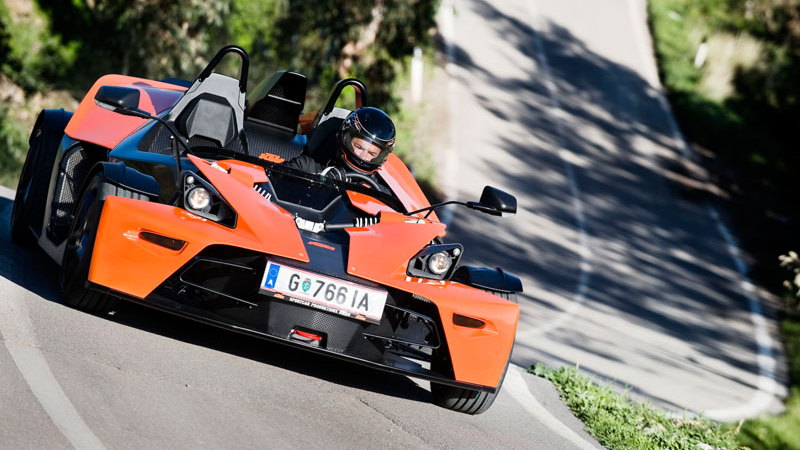 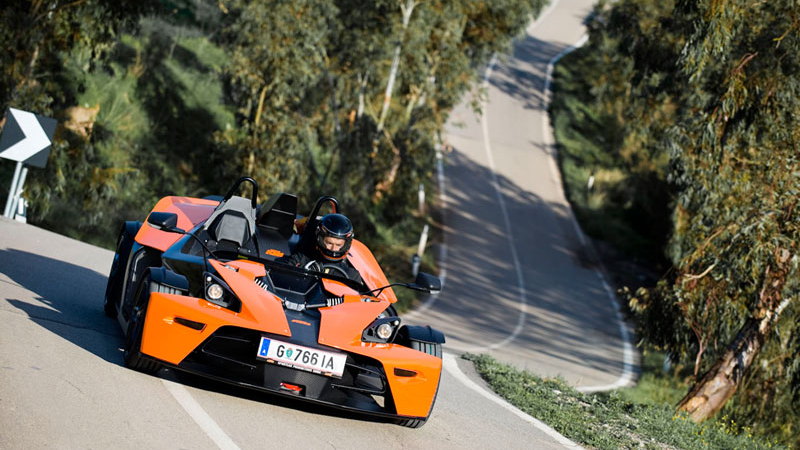 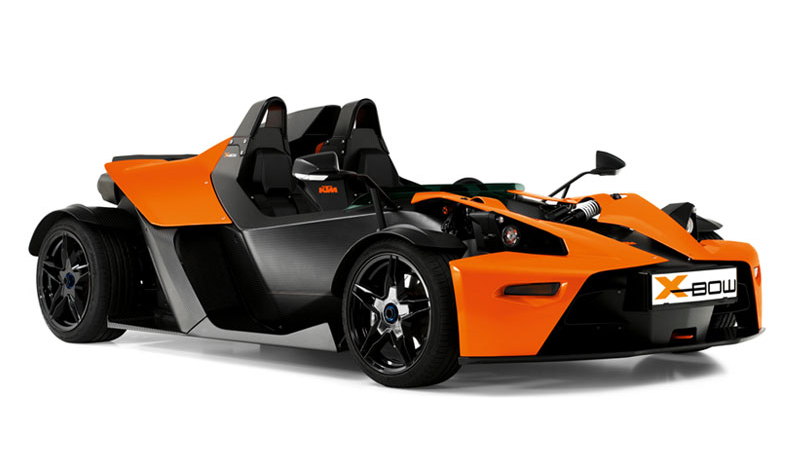 29
photos
If you want to go fast around a track, chances are you already know about the KTM X-Bow - but you may not know about the four new variants introduced today in Geneva. Even as the model range expands, however, KTM is drawing back production to meet the receding market.

Next up is the Clubsport, which adds a finer-tuned chassis and €10,000 to the price, though the powertrain remains the same. It's still street legal, but it adds many race-car features, such as individually adjustable pedals, fire extinguisher and dry battery, double adjustable dampers and a mechanical limited-slip differential. All of the upgrades do add some weight, however, with the Clubsport tipping the scales at 1,774lb (805kg).

Shaving weight is left to the Superlight model, which replaces the body panels with lighter-weight carbon fiber for real gains through added lightness. The features of the Superlight echo those of the Clubsport, but with significantly less weight: 1,730lb (785kg) at the curb. Lightness is one of the most expensive things in motorsports, however, and the price reflects that: the Superlight starts at €79,980 ($100,400).

For a true race-car experience, you have to go for the GT4 edition, previously known as the 'Race', which as the name suggest is homologated to FIA GT4 standards. Extensive use of carbon fiber for aerodynamic and body elements offsets some of the weight added for homologation, but the car is still the heaviest of the group at 1,818lb (825kg). The GT4's price tag is a cool €82,900 ($104,000).

Finally, there's the ROC, named for the Race of Champions - a special stadium-race held among the top finishers in motorsport around the world, from NASCAR to WRC to Formula 1 and more to sort out who's the best of the best. Features of the ROC are somewhere between the Street and Clubsport packages, with the LSD and adjustable pedals making for a fun and comfortable driving experience. Full ROC livery is also part of the package. Only 30 units of the ROC will be built, and its price reflects its limited status, at €69,980 ($87,900).

Which brings us back around to KTM's decision to pull down production numbers. About 400 of the standard X-Bow have been sold so far, and KTM had envisioned output of about 1,000 per year. It has reduced its target to just 600 now, however, due to the fallen market. Nevertheless, the widened X-Bow range means there'll be something for everyone that wants to buy one, provided they can find one to buy.