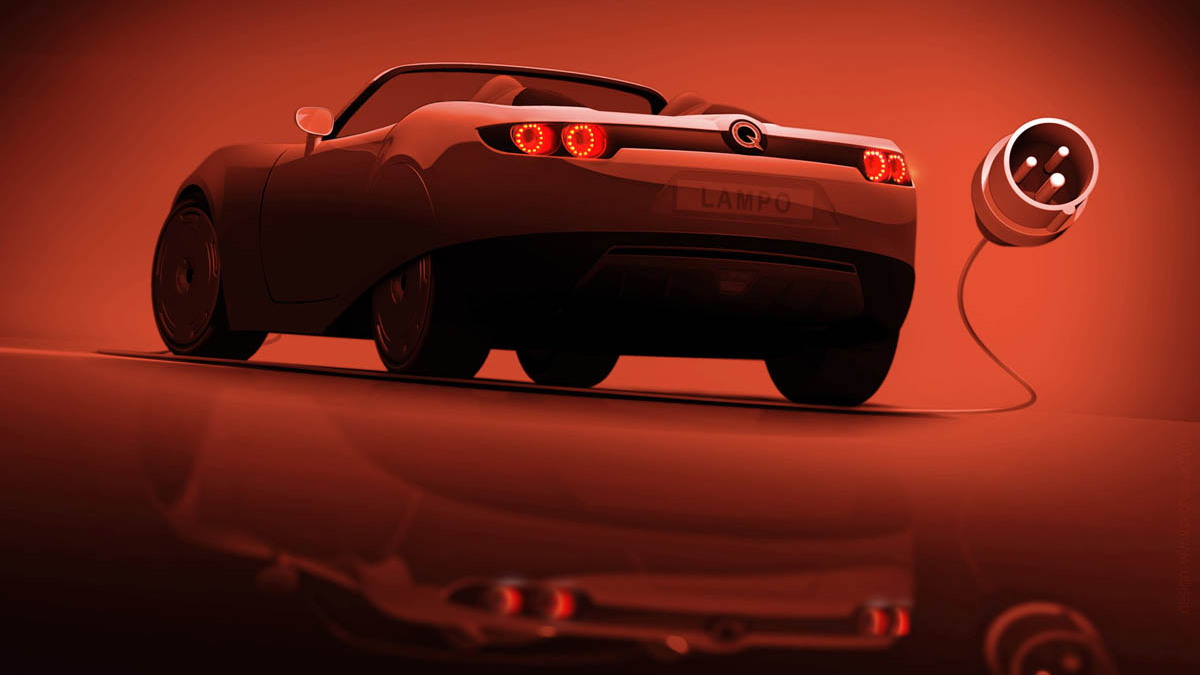 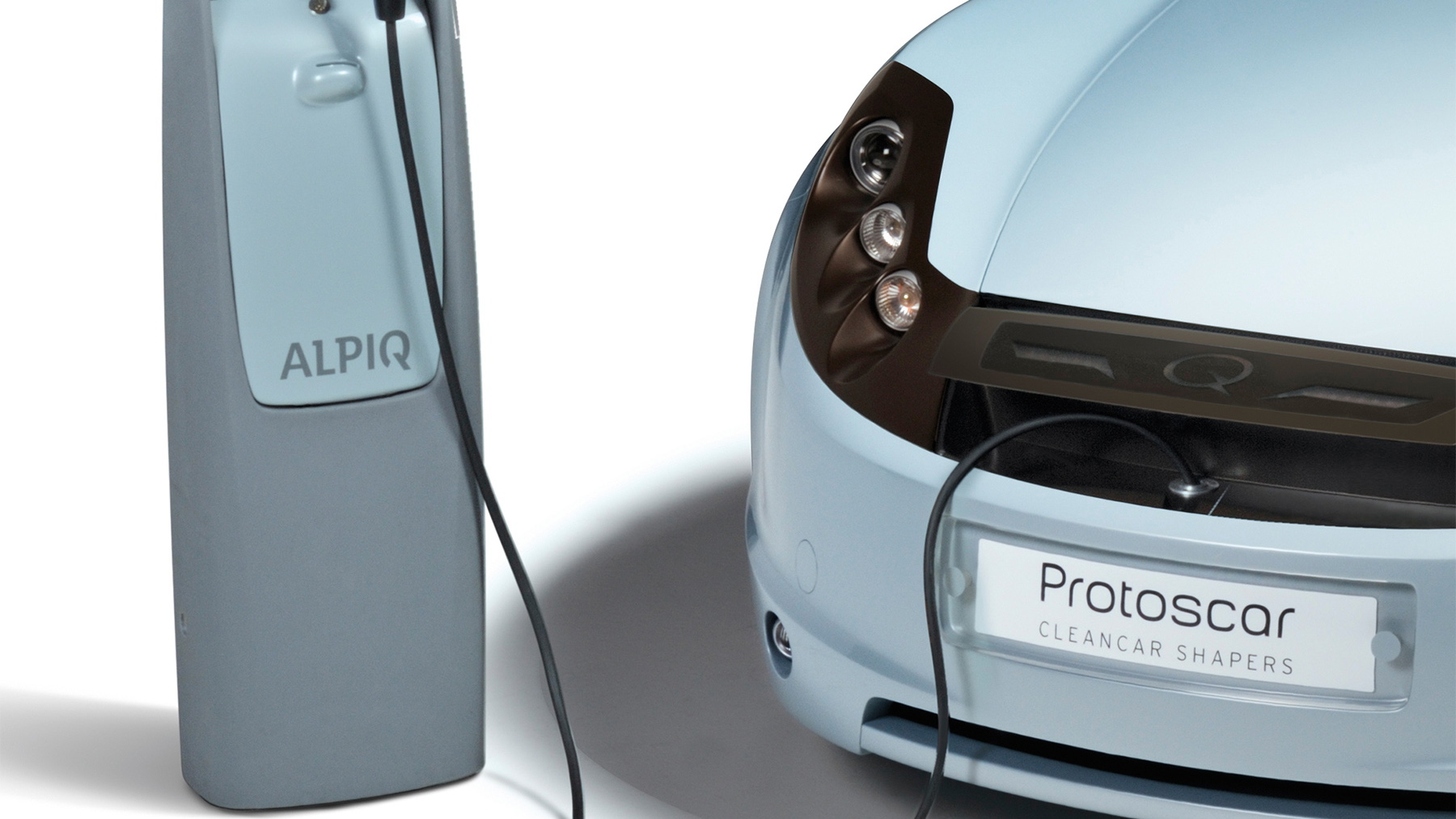 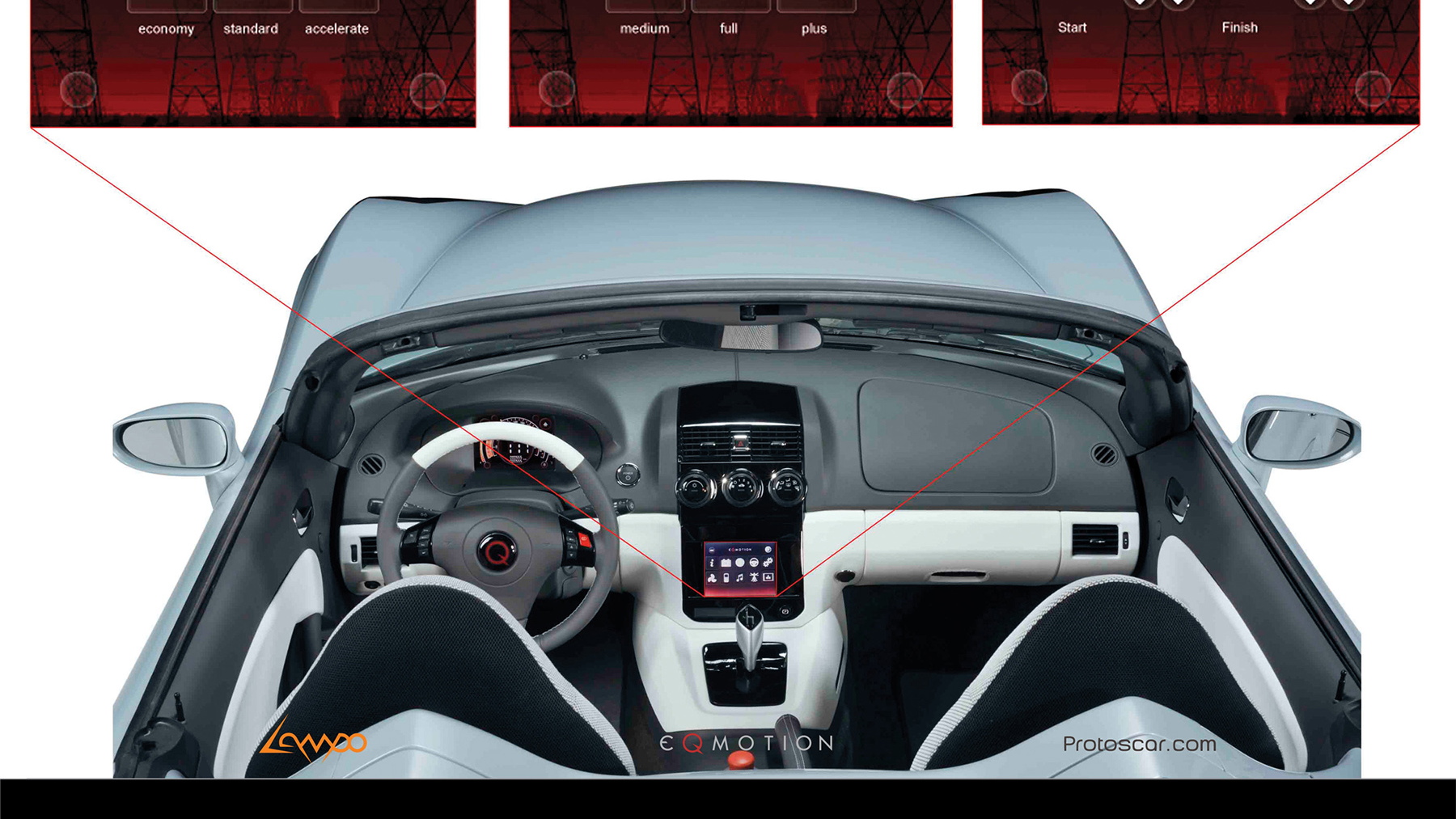 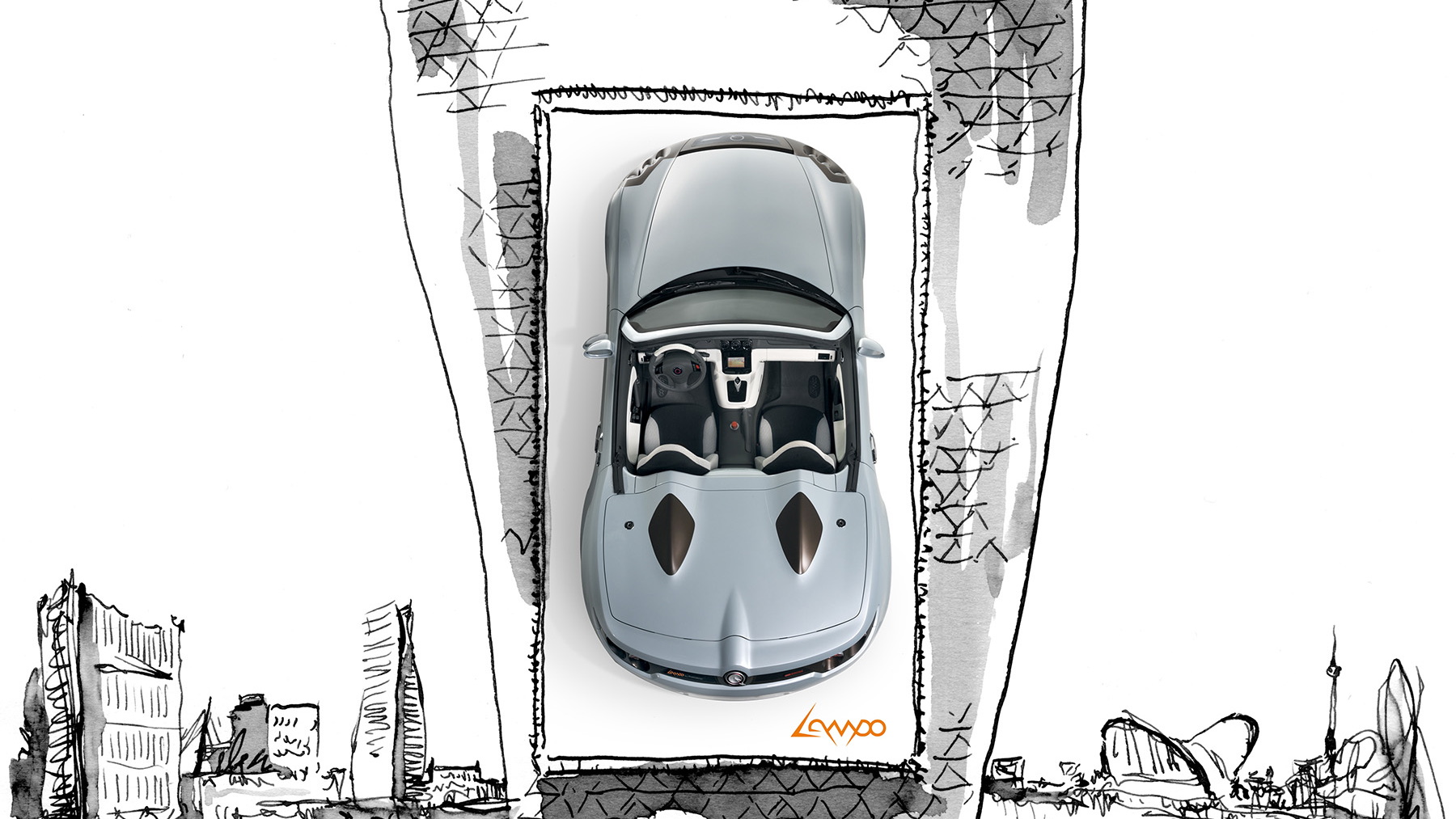 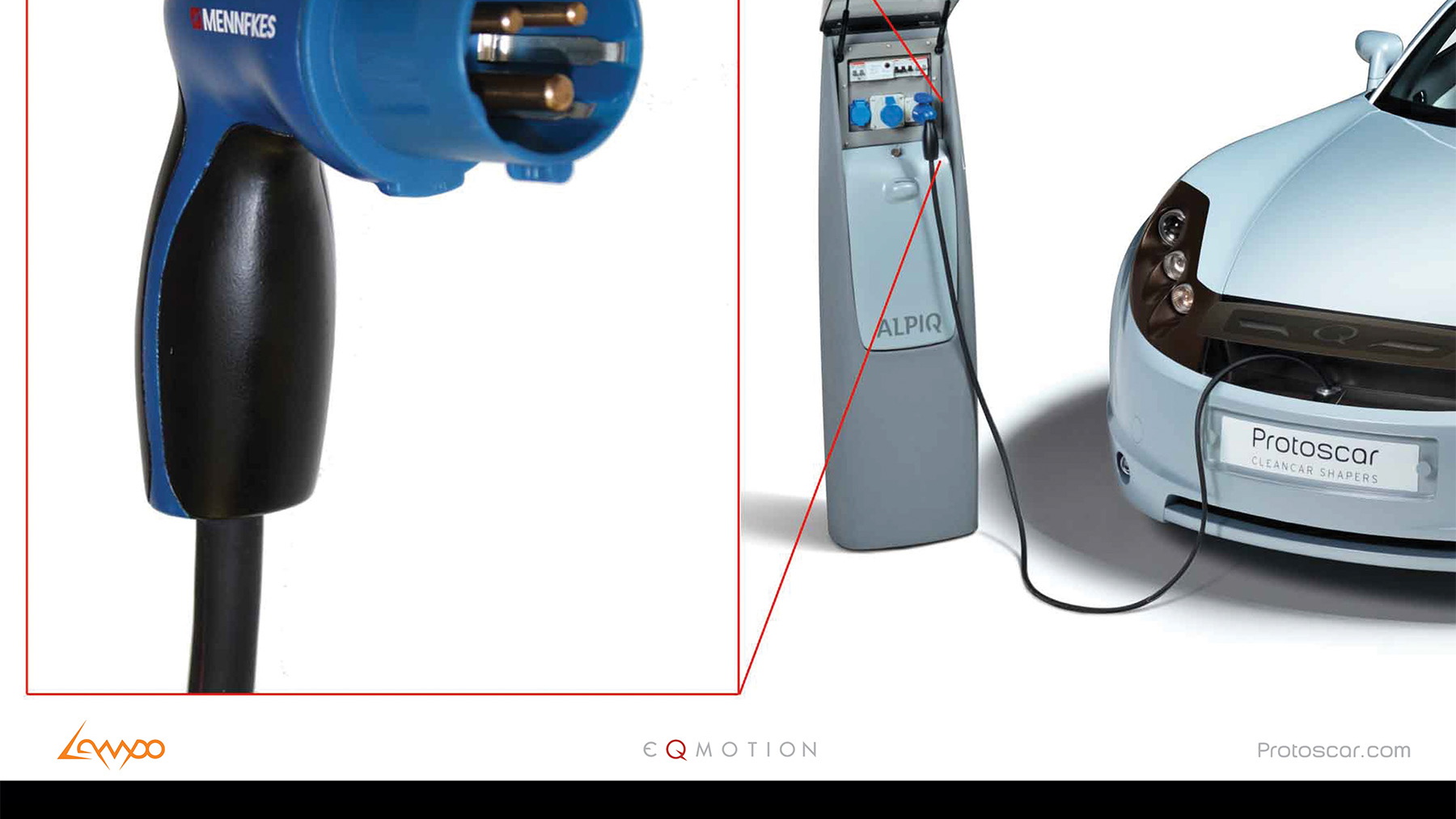 17
photos
It seems these days that a new electric sports car concept is announced almost every month but it's not often that we get to see the actual concept in the metal, so to speak, or in the case of the new Lampo, in the carbon-fiber composite. The Lampo electric roadster is the latest creation of Swiss design firm Protoscar and it is a preview of the upcoming production due next year.

On display this week at the Geneva Motor Show, the Lampo features a twin-motor design and an output of 268hp (199kW) and 440Nm of torque. This design allows one motor to power each axle, which provides four-wheel-drive capability. A 32kWh battery gives the vehicle a claimed range of over 120mi (200km) and using a typical 240V and 10-16amp European household power outlet charge times should take no longer than 12 hours.

This may be a little too long for practical use but the Lampo also features an intelligent charging system that lets the user select the key criteria for performance: shortest charging time, maximum charge yield, and the desired total level of charge to be attained in a given time period. In this way, the batteries can be charged very quickly but the driving range will be shortened significantly.

Designed to seat two, the Lampo will accelerate from 0-100km/h in five seconds flat and reach a top speed of 200km/h. It relies on lithium-ion batteries to draw its power, which alone weighs more than 140kg, and under its carbon-fiber composite bodywork is a full tubular steel chassis measuring 4,315mm in length.

Protoscar is a small firm based in Rovio, Switzerland, and employs only 14 staff. The company currently specializes in the design of environmentally-friendly vehicles, and has worked with Daimler, General Motors, Nissan and Rinspeed in the past.