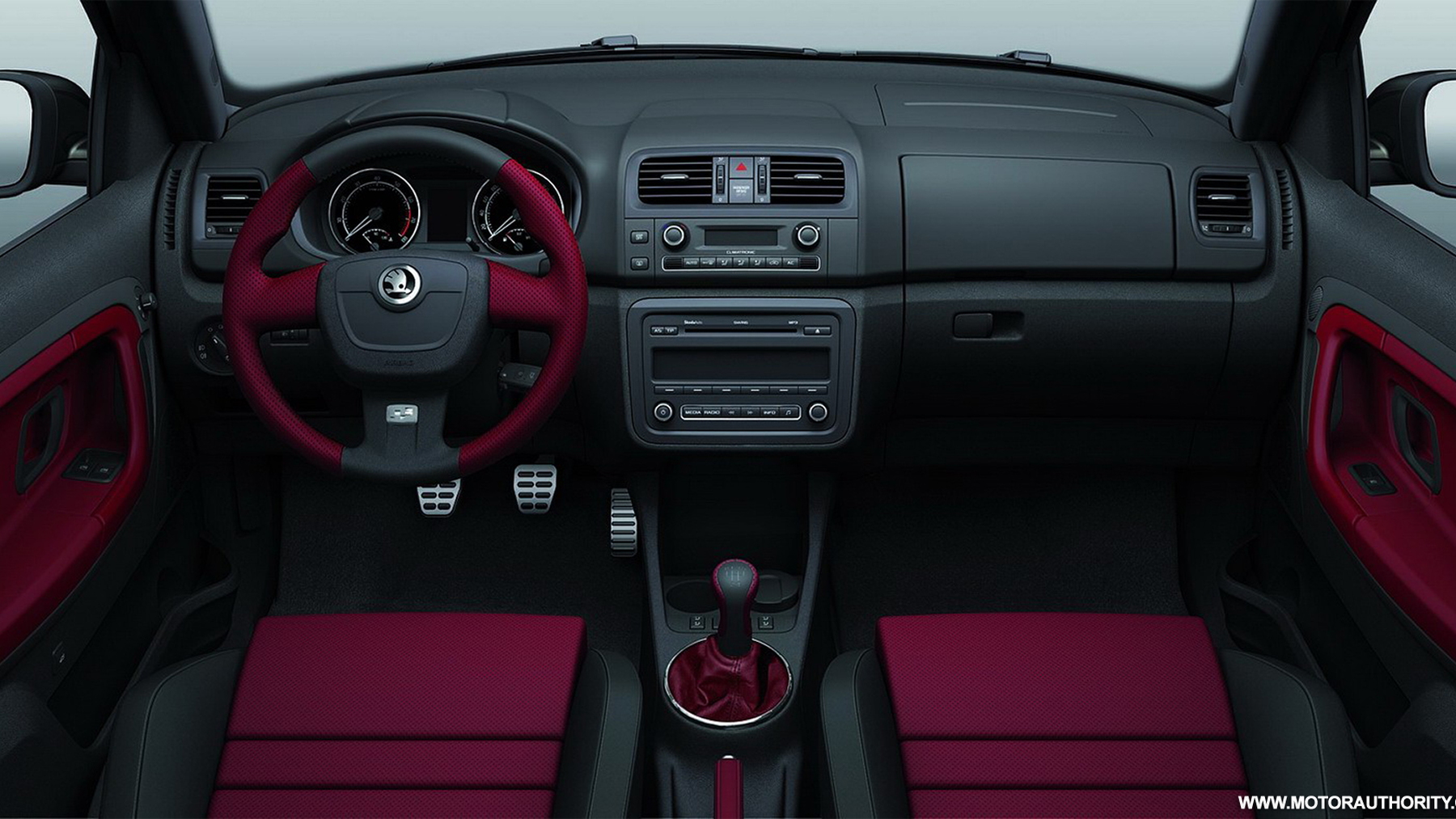 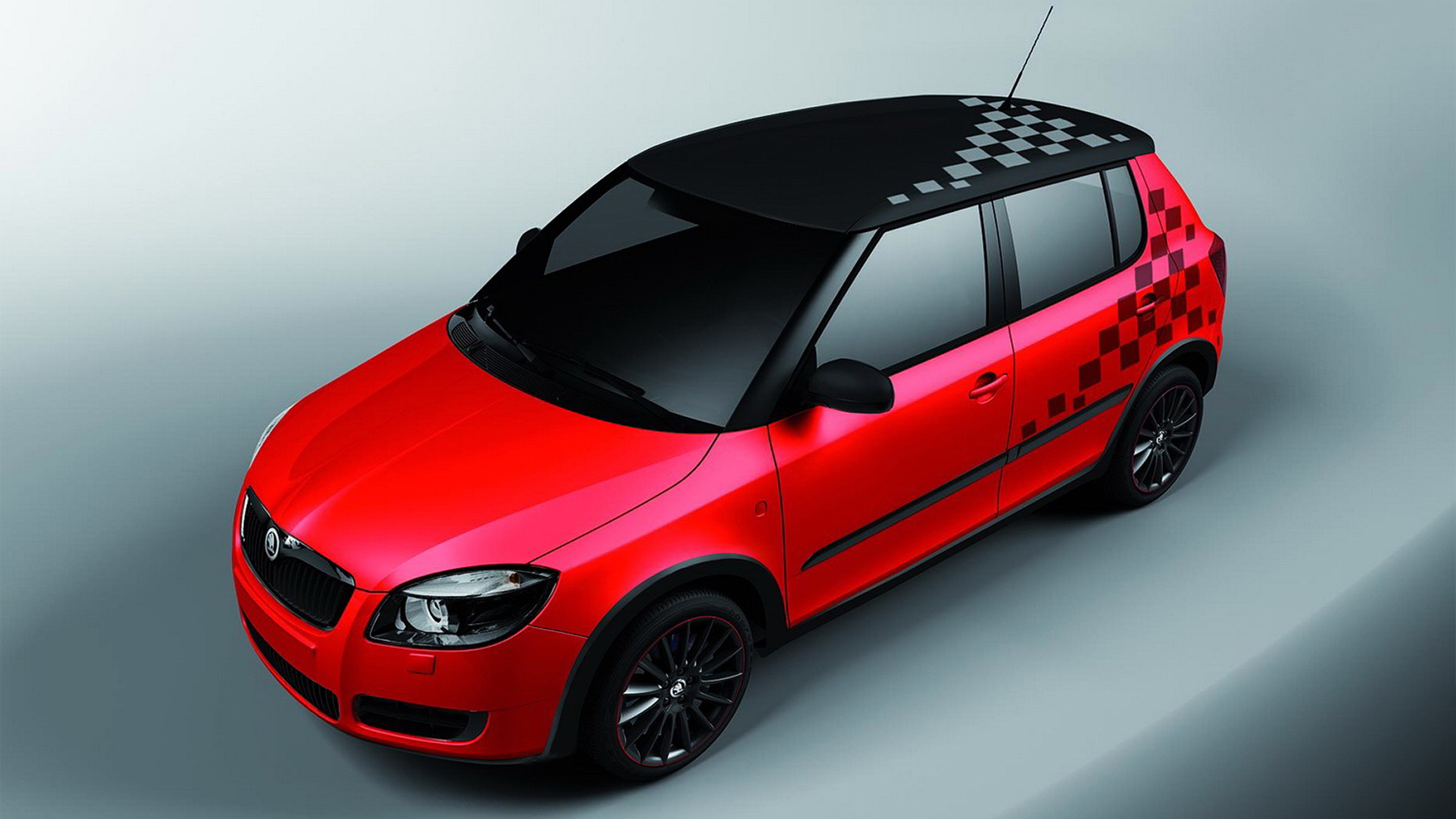 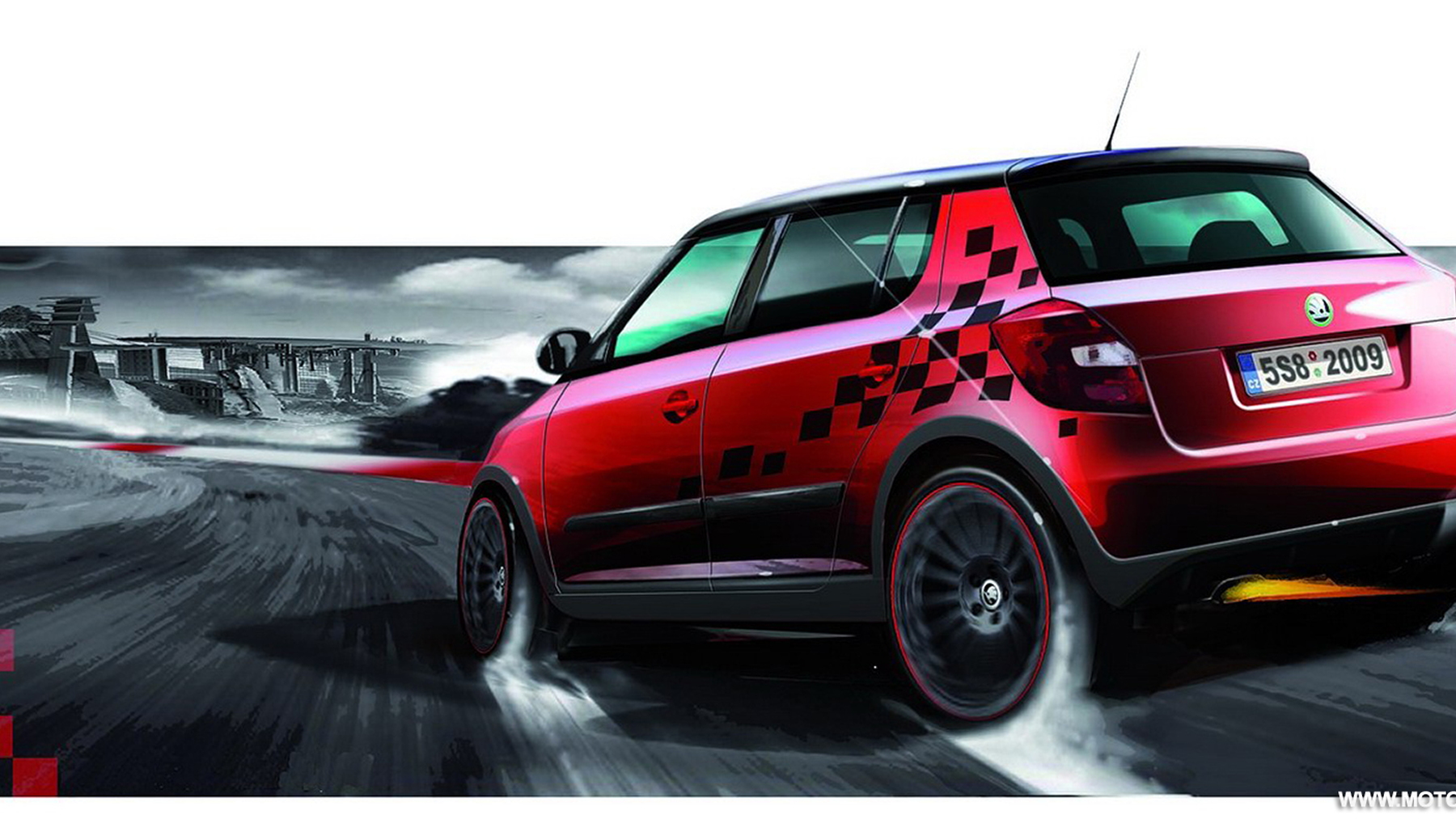 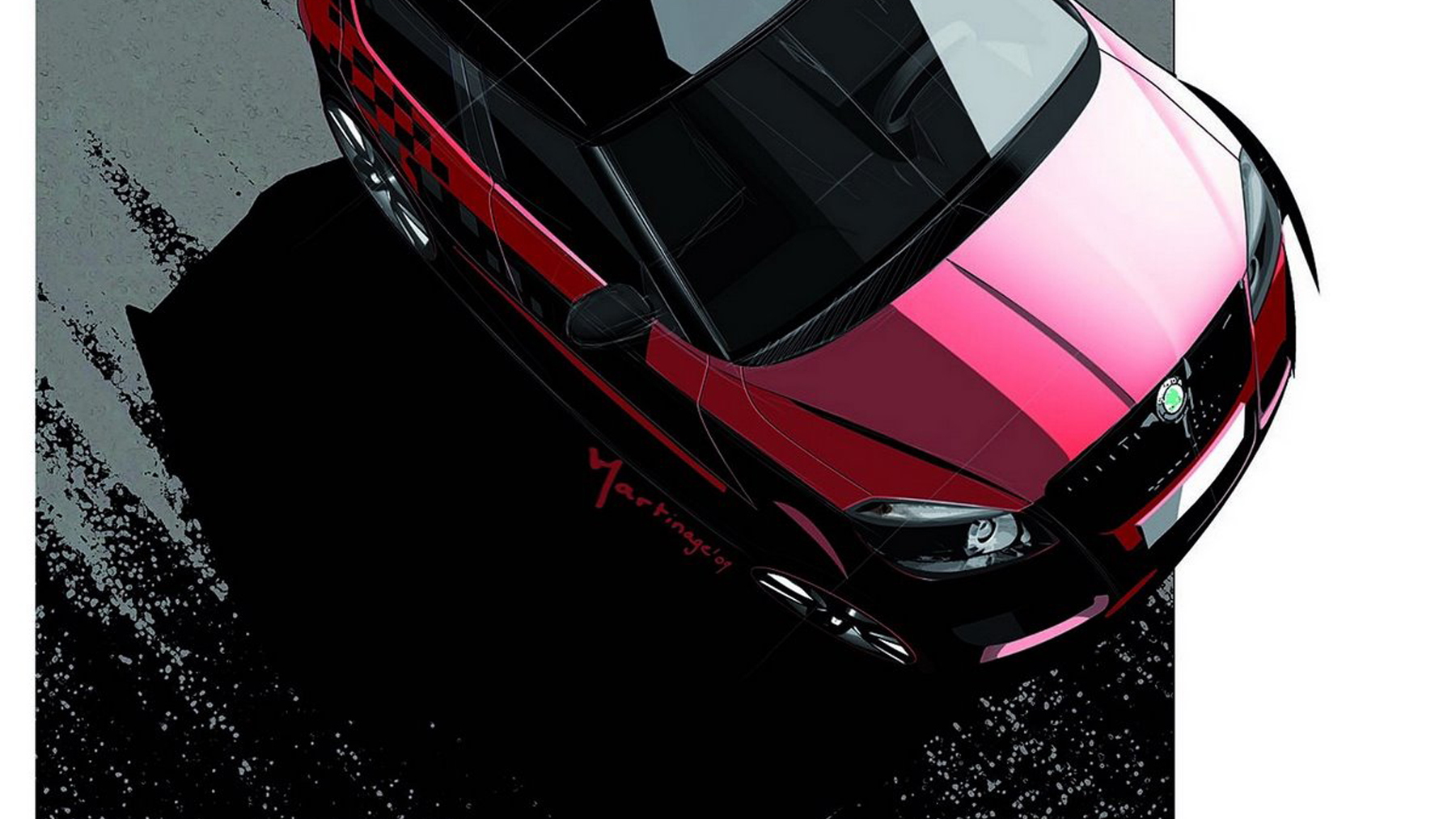 5
photos
Volkswagen-owned Skoda doesn't get much press in the U.S. but over in Central and Eastern Europe it is one of the most popular automotive brands. Having launched new versions of its mainstream Octavia and Superb sedans in the past year, the company has now also revealed its all-new Yeti compact SUV as well as a sports concept car based on the entry-level Fabia hatchback.

Joining the Yeti on the Czech carmaker’s stand at this week’s Geneva Motor Show is the Fabia Sport Design Concept. No details whatsoever were released but the hotted-up hatchback is thought to preview the Fabia vRS due next year.

A hotted-up Fabia isn’t the only performance model Skoda is currently working on. Late last year the carmaker unveiled an ‘RS+’ concept version of its Octavia midsize sedan and a production version of this car is also expected to be launched next year.