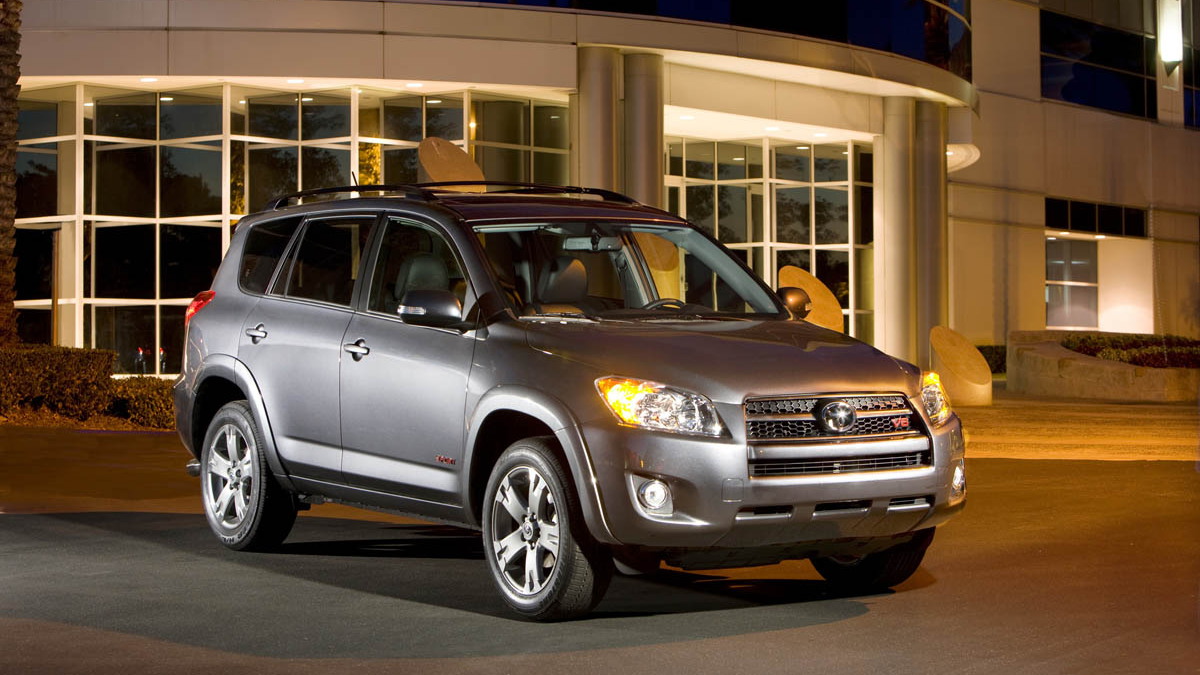 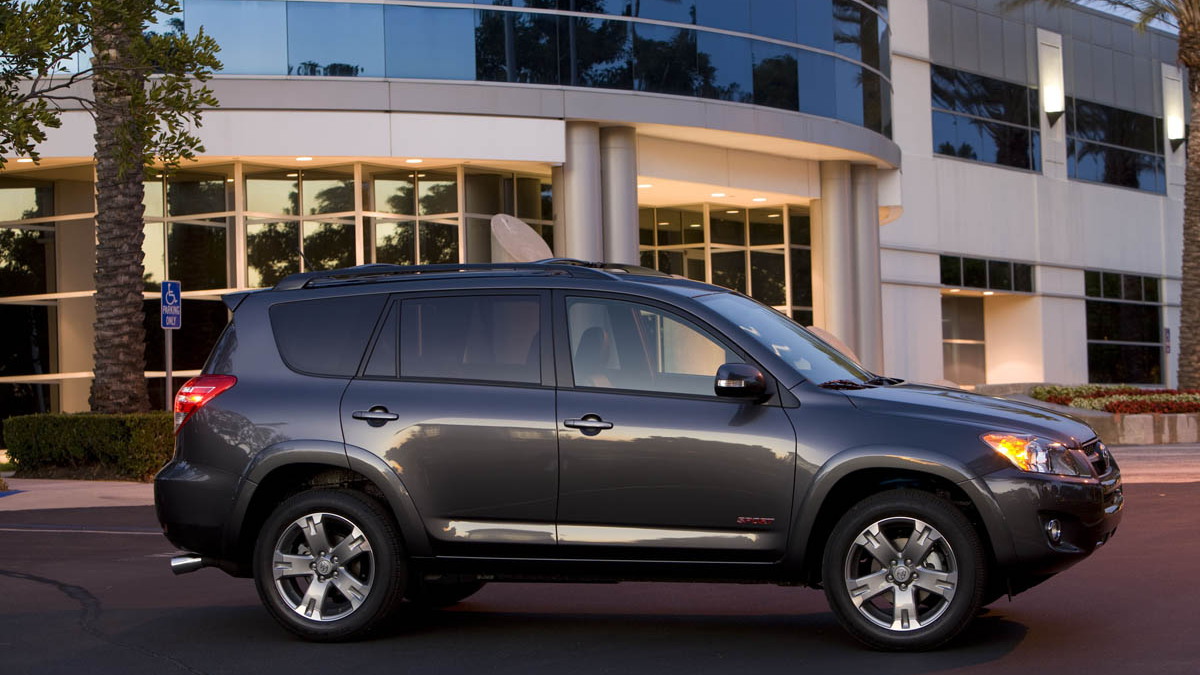 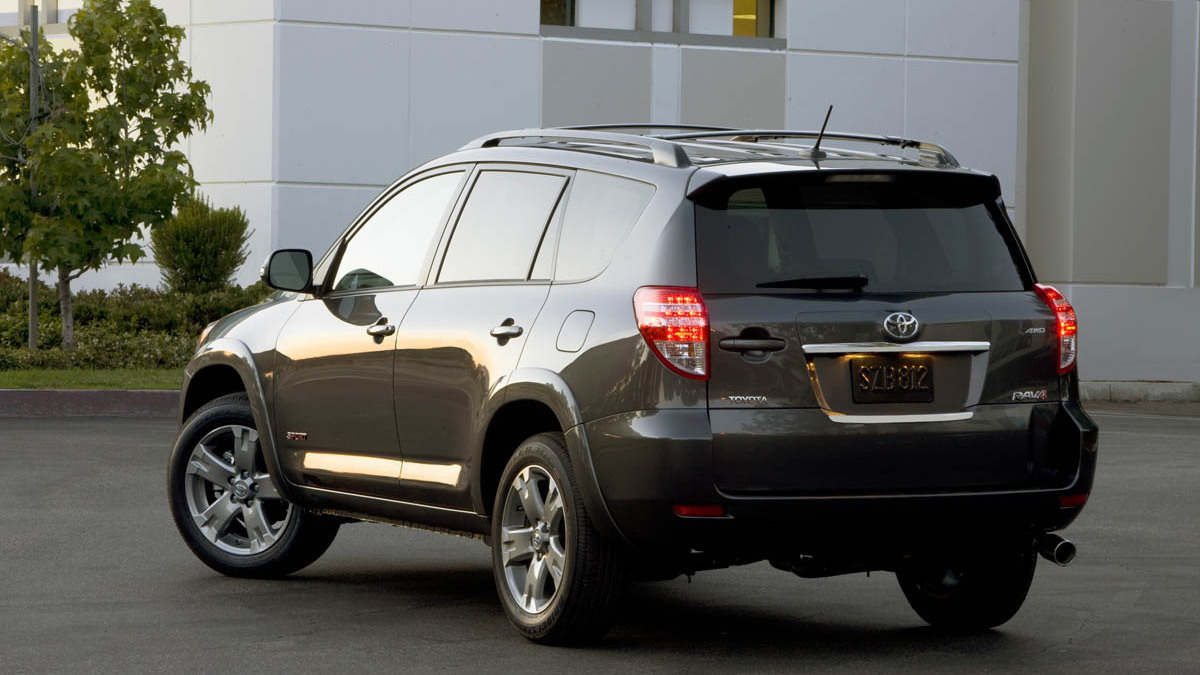 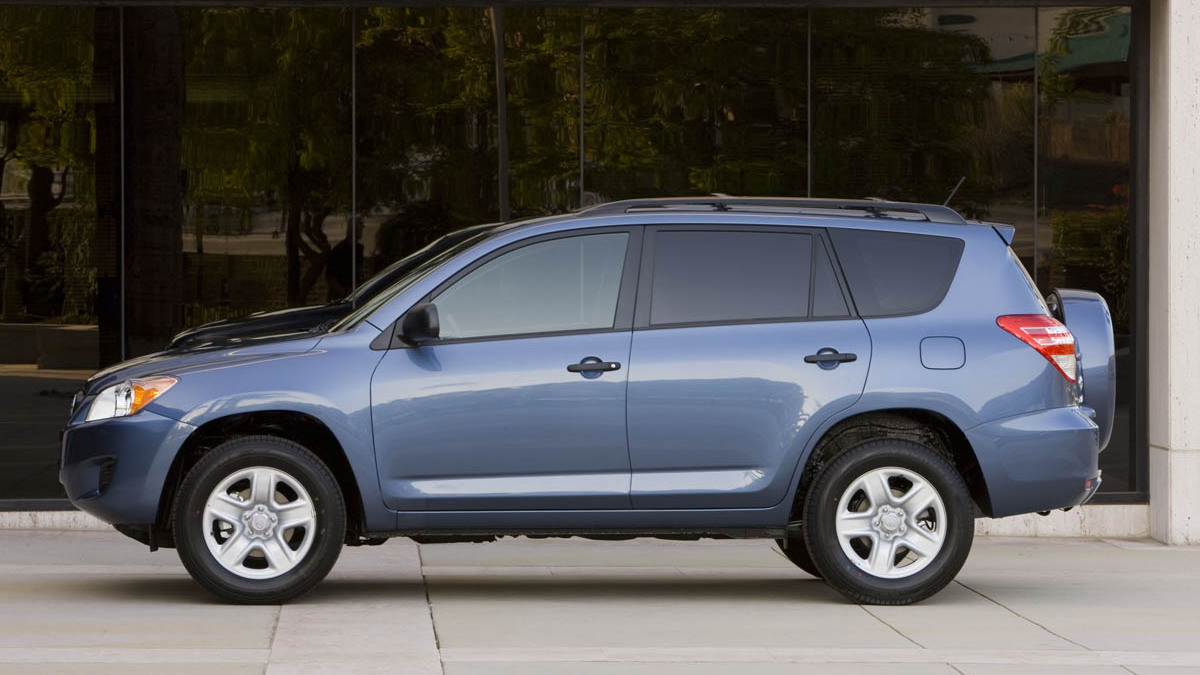 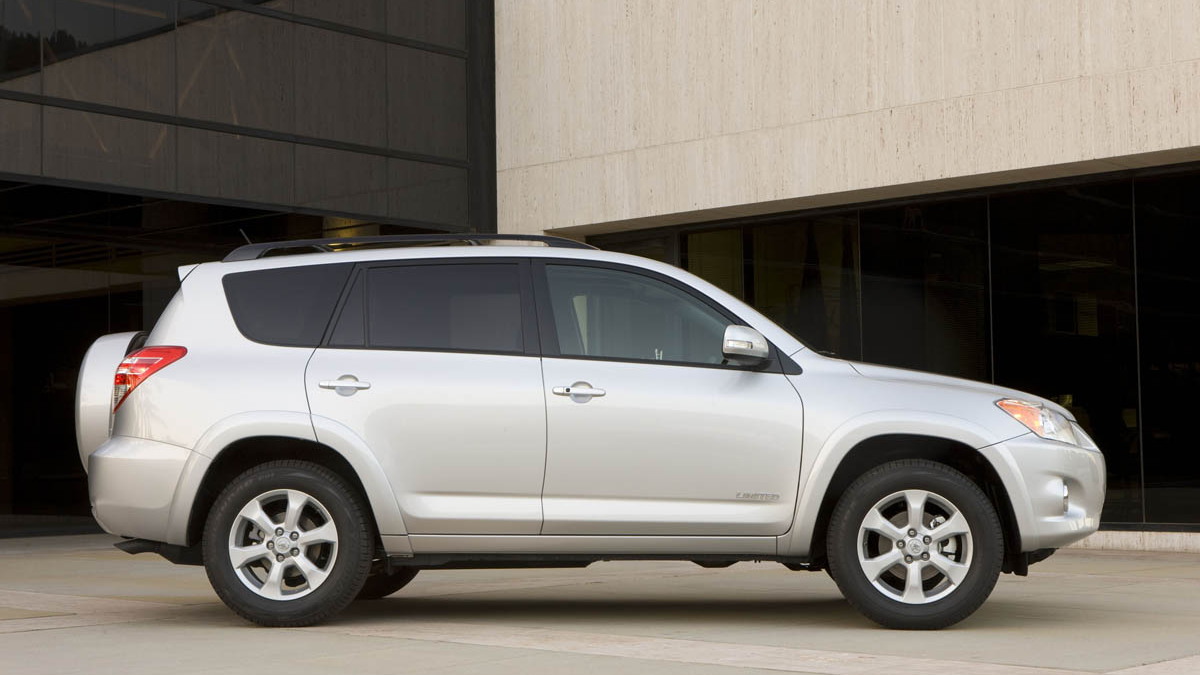 14
photos
Toyota today announced U.S. pricing details for its 2009 RAV4, which starts from $21,500 and runs as high as $27,810 for a Limited-trim model equipped with four-wheel drive and a V6 engine. According to Toyota, the base price for the RAV4 will remain unchanged from its predecessor and "Extra Value Packages" will also be offered, containing many of the RAV4's most popular options for a discount.

For 2009, RAV4 adds an all-new 2.5L four-cylinder engine that is more powerful and more fuel efficient than the previous 2.4L engine, with EPA efficiency estimates of 22mpg city/28mpg highway on 4x2 models and 21mpg city/27mpg highway on 4x4 models.

Externally, the design of the 2009 RAV4 is freshened with new front and rear styling with a revised grille and front bumper, improved fog light trims and redesigned tail lamps. All models, except the 4WD V6 with the new Sport Appearance Package, include a redesigned rear step bumper with a black protector molding while the Sport Appearance Package receives a clear rear bumper protector.