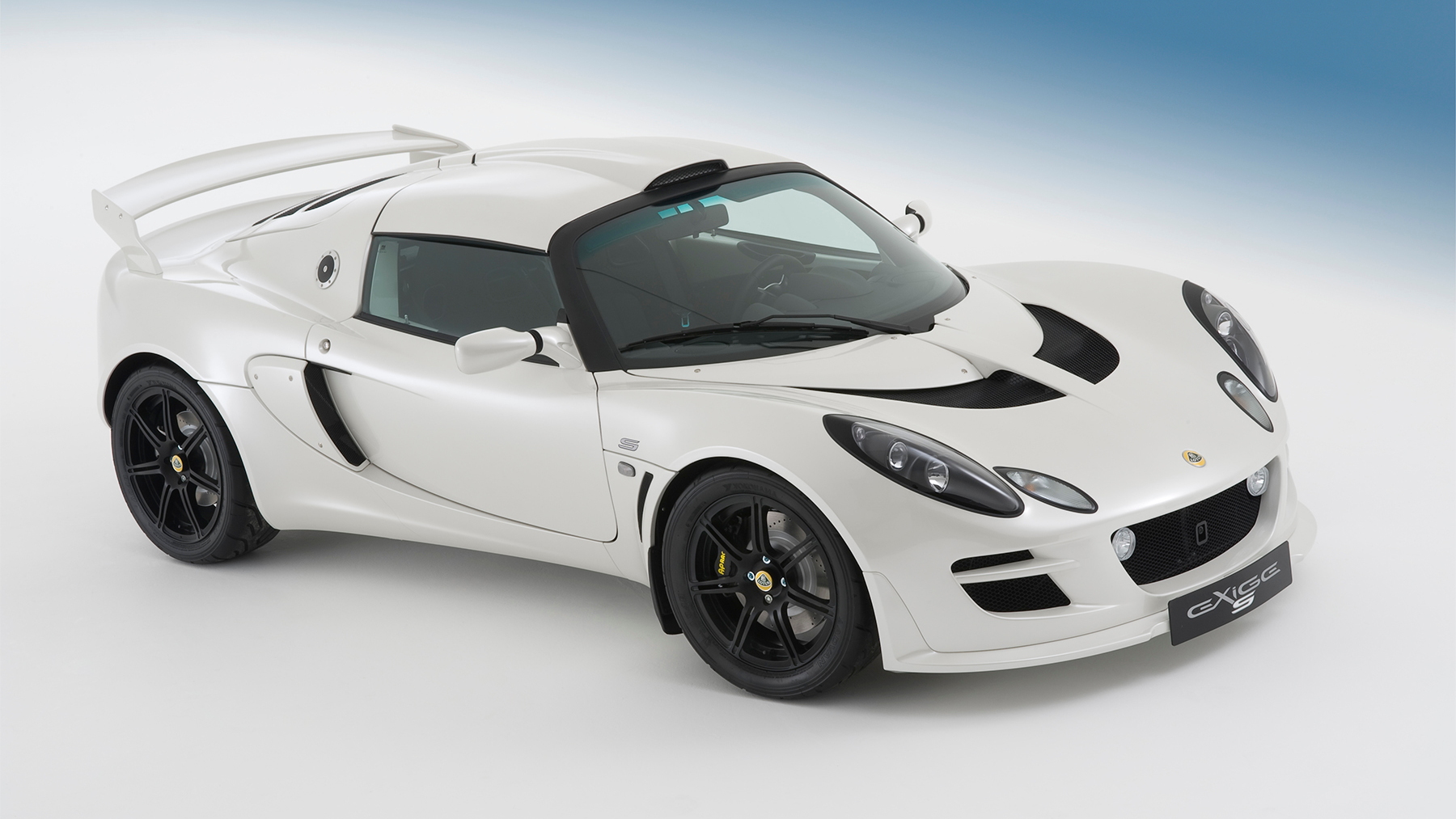 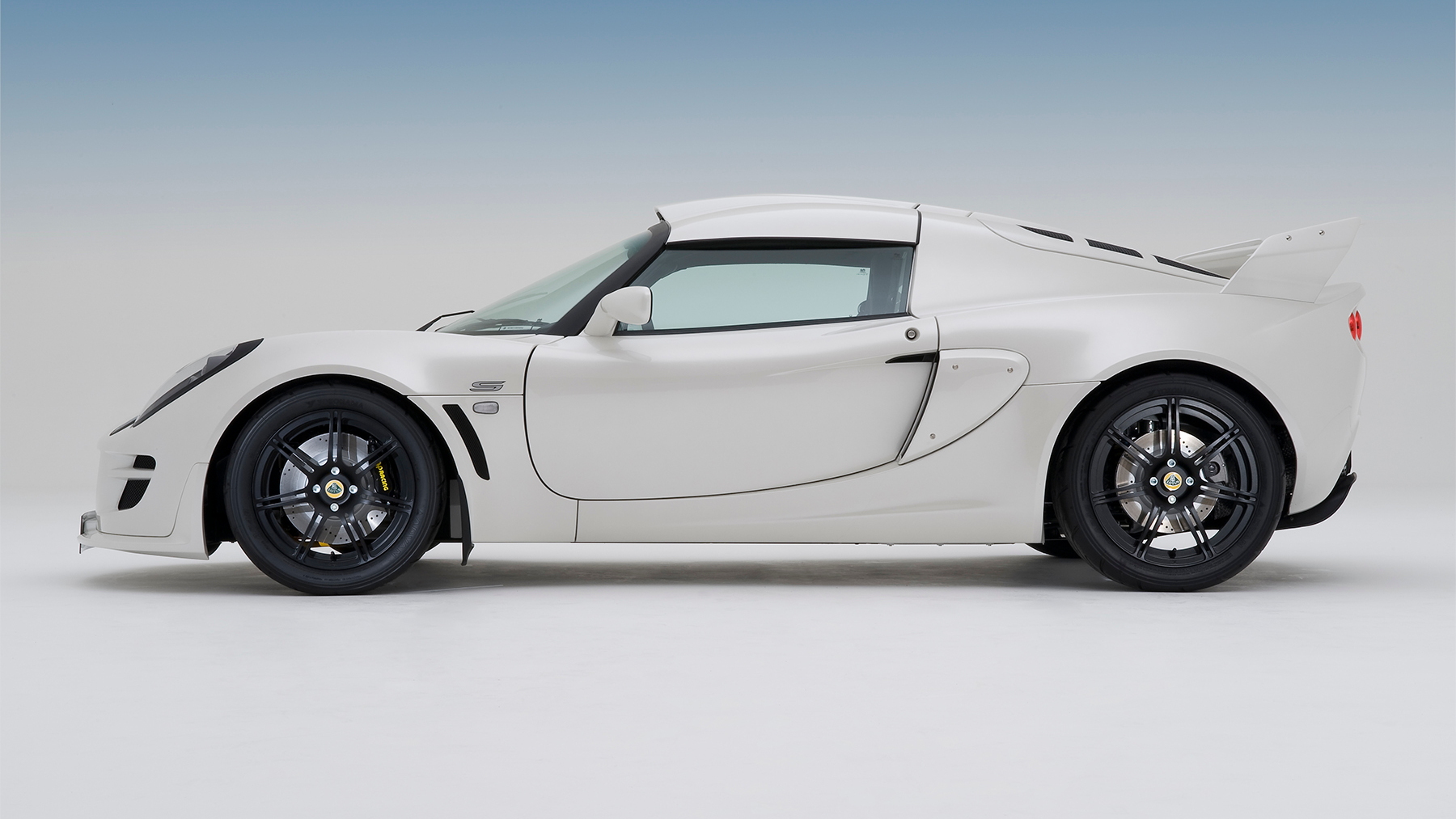 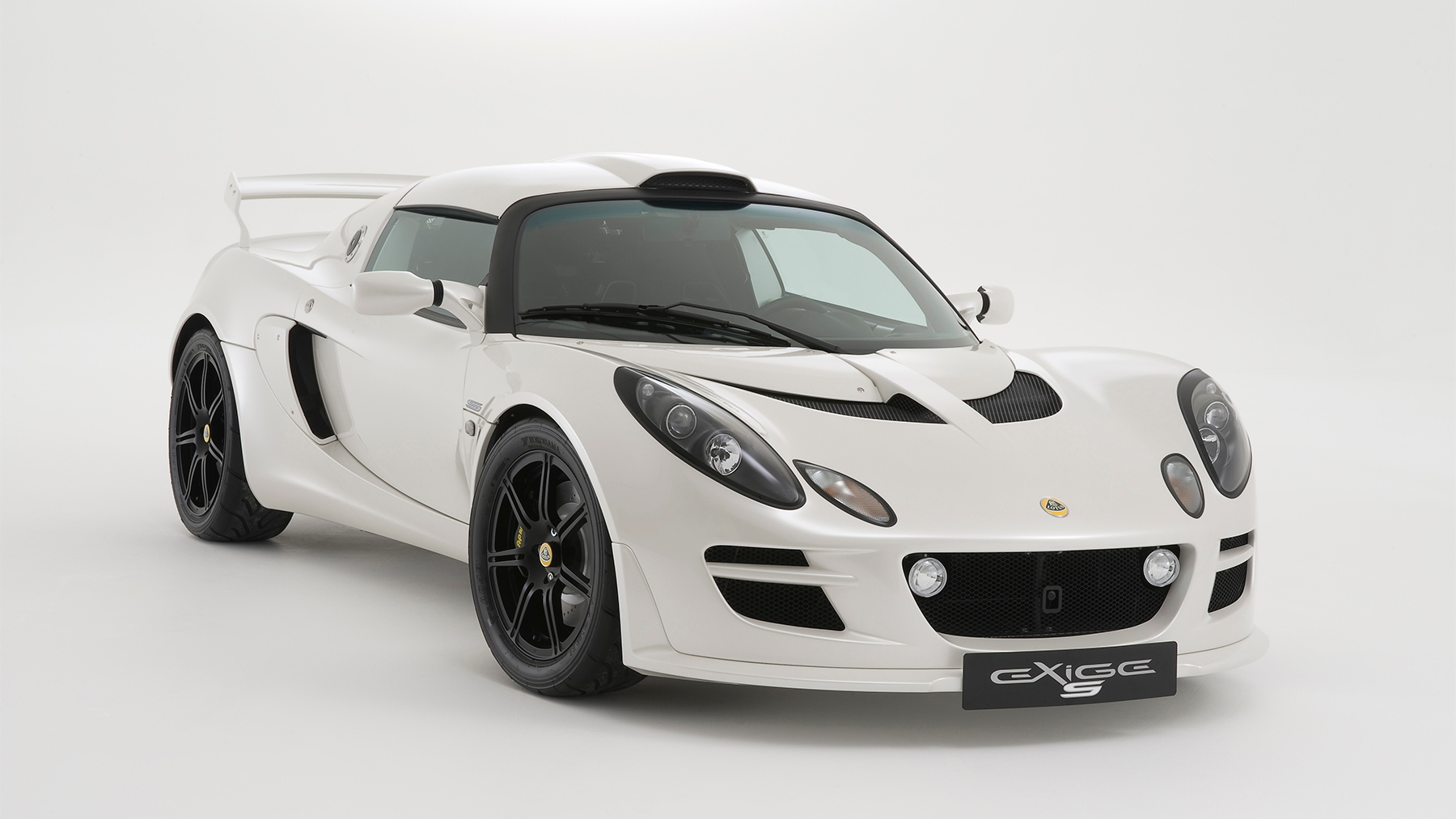 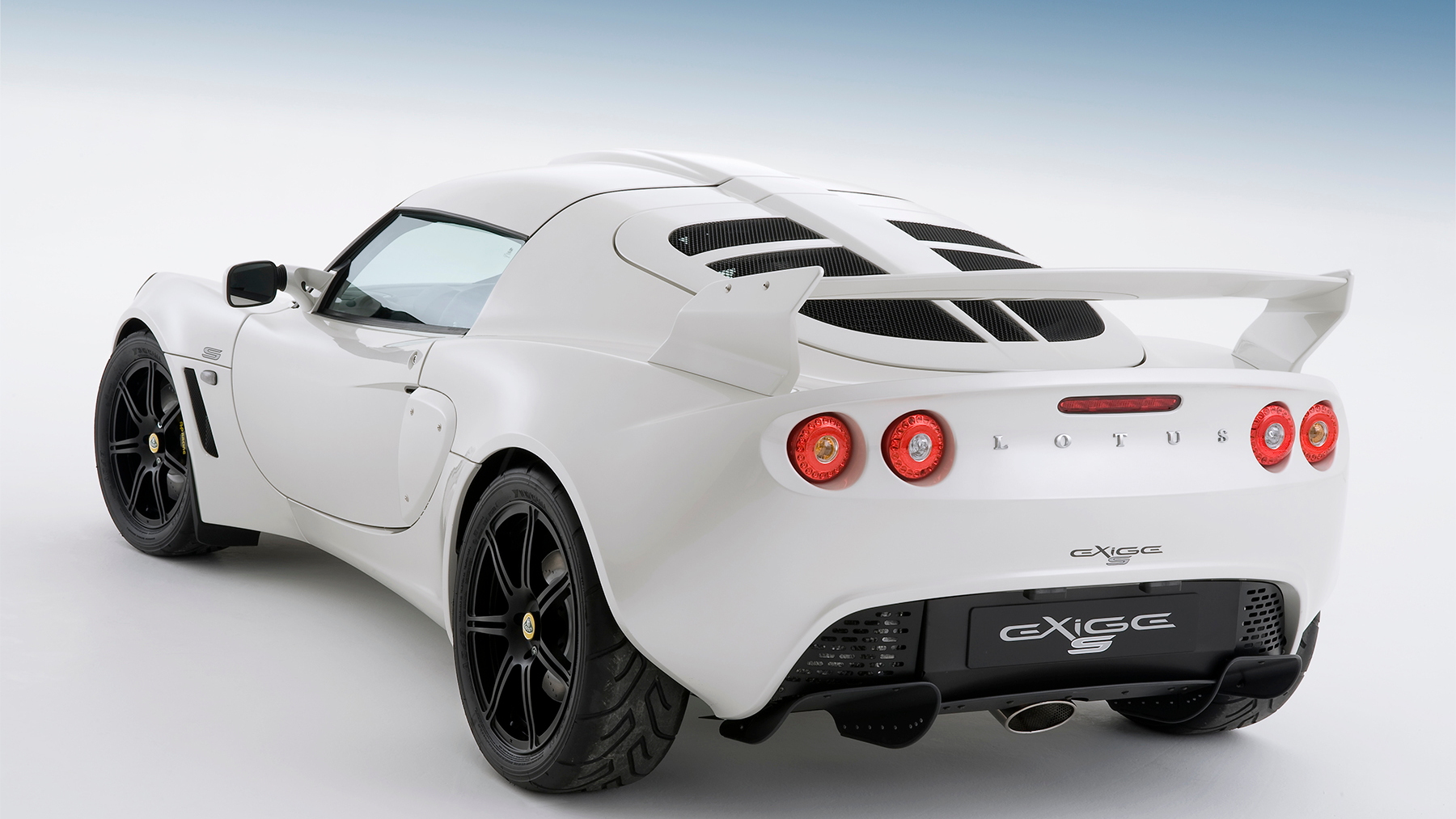 8
photos
An updated Exige S is set to do battle at race tracks around the world with the help of more power, improved aerodynamics and increased safety.

Visual changes to the car include a revised front end and a larger wing made out of carbon-fiber. This wing is based on the design from the Exige GT3 road car concept shown at the Geneva Motor Show back in 2007 and compared to the wing on the 2009 model it is 181mm wider and mounted 46mm higher and 63mm further back. The end result is downforce of 42kg at 160km/h over the rear axle.

The restyled front end, meanwhile, includes a larger air intake mouth to help funnel more air through the radiator and to improve the efficiency of the engine system. Ahead of the front wheels on either side of the main aperture, two larger air intakes increase the airflow to the twin oil coolers.

This was implemented in order to provide sufficient cooling for an updated powertrain. With the optional performance pack installed, power in the Exige S is raised to 240hp (179kW) at 8,000rpm courtesy of a Magnuson/Eaton M62 supercharger, new faster flowing injectors, a higher torque clutch system and an upsized roof scoop to feed more air to the intercooler system. Torque is also up to 170lb-ft (230Nm) at 5,500rpm.

This bump in power sees the Exige S go from 0-60mph in 4.5 seconds and reach a top speed of 145mph. Despite these high levels of performance the fuel economy has been slightly improved and now measures in at 25mpg (9.1L/100km) for the mixed cycle.

First sales of the updated Exige S will start in Europe this May.