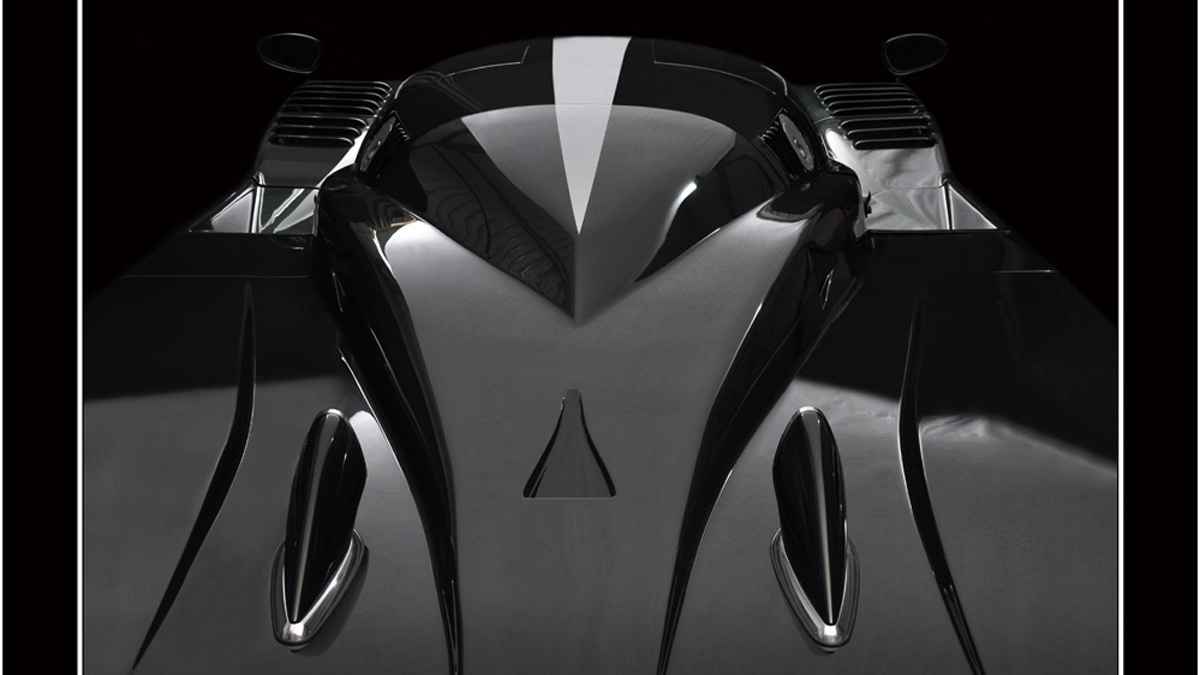 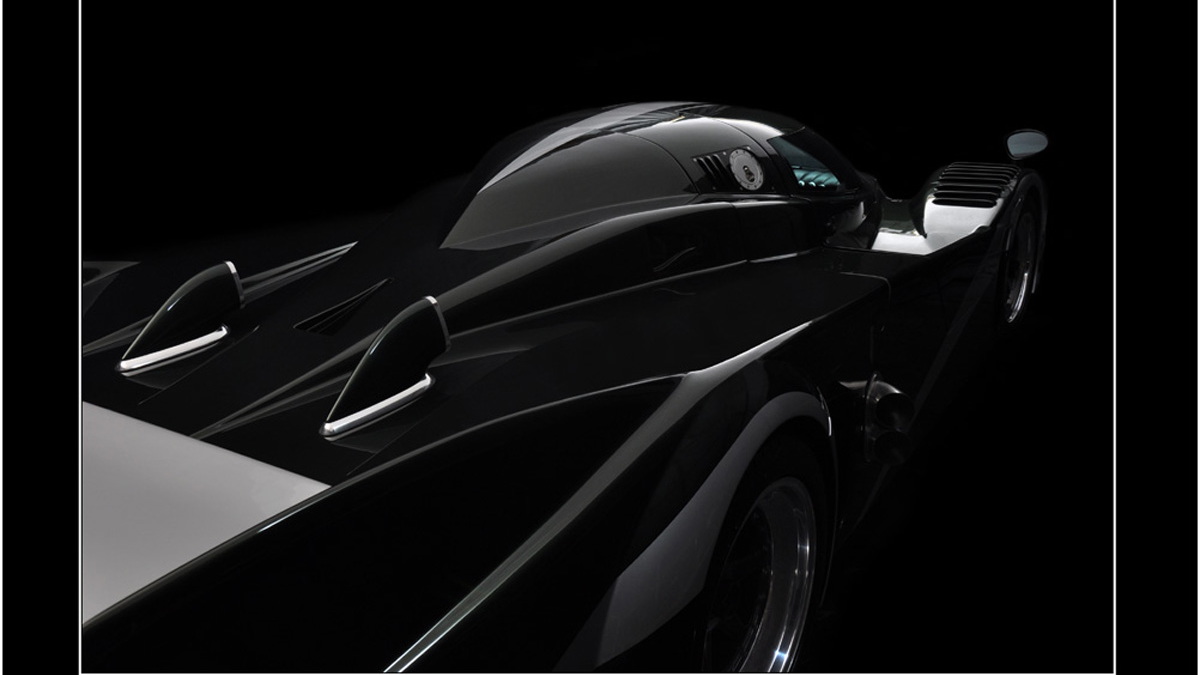 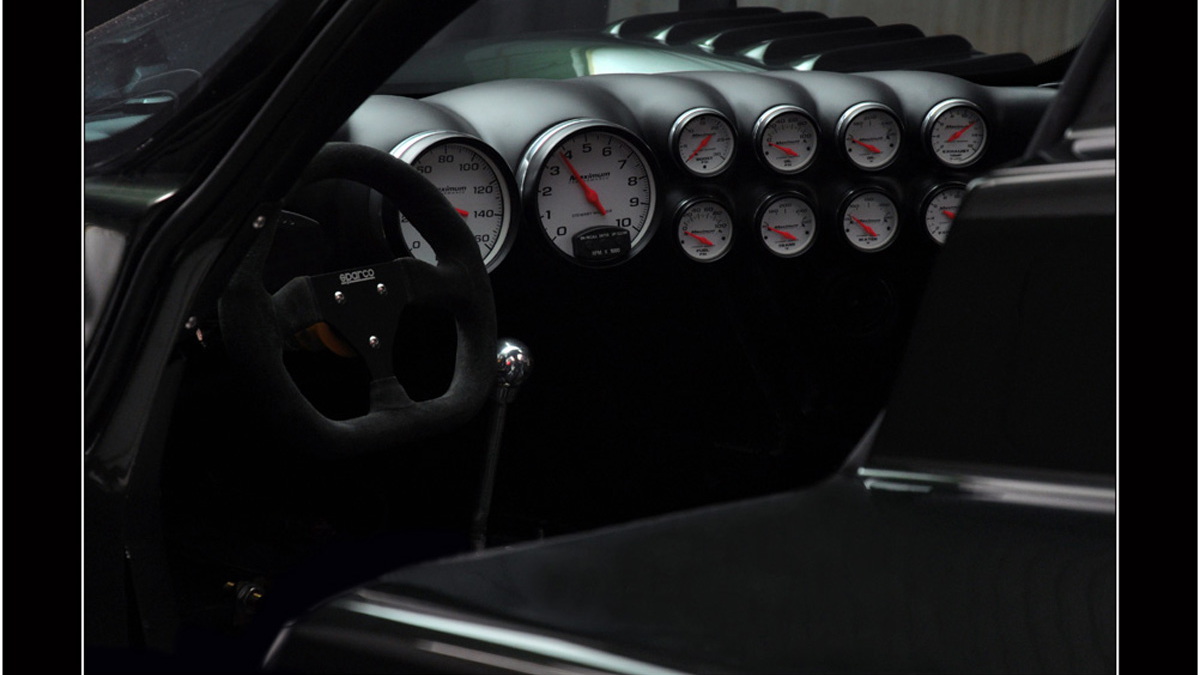 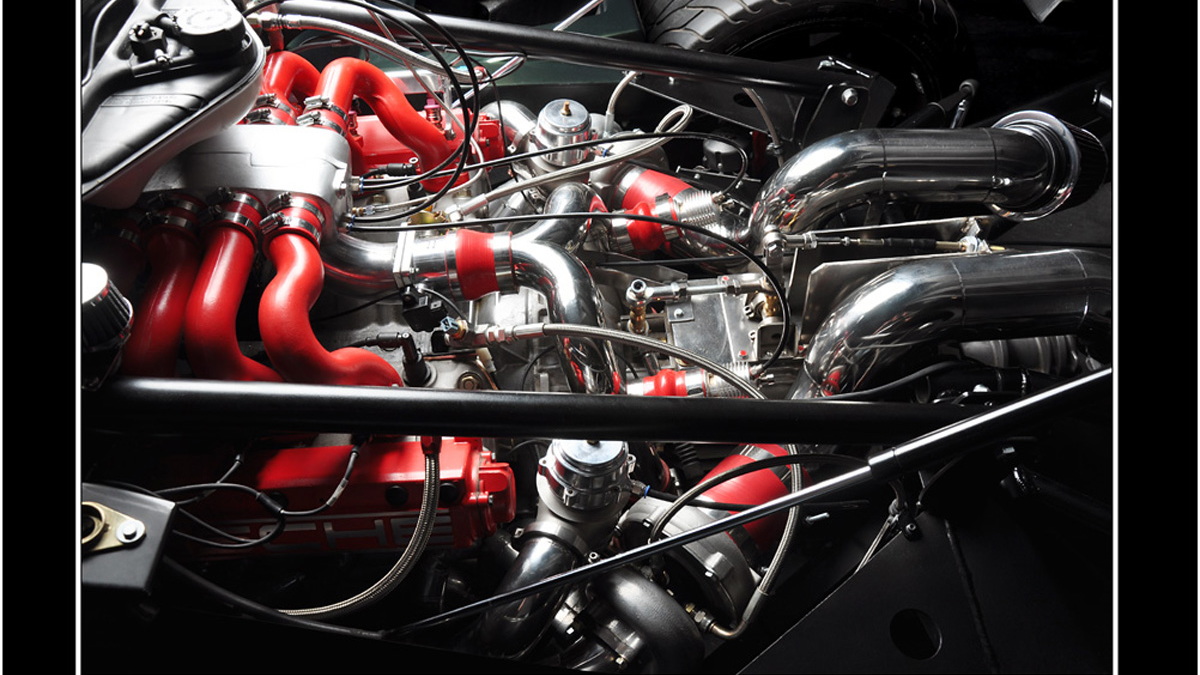 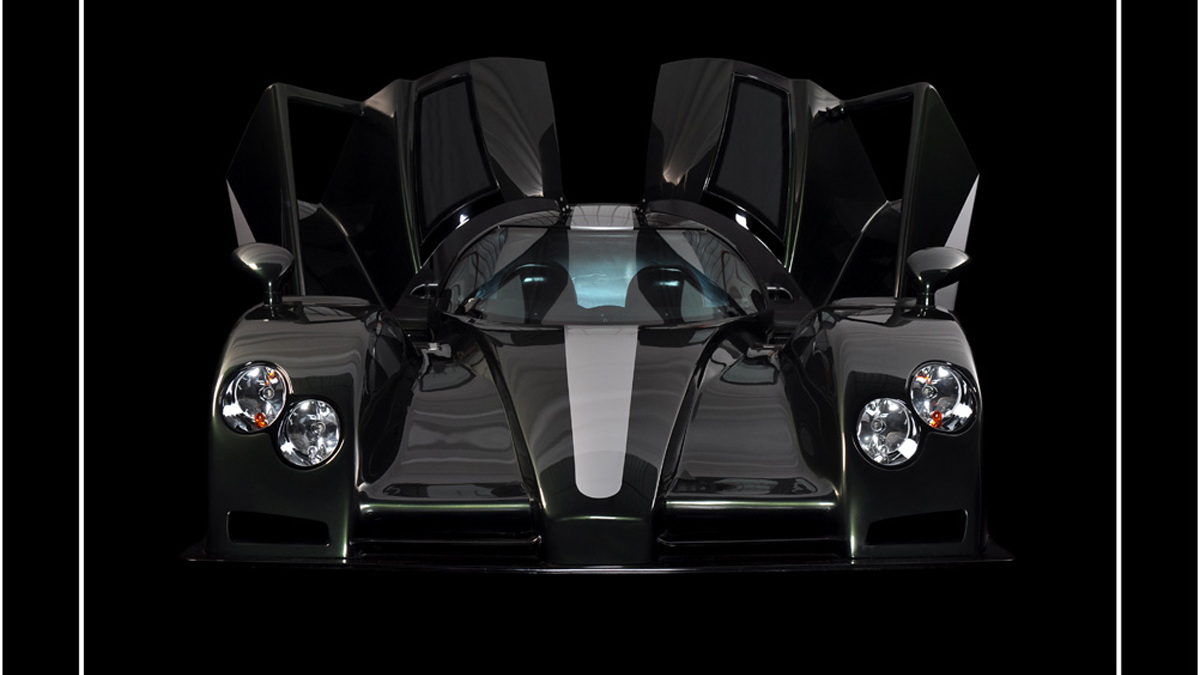 6
photos
Right now the finishing touches are being put to South Africa’s latest supercar in a secluded factory outside Bloemfontein in the nation’s heart. The car is the new Barnard, and while its name may not generate the kind of excitement as names such as Zonda or Veyron, its expected performance will certainly match that of some of Europe’s finest.

Fully conceived, designed and built in South Africa, the Barnard will be able to sprint from 0-100km/h in less than four seconds and reach a top speed in excess of 300km/h. There are even plans to build a version capable of reaching speeds of up to 400km/h but like any true performance car the Barnard is not about straight line speed.

The man behind the car, Chris Barnard, has a deeply rooted passion for endurance racing and had always envisaged building a Le Mans style race car. As such, the Barnard doesn’t have power steering, it doesn’t have vacuum-assisted or anti-lock brakes, it doesn’t have traction control, and it doesn’t have electric windows.

What it does have is a monocoque chassis made from high-tech steels and a body constructed almost entirely out of composite materials. Aiding performance is a number of aerodynamic enhancements including a flat undertray, rear diffuser, and dramatic cutouts in the front wheelarches.

The layout of the car’s chassis has been designed to resemble that of the original Porsche 962 and its choice of powerplant – a twin-turbocharged V8 - also comes from the famed German sports car manufacturer. Significantly altered and strengthened both internally and externally, the Porsche engine is rated at approximately 617hp (460kW) but that number could be upped significantly before production.

Unlike many of the supercars from more established marques, the Barnard can be built to an individual’s requirements and preference in terms of its drivetrain. From the start of its development, the car was designed to suit most overhead camshaft V8s built by Europe’s luxury brands.

Development work on the Barnard is still being completed but first deliveries should start by the middle of the year, with pricing to fall around the $110,000 mark.