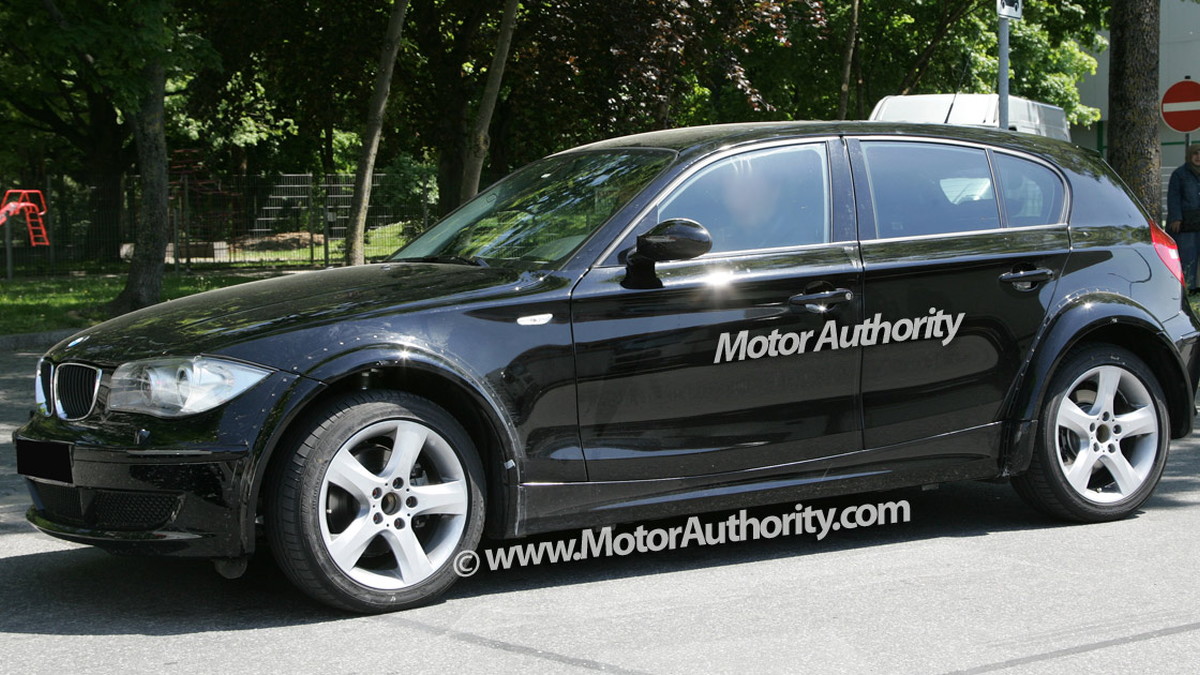 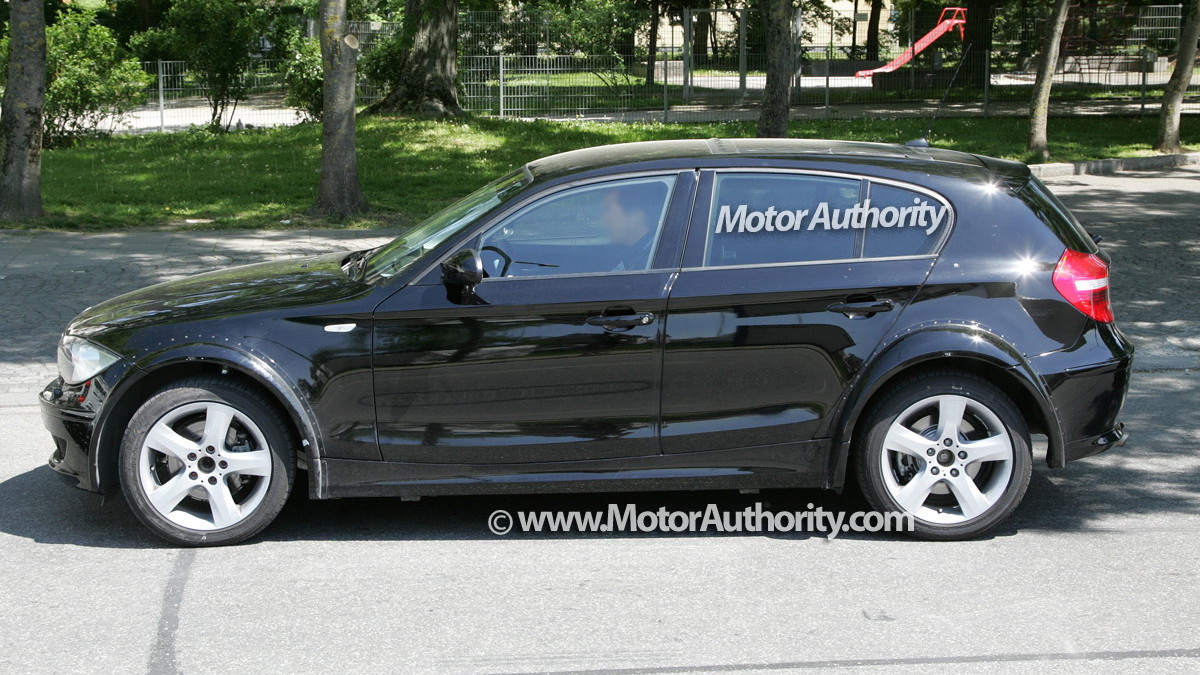 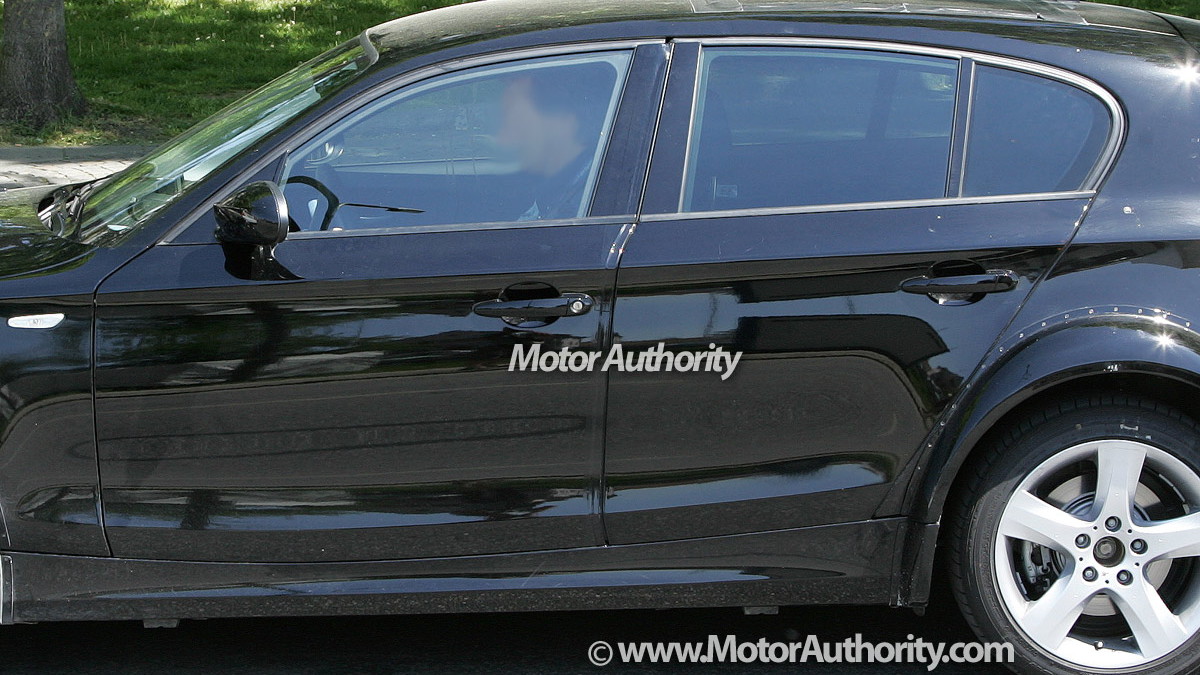 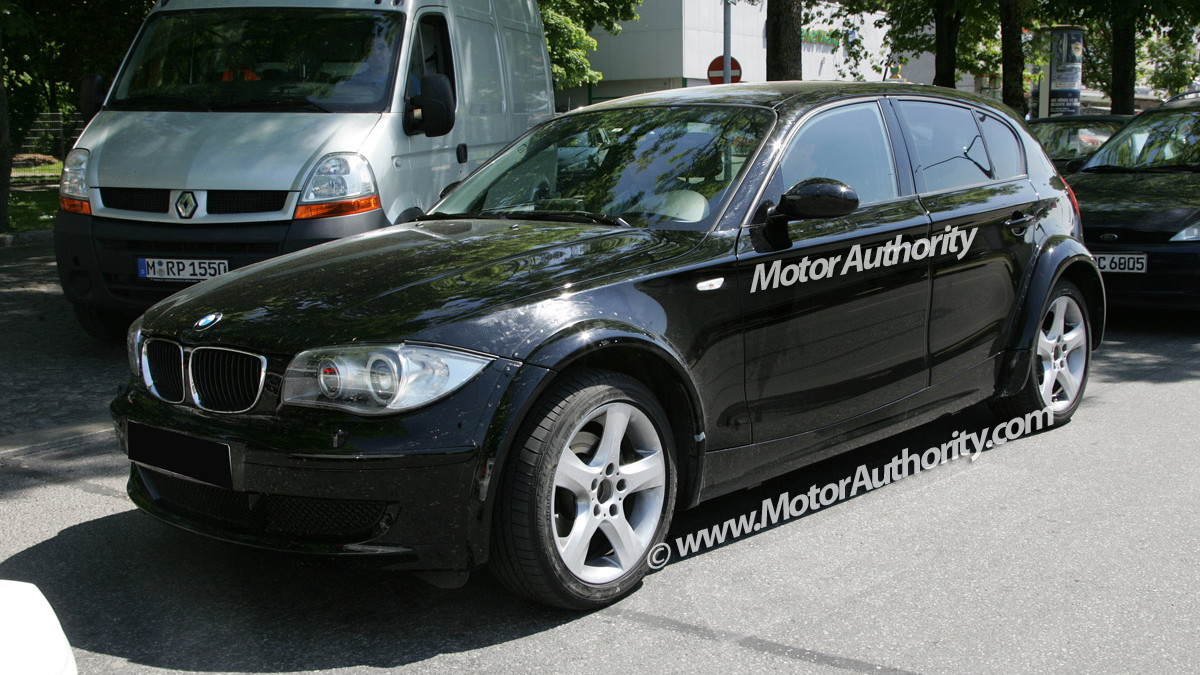 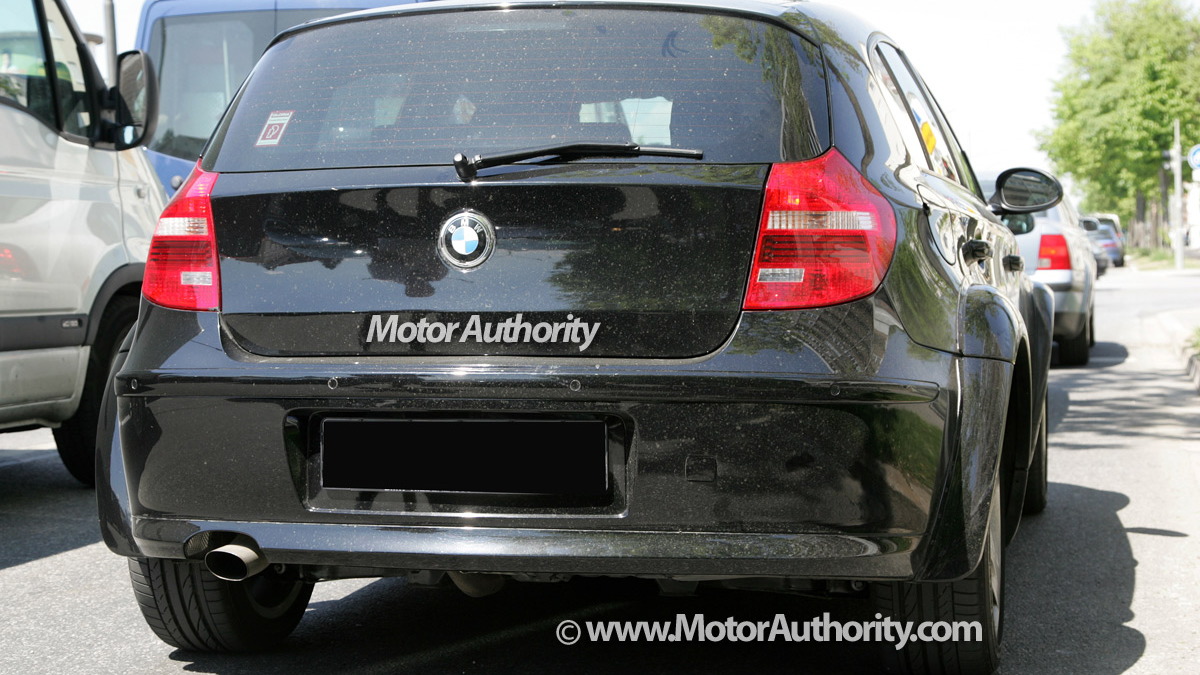 6
photos
Last year we saw the first test-mules for the next-generation BMW 1-series driving around the streets of Munich in Germany. At first appearance the test vehicles looked like ordinary 1-series hatchbacks but on closer inspection a number of key features revealed several vital clues about the next model.

The images revealed that the next 1-series will be bigger than the current model, with a slightly longer wheelbase and wider track. This latter element ties in with BMW’s desire to make the new car sportier than the current one. This also lends to the idea that a new high-performance version of the 1-series will be launched, possibly as a spiritual successor to the legendary 2002 model from the 1960s and ‘70s.

According to a new report in Germany’s Autobild, BMW is working on a new standalone sports car that will be based on the same platform as the next 1-series. The new car will likely feature a coupe body and a RWD powertrain as standard. It is also expected to be packing BMW’s latest technologies, including a new high-performance turbocharged four-cylinder engine and dual-clutch transmission.

Additionally, engineers plan to address criticism of the current 1-series that the car is too heavy. To do this they plan to increase the use of lightweight aluminum and carbon-fiber in its construction. Expect to see stop-start and electrical-regenerative systems make their way into the next 1-series as well as possible new EfficientDynamics technologies such as heat-recovery systems and solar panels.