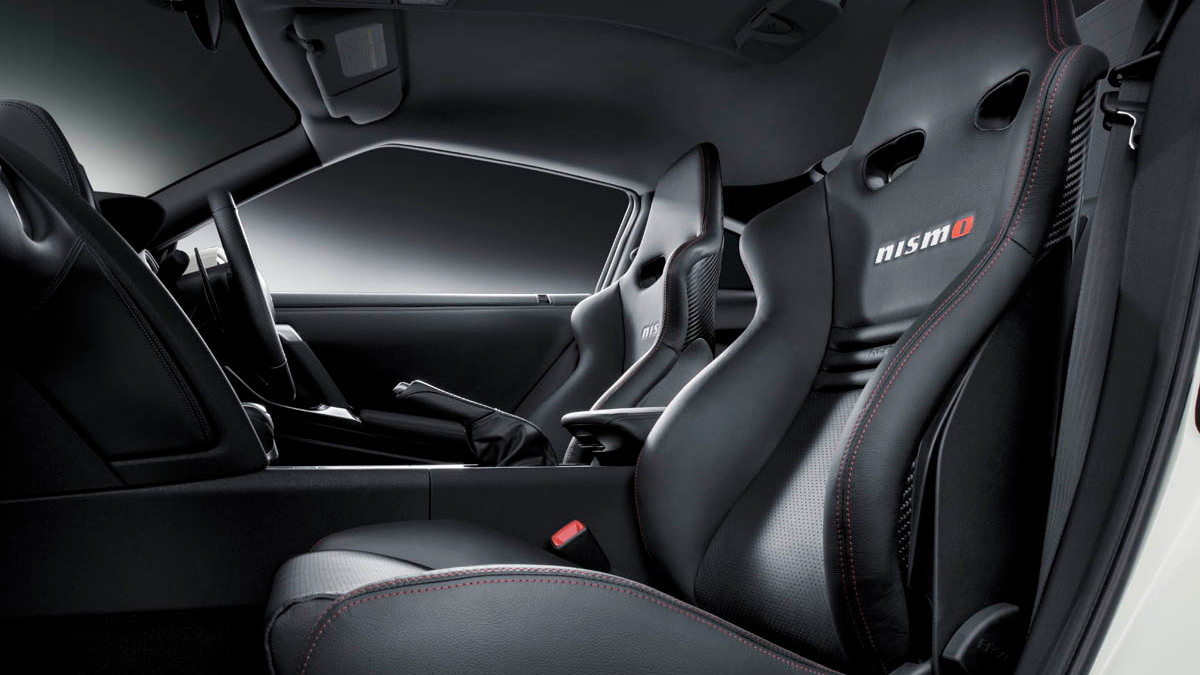 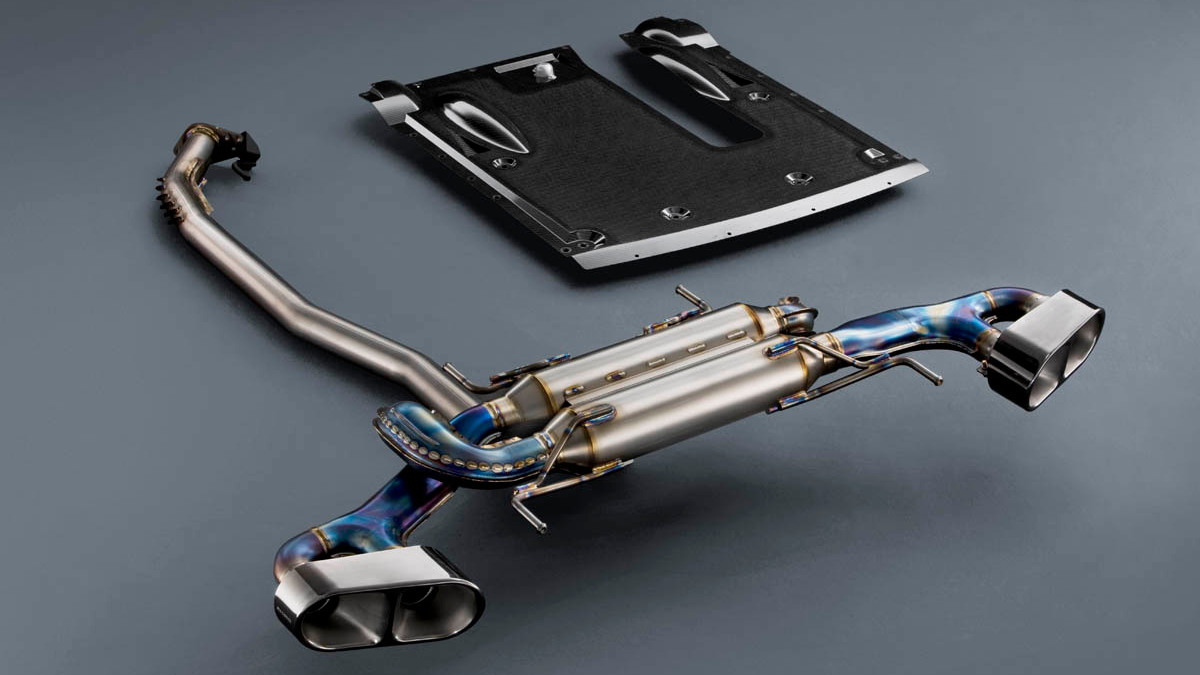 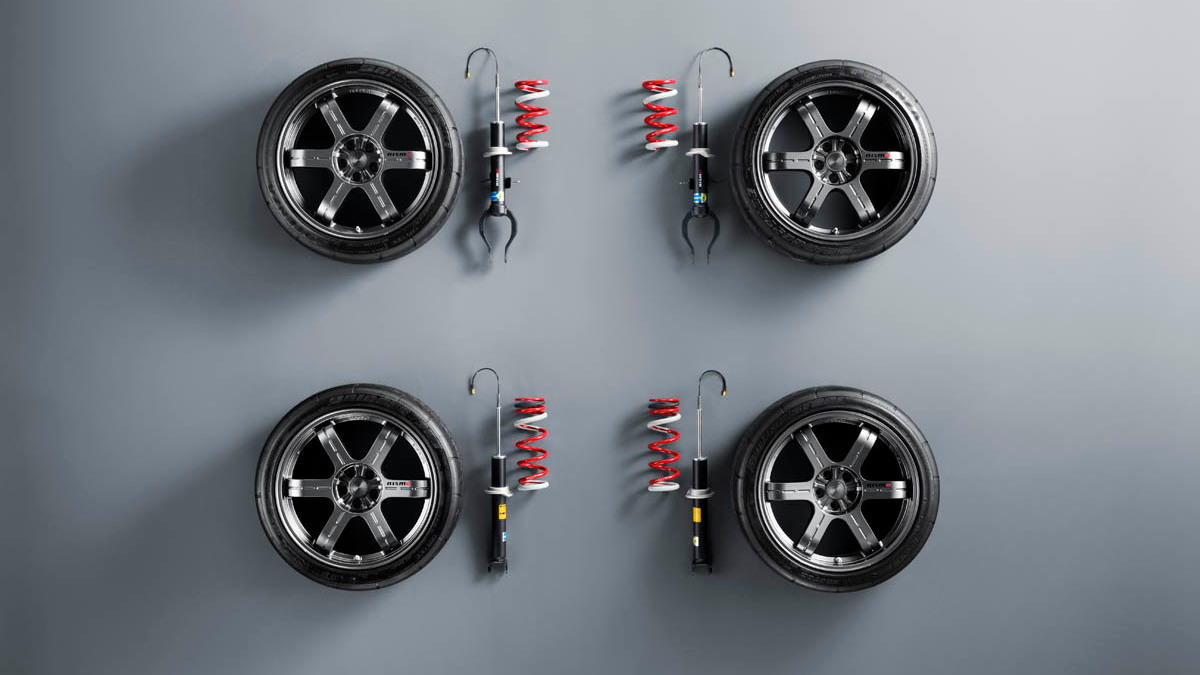 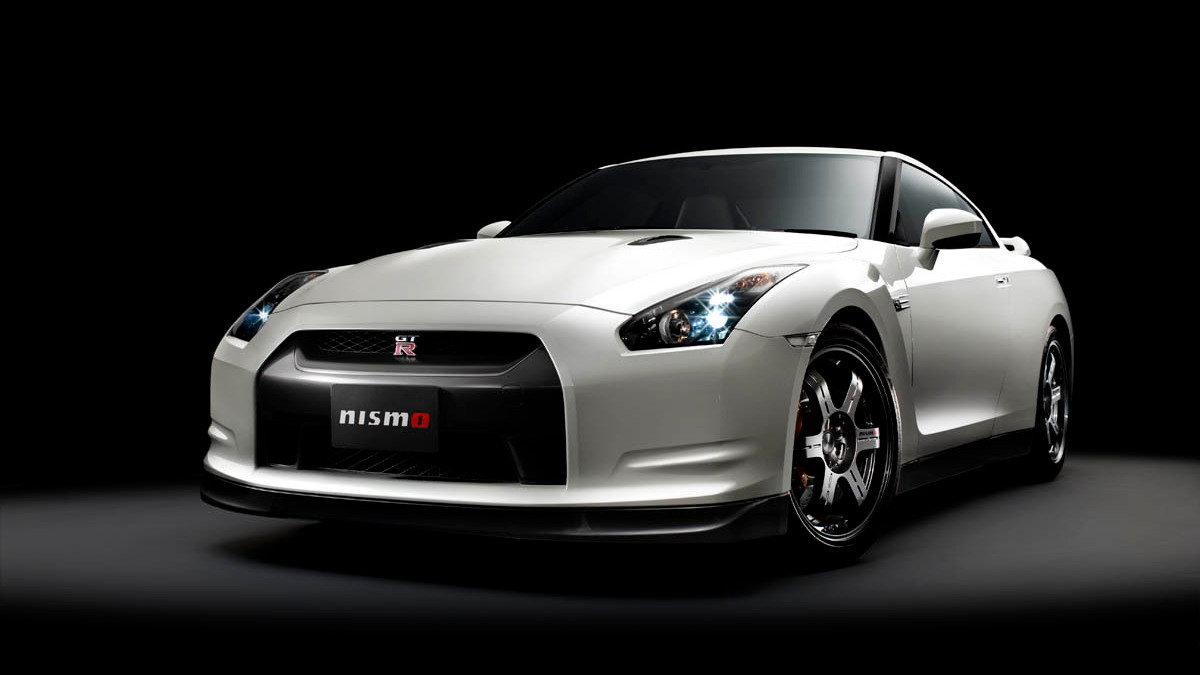 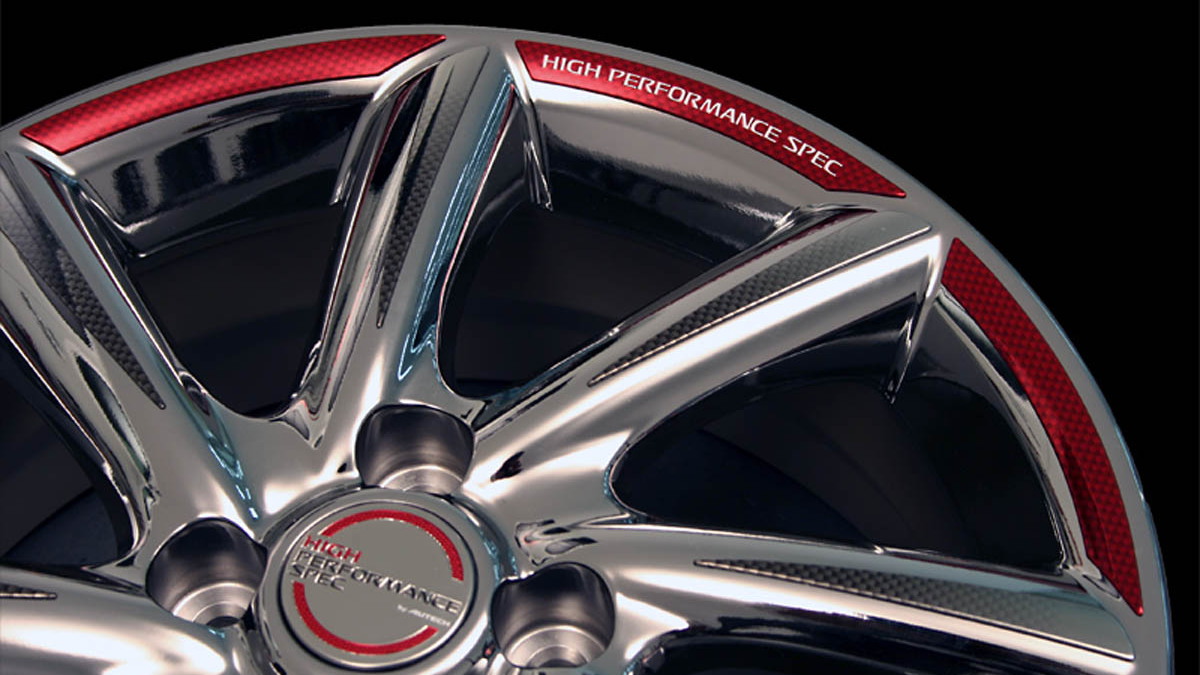 10
photos
The Tokyo Auto Show gets underway this Friday, but already the exhibits of the major carmakers are hitting the web. Nissan released its set of show cars today, including a range of custom packages for the 370Z, GT-R and Cube.

Nissan's GT-R super-coupe is shown off by NISMO in Club Sports form, which entails a custom chassis, carbon fiber bucket seat and titanium exhaust system among other tweaks. The car is tested to reduce the standard GT-R's lap times at Sendai Hi-land Raceway by over a second - all while preserving the factory warranty.

The 370Z, revealed in November at the Los Angeles Auto Show, gets a 'Fairlady Z Stylish Package' already previewed here. NISMO gets its hands on the Z as well, offering the NISMO S-tune package equipped car that's been leaked to the web several times already.

Autech, a Nissan partner, will also be exhibiting several Nissan vehicles, including a custom Teana (Maxima in North America) with a custom sport-inspired exterior, plush leather interior and a curiously named 'hospitality seat'.

Finally, the new Cube gets a concept version dubbed the Cube Drive Shot Concept. Featuring the dealer-available Cube Aero Outer package, the Drive Shot also gets the unique ability to capture images of the passing scenery, which can then be uploaded to the navigation and entertainment system.

Nissan at the 2009 Tokyo Auto Salon