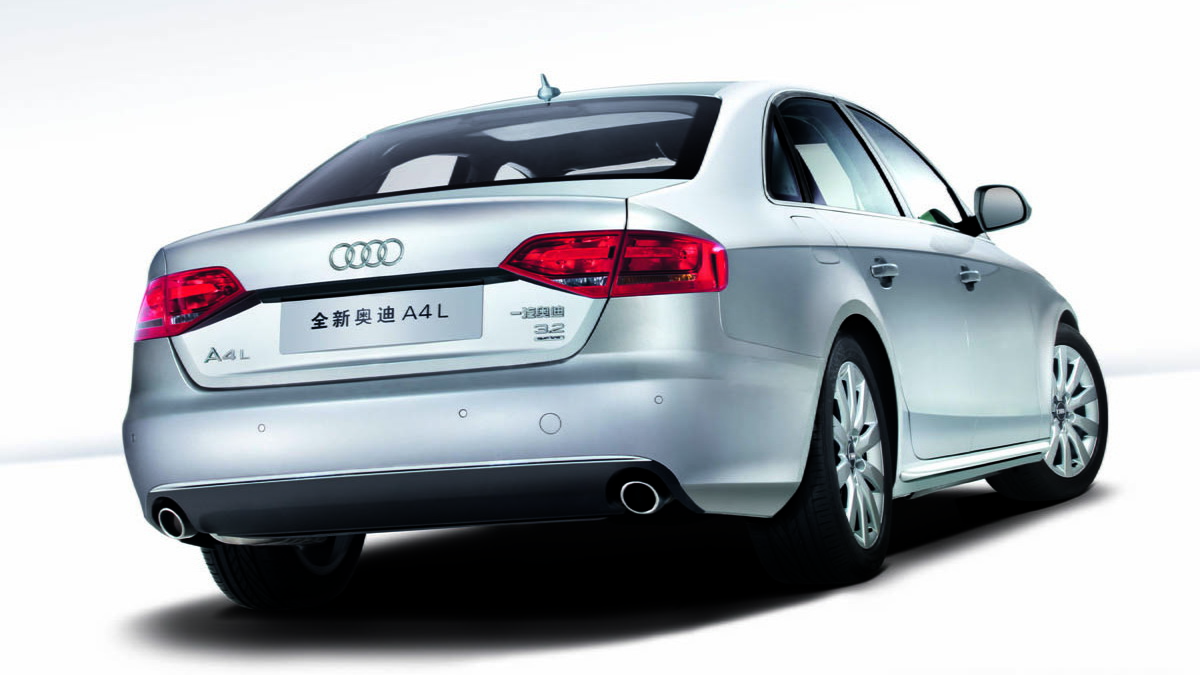 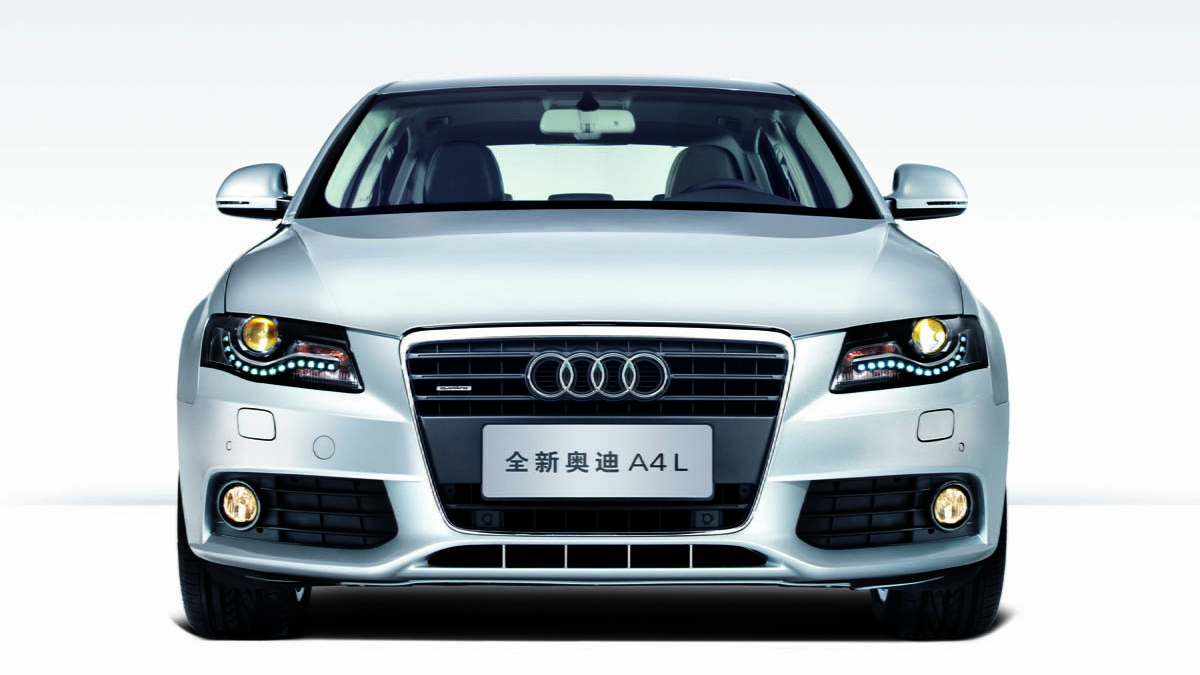 15
photos
Last November Volvo announced it would release a long-wheelbase version of the S80 sedan for the Chinese market, and today that car has begun sales. There are no expectations the car will be available outside of China, following a trend of other carmakers in building unique limos for the country.

The S80L is based on the standard S80 sedan, but been locally tailored and specifically designed for the market in China, where it will also be assembled. It shares all the features with the shorter S80 but stretches an additional 14cm in length, with most of the extra space benefiting rear seat passengers. Five variants will be available, with various trims and engine packages to choose from.

Power of the top model comes from a 285hp (210kW) 3.0L T6 turbocharged inline six-cylinder, and is routed through an automatic gearbox to Volvo's AWD system. The combined drivetrain is enough to scoot the limo to 62mph (100km/h) in just 7.2 seconds - not bad for a fairly large car.

Volvo has enjoyed stable growth since entering China. It released its first locally built model, the S40, in 2006, and today it sells both the S40 and the flagship S80 in the Chinese market.

Audi recently released a similar sedan - a long-wheelbase version of the A4. Like the Volvo S80L, there are no plans to sell the Audi A4L LWB outside of China, demonstrating the importance of the Chinese market to global carmakers as well as the unique forces and demands within that market.