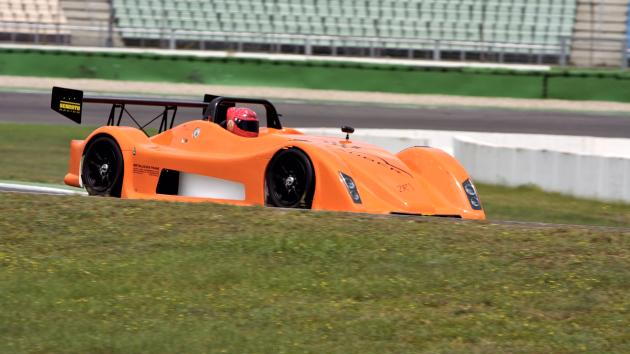 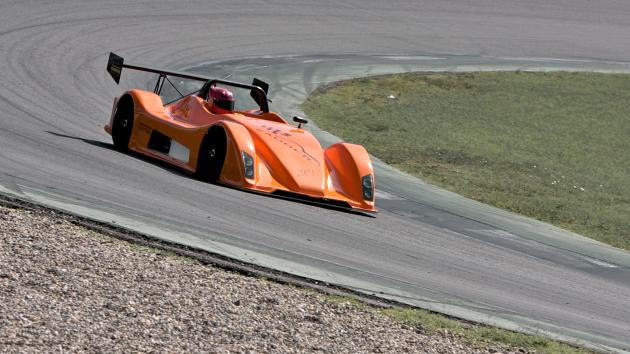 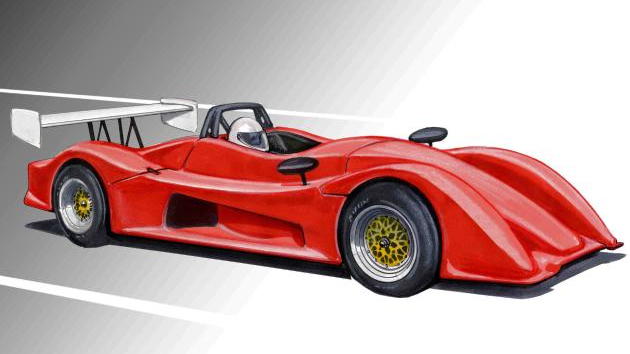 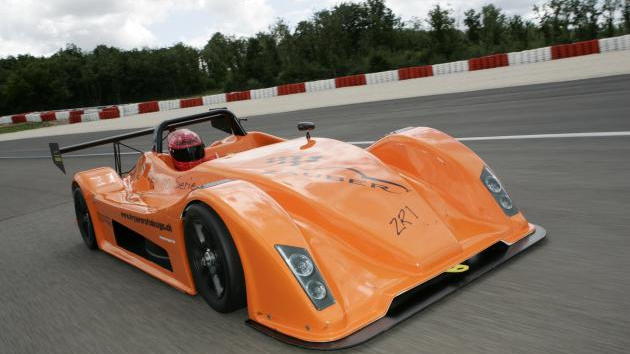 4
photos
The German race car builders at Zauber have unveiled an all-new track-day car designed from the ground up for low cost, high-performance racing. The car will also feature as the vehicle for a one-make series for drivers over 40 years of age, called Top40.

Not to be confused with the music world's Billboard Top 40 hits, the Top40 racing series, which is still in development, will offer drivers from all walks of life, whether seasoned racers or rank novices, the opportunity to get behind the wheel in a competitive event.

This wide range of experience and backgrounds is made possible by the low-cost nature of the series. Built around a turbocharged 1.3L motorcycle engine 286hp (214kW) engine and a six-speed sequential gearbox, the car follows the Radical model of extreme lightweight sports racer to the logical end of performance.

Pricing for the vehicle and the Top40 series hasn't yet been released, but more information is expected over the next several months as details are finalized in preparation for the inaugural season in 2009.