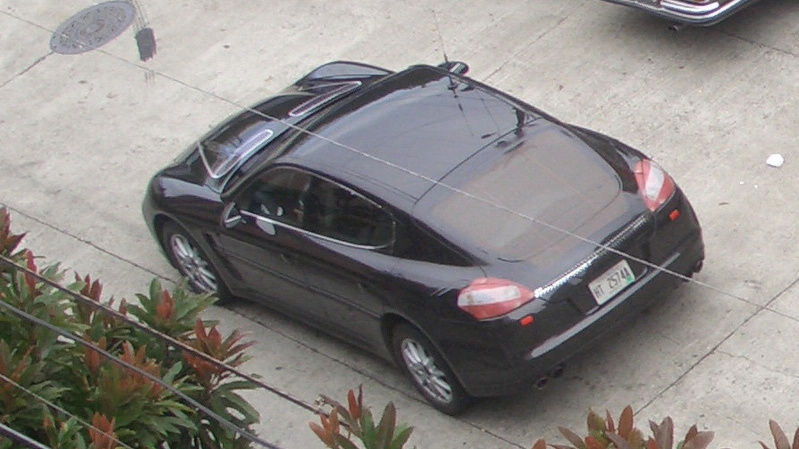 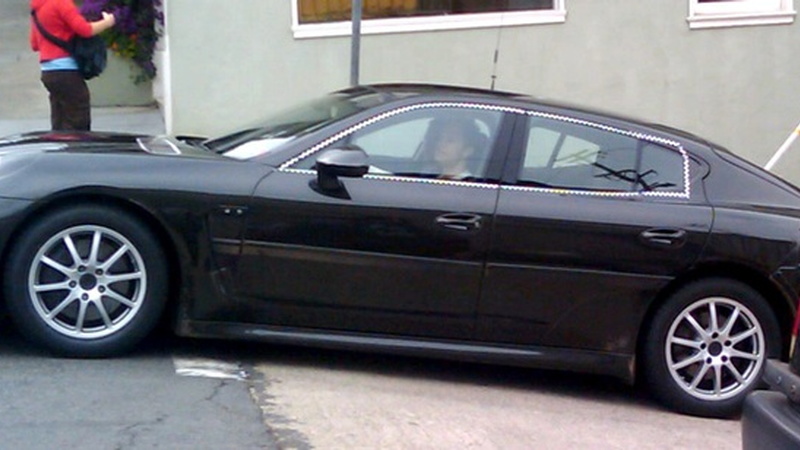 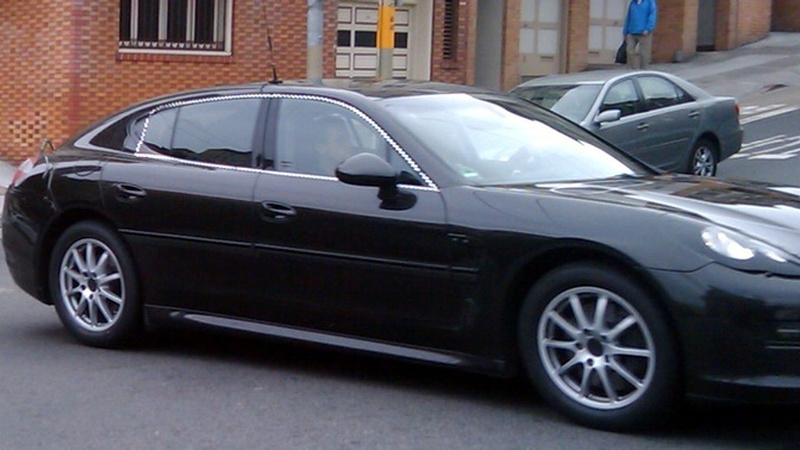 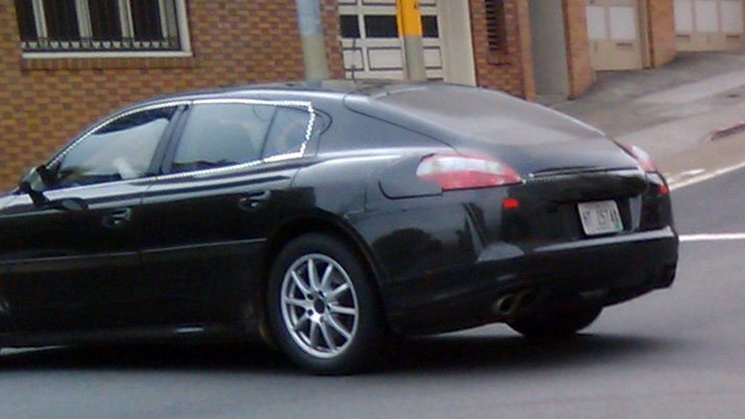 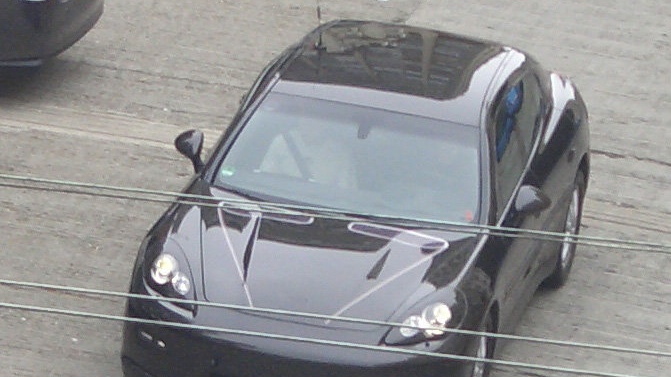 8
photos
Porsche released a revealing official teaser for its upcoming Panamera sedan less than a month ago, which coincided with the start of the company’s official marketing campaign for the car, and now we have new spy shots, courtesy of the guys at Jalopnik, which give us a further preview of what to expect. Despite its early 2009 launch date quickly approaching, engineers are still finetuning the car but as the shots reveal the final design is almost complete.

Whether you love it or loathe it, the Panamera will likely change the performance sedan market forever. Buoyed by the success of the Cayenne SUV, Porsche’s managers have seen fit to put their famous badge on a car almost as big as a Mercedes S-Class.

Early reports indicate the Panamera will stretch almost five meters in length and more than two meters across, while tipping the scales at around 1,800kg. Owners of the top-of-the-line 4.8L V8 Turbo model will be looking at a kerb weight of almost two tons.

Porsche will launch the car with three engine choices – a 3.6L V6 with 300hp (224kW), a naturally-aspirated 4.8L V8 with 405hp (302kW), and a 4.8L Turbo model with approximately 520hp (388kW). Even with the base model owners will be able to hit 250km/h, however the Turbo will be capable of nudging the 300km/h mark. The Panamera will also be used to showcase Porsche’s commitment to eco-technology, with the introduction of a hybrid model using the 3.6L V6 mated to a 110hp (82kW) electric motor.

Base prices should start at €80,000 for the V6 RWD model and go up to €125,000 for the Turbo AWD variant (U.S. prices will most likely be lower). Porsche will expand its workforce by almost 1,000 to cater for Panamera production and the company hopes to sell 30,000 units a year.

Sales will begin in early 2009 but only the V8 models will be available at first. The V6 version isn’t expected to arrive until 2010, while the hybrid is slated for a 2011 release.