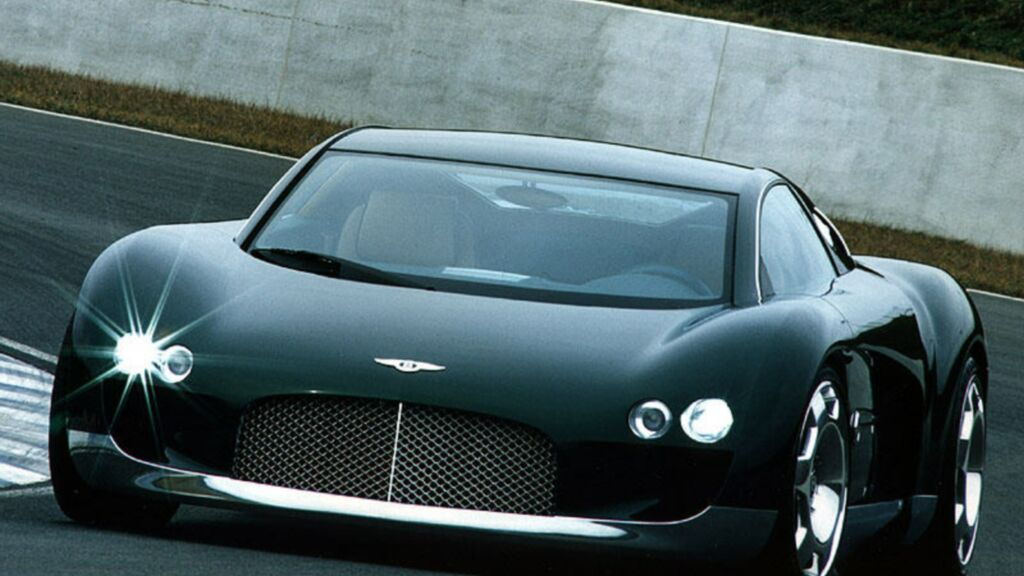 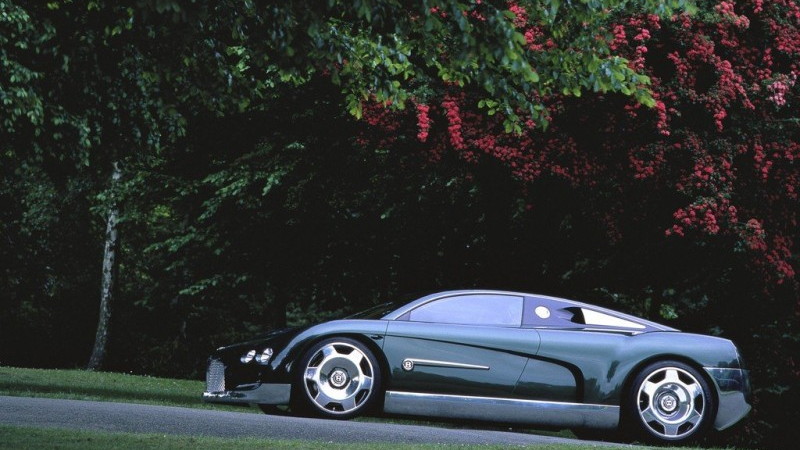 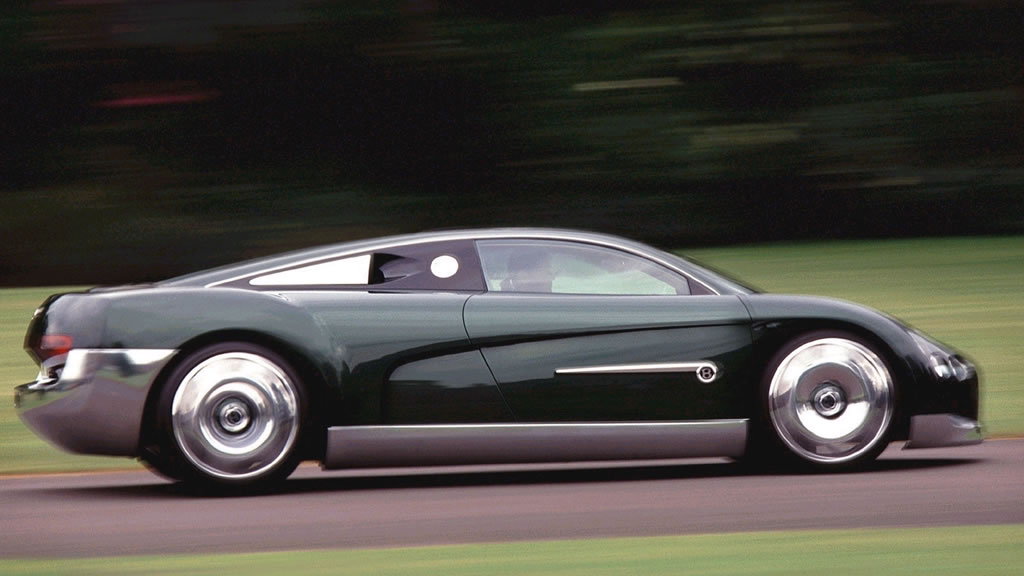 Less than a year after being purchased by Volkswagen for the princely sum of £430 million, Bentley created one of the most breathtaking and technical masterpieces in the automotive world.

The Bentley Hunaudières Project, as it was known, was developed to proclaim to the world that Bentley was not just a manufacturer of ultra-luxury limousines. Instead it would showcase that the small automaker from Crewe was capable of being modern and dynamic, with serious sporting intentions behind its label.

Revealed to the masses at the Geneva Motorshow in 1999, the Hunaudières laid the groundwork for the popular Continental GT. Under the smooth, green exterior resided an 8.0-litre, mid-mounted W16 engine mated to a five-speed gearbox, which developed 623bhp (463kW) at 6,000rpm and an equally impressive 561ft-lbs (760Nm) of torque at 4,000 rpm. Comparable with many of today’s supercars, the Hunaudières W16 showed that a large capacity, multiple-cylinder engine could be delivered in a fairly compact package. The engine itself was only 634mm long and 690mm wide, similar in size to a conventional V8.

We now know that the car was never meant for production, but was in fact harbinger of the company's future developments. Technologies first displayed in the Hunaudières can now be found in high-end cars across the VW Group's performance range, including the Bugatti Veyron, which uses a variation of the 8.0-litre W16 engine.

Bentley is now more successful than ever. Last year it was rated the tenth most popular European brand in the American market with sales totalling 3,654 for the US alone.