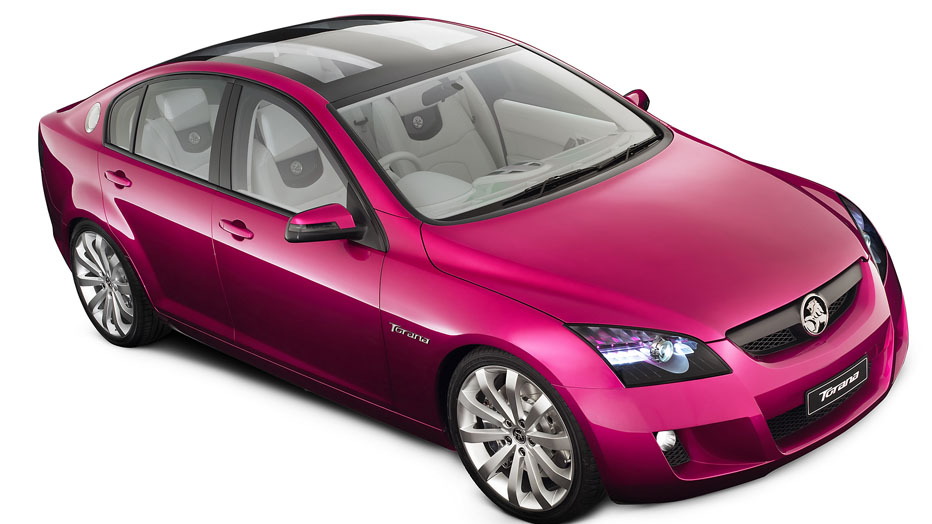 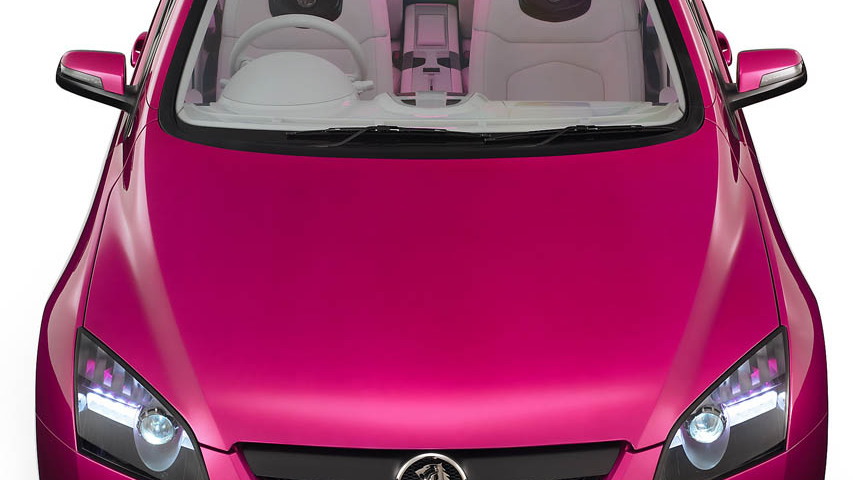 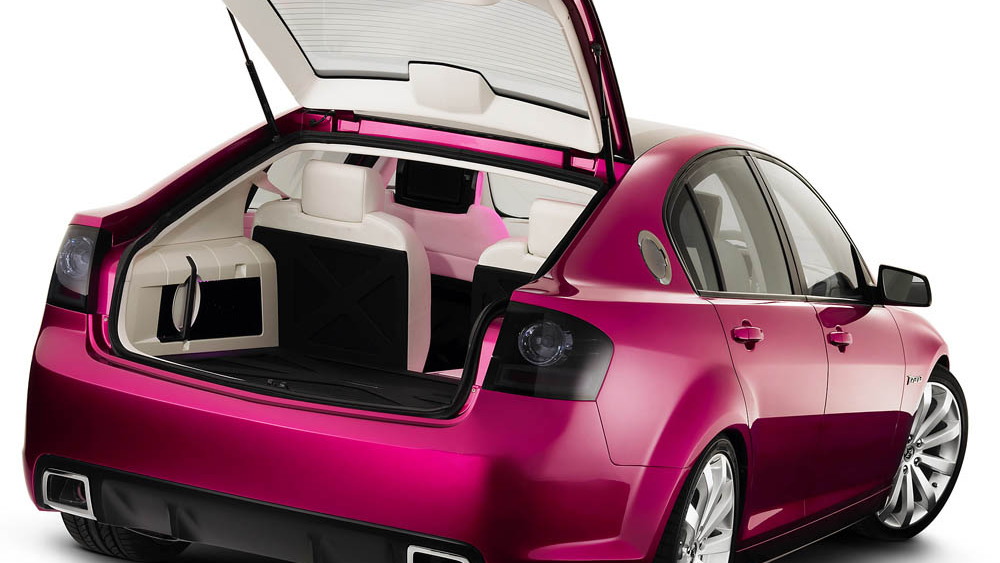 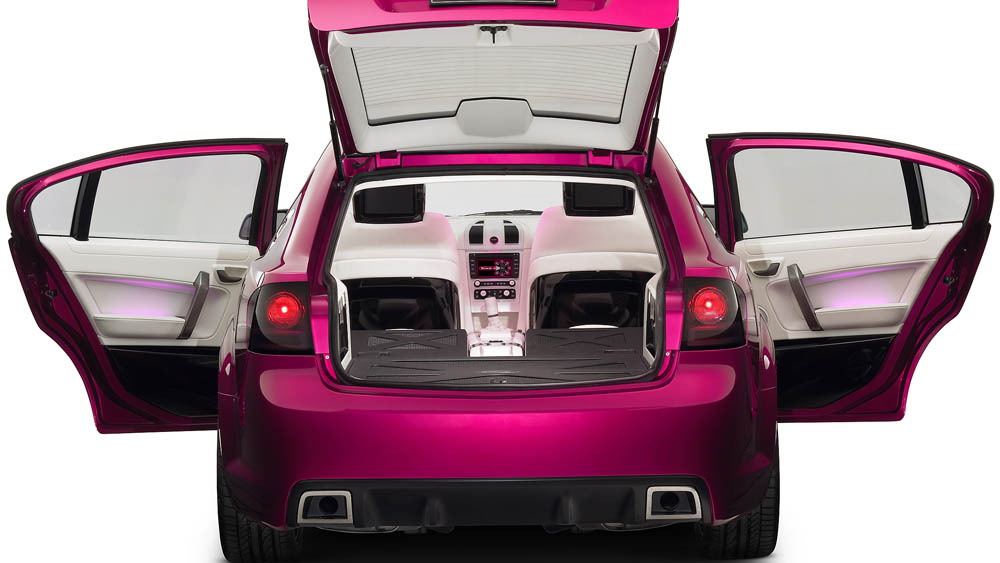 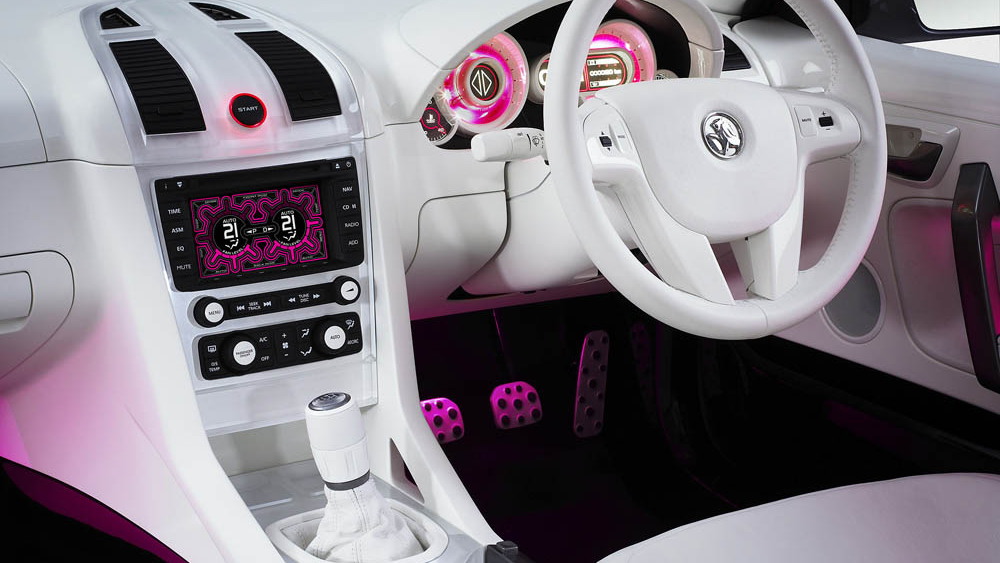 With love for large, heavy cars falling worldwide, automakers that specialise in such vehicles are now desperate to develop new and exciting smaller vehicles. A prime example is GM Holden in Australia whose boss wants to build a smaller rear-wheel-drive sedan to compete against the popular medium sized sedans from Europe.

There is a gap in the market for medium, rear-wheel-drive and affordable performance oriented cars. BMW’s six-cylinder 3-series is probably the best example, but this car is still relatively expensive in most markets. Holden is considering developing a car for under AUD$30,000, to be powered by either a four or six-cylinder engine, and maybe even a turbo version. The GM subsidiary released a concept version of a mid-sized car labelled the Torana back in 2004 (pictured), which was based on the Pontiac Solstice chassis. If Holden were to build this new car they would once again borrow parts from the rest of GM.

Why all this interest over the small Australian outcrop? Because the people over at GM headquarters are so in love with Holden’s new VE Commodore that it’s highly likely the Aussie sedan will be coming to the US. GM chairman Bob Lutz described the new Holden as “a magic vehicle” after his initial drive. You can guarantee that if Holden does build a new mid-sized sedan you’ll be seeing it Stateside as well.