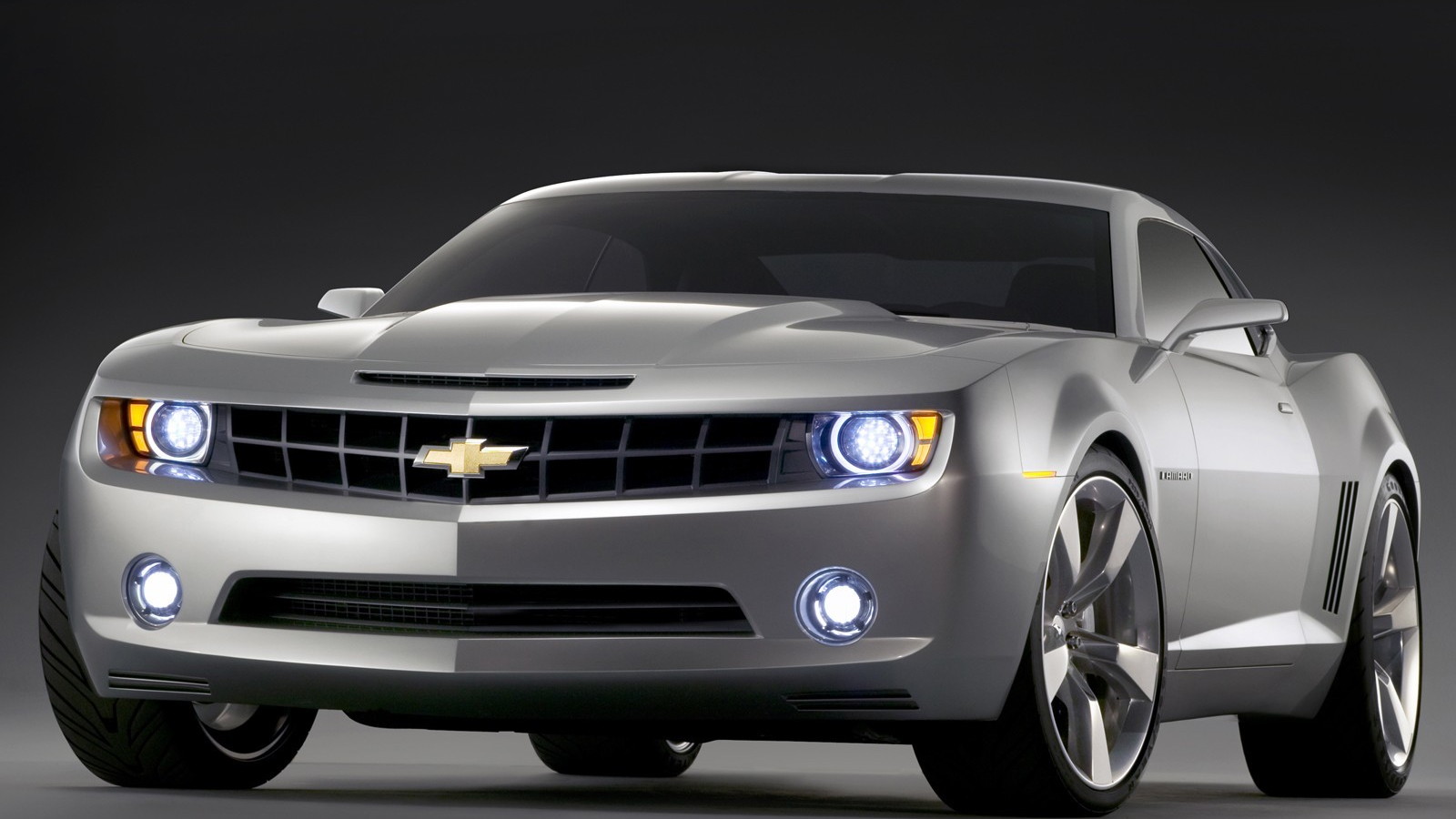 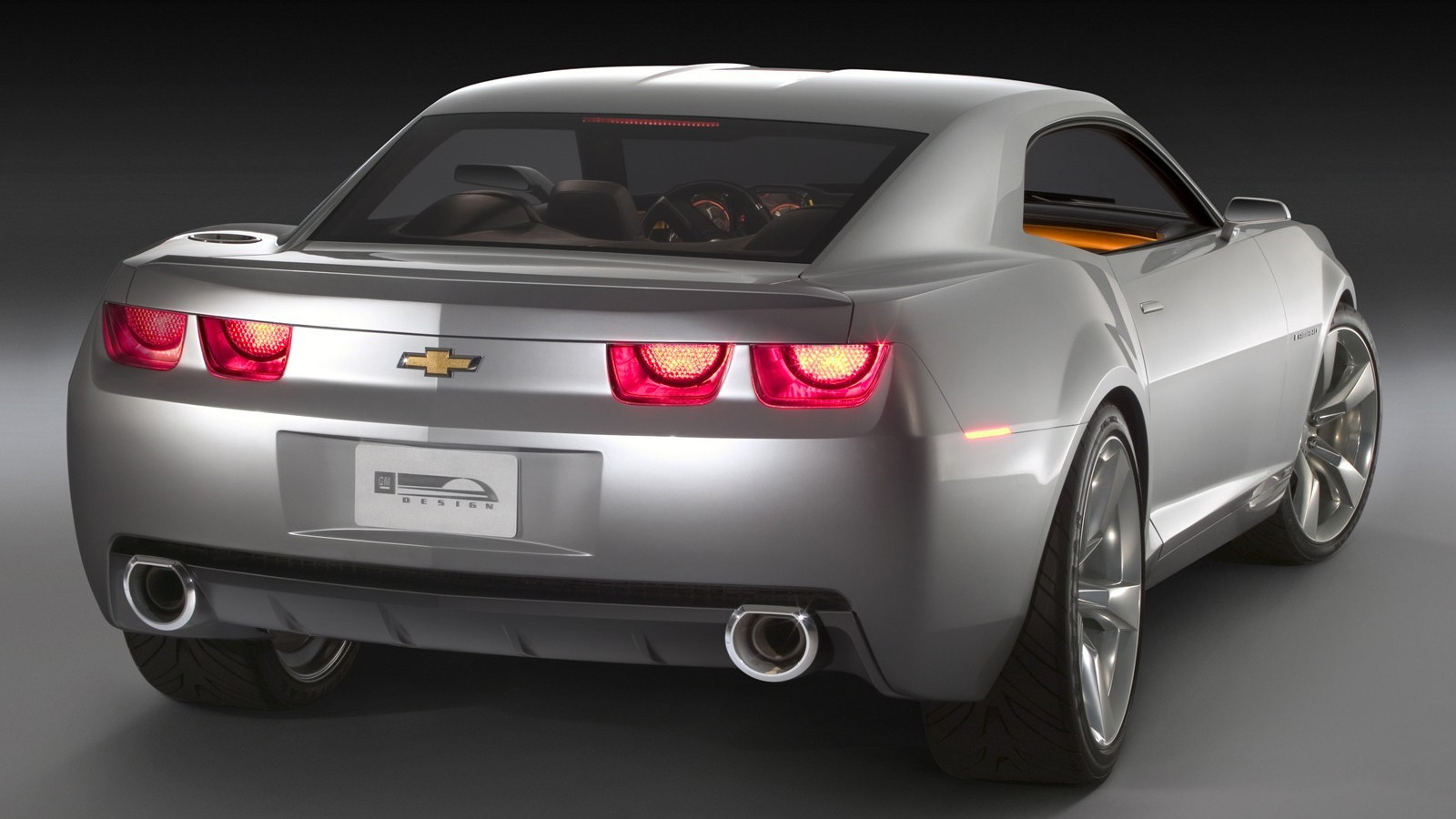 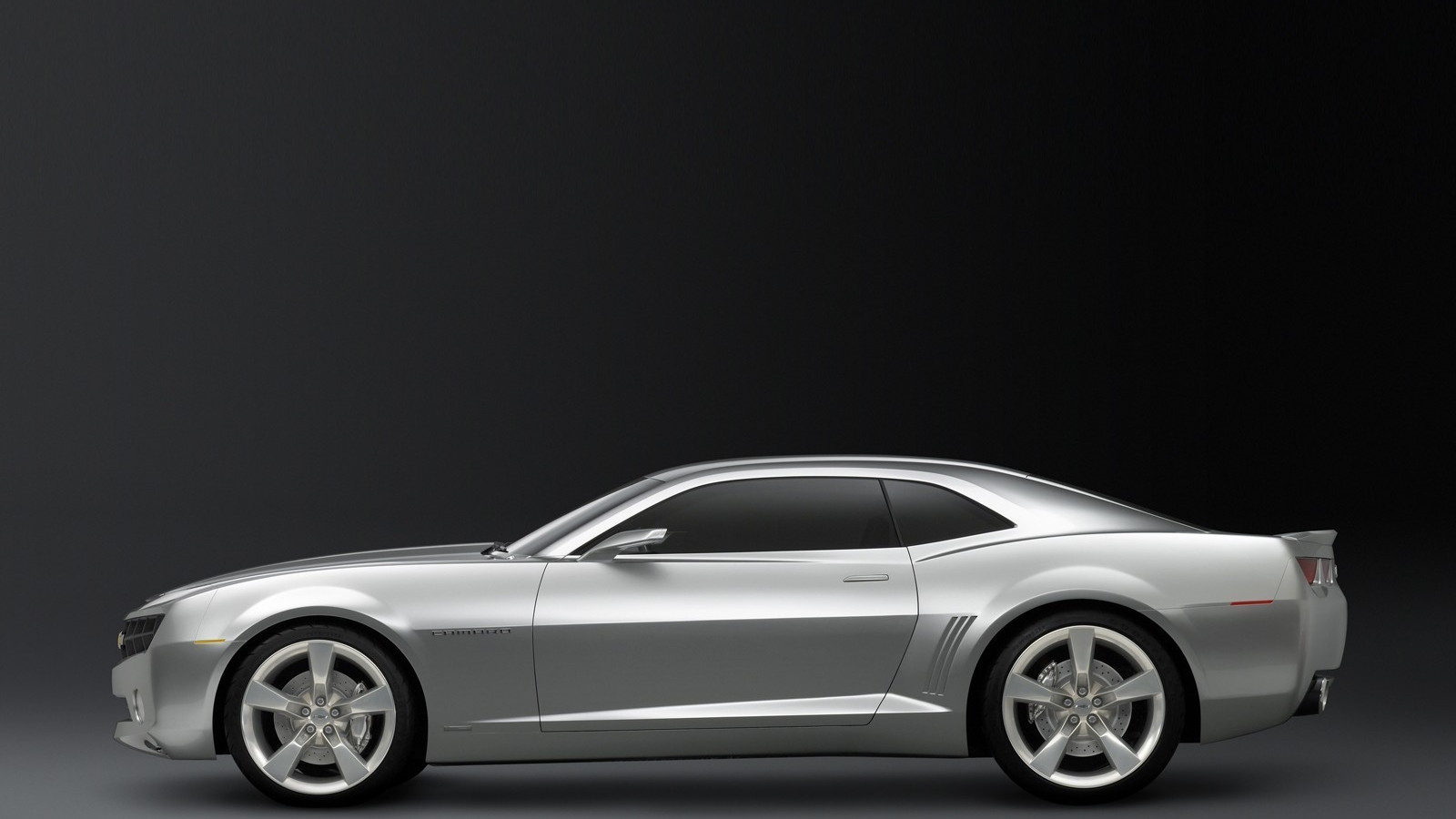 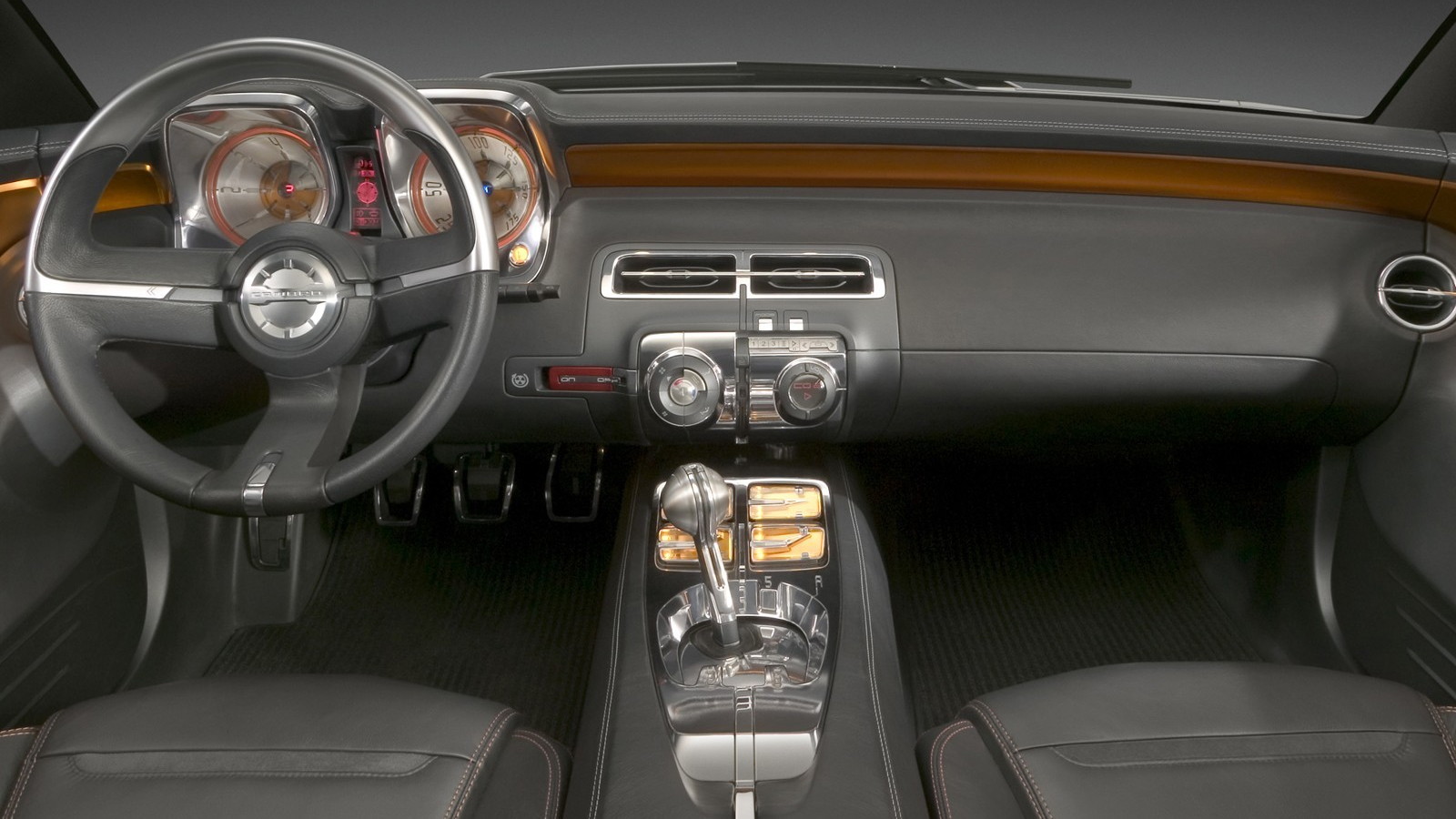 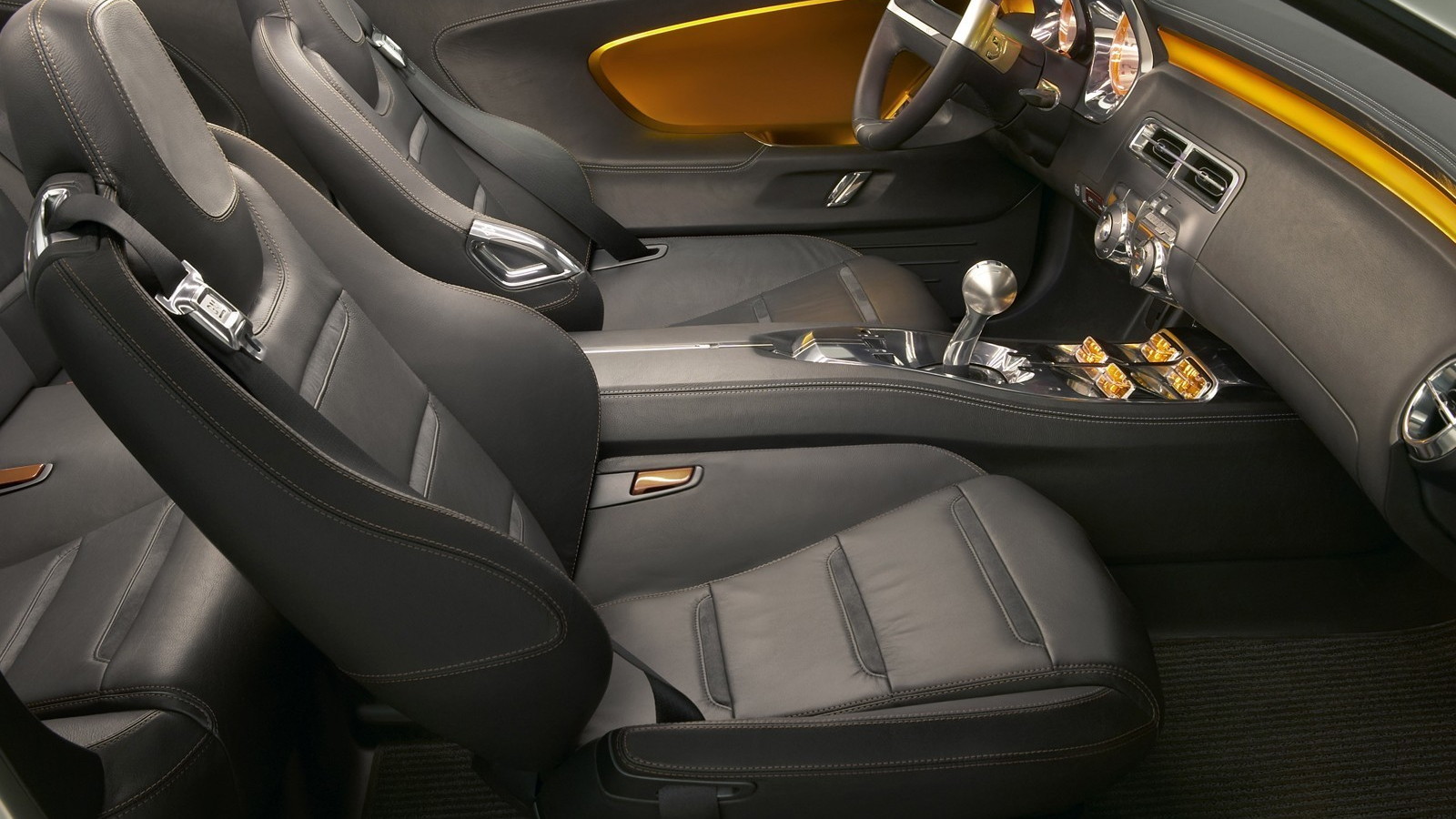 7
photos
General Motors Company [NYSE:GM] head-honcho Rick Wagoner will officially announce production plans for the new Camaro in a speech on Thursday taking place in Traverse City, Michigan. With the amount of public support as well as a new Challenger from Dodge and the current star-seller, Ford’s Mustang, there was no doubt GM would produce the Camaro.

The new car will come with the option of an economical V-6 or the choice of two different V-8 engines, and it will strongly resemble the Camaro concept car shown here. It will be the first Camaro since the demise of the previous-generation model back in 2002.

The new car will be built off GM’s Zeta platform, which is expected to form the basis for several other large, rear-wheel-drive cars from GM, one of which could be a new Pontiac GTO.