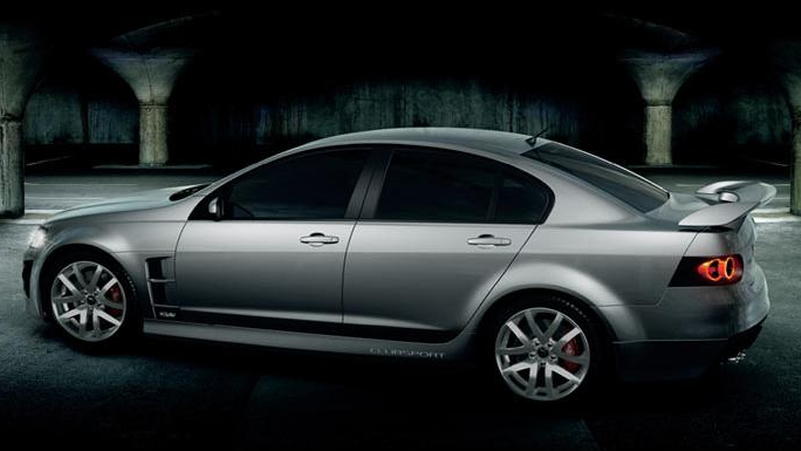 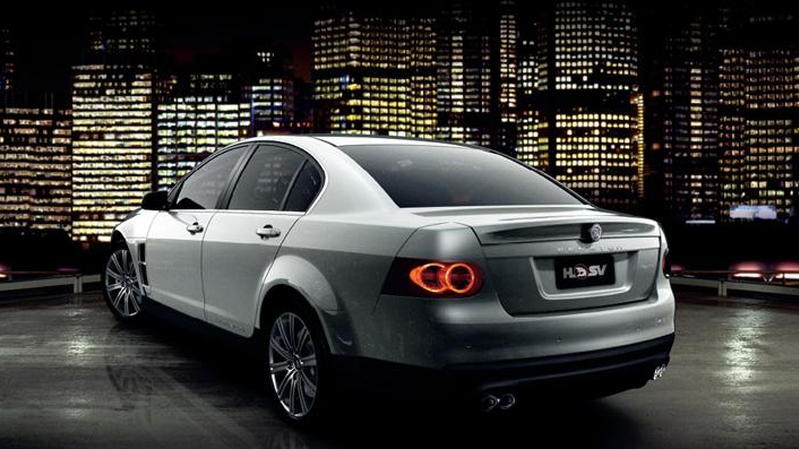 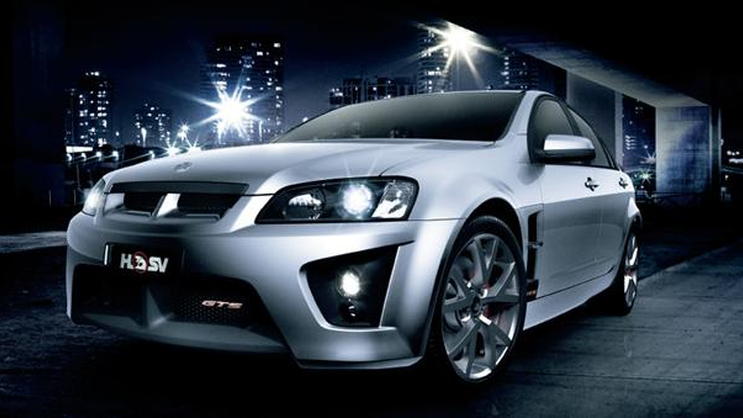 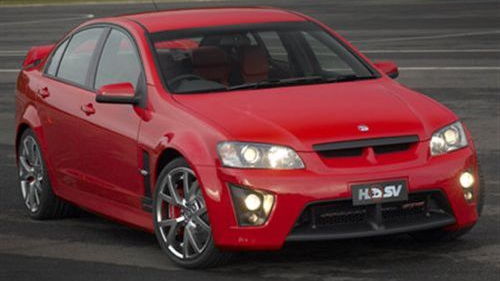 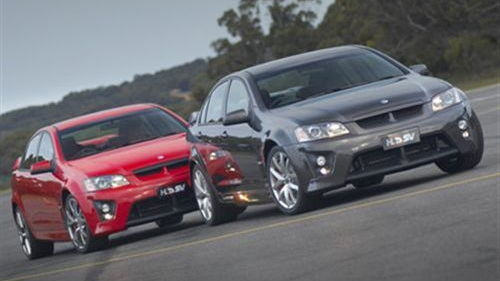 You’re looking at the first official images of the all-new performance variant of Holden’s VE Commodore. Developed by Holden's tuning arm, HSV, this new car will be the fastest Australian built car ever, with a 0-60mph time under 5 seconds, and distinguishes itself from its donor sedan via the aggressive front grill, large exhaust vents behind the front wheels and unique LED taillights.

According to HSV design boss, Julian Quincey, the new look is to give HSV a more upmarket feel to compete against the premium German performance sedans and the VE’s main rival, Ford's FPV range. Previous models were criticised because of their similarity with the standard Commodore on which it’s based.

Under the bonnet the car remains much the same as the outgoing model. This means power comes from a slightly modified version of the 6.0-litre LS2 V8 found in the Corvette. Thanks to custom exhaust extractors, peak power is 412hp (307kW) at 6000rpm with 550Nm of torque at 4400rpm. The new car also has added about 100kg over the previous model weighing in at around 1800kg. Despite the weight gain, acceleration figures for the top of the range GTS are a claimed 4.96 seconds for the 0-60mph.

The new series will come in three flavours starting with the base R8 model, followed by the luxury Senator Signature and topped by the hardcore GTS. The latter 2 will get GM’s new Magnetic Ride Control suspension system to enhance cornering grip and improve handling. Pricing starts at AUD$62,890 for the R8 which is a bargain considering the standard equipment and performance numbers. Still in development is a hi-po version GTS-R, which will share the 7.0-litre V8 LS6 from the Corvette Z06, however power levels will probably be detuned to a more sedate 450hp (336kW).