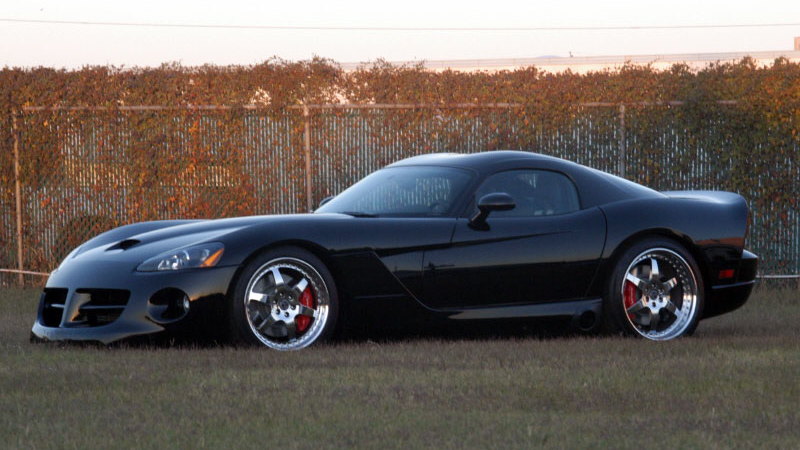 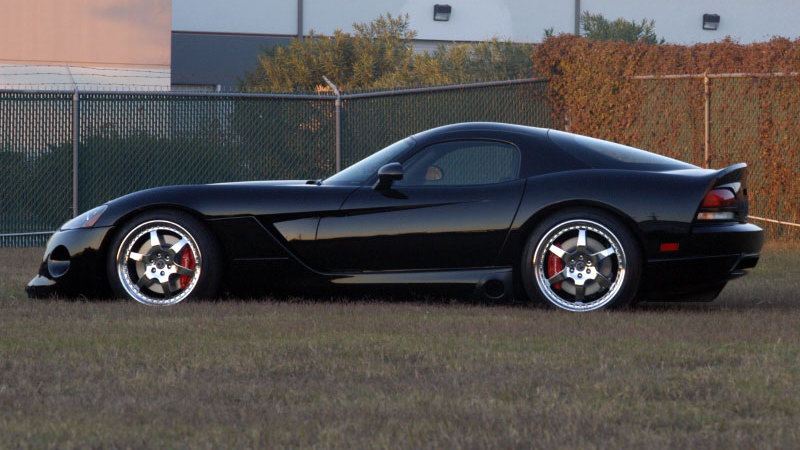 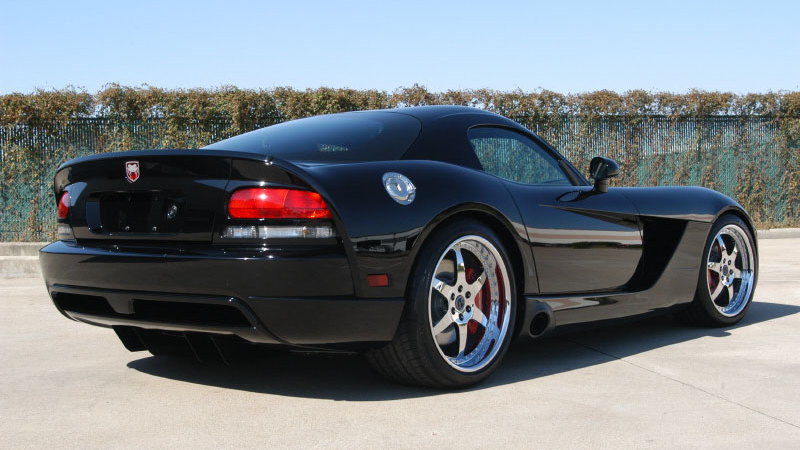 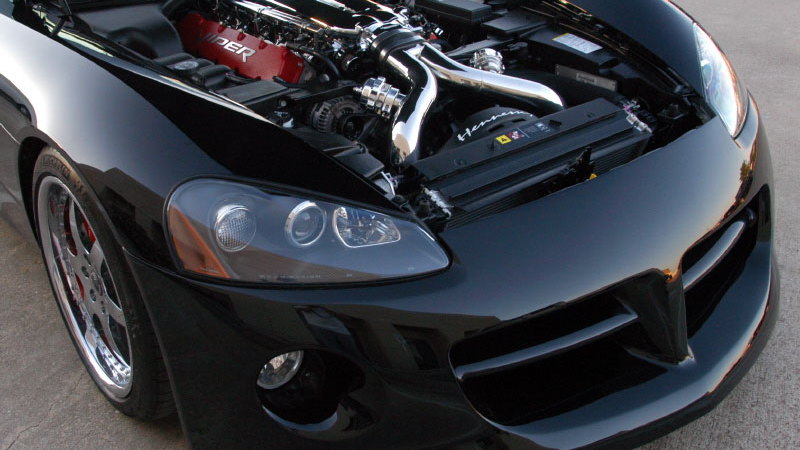 The Hennessey Viper may soon own the title of the world’s fastest car in production with a claimed top speed of 255 mph. With a sticker price of $225,000, the Hennessey-tuned speed king is a relative bargain when compared with the million-dollar supercars it outperforms.

That's only if any of the proposed cars are actually delivered. Unfortunately, rumors are raft that tuner Hennessey hasn't actually built any cars for sale despite collecting deposits from would-be buyers. Further, getting your hands on one will be tough due to the limited run of only 24 cars.

Thanks to its twin-Garrett turbochargers, the modified Viper doubles the output of the standard model’s V-10 with a final figure of 1,000 horsepower and 1,100 pound-feet of torque. This would make it one of the most powerful road registered cars in the world.